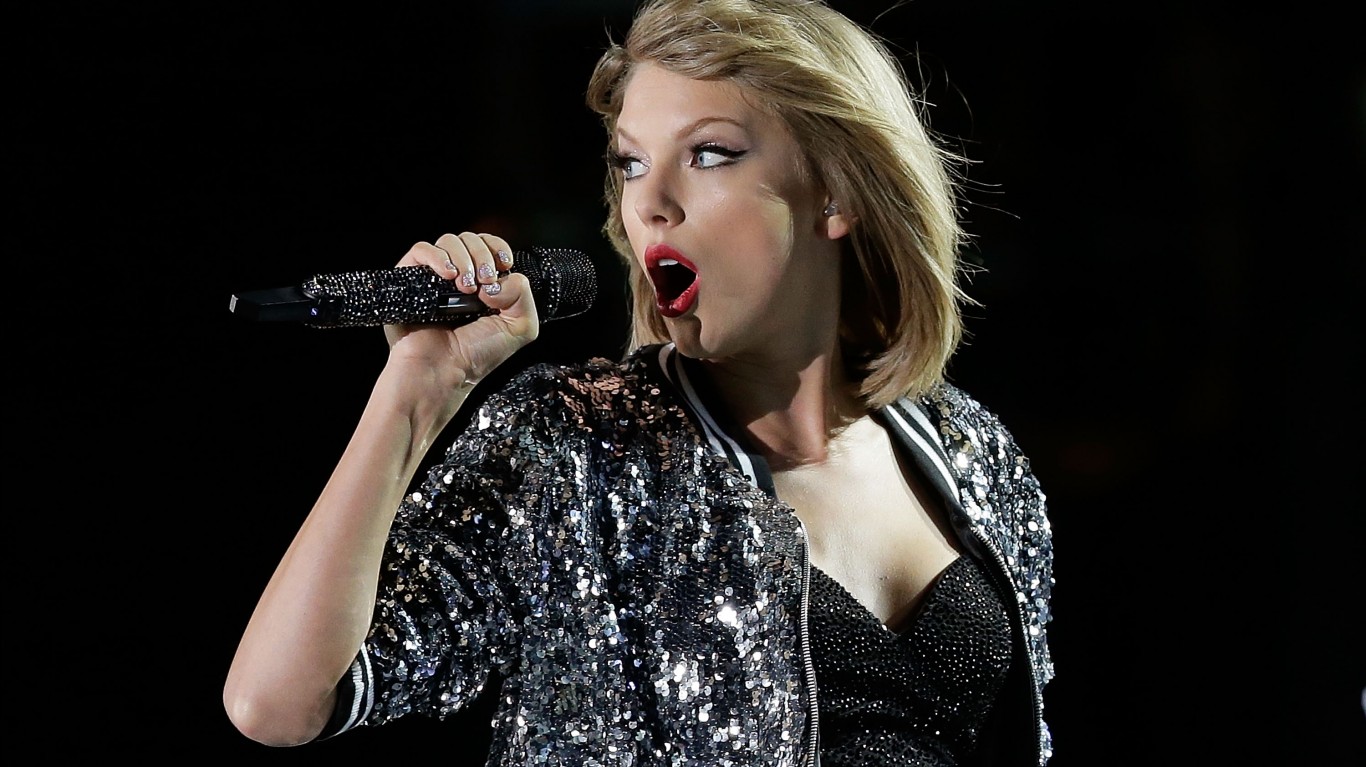 Taylor Swift has had a hugely successful music career all before reaching 30 years of age. Seventy-seven of Swift’s songs have reached the Billboard Hot 100, including five No. 1 hits. According to the Recording Industry Association of America, she is the third best-selling musician of all time, based on digital singles sales. 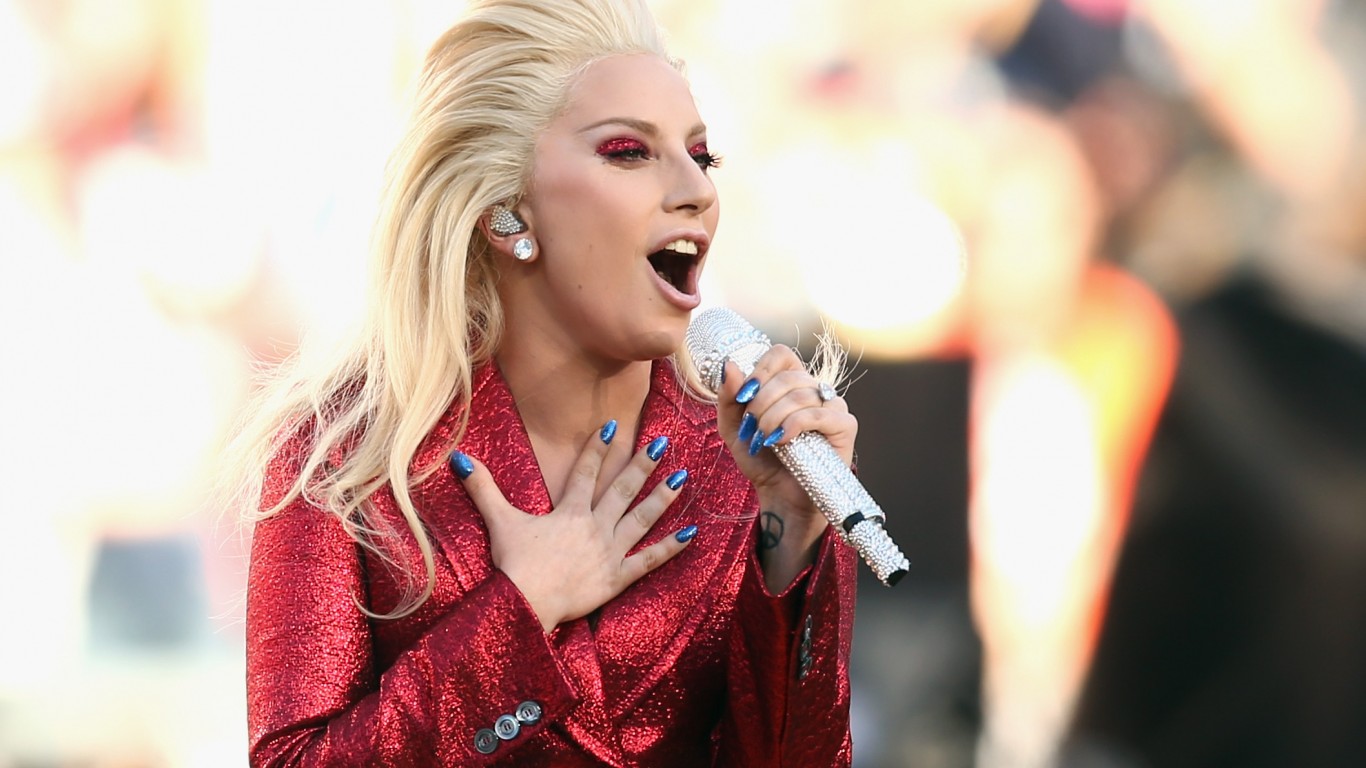 Singer and songwriter Lady Gaga has had 30 songs reach the Billboard Hot 100, including the No. 1 hits “Born This Way,” “Just Dance,” and “Poker Face.” Gaga recently turned her talents to acting, starring in the 2018 remake of “A Star Is Born,” for which she received the Oscar nomination for Best Performance by an Actress in a Leading Role. 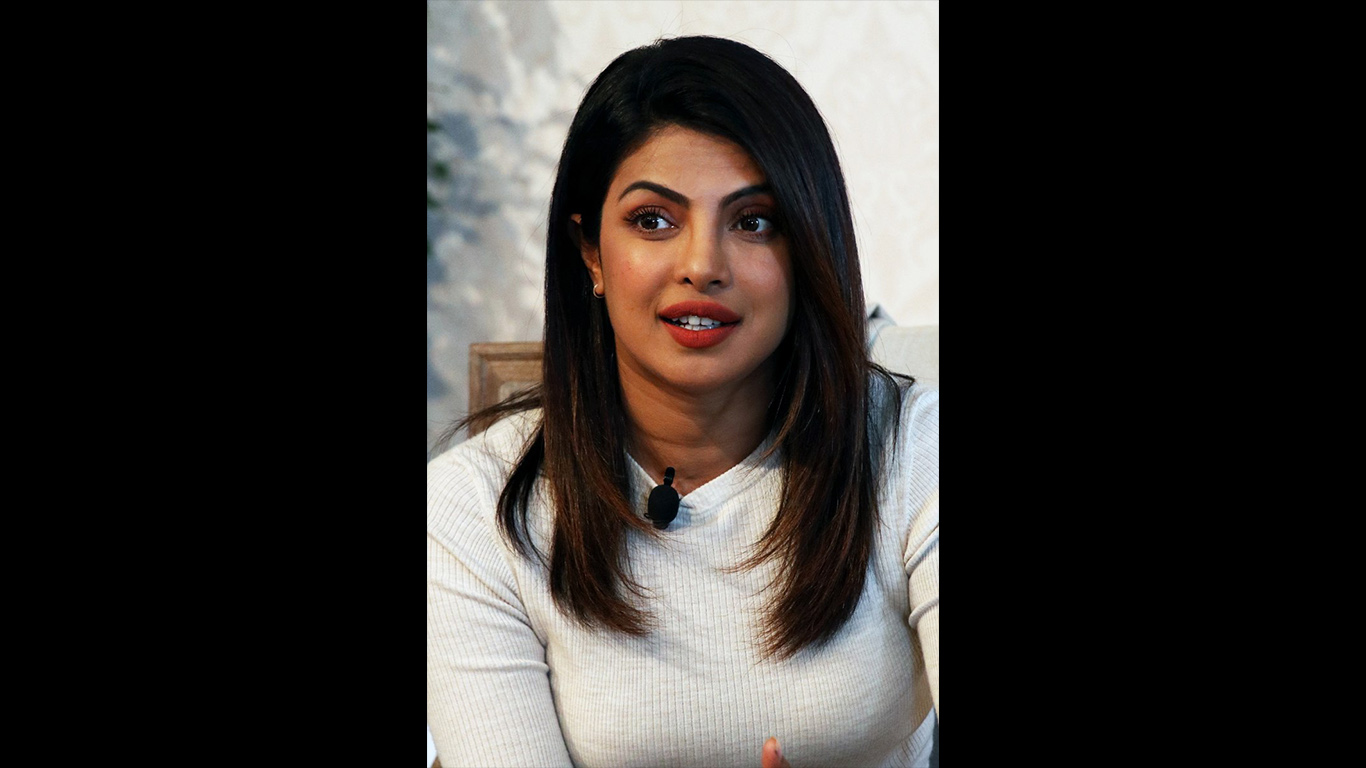 Born in Jamshedpur, India, Priyanka Chopra won the titles of Miss India and Miss World before transitioning to the world of film, where she became a popular Bollywood actress. Chopra also starred as Alex Parrish in the popular ABC series “Quantico,” the “Baywatch” movie, and the recent satirical romcom “Isn’t It Romantic.” 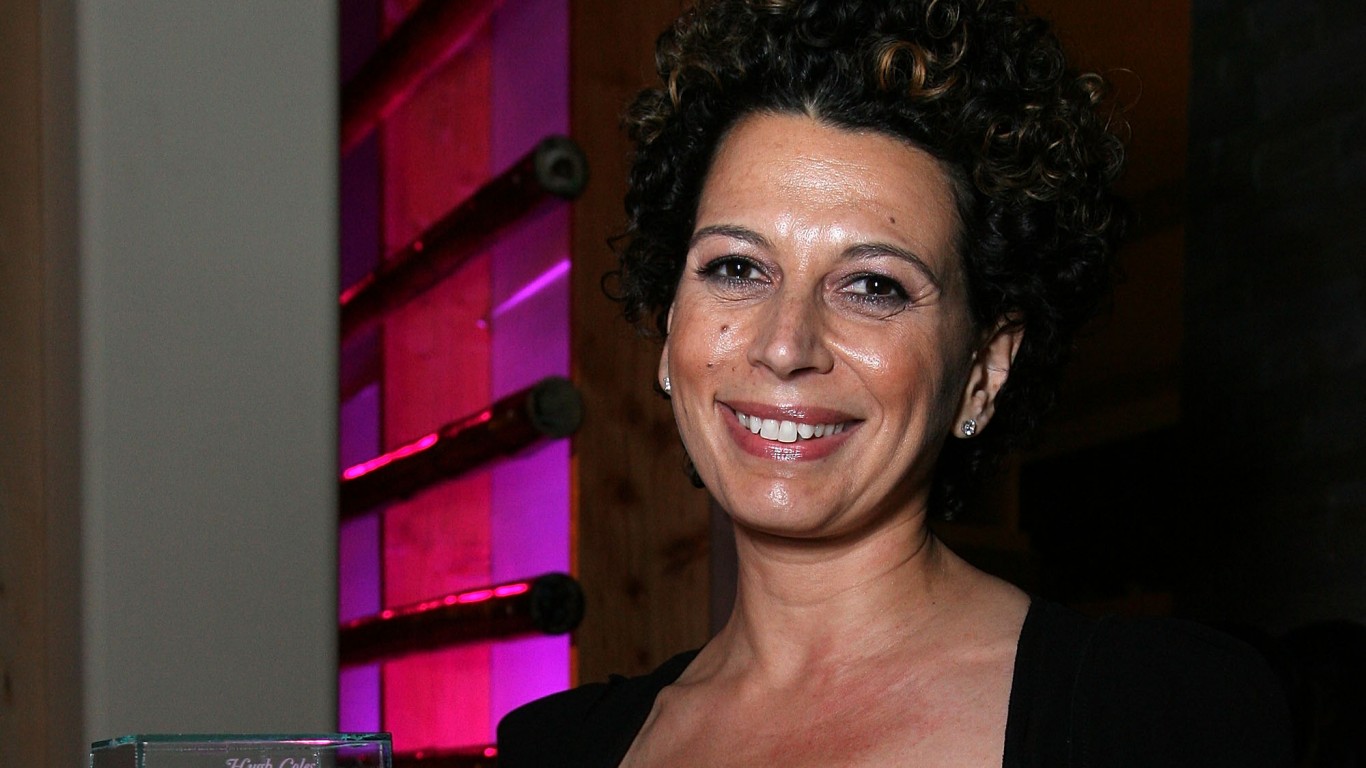 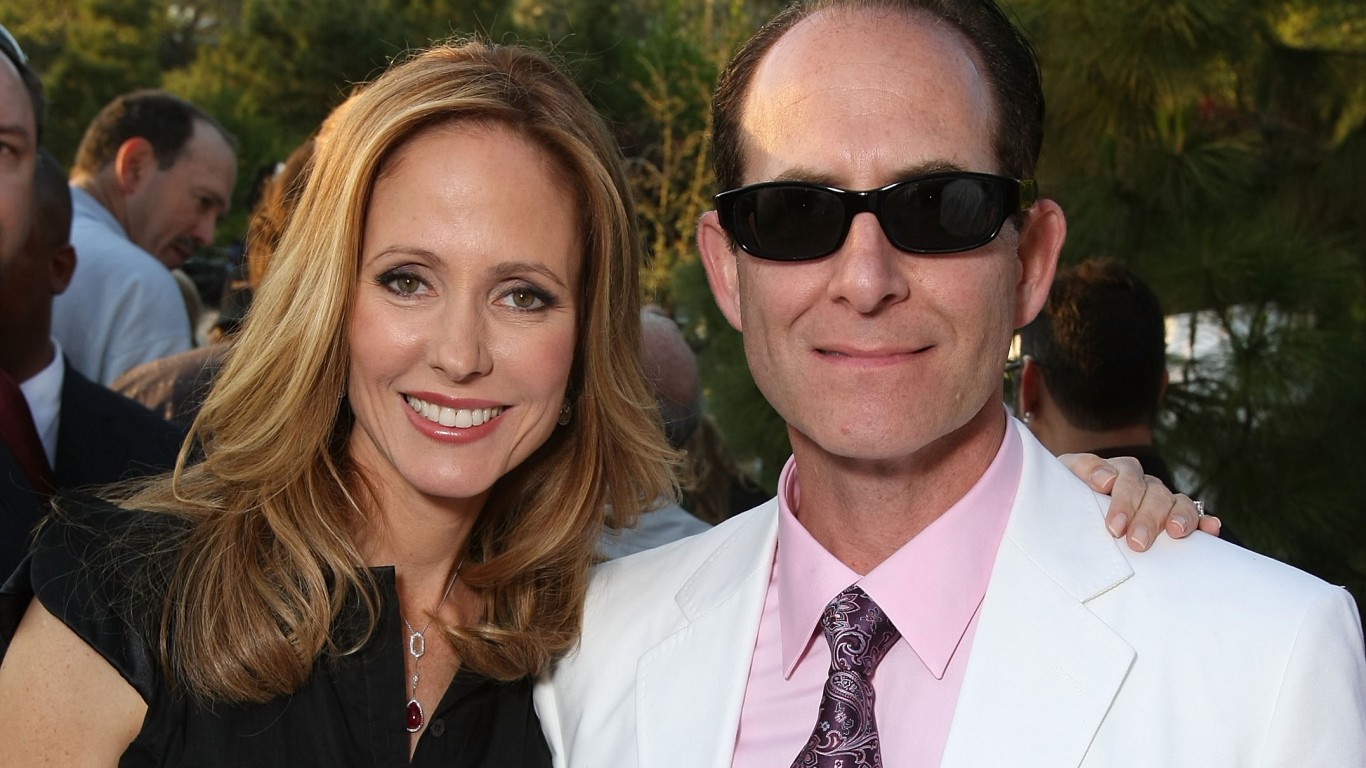