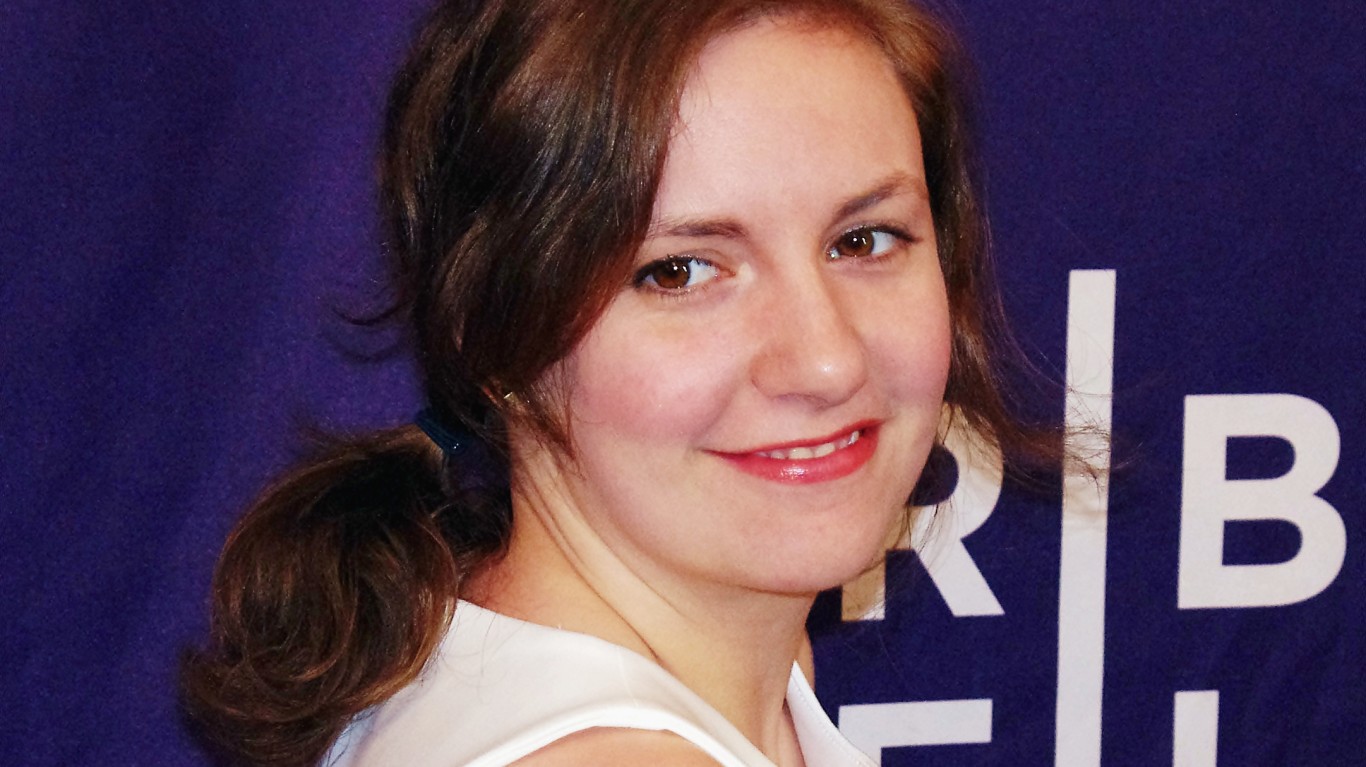 Lena Dunham was the creator, writer, star, and frequent director of the hit HBO show “Girls,” which ran for six seasons. While Dunham has been at the center of multiple controversies, she’s effectively become a closely followed public figure. 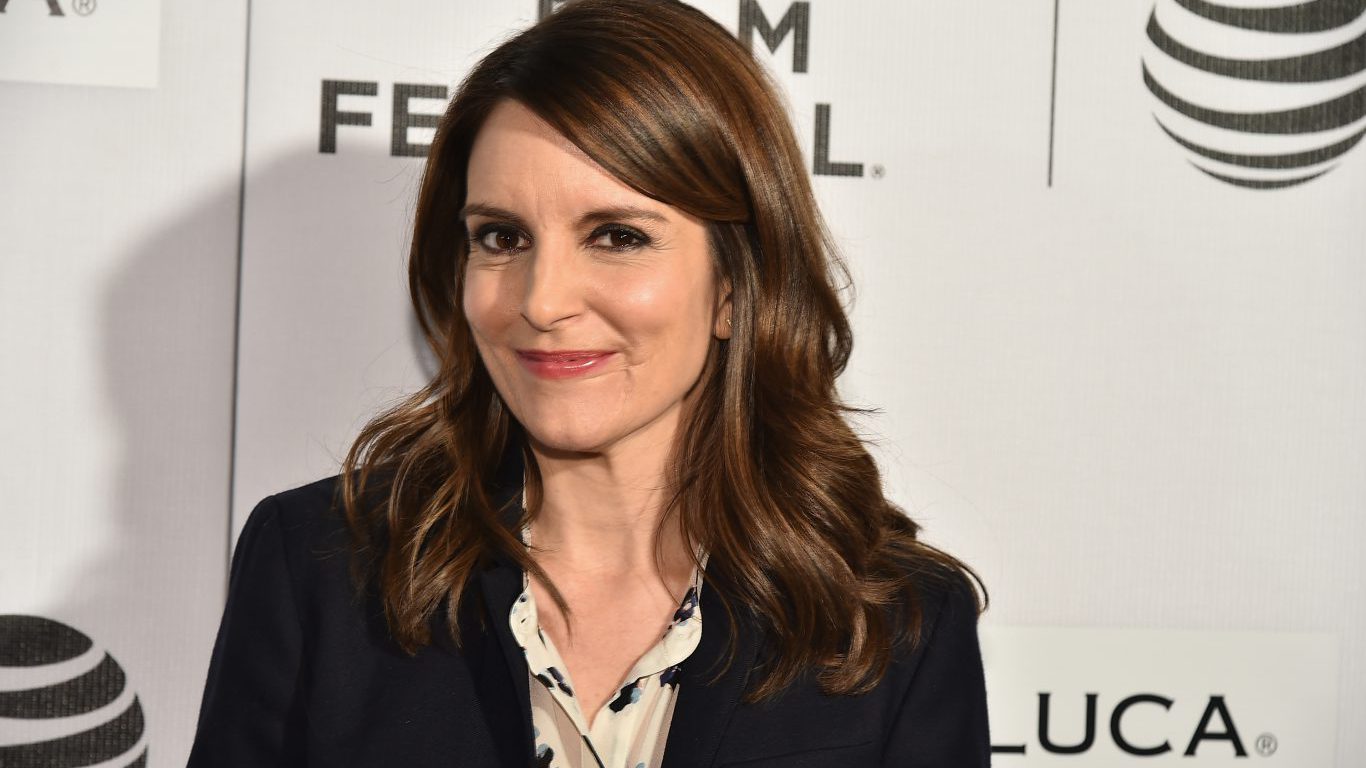 Tina Fey has established herself as one of the funniest women in entertainment. She served as head writer for “Saturday Night Live” before moving on to create “30 Rock,” a TV series that follows a fictionalized version of Fey’s time at SNL. Both shows netted Fey numerous Emmy nominations and wins. Fey also has starred in several films and produced comedy series like Netflix’s “Unbreakable Kimmy Schmidt.” 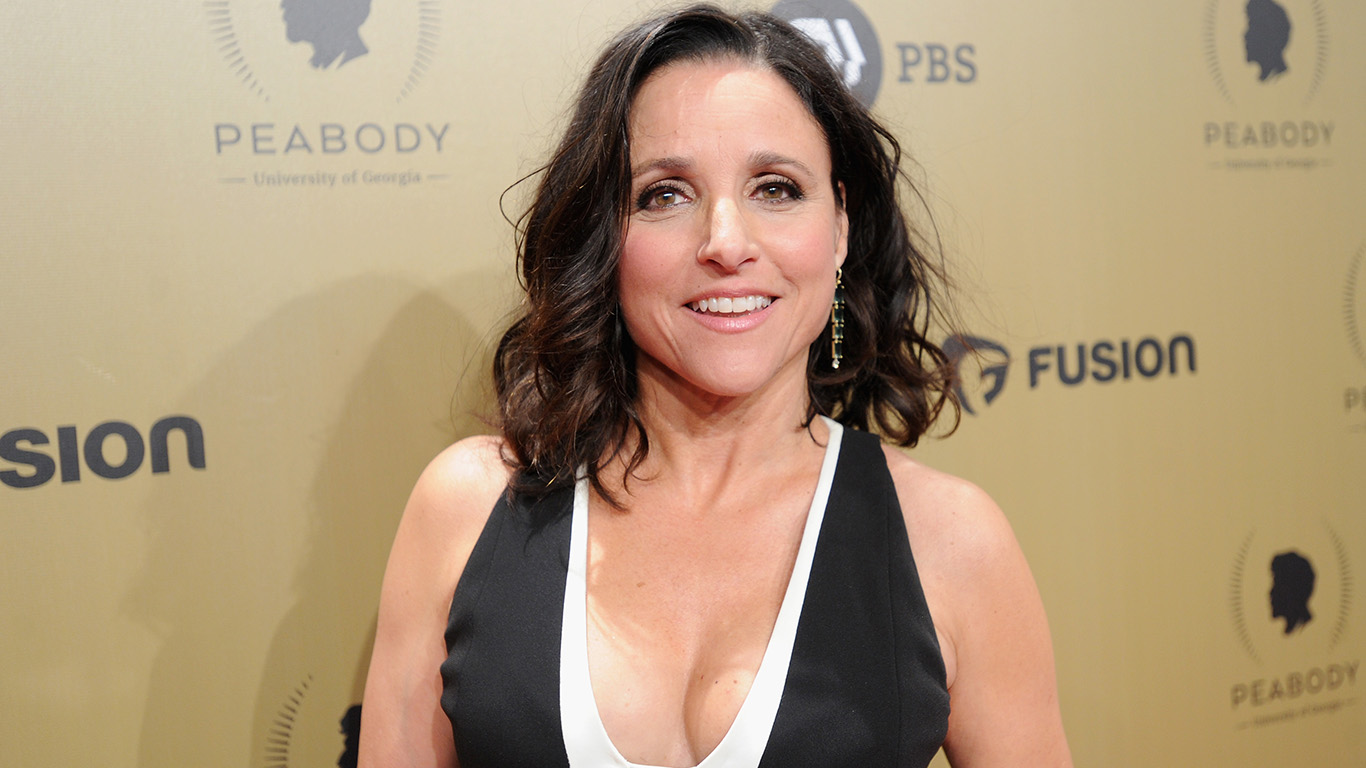 Julia Louis-Dreyfus has starred on some of the most beloved and successful comedy shows in television history. She got her big break when she made the cast of “Saturday Night Live,” and then she starred on the wildly successful sitcom “Seinfeld.” Most recently, she’s starred in the HBO series “Veep,” in which she plays the foul-mouth Vice President Selina Meyer. For her work on “Veep,” Louis-Dreyfus has earned nine Emmy Awards — three as a producer and six consecutive wins as outstanding lead actress in a comedy. 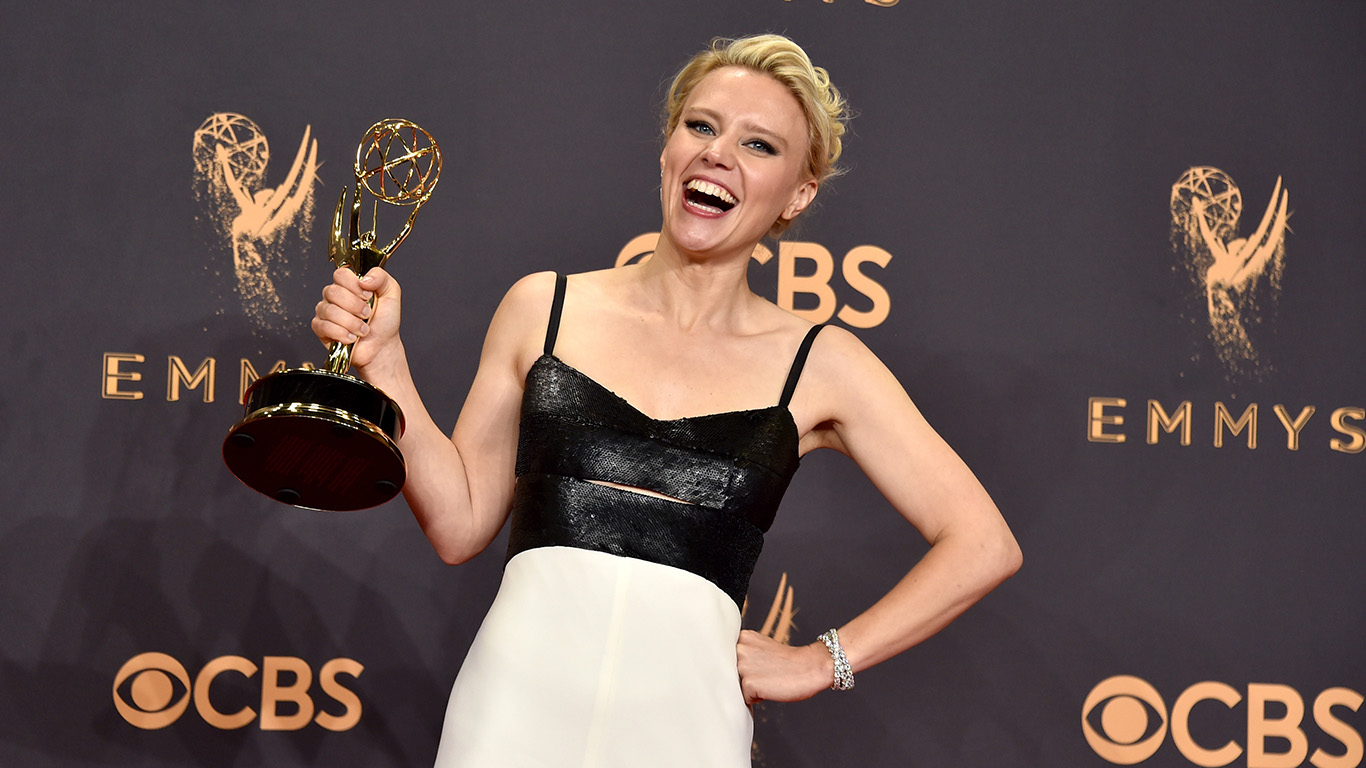 Kate McKinnon rose to prominence as a member of “Saturday Night Live” after joining the cast in 2012. McKinnon quickly came to be regarded as one of the show’s best cast members and was awarded two Emmys for her work on it. 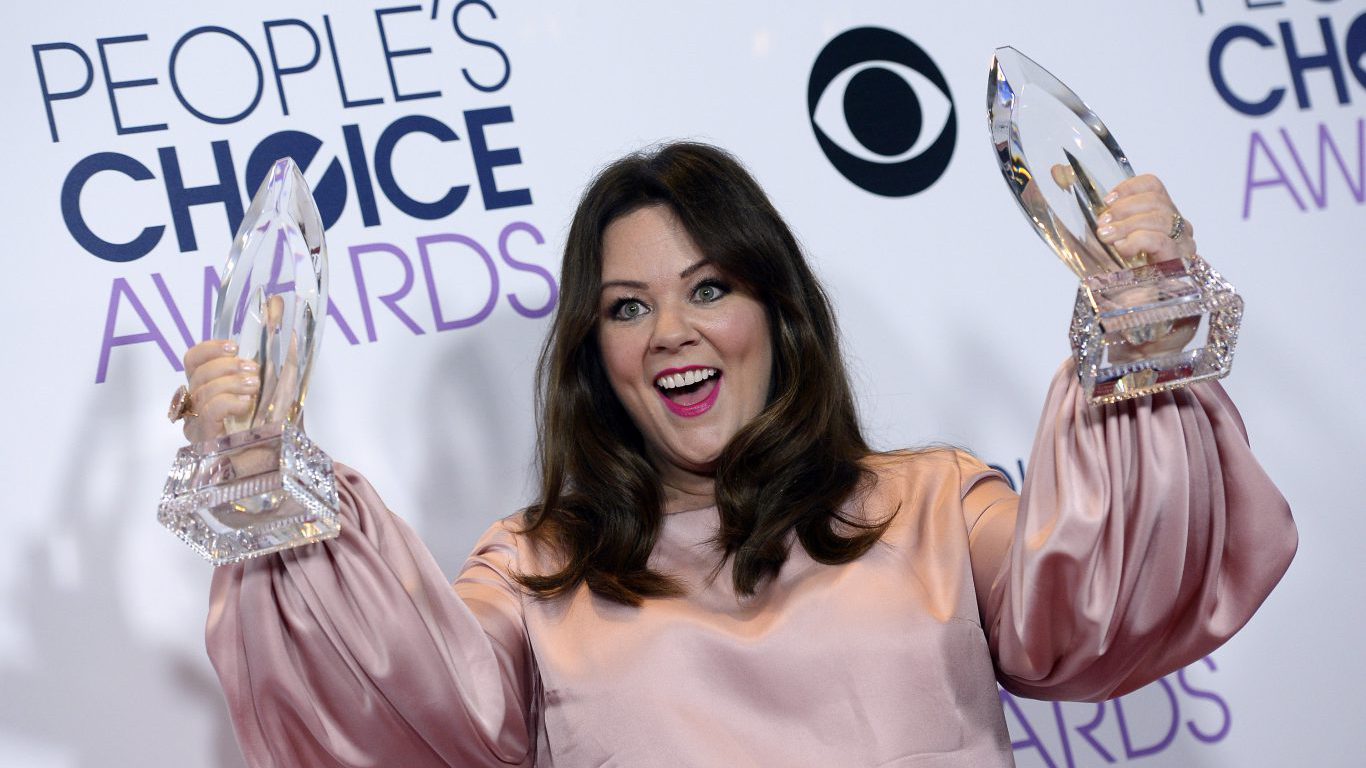 After a breakout role in the 2011 film “Bridesmaids,” for which she was nominated for an Academy Award, Melissa McCarthy has become a comedy superstar. She has gone on to star in films like “The Heat,” “Spy,” and “Can You Ever Forgive Me?” — a film that is less silly than some of her other work and that earned McCarthy her second Oscar nomination.