School Districts Where Students are Most Likely to Succeed By State

Source: Courtesy of Hawaii State Department of Education via Facebook

There are no separate school districts in Hawaii. Rather, the entire school system is controlled by the Hawaii Department of Education. For this reason, this district, which serves all of Hawaii’s 181,000 public school students, is both the state’s best and its worst. For that reason, the district does not compare favorably to most of those on this list. For example, its 83% high school graduation rate is lower than most districts on this list, although it is better than that of many other districts across the country. 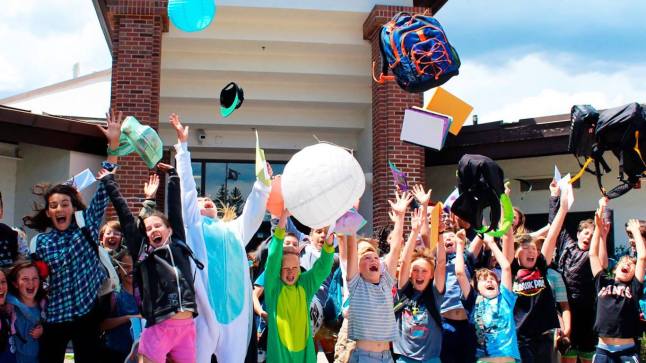 In Idaho’s Blaine County School District 61, there are 83 teachers for every 1,000 students, a better student-to-teacher ratio than the vast majority of school districts in the state. This higher ratio of teachers per student is due in part to greater spending. Blaine County schools spend $15,585 per student per year, more than every other district for which data was available in Idaho, and well above the $13,929 national average per pupil spending. 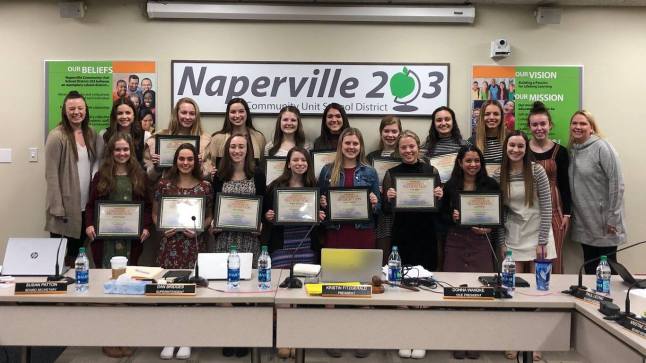 The Naperville Community Unit District 203 has one of the best high school graduation rates in both Illinois and the country. In the 2016-2017 school year, 98% of high schoolers graduated on time. Students in the district benefit from several factors, including greater than average per pupil spending and a lower poverty rate.

Per capita spending per student in the Zionsville Community Schools district in Indiana is about $9,000 per student. While this is relatively low compared to some of the other top districts on this list, the district, which serves around 6,700 students, has a high school graduation rate of 97%, one of the highest of any district in the country. 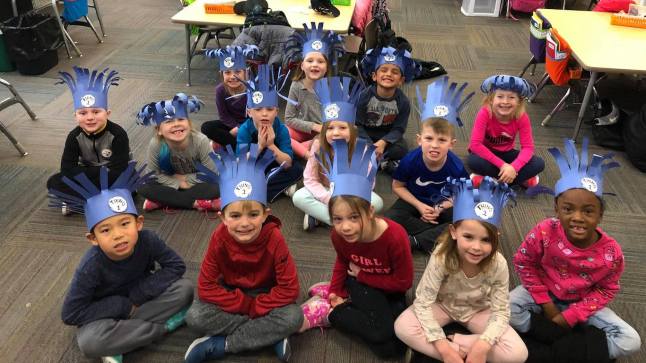 The Ames Community School District spends an average of $9,268 per student annually, relatively low compared to many school districts in the state. But in terms of student opportunity for success, the district ranks among the best in the country. The district has a near-perfect 98% high school graduation rate, an extremely low child poverty rate, and an adult college attainment rate roughly twice the national figure.