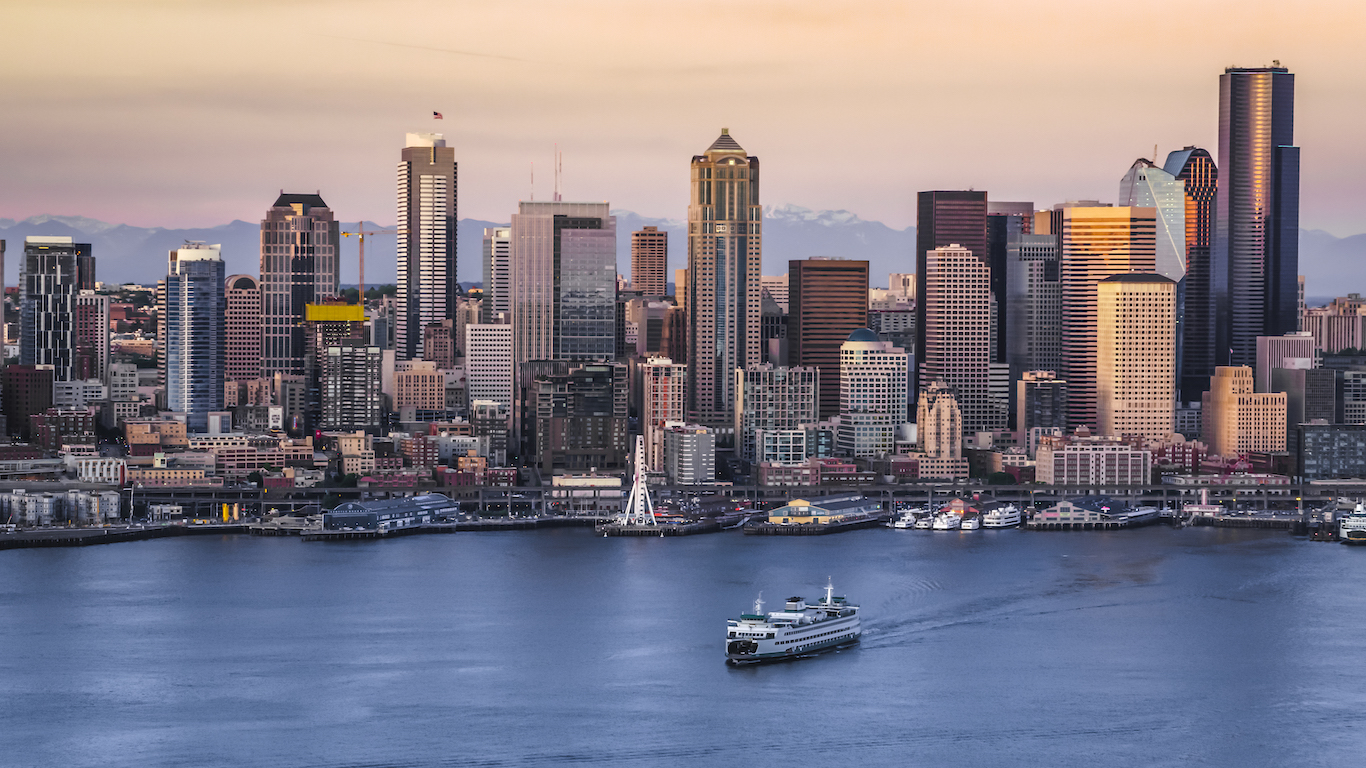 Though Washington does not have a corporate income tax either, the state does levy a gross receipts tax on businesses, collecting 0.47% of annual gross income of businesses in the state. 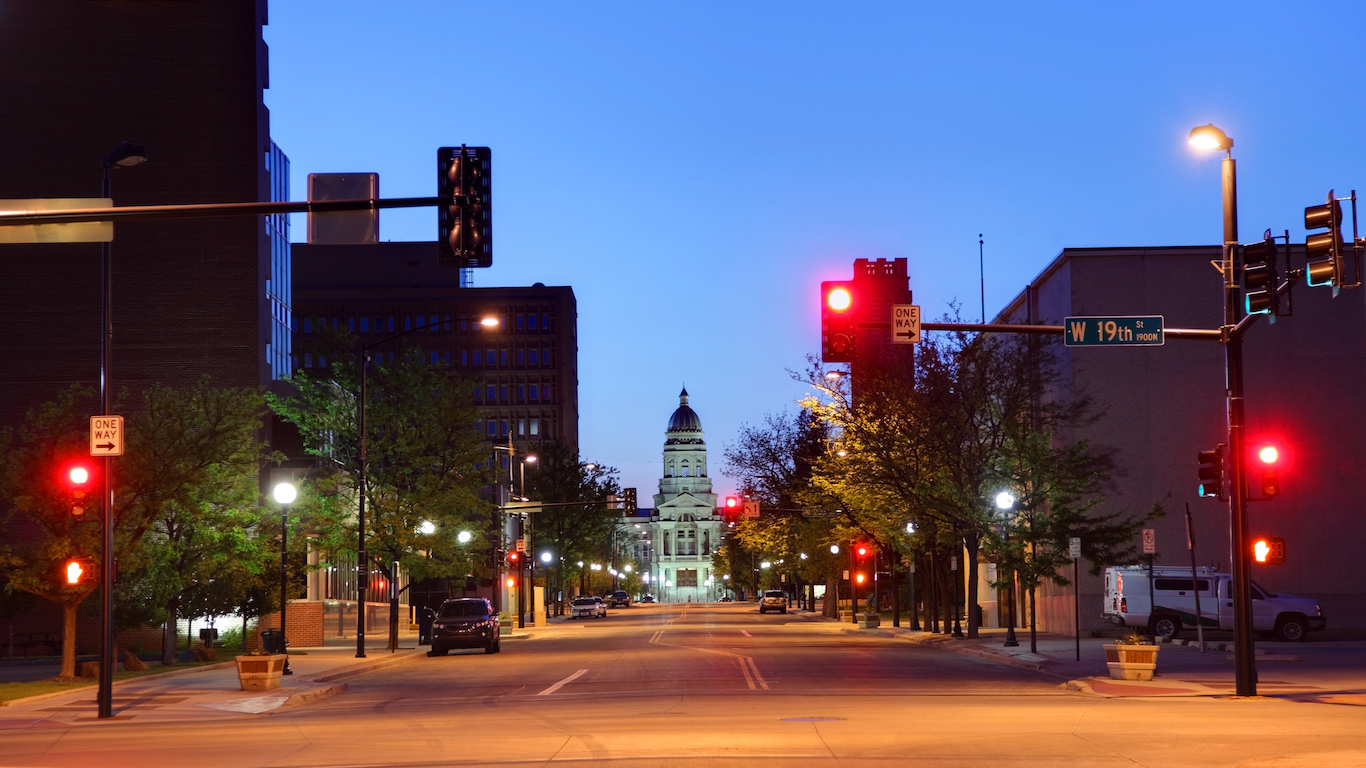 Much like Alaska and Texas, part of the reason Wyoming can afford not to levy an income tax is because of the revenue it generates from its natural resources. Energy-related mining and mineral extraction is the largest industry in Wyoming, and the state government levied taxes on over $10 billion in oil, natural gas, coal, and other mineral extraction in 2017. Severance tax rates on those resources range from 2% to 7%. Companies paying the most in severance tax in Wyoming include global conglomerates Exxonmobil and British Petroleum.

Wyoming also has a relatively low sales tax rate, and partially as a result, property taxes account for 36.7% of state tax revenue, the largest share of any revenue source.