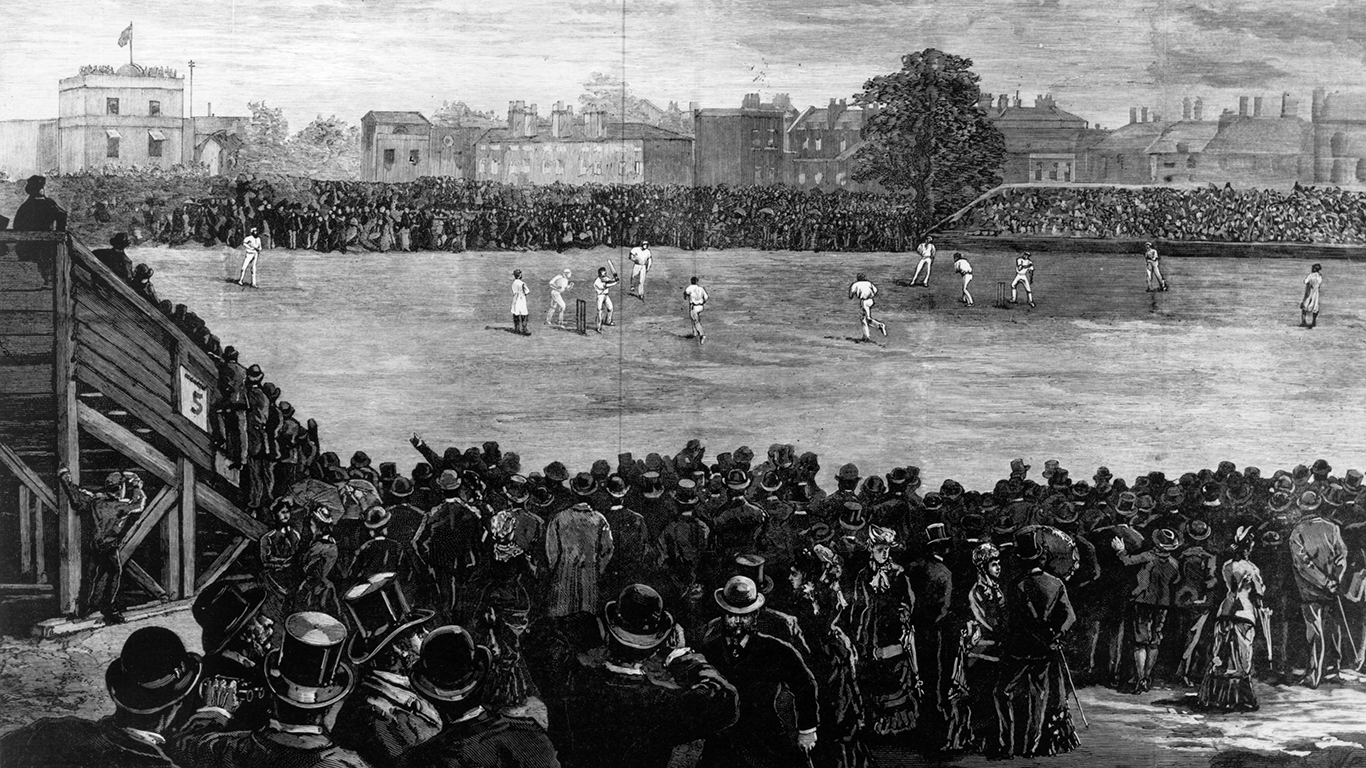 The first ever official cricket test match was played. Australia beat England by 45 runs at the Melbourne Cricket Ground in front of 12,000 people. Test cricket is the highest or best level of cricket, and today cricket is the second-most popular sport in the world after soccer with over 2.5 billion fans around the world. 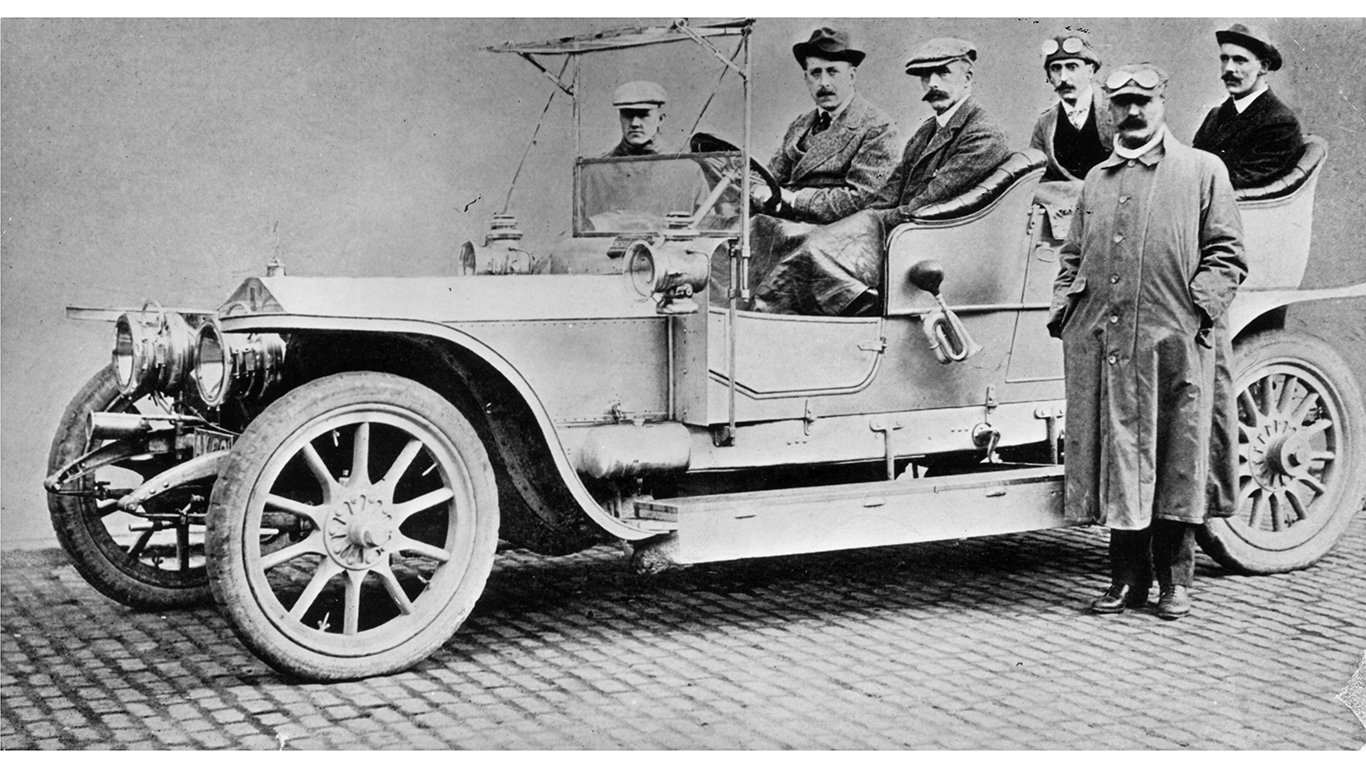 The origins of Rolls-Royce started in 1884, when Henry Royce formed an electrical and mechanical business. Royce didn’t build his first car until 1904, and that same year he also met Charles Rolls, whose company sold quality cars in London. Two years later, in March 1906, they formed Rolls-Royce and launched the six-cylinder Silver Ghost. The vehicle was soon called “the best car in the world.” 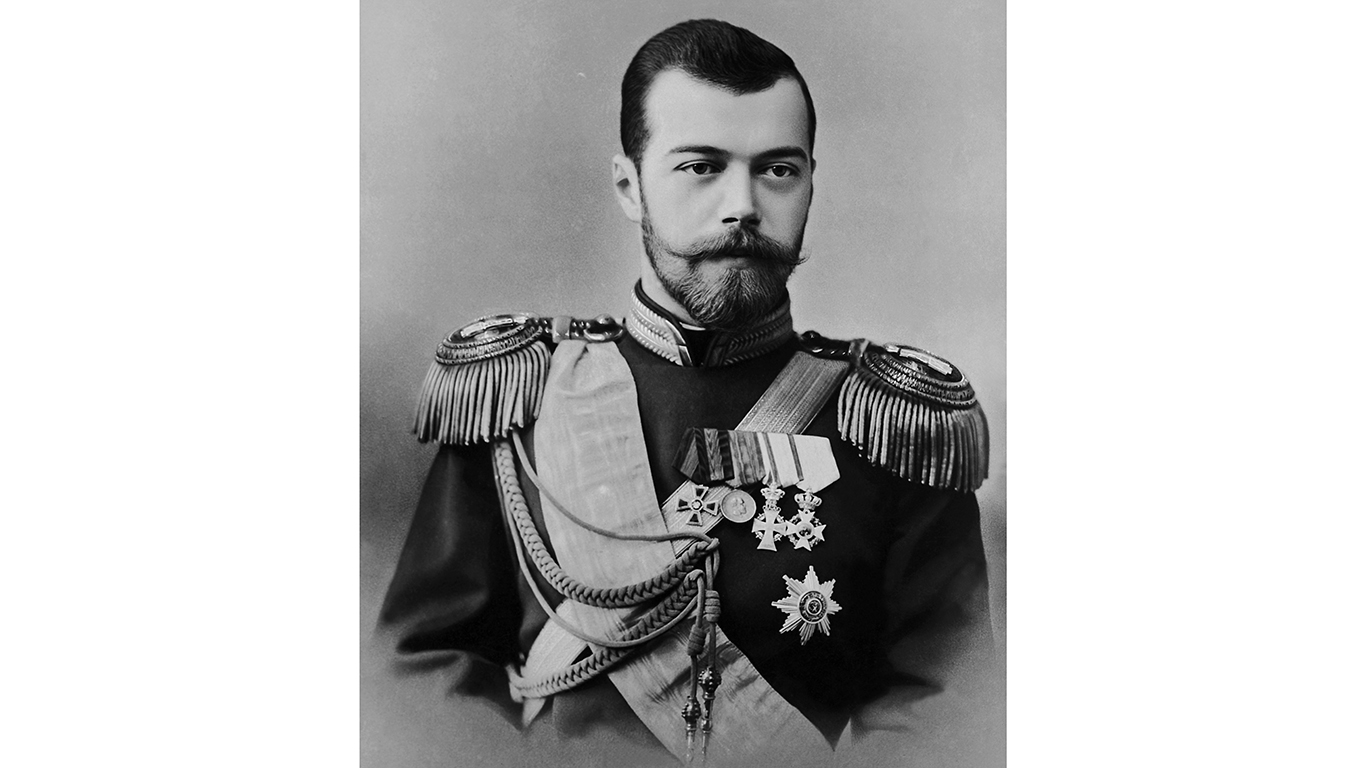 Czar Nicholas II, ruler of Russia since 1894,was forced to abdicate, bringing an end to to the Romanov dynasty, which had ruled the country for more than three centuries. When the army garrison at Petrograd (now St. Petersburg) joined striking workers, Nicholas II had to give up his crown. His authority had been threatened for most of his rule, but a second Russian Revolution in 1917 threatened the safety of his family. The Czar, his family, and several servants were first held at different locations under house arrest following his abdication and later killed by Bolshevik revolutionaries led by Vladimir Lenin in July 1918. 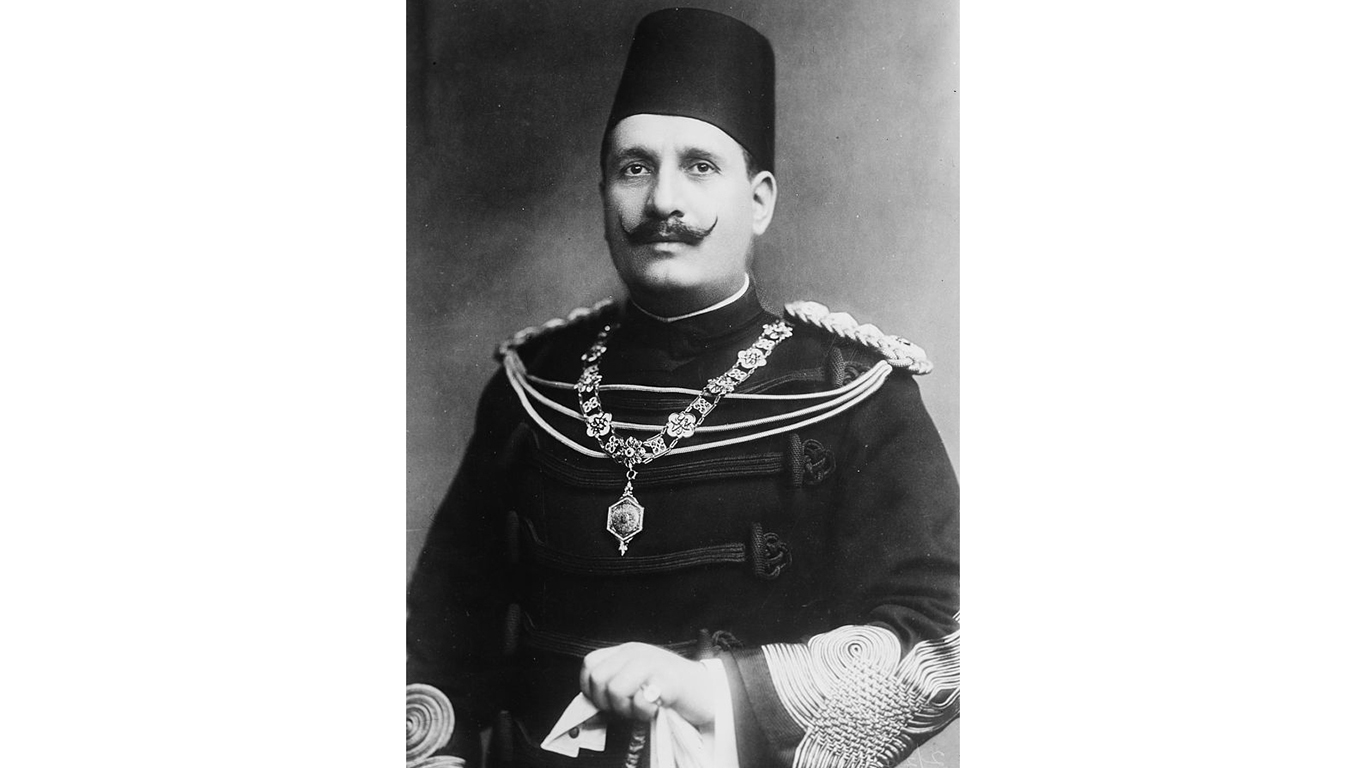 After Great Britain recognized Egypt’s independence, Fuad I became the first king of Egypt in March 1922. Fuad I, who was educated in Europe, succeeded his brother Hussein as sultan in 1917. When Egypt gained nominal independence in 1922, he took the title of king. The Anglo-Egyptian Treaty, which officially ended 54 years of British occupation in Egypt, was signed in 1937, the year after his death. 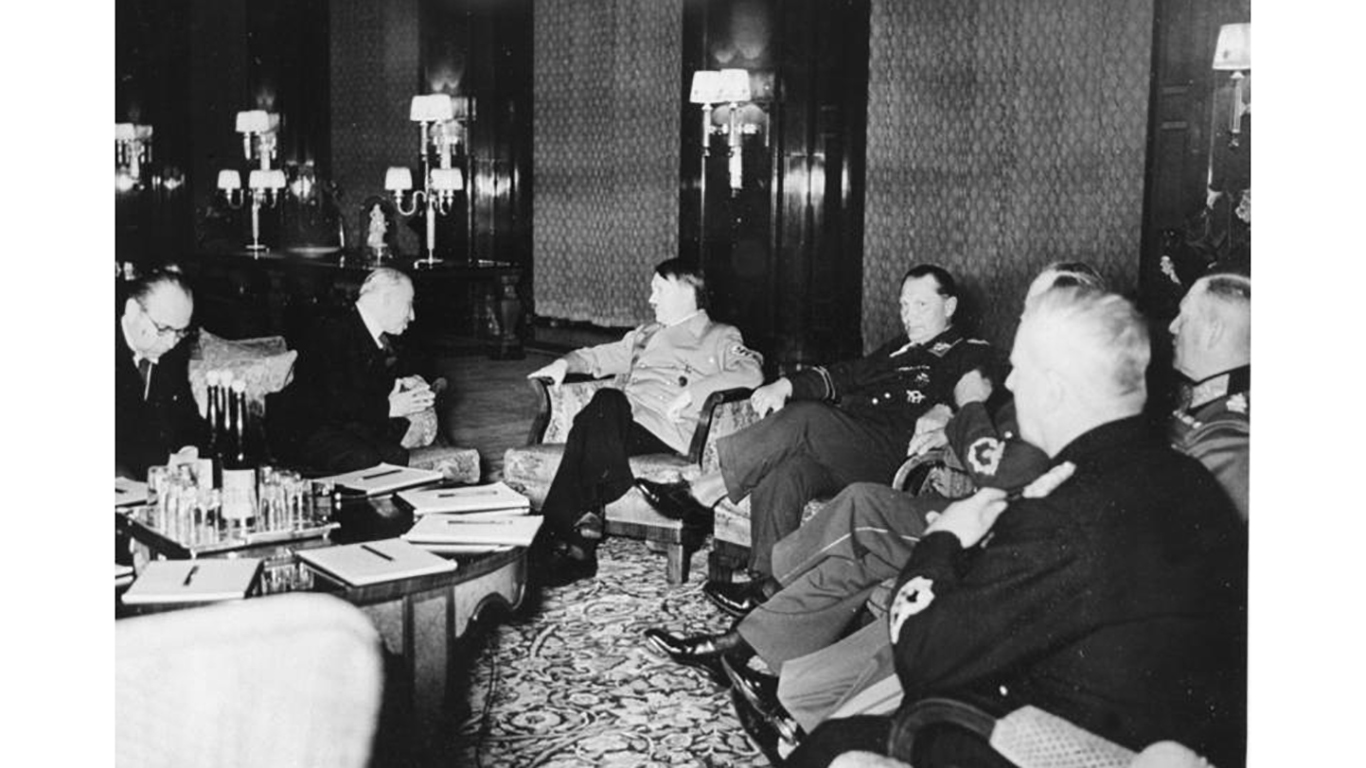 Germany invaded Prague, then part of Czechoslovakia, despite the the Munich Pact which was signed as an attempt to contain the expansion of Germany The agreement handed the Sudentenland part of Czechoslovakia, where 3 million ethnic Germans lived, to Germany. It also gave the majority of Czechoslovakia’s coal, iron, steel, and electrical power to the Nazis. Despite appeasing Hitler by dissolving the Communist Party and suspending all Jewish teachers in ethnic-German majority schools, Czechoslovakia remained under threat of invasion. And he did invade the country after threatening a bombing raid against Prague unless he received free passage for German troops into Czech borders.