School Districts Where Students Are Least Likely to Succeed by State 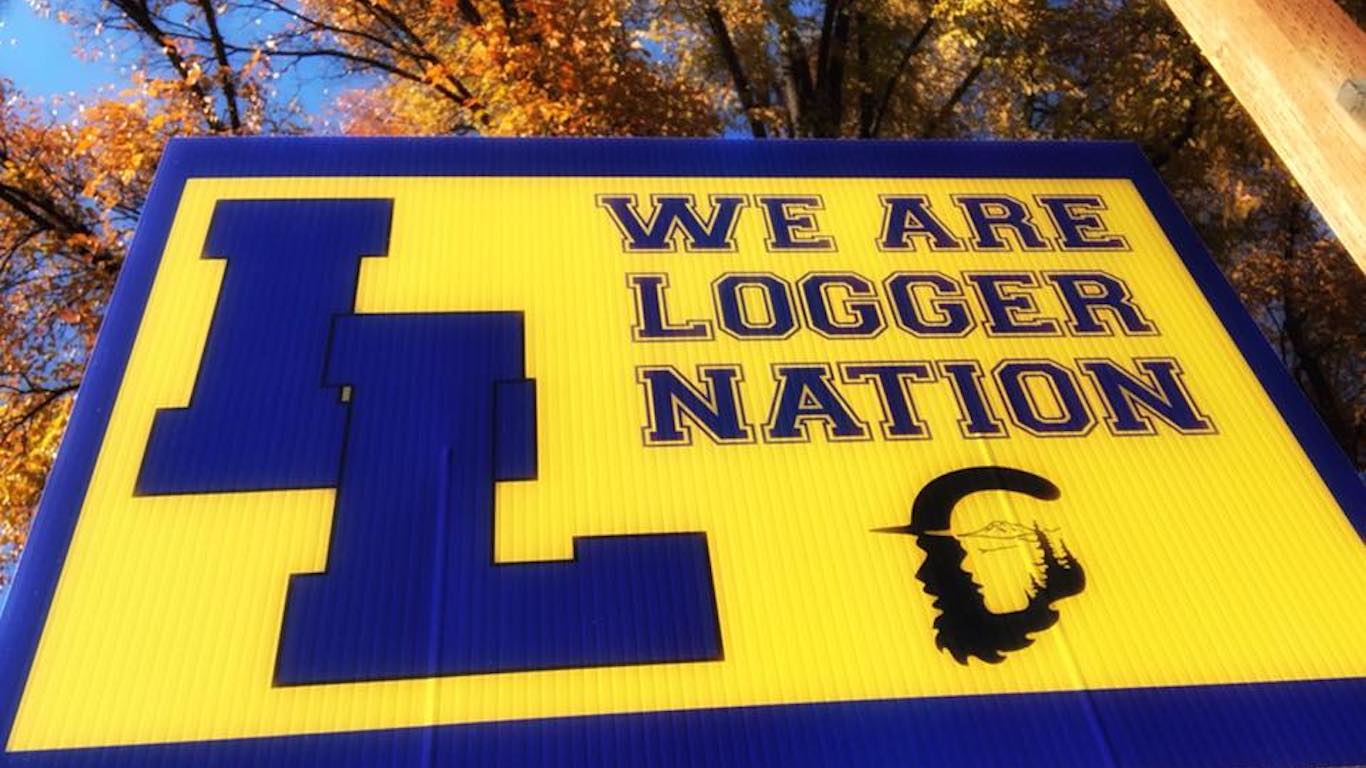 There are only 63 teachers for every 1,000 students in Montana’s Libby school district, the lowest teacher-to-student ratio of any school district with available data in the state. Students in the district also do not benefit from as much investment as students elsewhere in the state. Libby spends just $11,037 per pupil annually, nearly the lowest average per student spending of any district in Montana and less than half the amount other districts in the state spend per student. 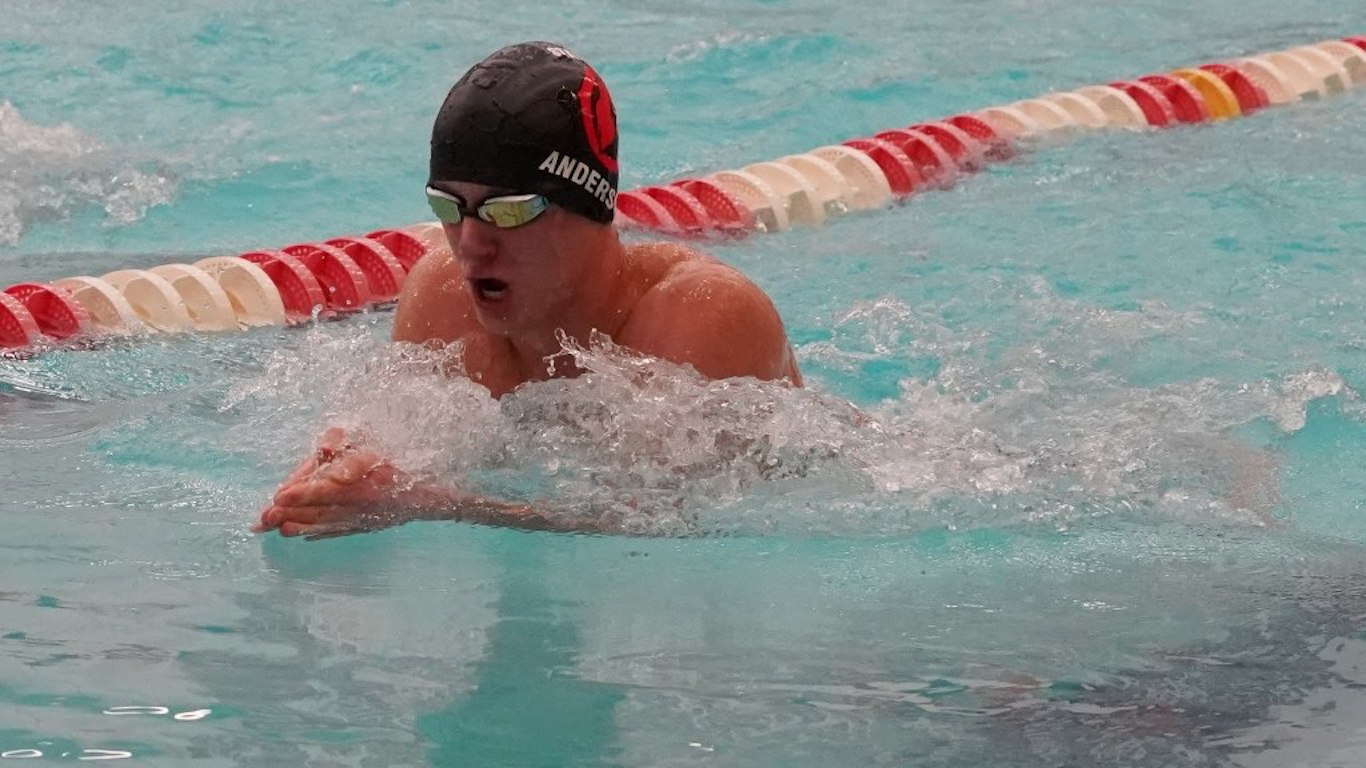 Early childhood education can better prepare students for success later in their academic career, and in Nebraska’s South Sioux City Community Schools, just 32.1% of 3- and 4-year olds are enrolled in preschool, compared to 42.3% of the age group across the state as a whole.

Children with well-educated parents are more likely to succeed academically, and in South Sioux City, just 11.7% of adults have a bachelor’s degree, compared to 31.7% of adults across Nebraska. 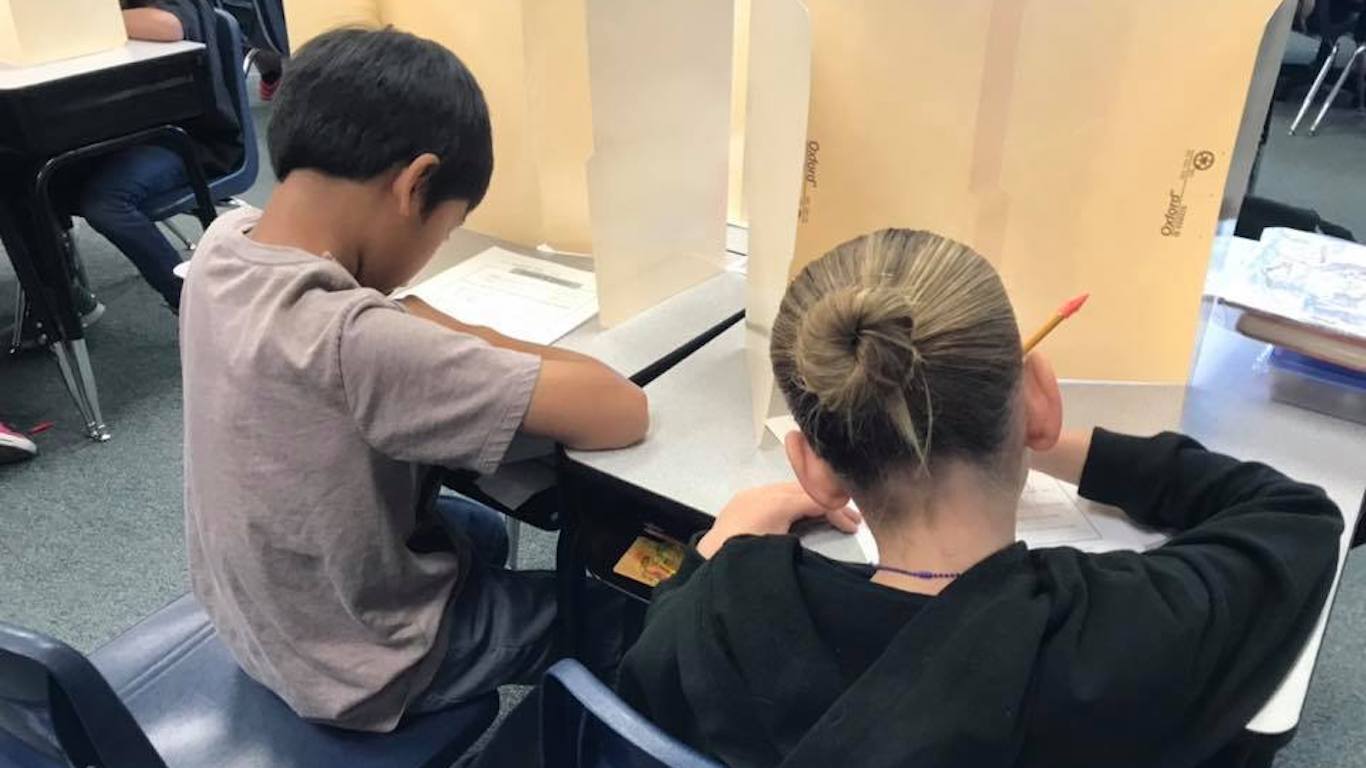 As a whole, Nevada has one of the worst education systems in the country, and not surprisingly, the district in the state where students are the least likely to succeed compares unfavorably to most districts nationwide. The district has a lower than average graduation rate and one of the lower teacher-to-student ratios of any district in country. 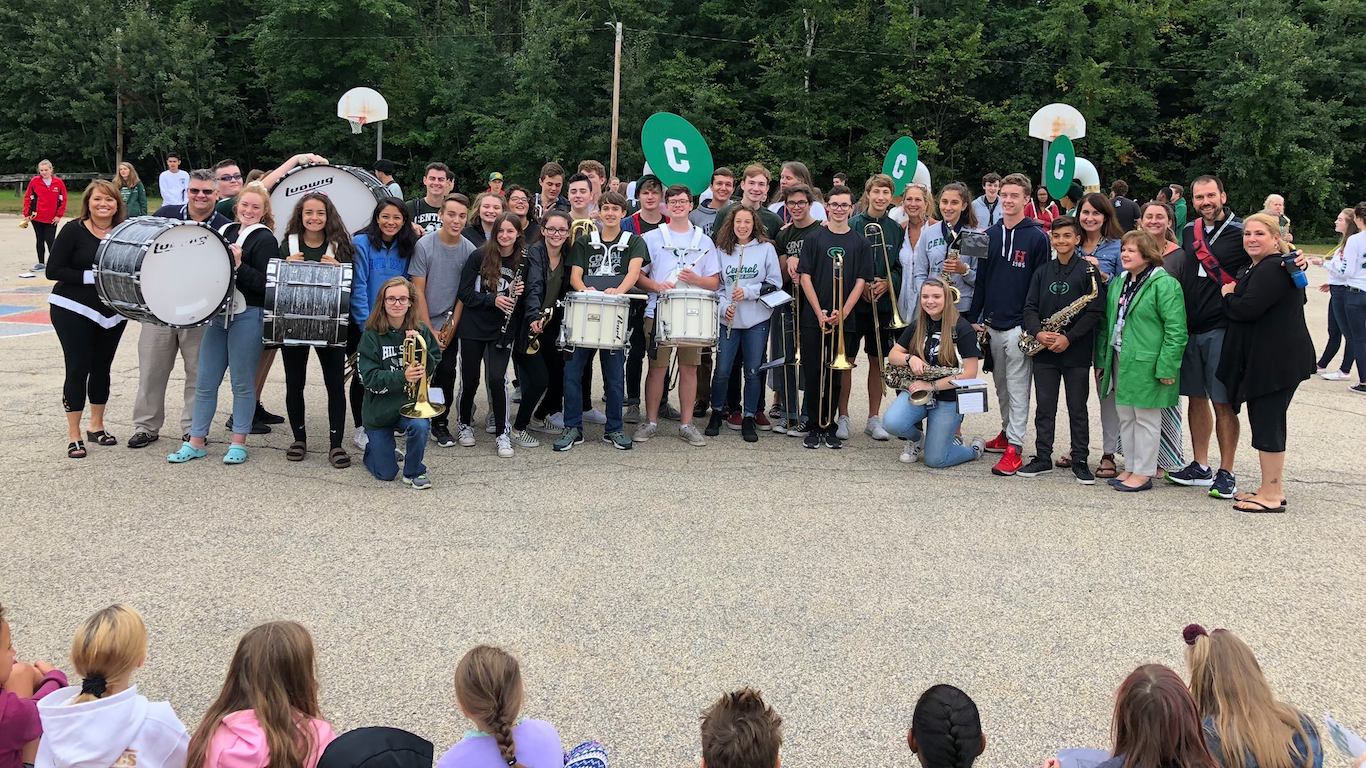 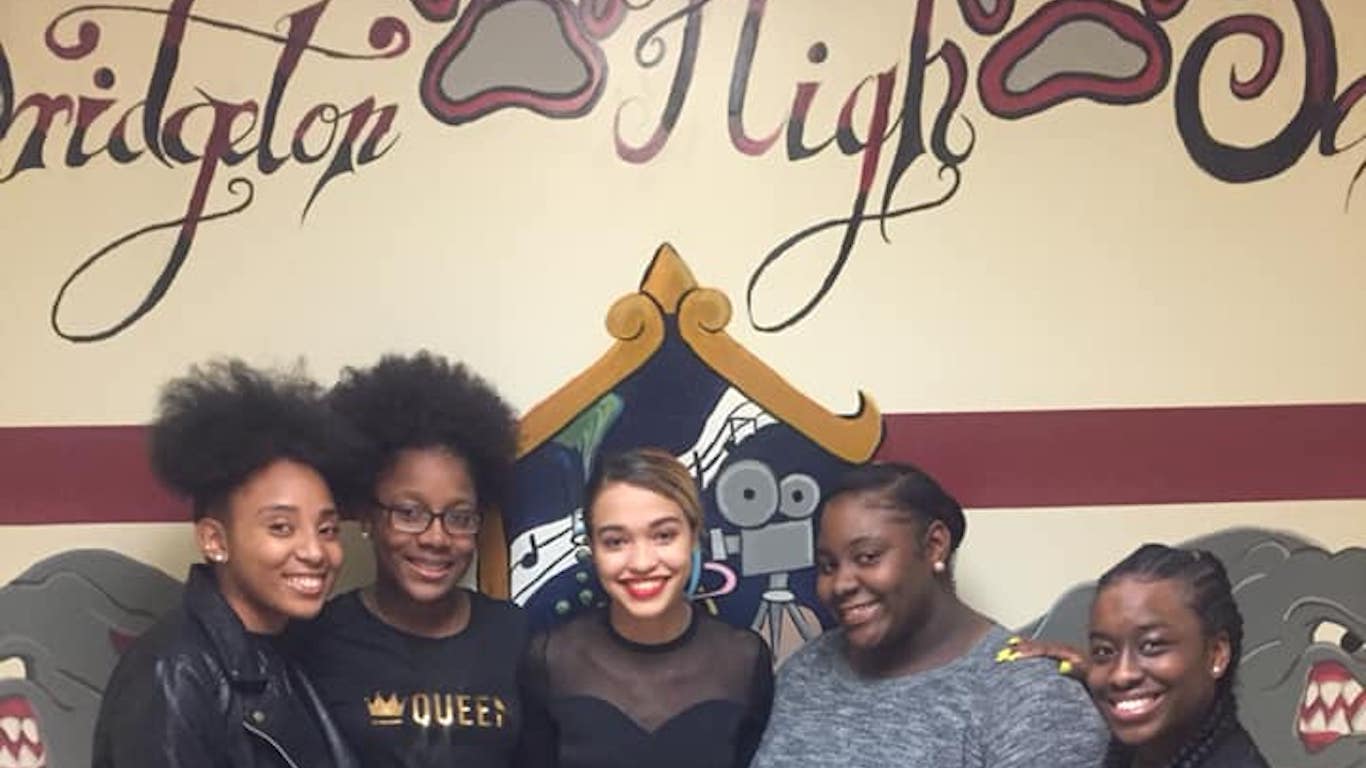 Source: Courtesy of One Step Forward Initiative via Facebook

Though the Bridgeton City School District has higher than average per-pupil spending, many disadvantages exist outside of the classroom. Children with well-educated parents are more likely to succeed academically, and in the Bridgeton City School District, only 5.0% of adults have a bachelor’s degree or higher, the smallest bachelor’s degree attainment rate of any district in the state with available data.