“The Americans” was the recipient of four Emmys as well as the Golden Globe for “Best Television Series – Drama.” Co-showrunners Joe Weisberg and Joel Fields revealed in a 2018 interview with “Variety” that they were extremely pleased with the spy drama’s ending, stating that “It does seem like the story is over to us.” 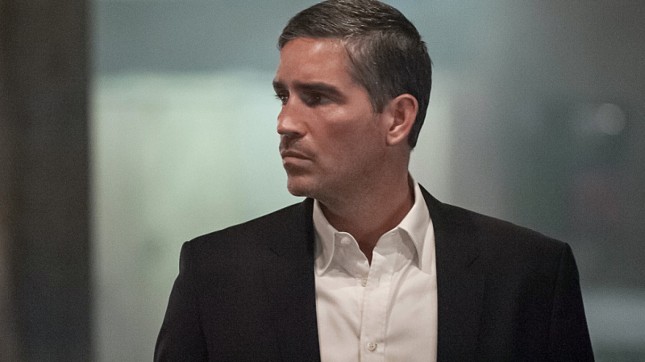 “Person of Interest,” which ran for five seasons ending in 2016, is considered by some to be one of the best science fiction series ever. The show may have been at its very best during its final, which is regarded as well constructed — and thoroughly emotional — episode.

Award-winning sitcom “Parks and Recreation” was a hit among viewers as well as critics — scoring 90% and 92%, respectively, on Rotten Tomatoes. After seven seasons, fans were ready for the sentimental outpouring found in the finale “One Last Ride” — which jumped forward and backward in time, showing the course of the characters’ lives — and gave it the highest rating of all the show’s episodes on IMDb.

Four years prior to the debut of “Parks and Recreation,” NBC introduced U.S. audiences to another hugely successful mockumentary-style sitcom — “The Office.” Millions of people tuned in to see the final fate of the employees of Dunder Mifflin Paper Company. The episode was nominated for three Emmys and won the award for Outstanding Single-Camera Picture Editing for a Comedy Series.

“Friends” earned its reputation as one of the best shows in television history running for 10 years on NBC and receiving 62 Emmy Award nominations. As a result of the show’s popularity, 52.5 million viewers tuned in for its finale, ensuring its status as a major cultural event.