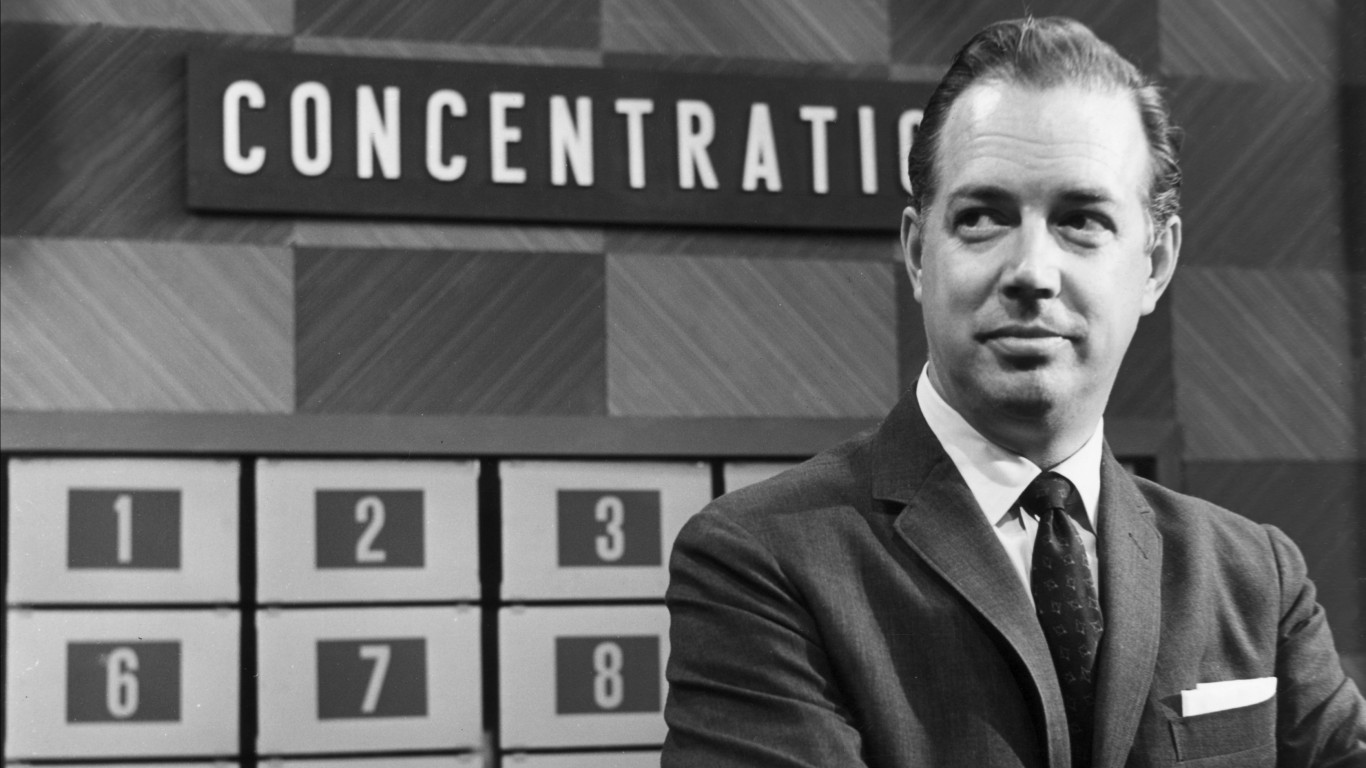 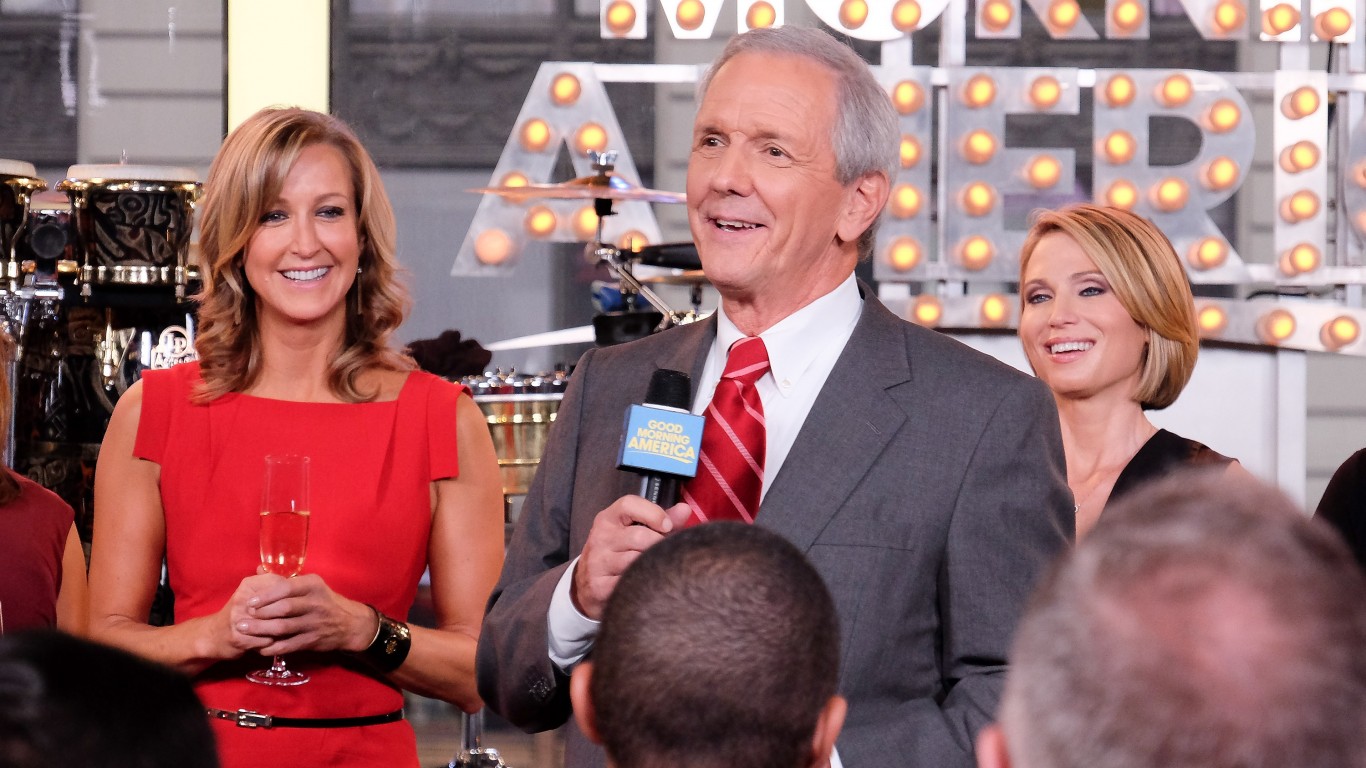 Now retired, Charles Gibson joined ABC News in 1975 and stayed there until 2009. Gibson held many positions at the network, including co-anchor of “Good Morning America” and anchor of “ABC World News.” In 2006, he was awarded the distinguished Paul White Award from the Radio and Television News Directors of America. 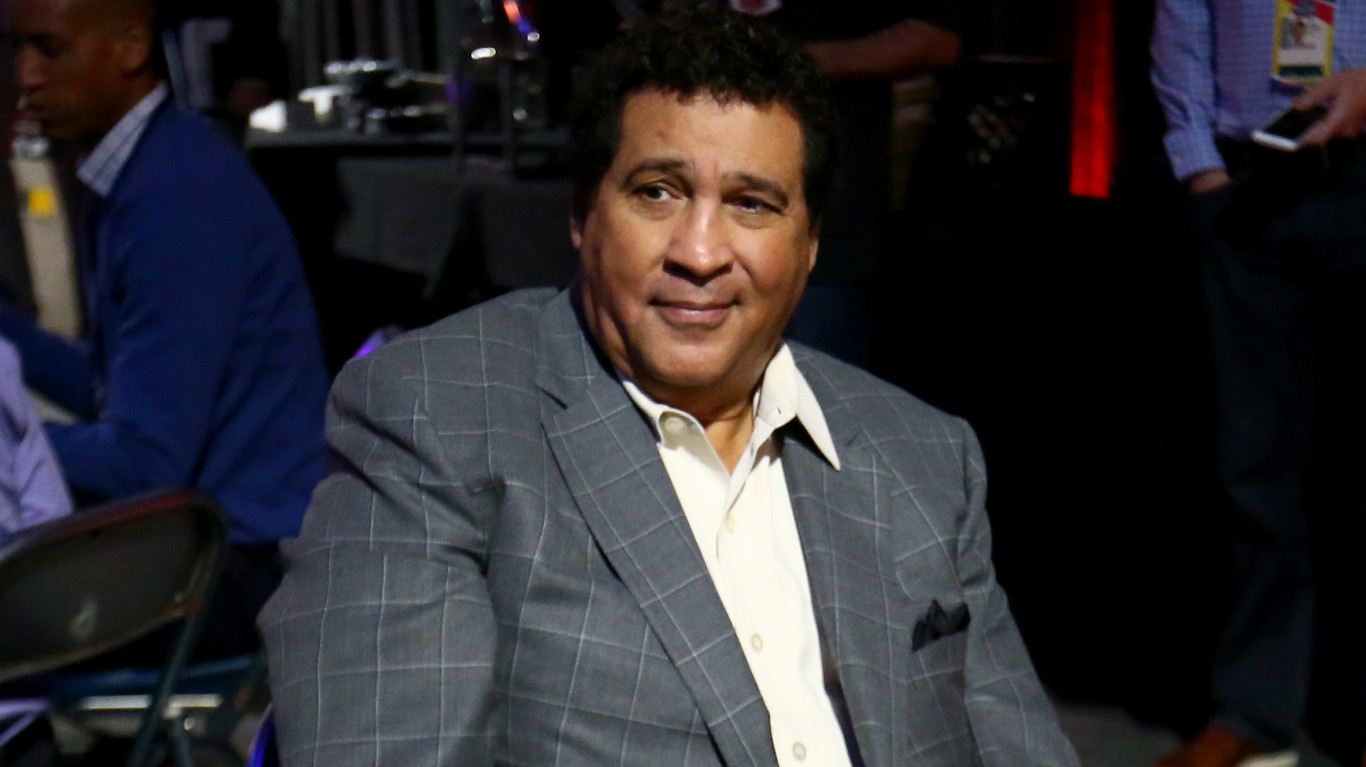 Greg Gumbel’s casual style propelled him from a position as a sports anchor on a local Chicago television station to host of the popular CBS show “The NFL Today.” Gumbel continues to work for the NFL on CBS. 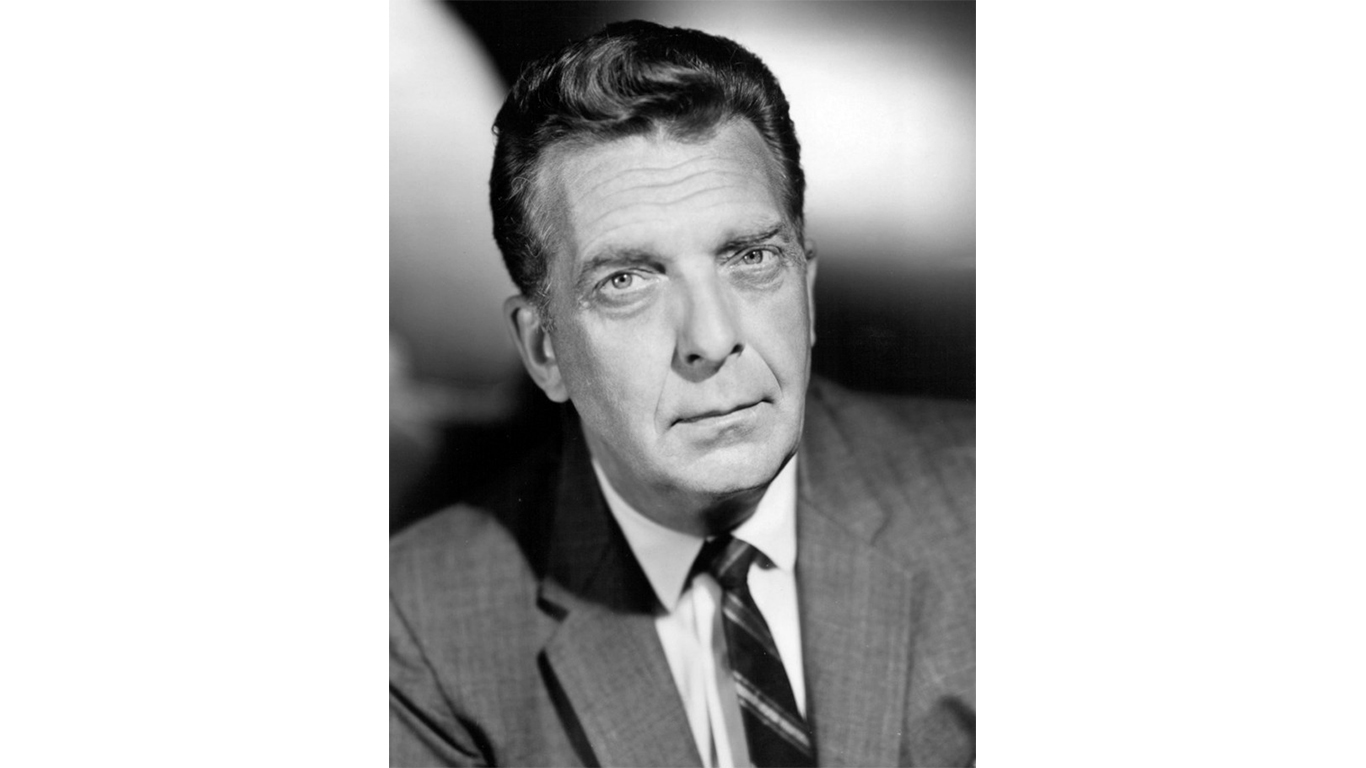 Chet Huntley was first paired with David Brinkley at the 1956 political conventions. That led to their collaboration on NBC’s “The Huntley-Brinkley Report” that helped set the standard of how television news was broadcast. Huntley broadcast from New York City, and David Brinkley from Washington, D.C. Their signature signoff — “Good night, Chet, Good night, David” — was heard by millions for 14 years. 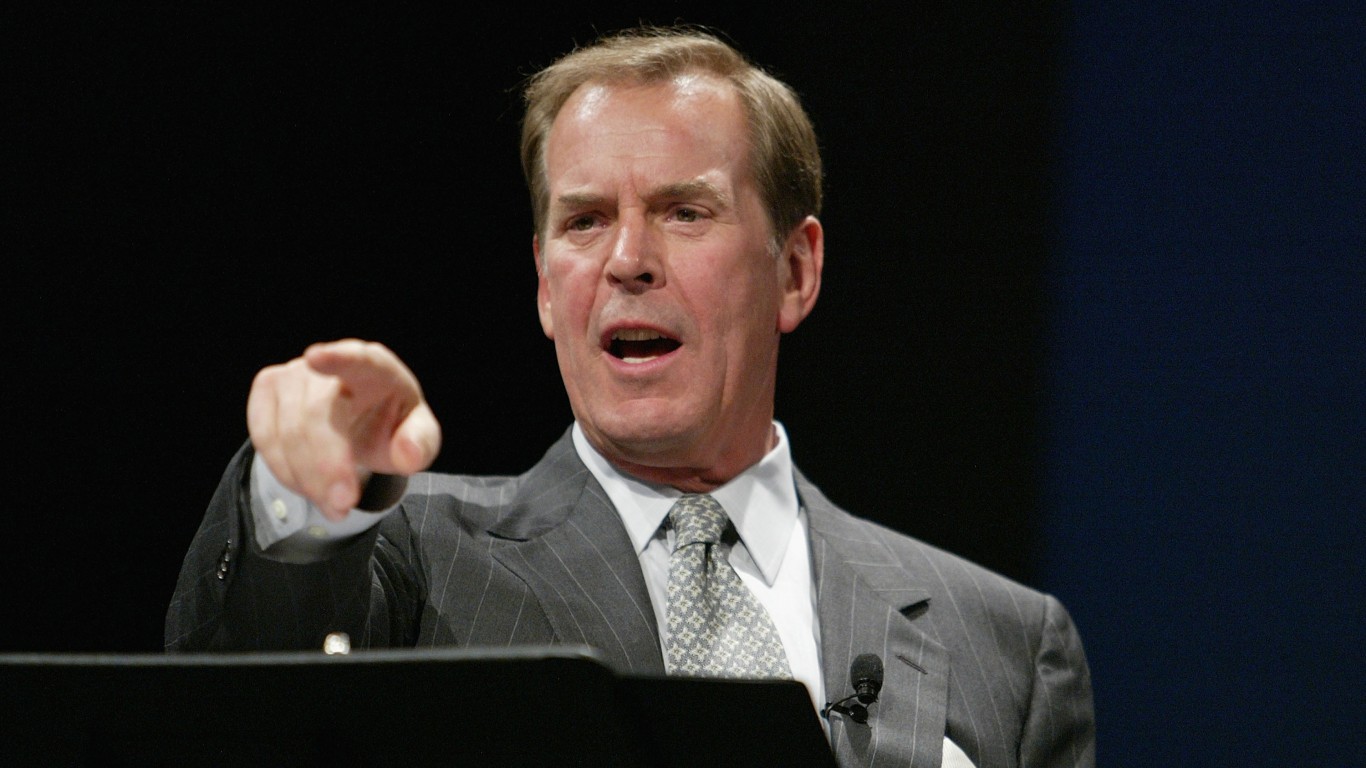 Peter Jennings was the anchor and senior editor of “World News Tonight” for more than 20 years beginning in 1983. The urbane, Canadian-born Jennings was a television journalist for five decades. He covered the Berlin Wall as it was built in the 1960s, and he was there when it was torn down in 1989. Jennings covered the civil rights movement in the U.S. in the 1960s and reported on the Solidarity movement in Poland.