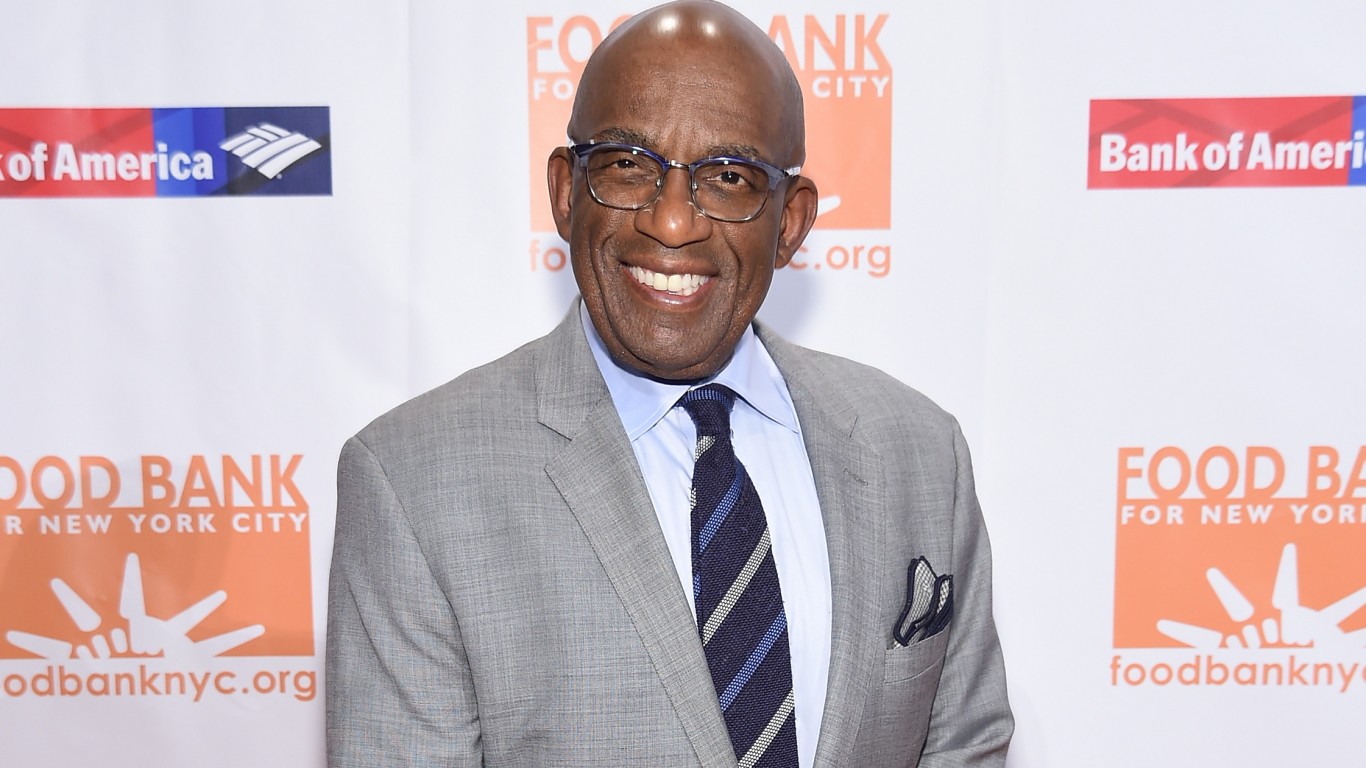 A longtime “Today” show broadcaster, Al Roker has followed the tradition of the jovial weatherman on the NBC morning program. He has been upfront about his struggle with his weight and went public in 2002 about gastric bypass surgery to lose more than 100 pounds. In 2014, Roker set a Guinness World Record for the longest uninterrupted live weather report broadcast at 34 hours. Roker has been at NBC for 40 years. 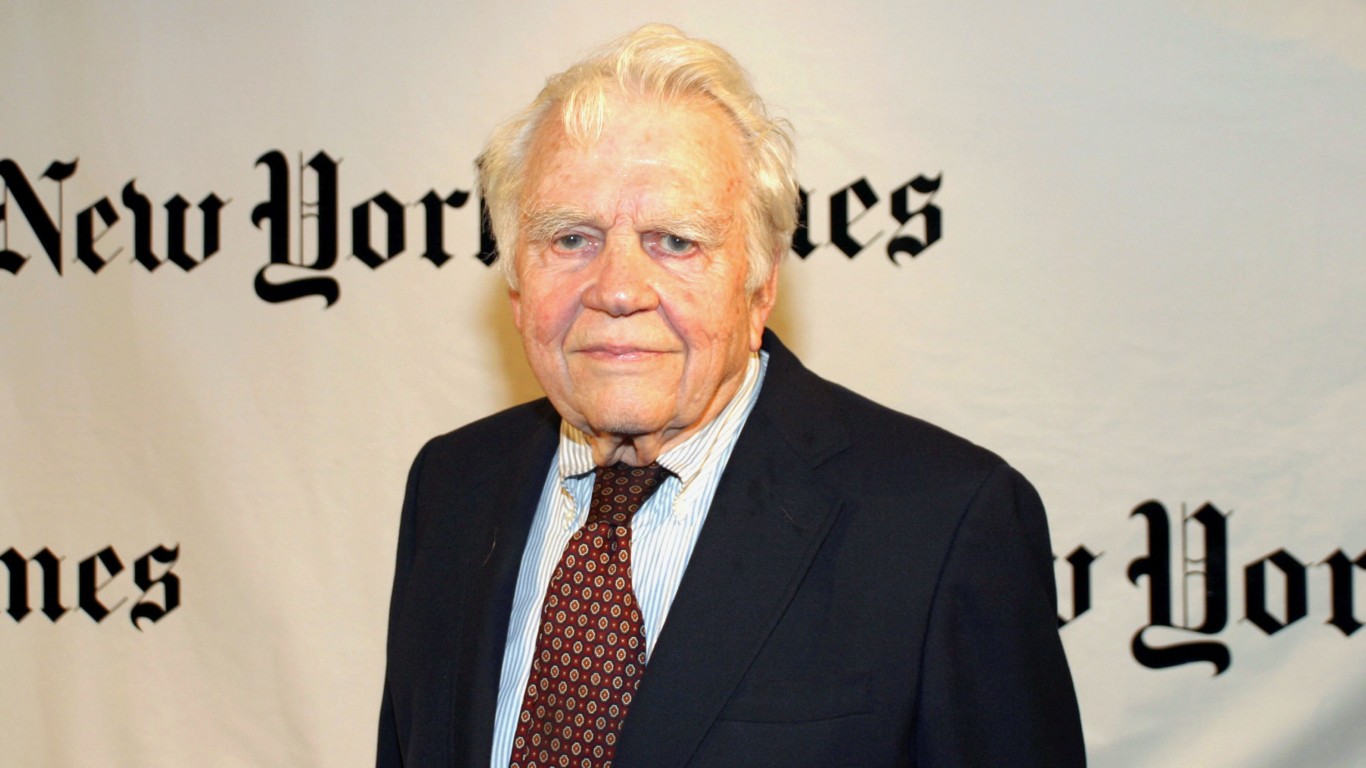 Over his nearly 70-year career, Andy Rooney became perhaps best known for his “A Few Minutes with Andy Rooney” segment on “60 Minutes,” during which he would make humorous, and oftentimes curmudgeonly, observations on everyday topics. Rooney won an Emmy for Lifetime Achievement in 2003. 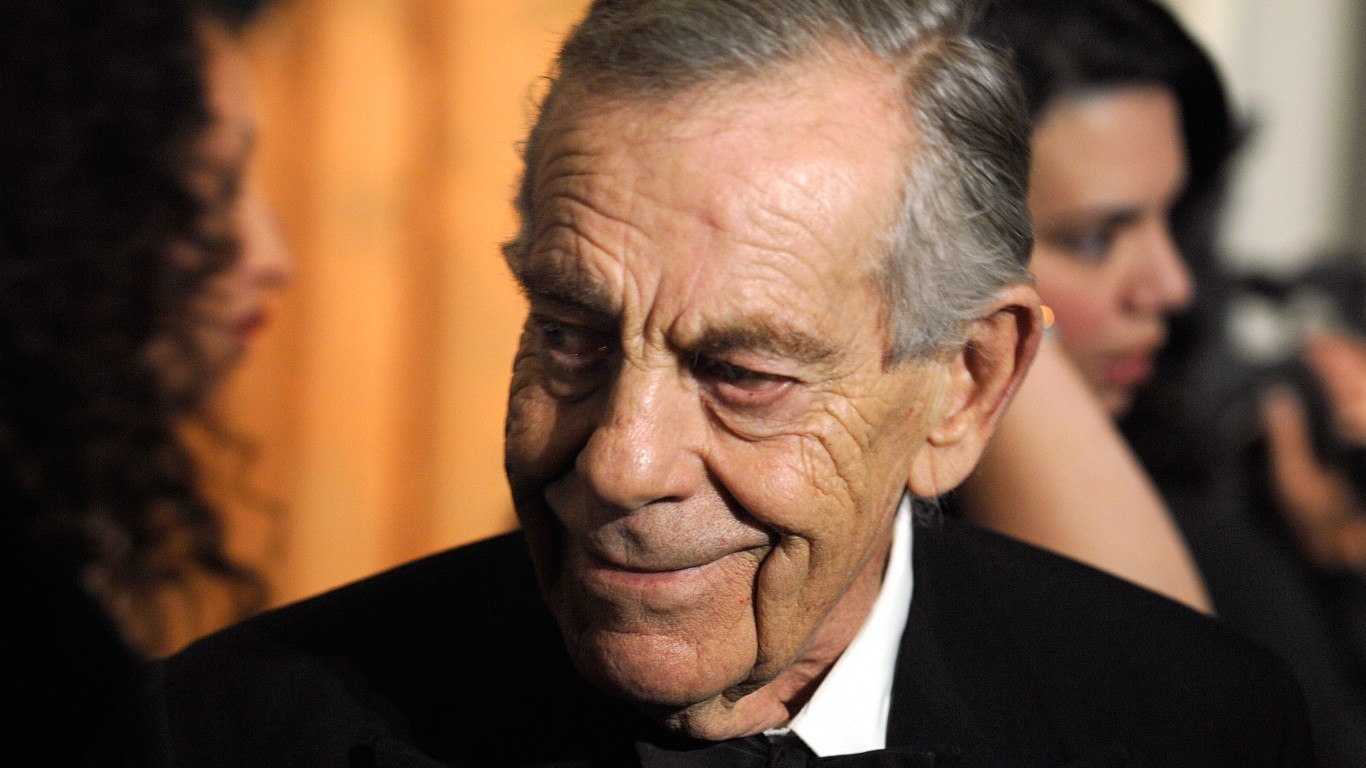 Morley Safer began his television broadcasting career with the Canadian Broadcasting Company. He joined CBS News’ “60 Minutes” in 1970, where he worked until 2016 — retiring just one week before passing away. 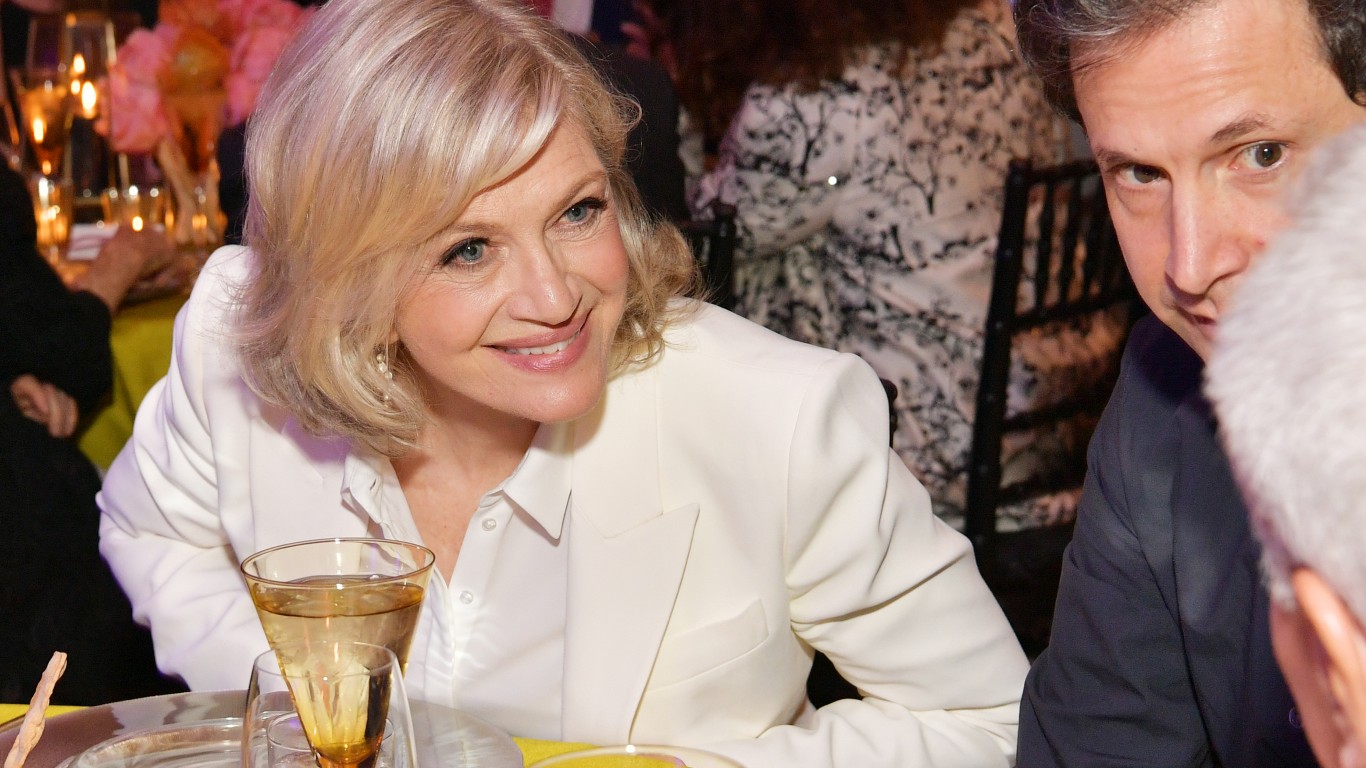 Following her position in the White House press office under President Richard Nixon, Diane Sawyer would become the first woman to work as a correspondent on “60 Minutes.” Sawyer later became anchor of “ABC World News” until 2014, where she would close off with her signature, “I’ll see you right back here tomorrow night.” 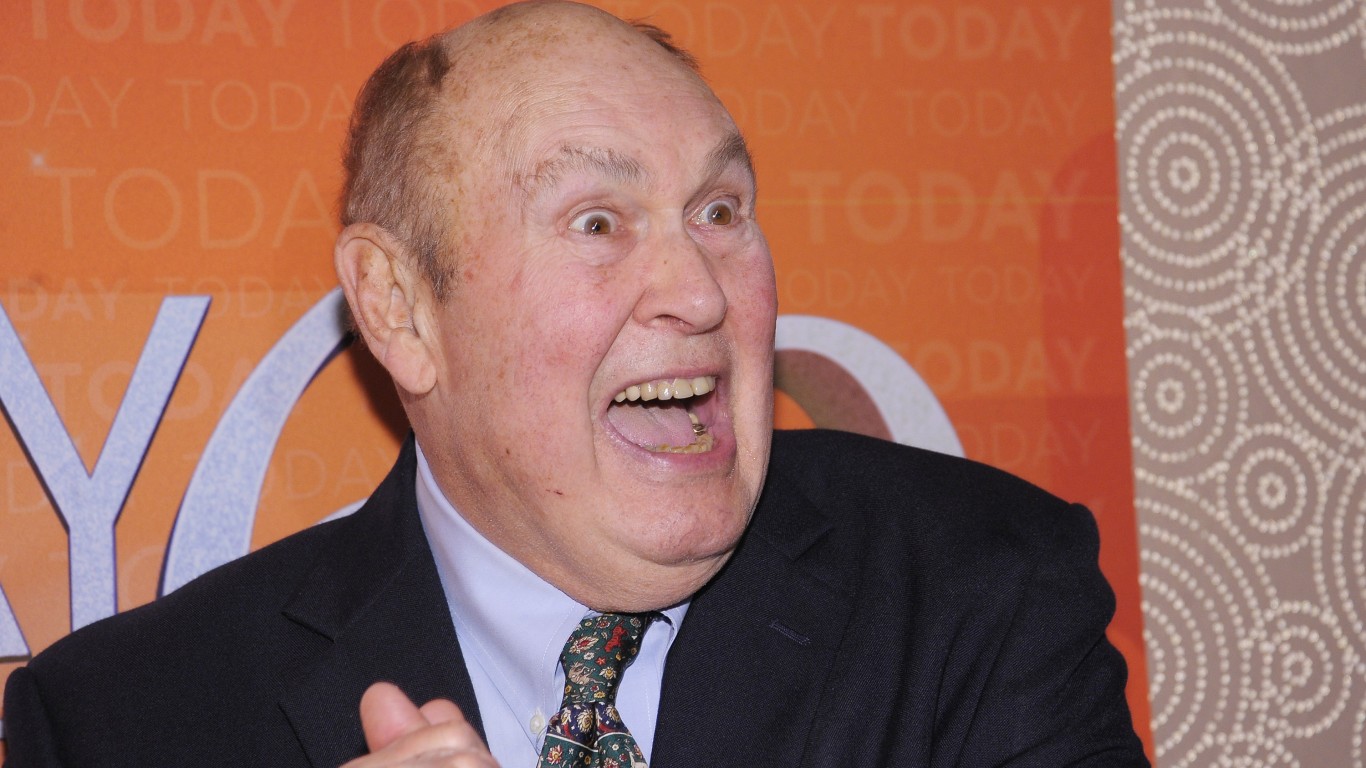 Weatherman Willard Scott spent 65 years working at NBC, 35 of them with the “Today” show. Scott won hearts by wishing happy birthdays to American centenarians on the air.