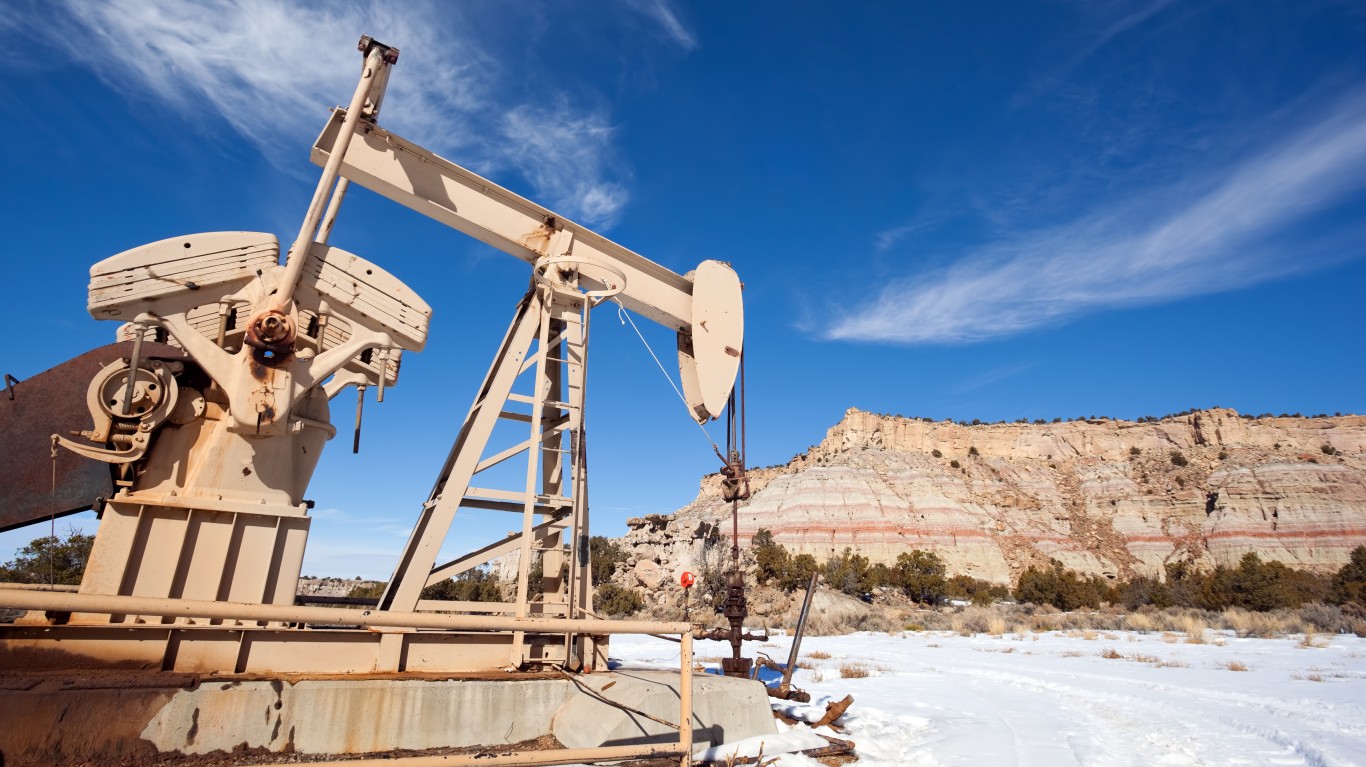 New Mexico accounts for 5% of U.S. crude oil production and 4% of the nation’s natural gas production. As one of the top five oil-producing states, oil and gas derrick operators are about 22 times more concentrated in New Mexico’s labor force than they are in the U.S. labor force. Derricks are the framework over a well that hold drilling machinery. 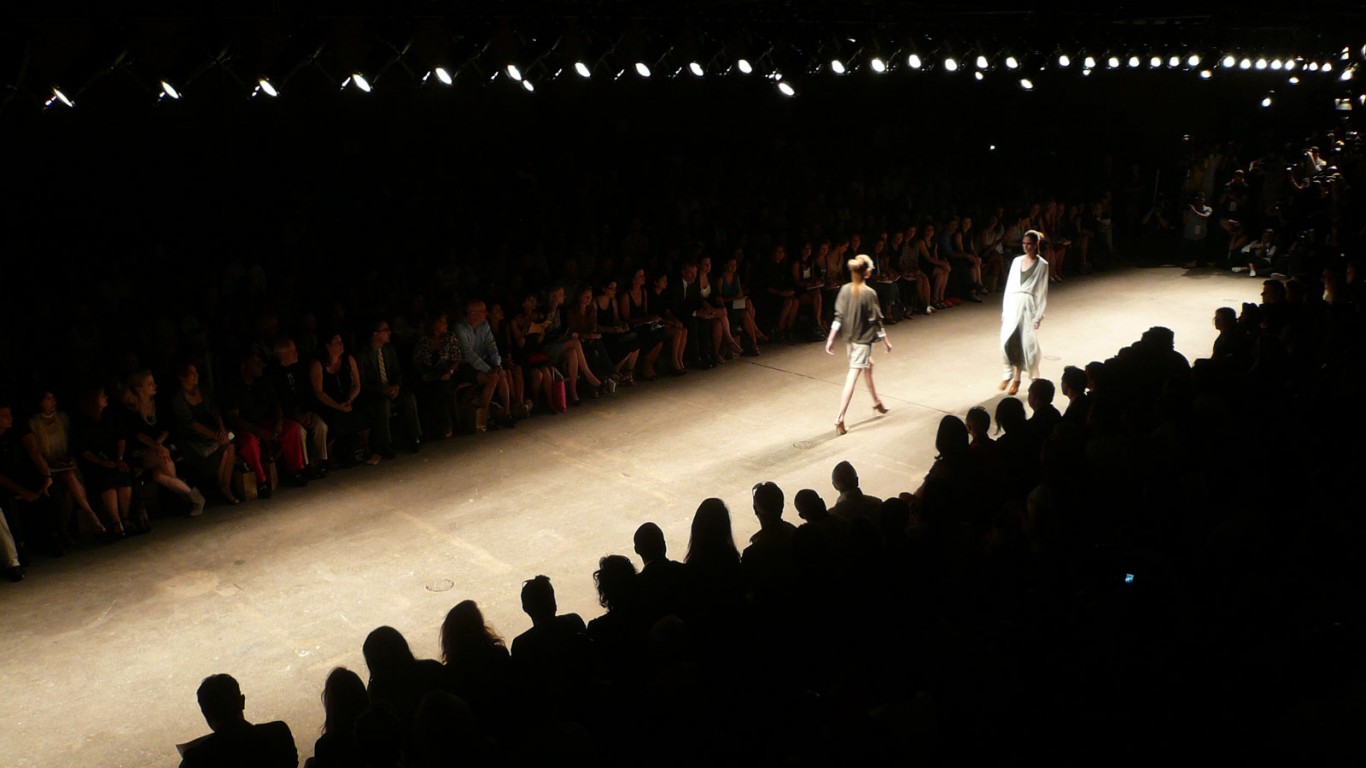 New York City is one of the world’s premier fashion hubs. The city is home to several top fashion schools, including the Parsons School of Design, Fashion Institute of Technology, and Pratt. A number of industry icons, including Ralph Lauren, Marc Jacobs, Tom Ford, Carolina Herrera, and Donna Karan have close ties to the city. As a result, more than one in every three fashion designers in the United States work in New York state. 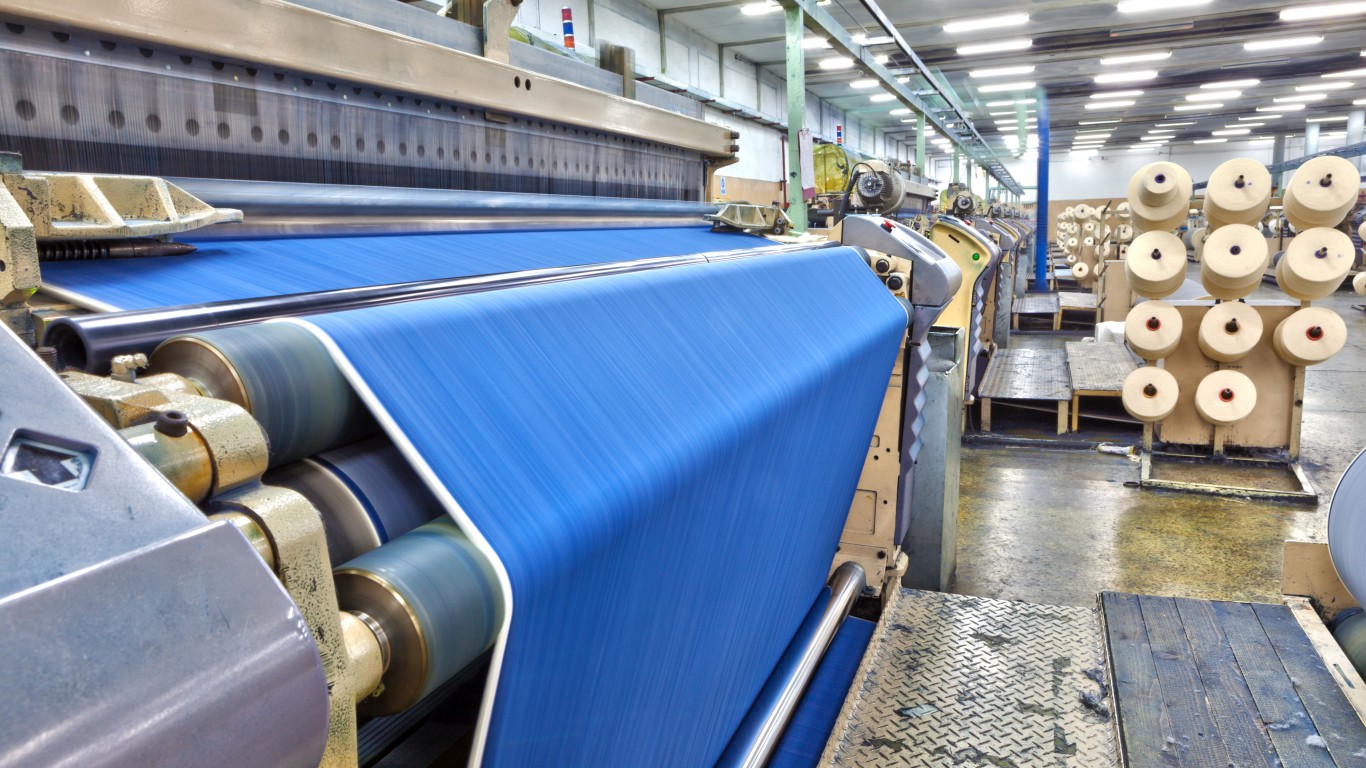 The textile industry has enjoyed a resurgence in several southeastern states, including North Carolina. The region was once a textile production powerhouse until lower-cost labor abroad pushed manufacturers to outsource production in the second half of the 20th century. In recent years, companies have moved back to the Southeast as production facilities there have become more efficient through automation. Today, Gildan Activewear has three production facilities in the state, Everest Textile Co. has one plant, as does textile company King Charles Industries. Nearly one in every four textile bleaching and dyeing machine operators in the United States work in North Carolina. 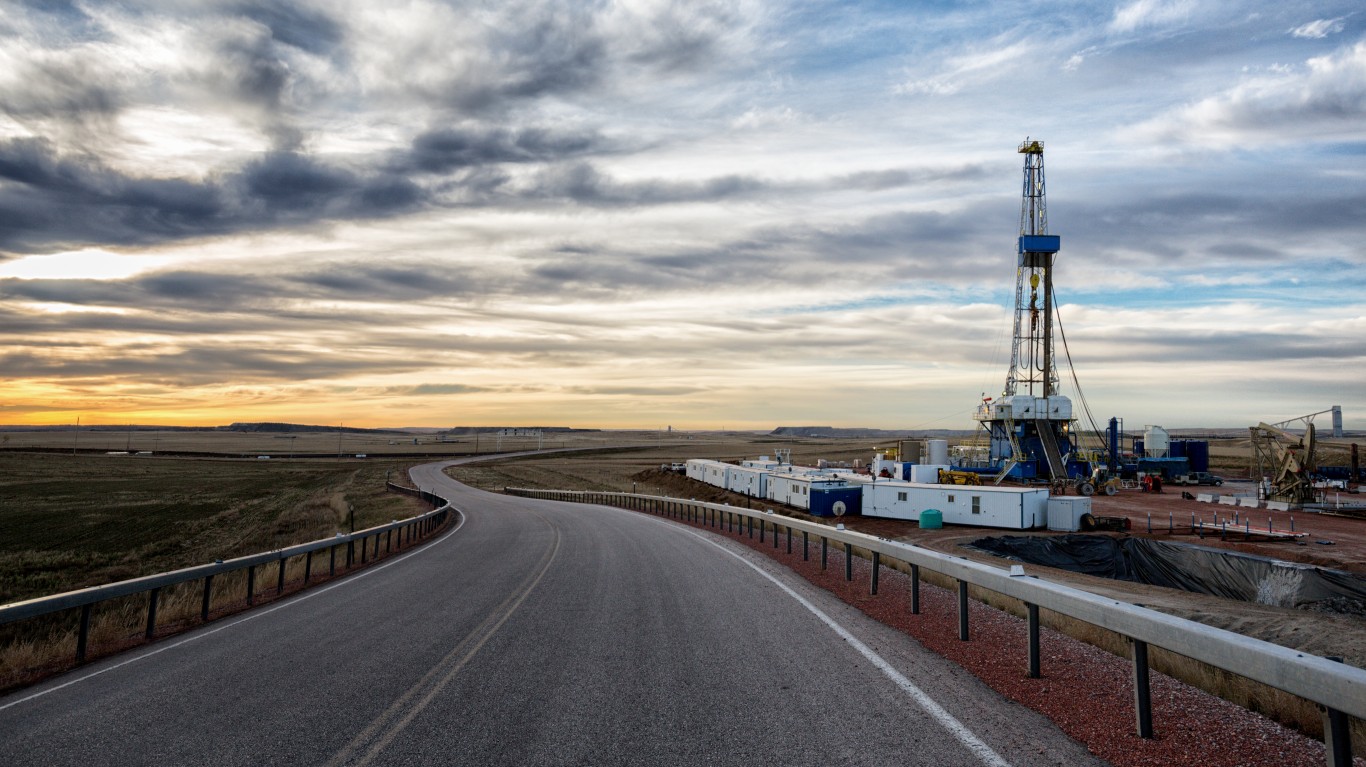 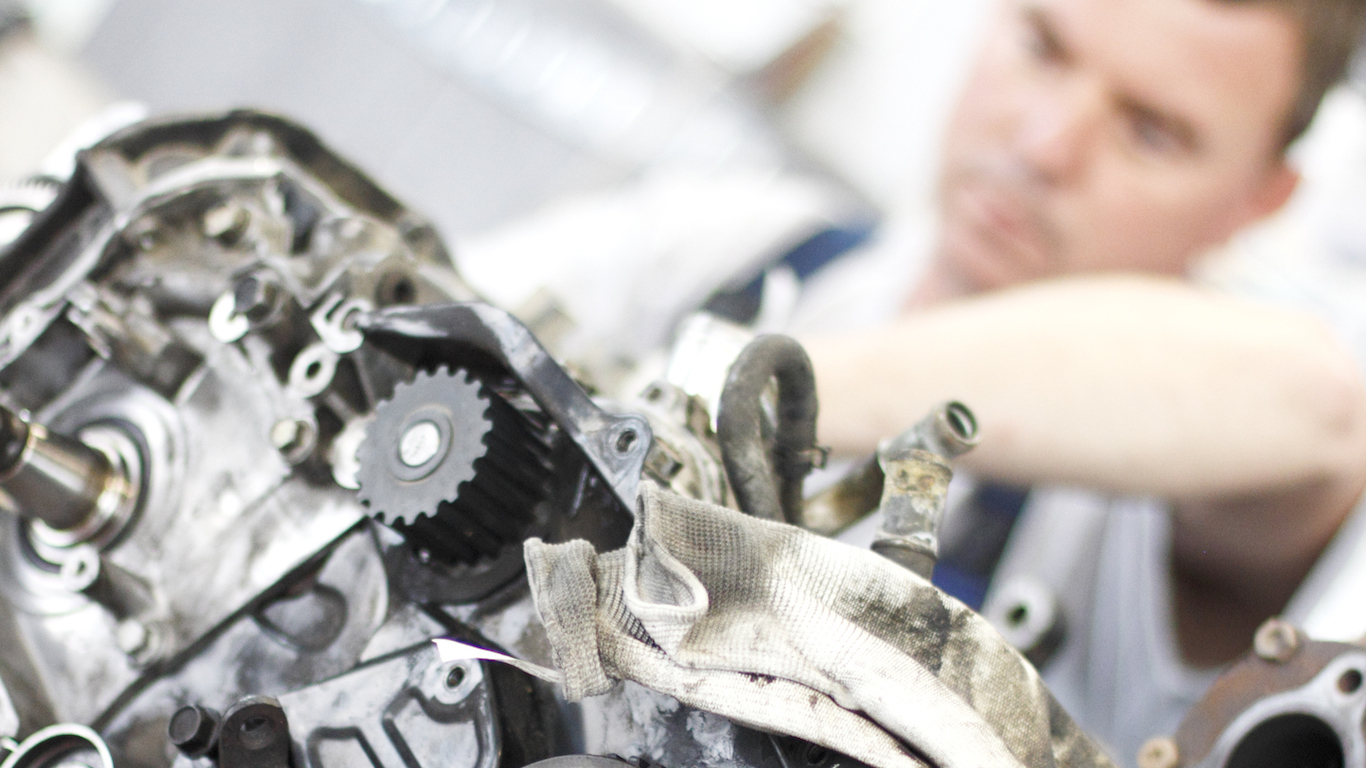 Assemblers of engines and other machines are about five times more concentrated in Ohio’s labor force than they are in the U.S. labor force. There are 14,000 manufacturing facilities in Ohio, and manufacturing contributed $106.0 billion to the state’s GDP in 2016, more than any other industry. The state is home to facilities run by Honda, GE, General Motors, Ford, and Fiat Chrysler.