The County With the Most Expensive Housing Market in Every State

Homeownership is a cornerstone of the American dream — but for many, realizing that dream is prohibitively expensive.

Today, the typical American home has a price tag of nearly a quarter of a million dollars, according to industry advocacy group the National Realtors Association. Not every budget can accommodate housing expenses that high, and in nearly every state there is at least one county where the housing market is even more expensive.

To identify the county with the most expensive housing market in every state, 24/7 Wall St. reviewed home value data from NAR as of the third quarter of 2018 for 3,119 counties and county equivalents nationwide. Counties in each state were ranked based on median home value. In 33 states, there is at least one county where over 50% of occupied homes cost more than $300,000. Arkansas and Oklahoma are the only states where no county has a median home value above $200,000.

Home values are typically a reflection of what the residents can afford, and as a result, the counties on this list tend to be high-income areas. Some even rank as the richest county in their state. Coconino County, Arizona, and Orleans Parish, Louisiana, are the only counties or county equivalents on this list with a lower median annual household income than the national median of $57,652.

To determine the county with the most expensive housing market in every state, 24/7 Wall St. reviewed median home prices of owner-occupied homes in the 3,119 county and county-equivalents as aggregated by the National Association of Realtors for the third quarter of 2018. We also considered median household incomes, median monthly housing costs for mortgage holders, the share of occupied homes worth over $1.0 million, and year of construction — all five-year estimates from the from the U.S. Census Bureau’s 2017 American Community Survey. 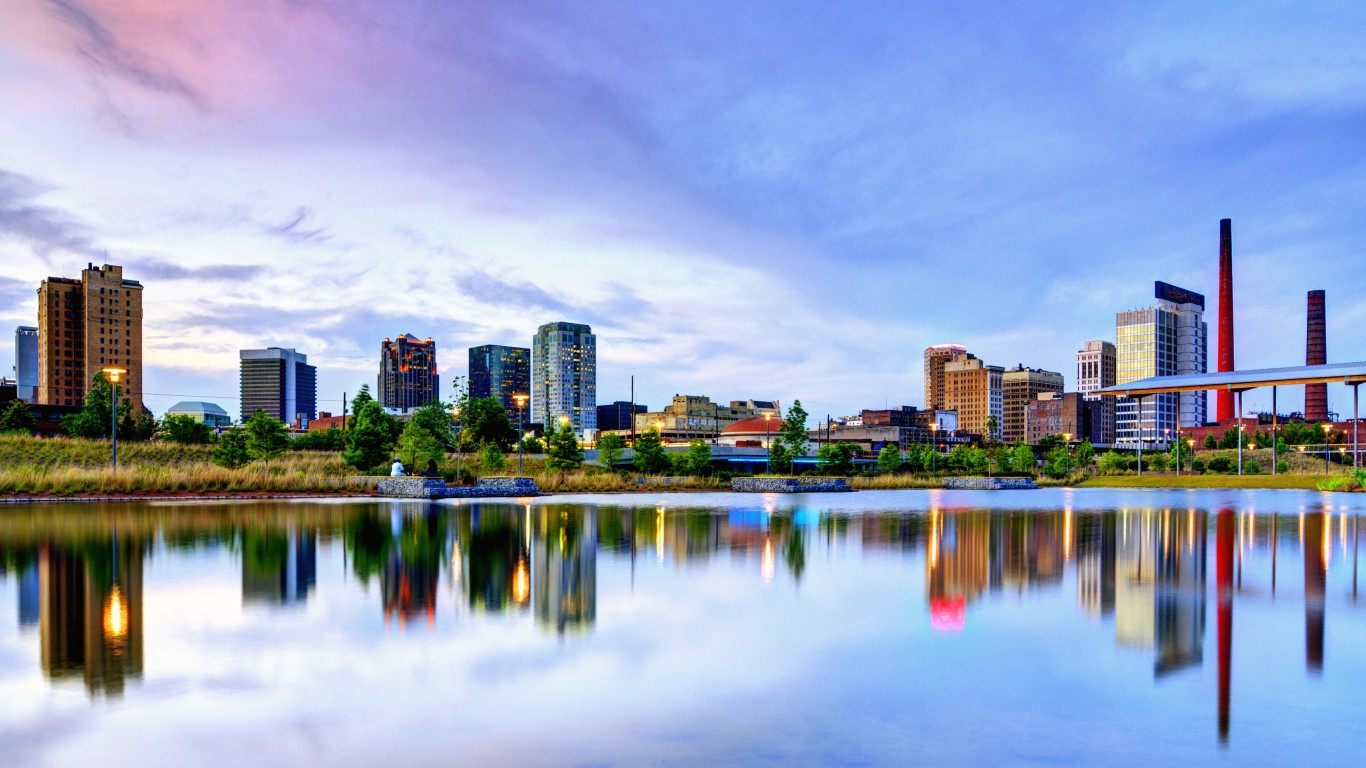 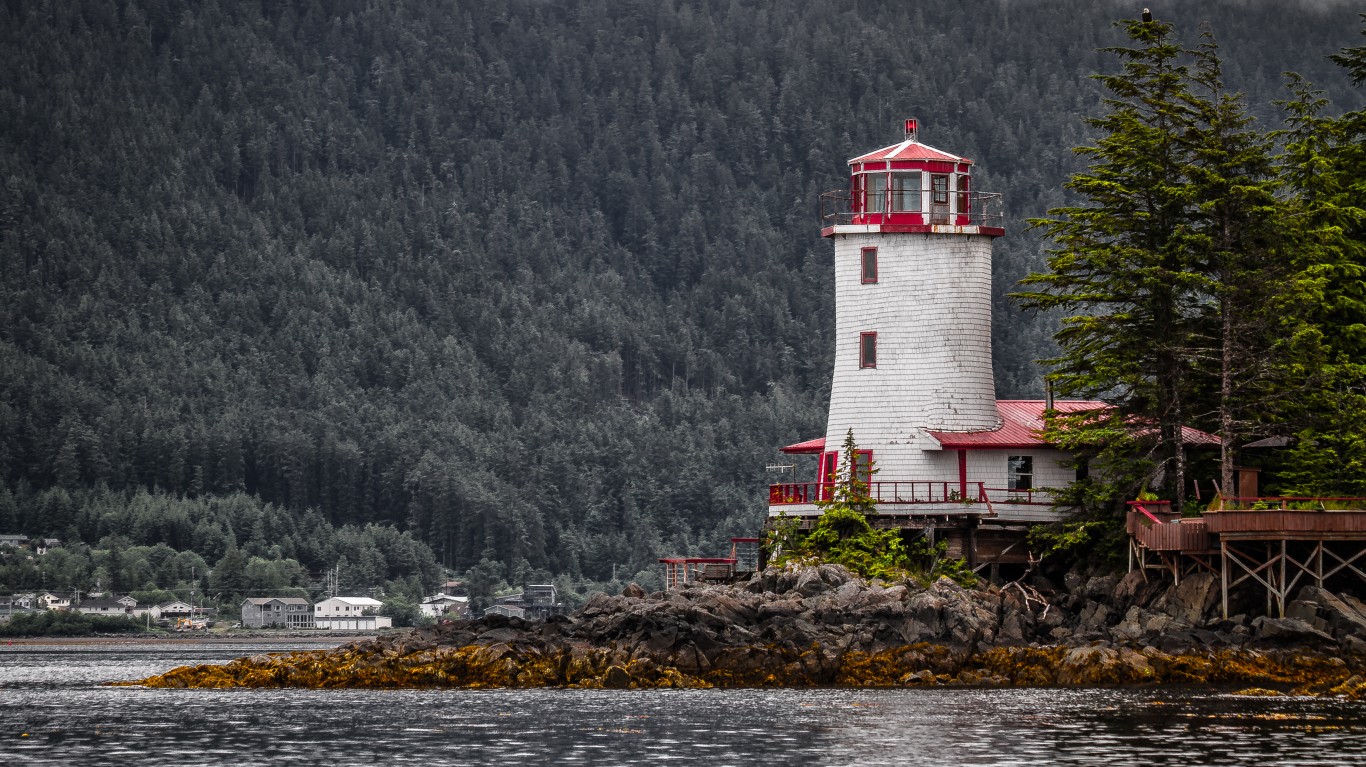 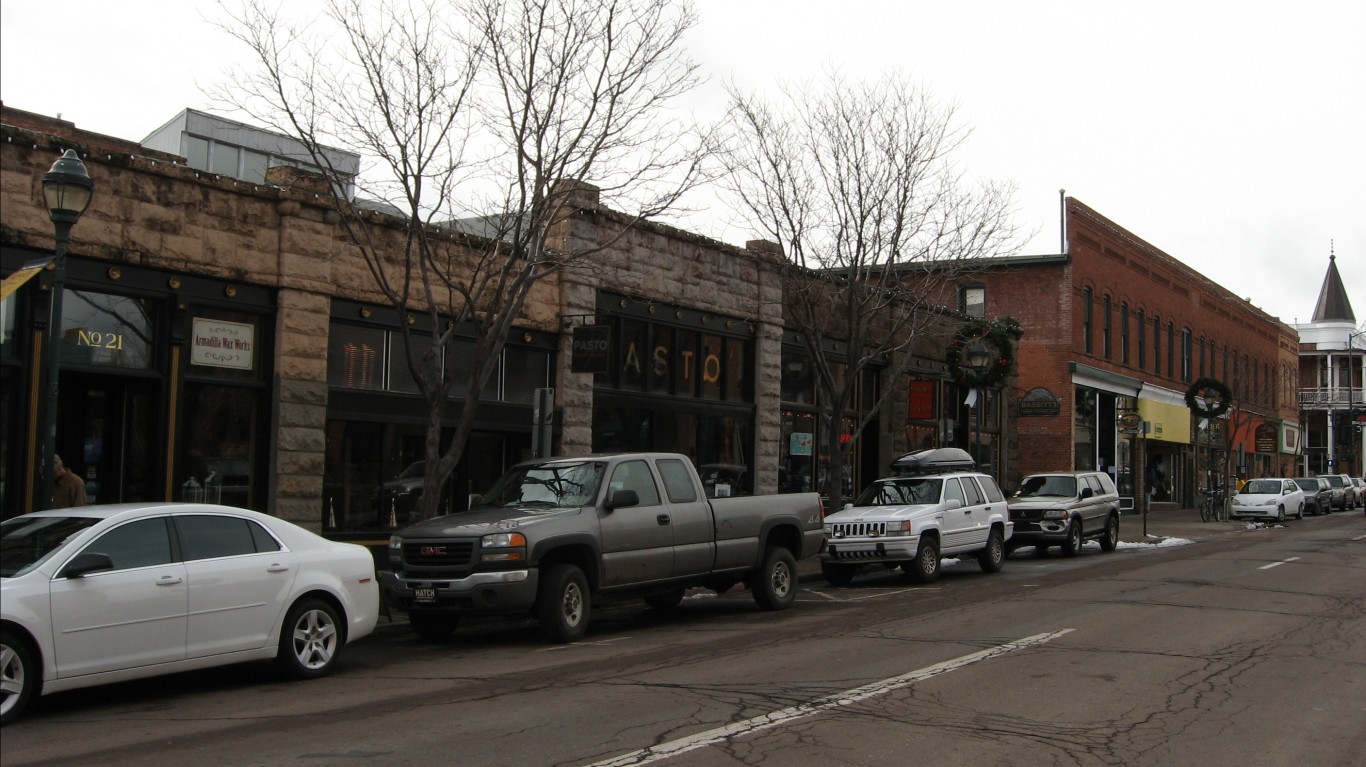 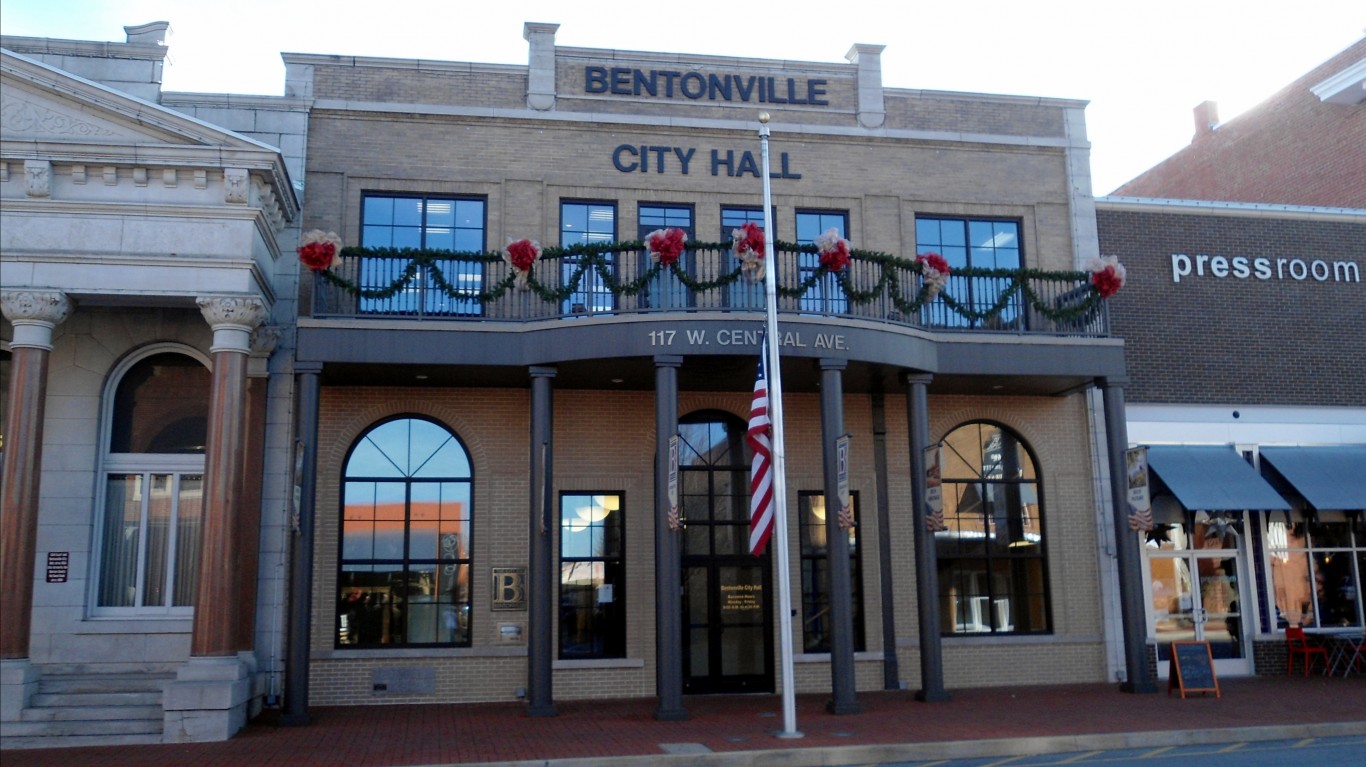 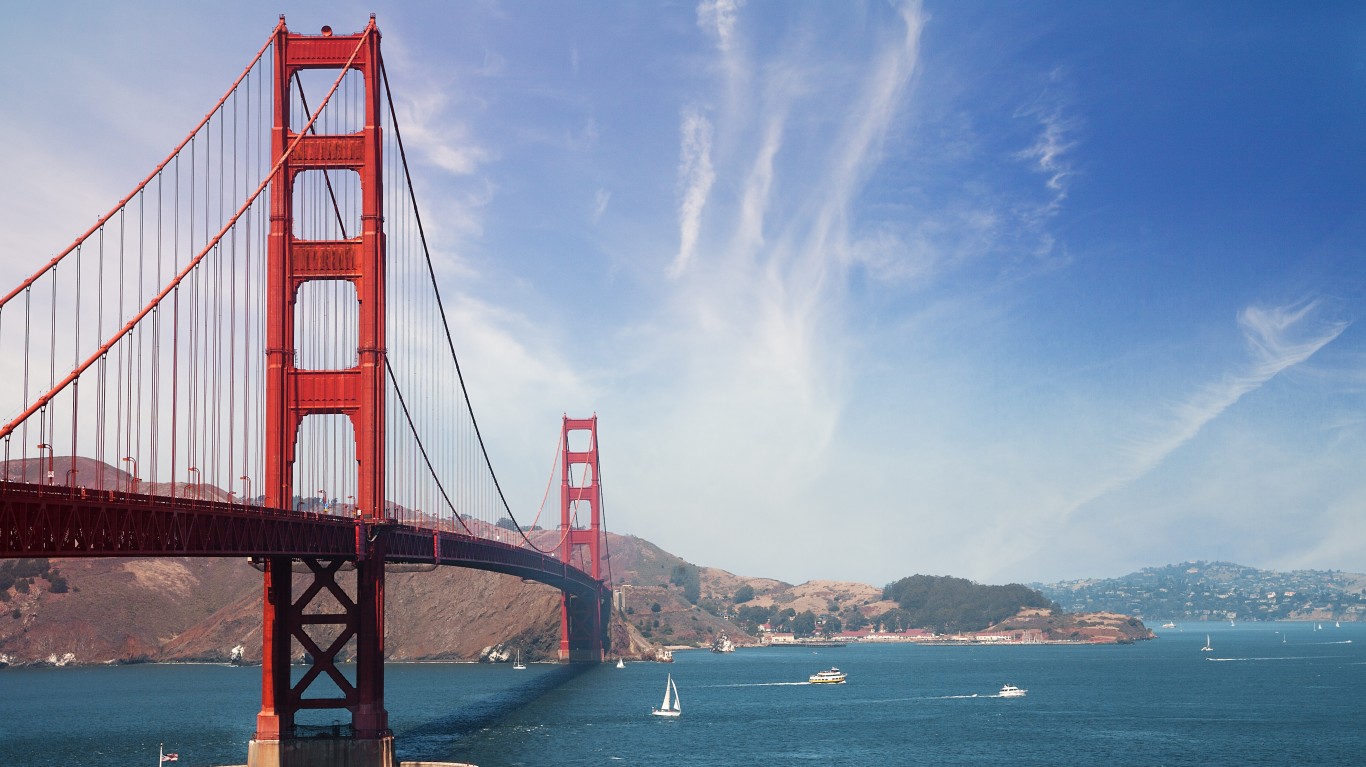