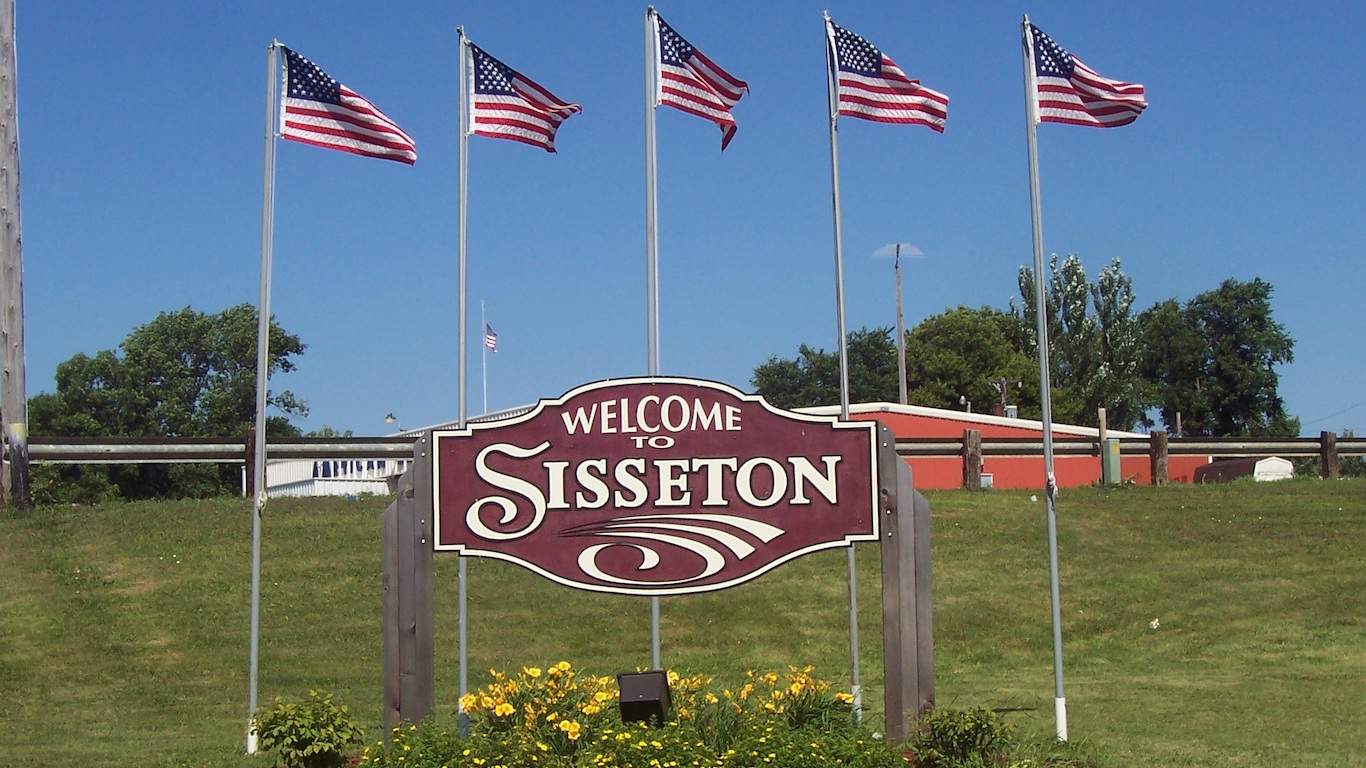 In Sisseton, more than one in every five residents rely on SNAP benefits, more than double the 10.6% SNAP recipiency rate across the state as a whole. The greater than typical dependence on government benefits is due to the relatively large number of low-income residents. Half of all Sisseton households earn $38,500 or less a year, and 8.4% of households earn less than $10,000 a year.

Native American Indian reservations have some of the worst economic conditions in the United States, and Sisseton, South Dakota, is located entirely within the Lake Tahoe Reservation in the northeastern corner of the state. 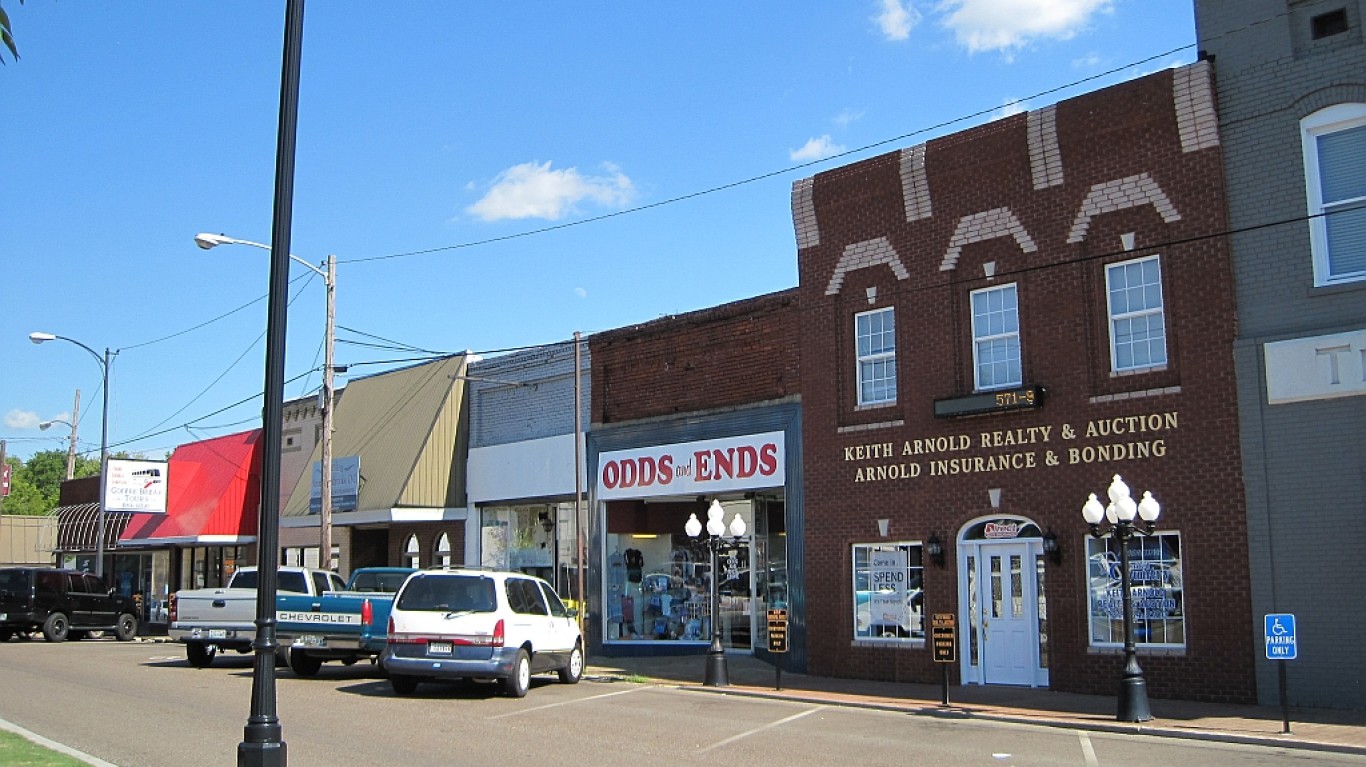 Camden, a small town in northwestern Tennessee, is the only town reviewed in the state where most households earn less than $30,000 a year. The typical Tennessee household earns $48,708 a year, about $20,000 more than the median income in Camden, but about $9,000 below the median nationwide. The area’s low incomes are profoundly detrimental to the quality of life of a large share of residents, as more than one in every four live below the poverty line — nearly 10 percentage points higher than the state poverty rate of 16.7%. 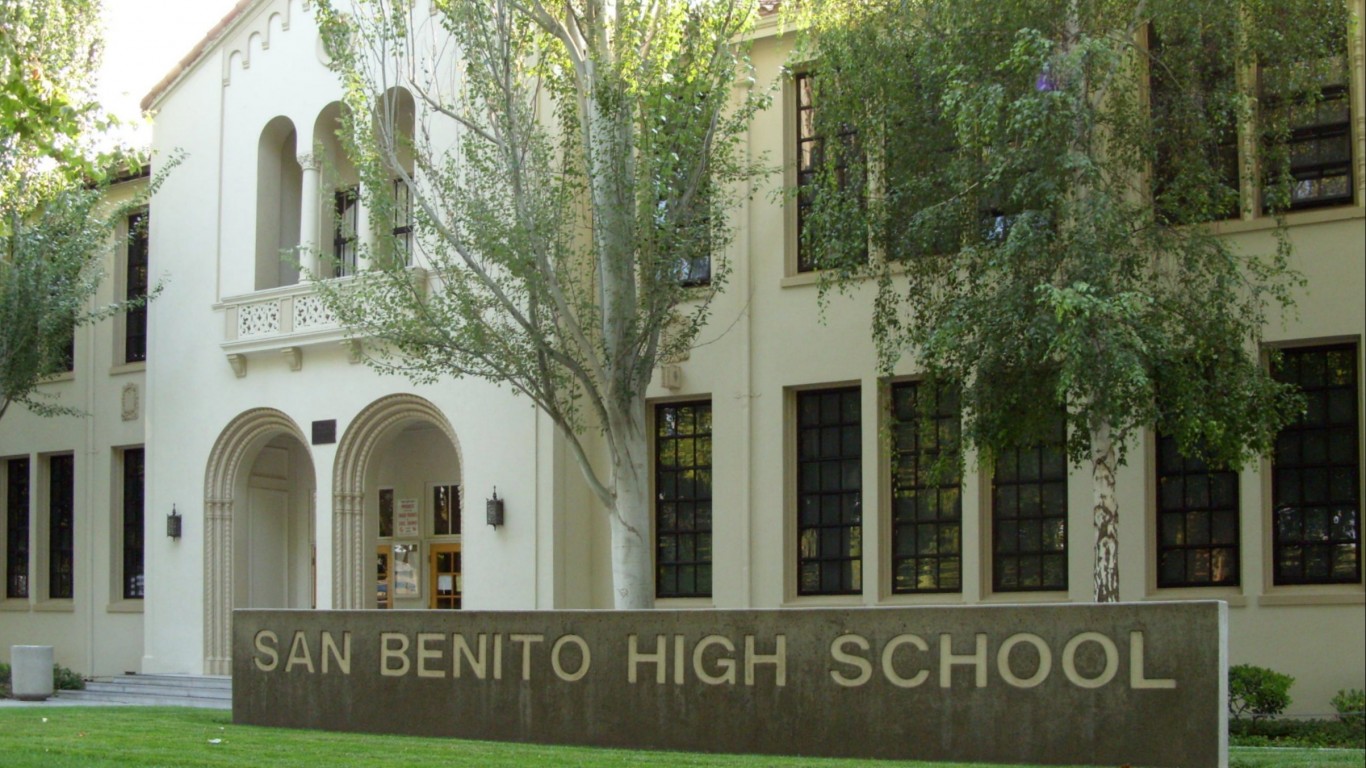 San Benito is a southern Texas town just north of the U.S.-Mexico border. It is the only town in Texas where most households earn less than $30,000 a year.

Texas is one of the largest states both by geography and population — and incomes vary considerably from town to town. In University Park, the wealthiest town in the state, the typical household earns $211,741 a year, eight times as much as the typical household in San Benito. Incomes typically go up with educational attainment, and in San Benito, just 11.7% of adult residents have a bachelor’s degree or higher, compared to a near nation-leading 87.2% bachelor’s degree attainment rate in University Park. 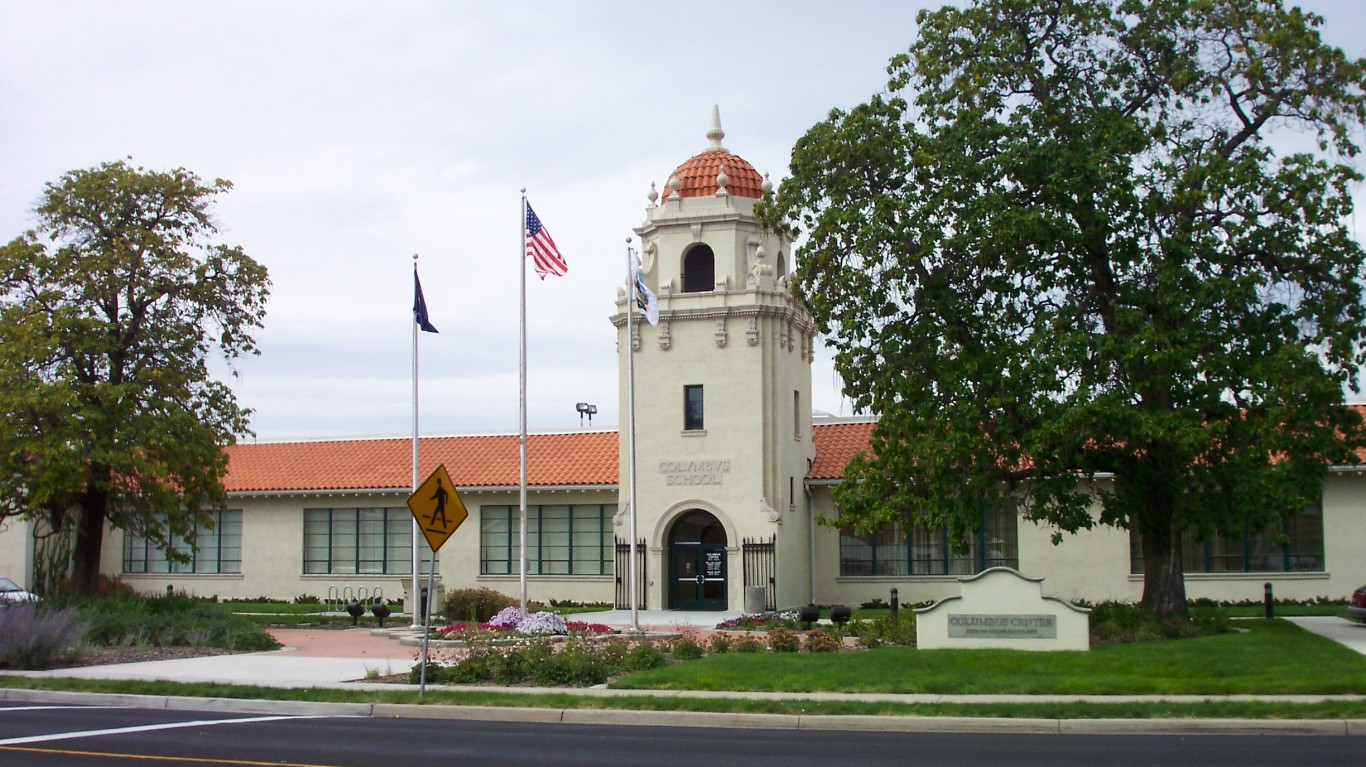 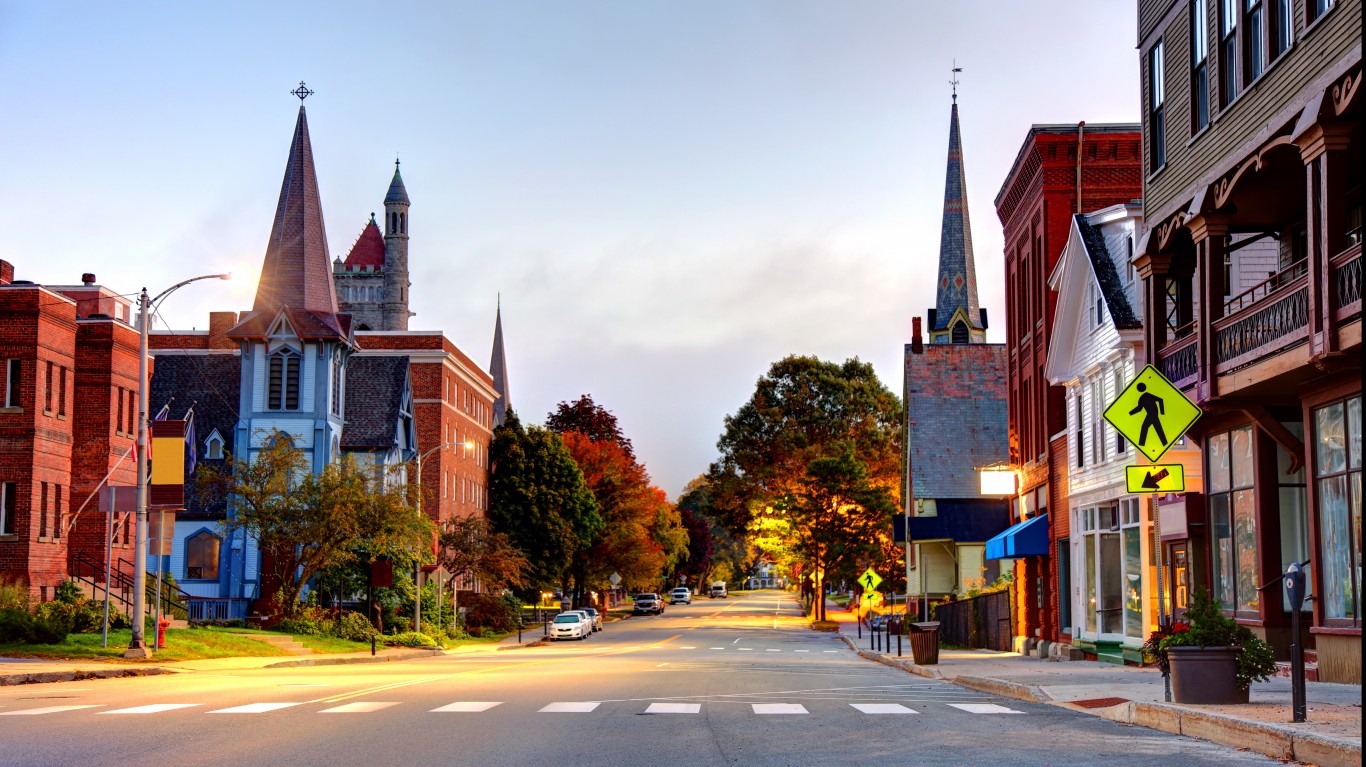 St. Johnsbury is a small town in northern Vermont along the I-91 corridor. The typical household in St. Johnsbury earns just $36,958 a year, the least of any town of comparable size in the state and well below Vermont’s median annual household income of $57,808. Despite the area’s low incomes, relatively few residents face serious financial hardship. St. Johnsbury’s poverty rate of 15.0%, while the highest in the state, is only slightly worse than the 14.6% national poverty rate.