Must-See Roadside Attractions in Every State 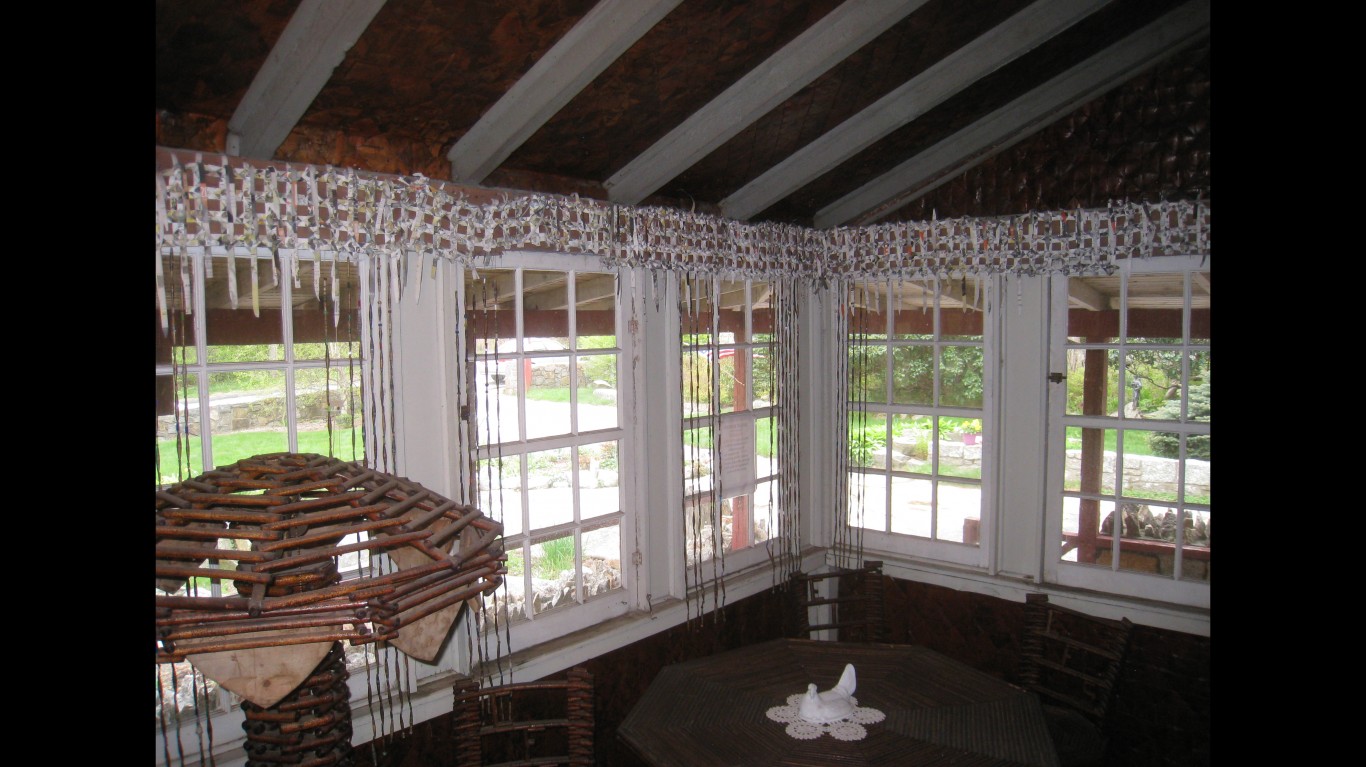 In 1922, after attempting to insulate his summer home with newspapers, mechanical engineer Elis Stenman took his experiment a step further and built nearly his entire house out of them. Besides the floor, ceilings, and frame, everything in the house, including furniture, walls, and doors, is made of newspapers — a total of 100,000. 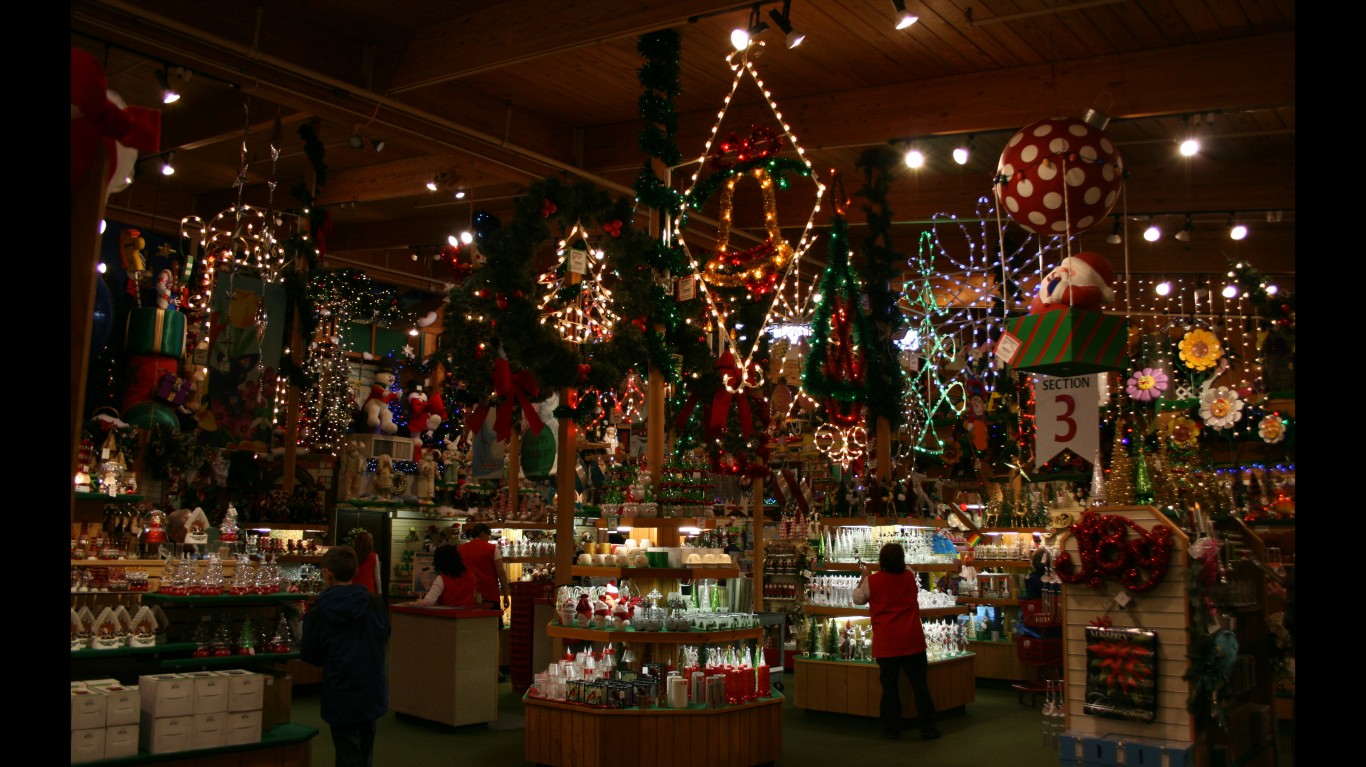 Open 361 days a year, Bronner’s is one of the largest Christmas stores in the world. The sales floor spans over 2 acres, and holds over 350 decorated Christmas trees. About 100,000 Christmas lights are lit every evening on the grounds, contributing to a $1,250 daily electric bill.

24/7 Wall St.
Vacation Destinations That Aren’t Worth the Cost 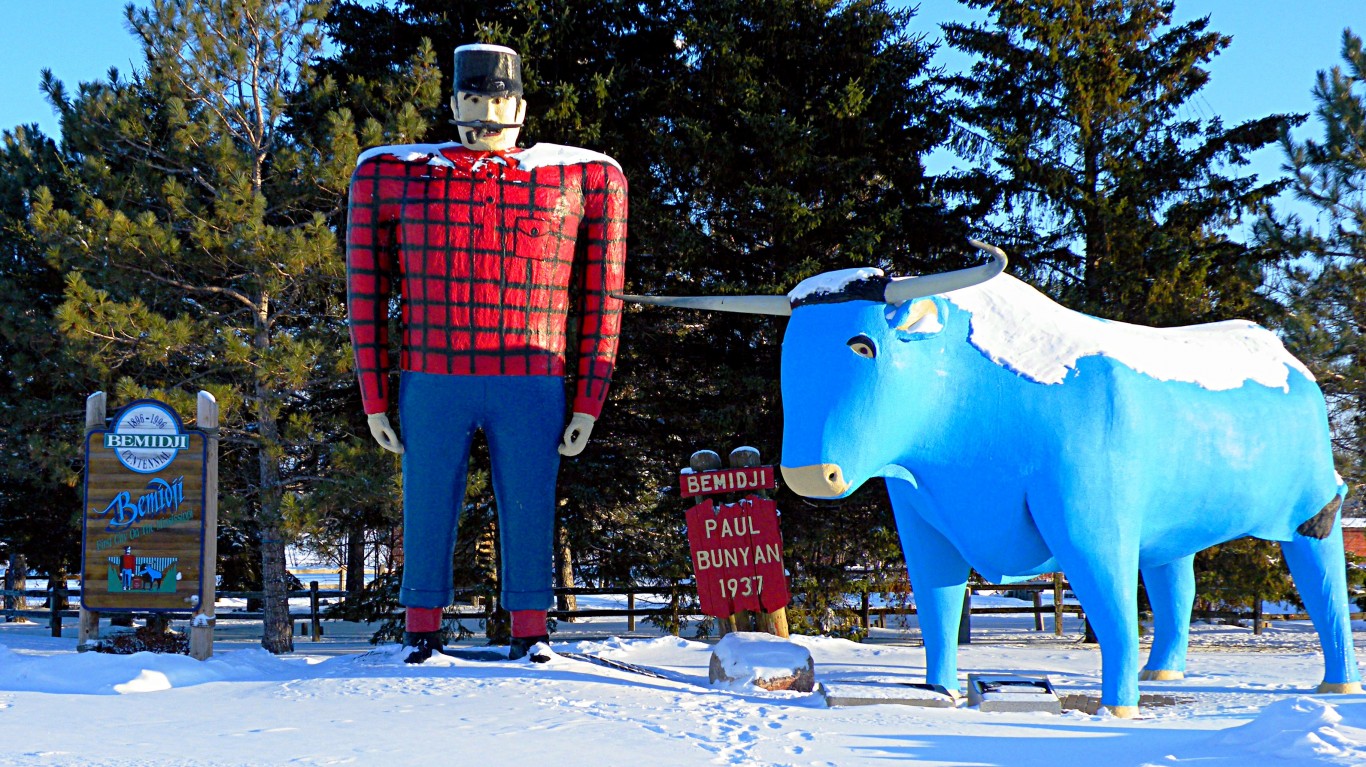 From Maine to Oregon, many Paul Bunyan statues dot the U.S. landscape. The Bemidji Paul Bunyan went up in 1937 and his ox Babe joined him in 1939. An American legend and lumberjack hero, Paul Bunyan’s origins are claimed by many towns across the U.S. but this 18-foot, two-and-a-half ton statue is possibly the oldest roadside Bunyan. 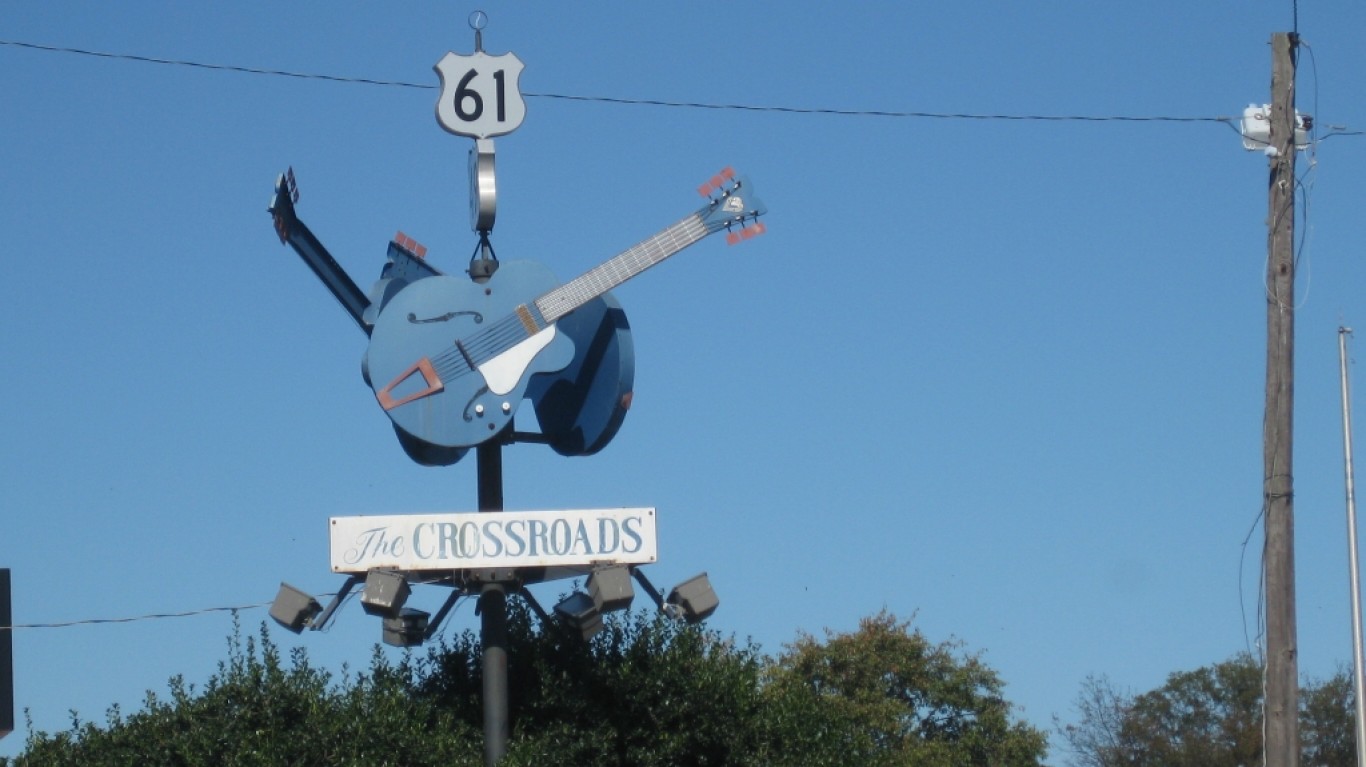 The intersection of Highways 61 and 49 in Clarksdale, Mississippi is rumored to be the spot where famous blues musician Robert Johnson sold his soul to the devil in exchange for his guitar prowess. The location is now marked with a pole displaying three huge blue guitars and a sign designating it “The Crossroads.” 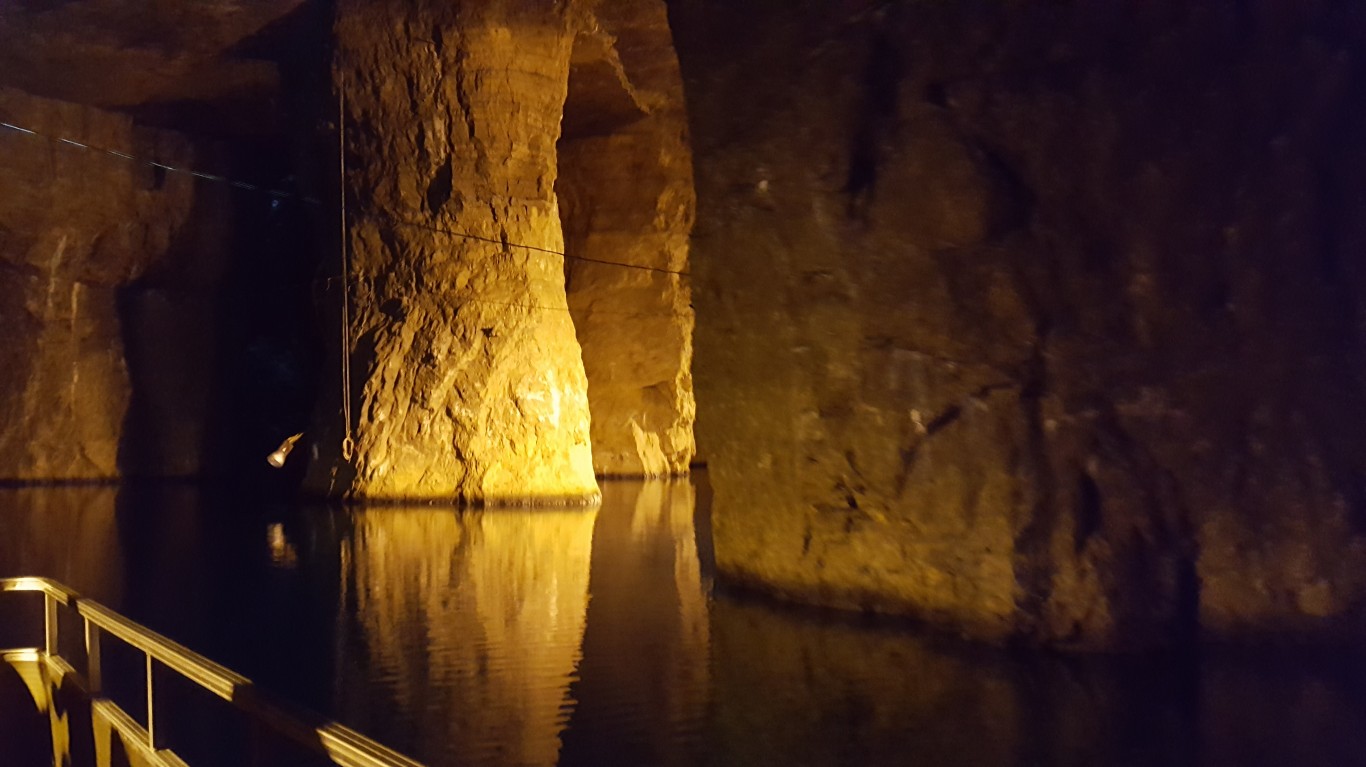 An old lead mine active from the 1870’s to the 1960’s under the town of Bonne Terre, Missouri is now the world’s largest man-made underground cavern and freshwater diving location, with over 17 miles of subterranean caves and chambers. For those who prefer to stay above water, there are boat tours through the caverns’ incredibly clear waters, which are illuminated over 100 feet down.