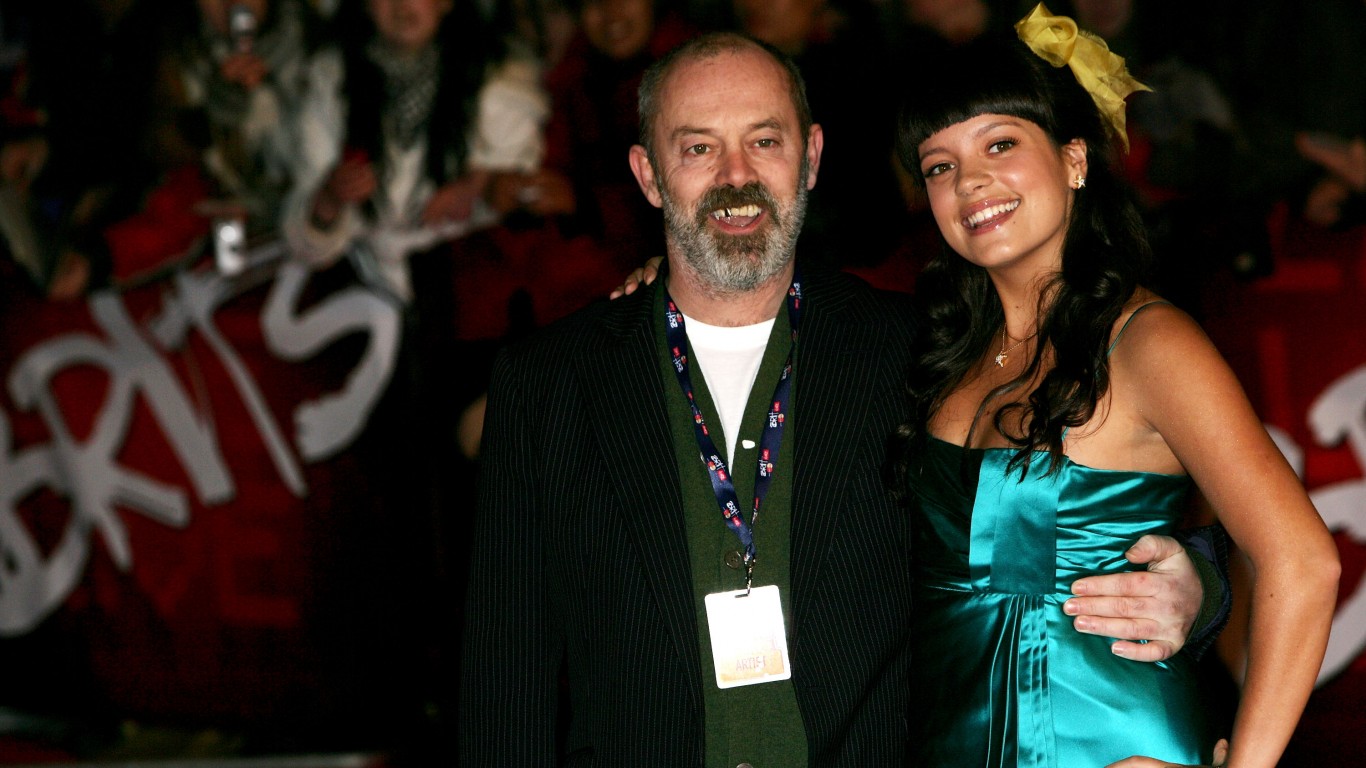 Famously impish English actor Keith Allen has worked in music but is best known for appearing in films such as “Trainspotting” (1996) and “The Others” (2001). His daughter, Lily Allen, chose the pop music route, where she’s done quite well, especially in England. She’s also had five songs chart on the U.S. pop charts. 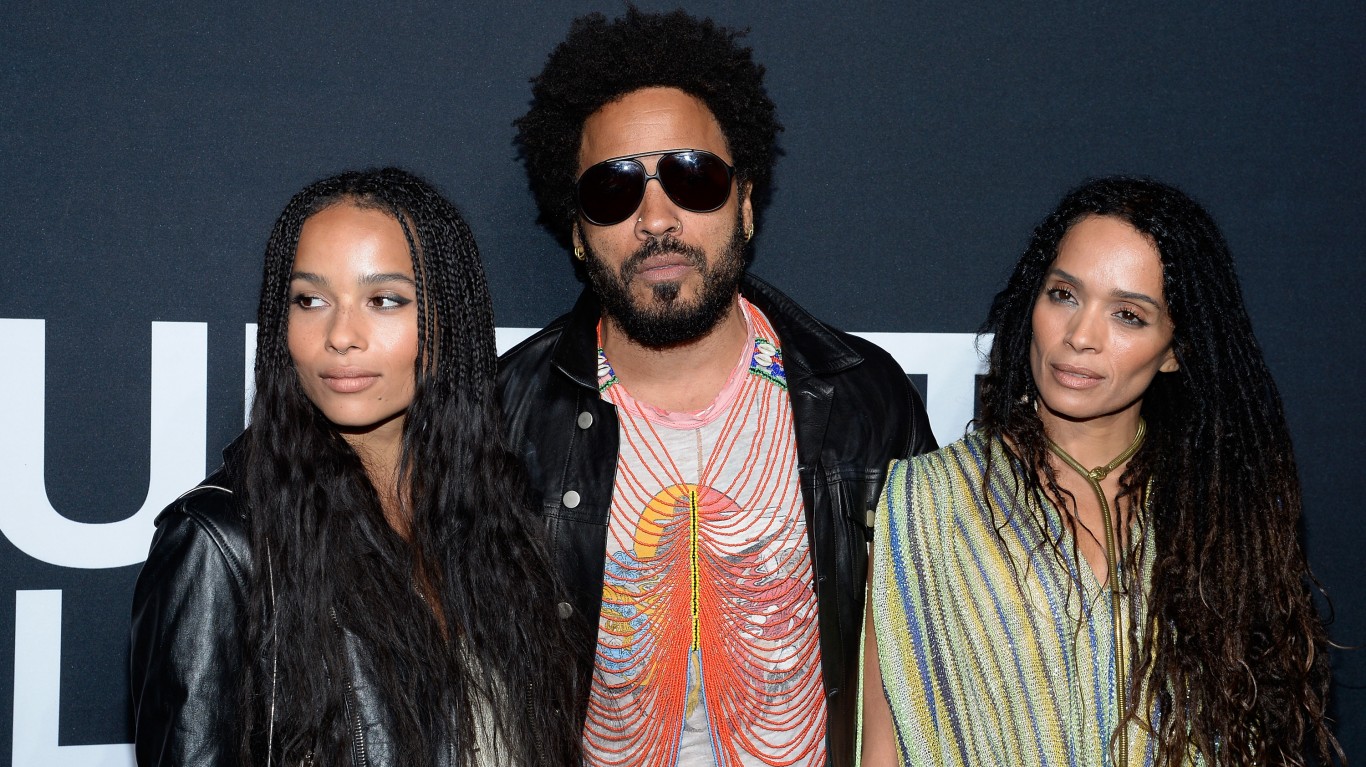 Lenny Kravitz’s daughter Zoë is perhaps best known for her acting, having appeared in such films as “X-Men: First Class” (2011) and “Mad Max: Fury Road” (2015). She is also a musician, and is one half of the group LOLAWOLF, which has collaborated with Miley Cyrus among others. Lenny was born into the entertainment world himself — his parents are actress Roxie Roker and filmmaker Sy Kravitz. 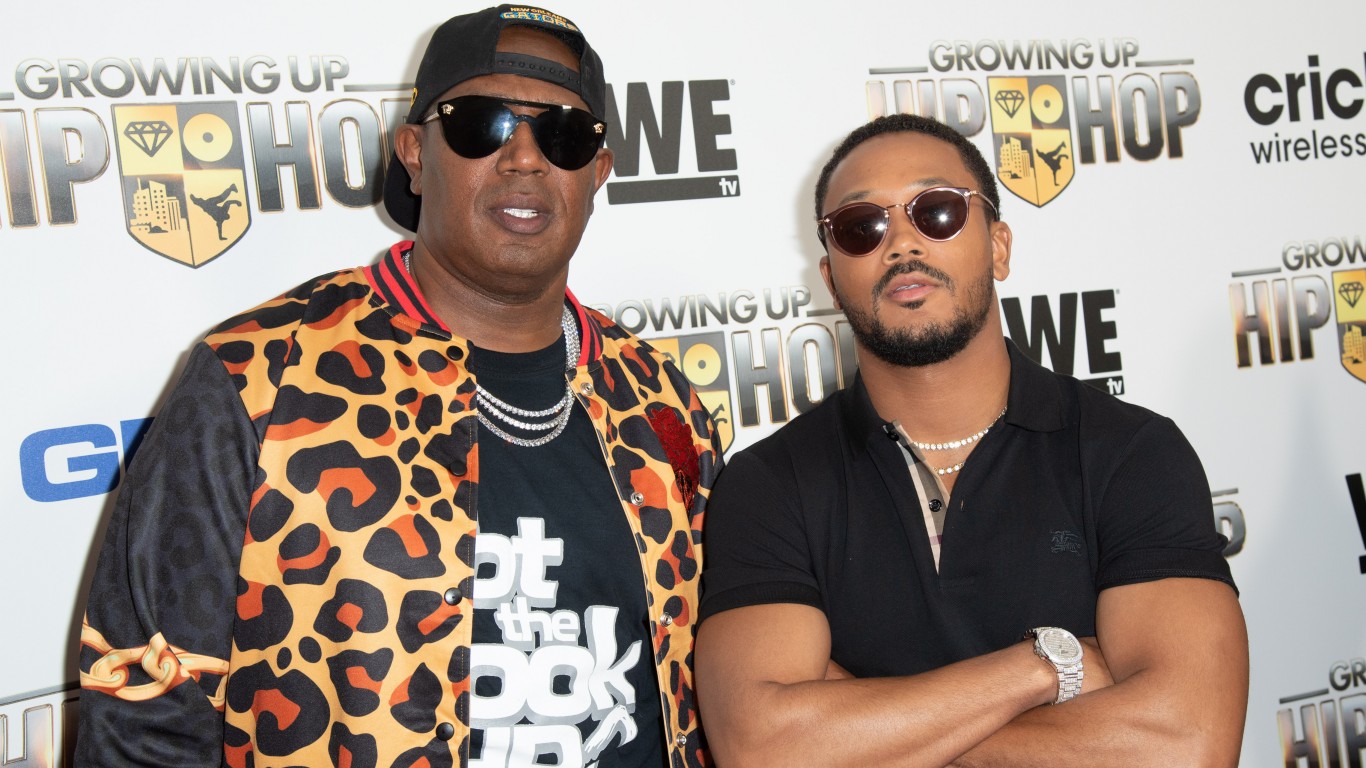 Rapper and businessman Master P was among the highest-grossing entertainers of the 1990s thanks to his entertainment empire. His son, Romeo Miller — formerly known as Lil’ Romeo — tried his hand at hip hop and was in fact signed to his father’s label, No Limit Records. He landed a No. 3 hit on the Hot 100 at age 12 with “My Baby,” and while he hasn’t recreated that success since, he has continued releasing music under various stage names. 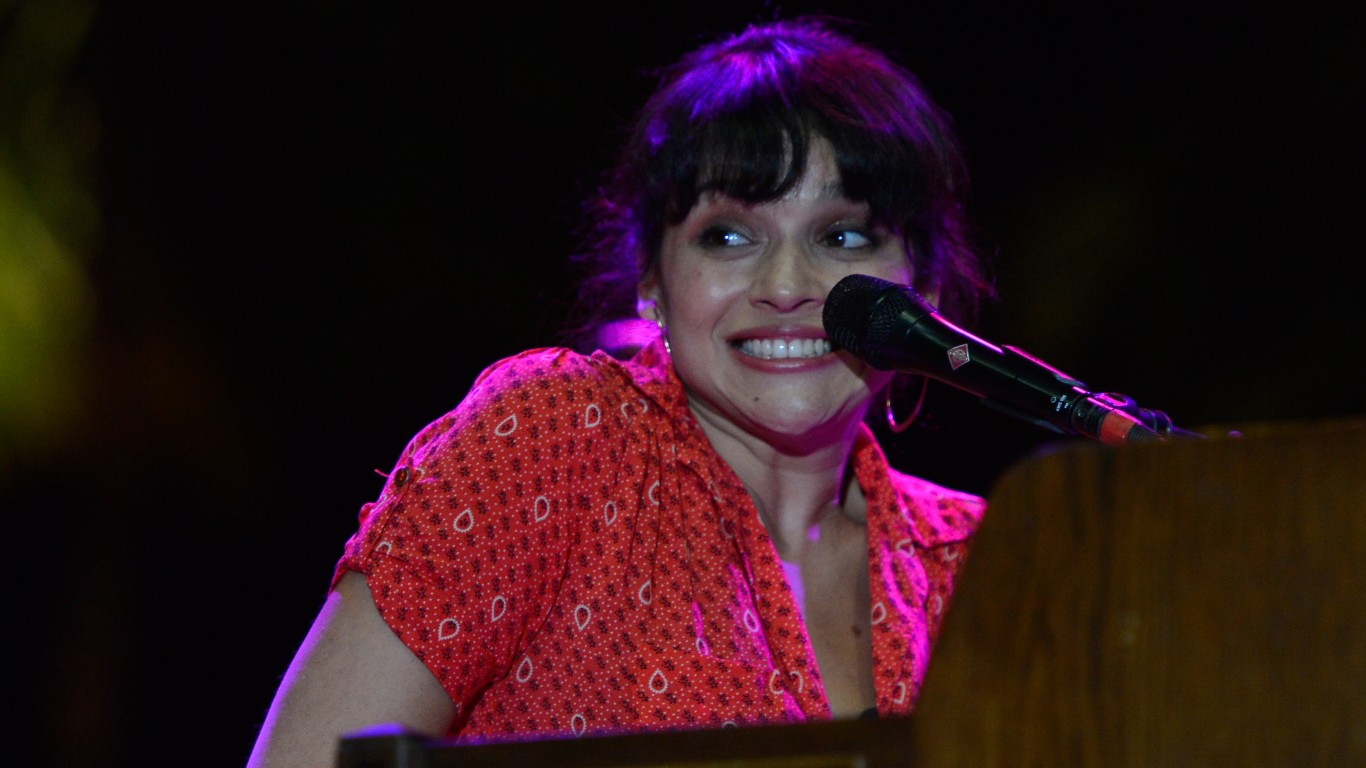 Jazz and pop pianist Norah Jones has had a highly successful career as a recording artist, sending 13 albums to the Billboard 200 chart, three of which hit No. 1. Her father was the Grammy Award-winning Indian composer Ravi Shankar, who founded the National Orchestra of India and introduced many people in the West to Indian music. 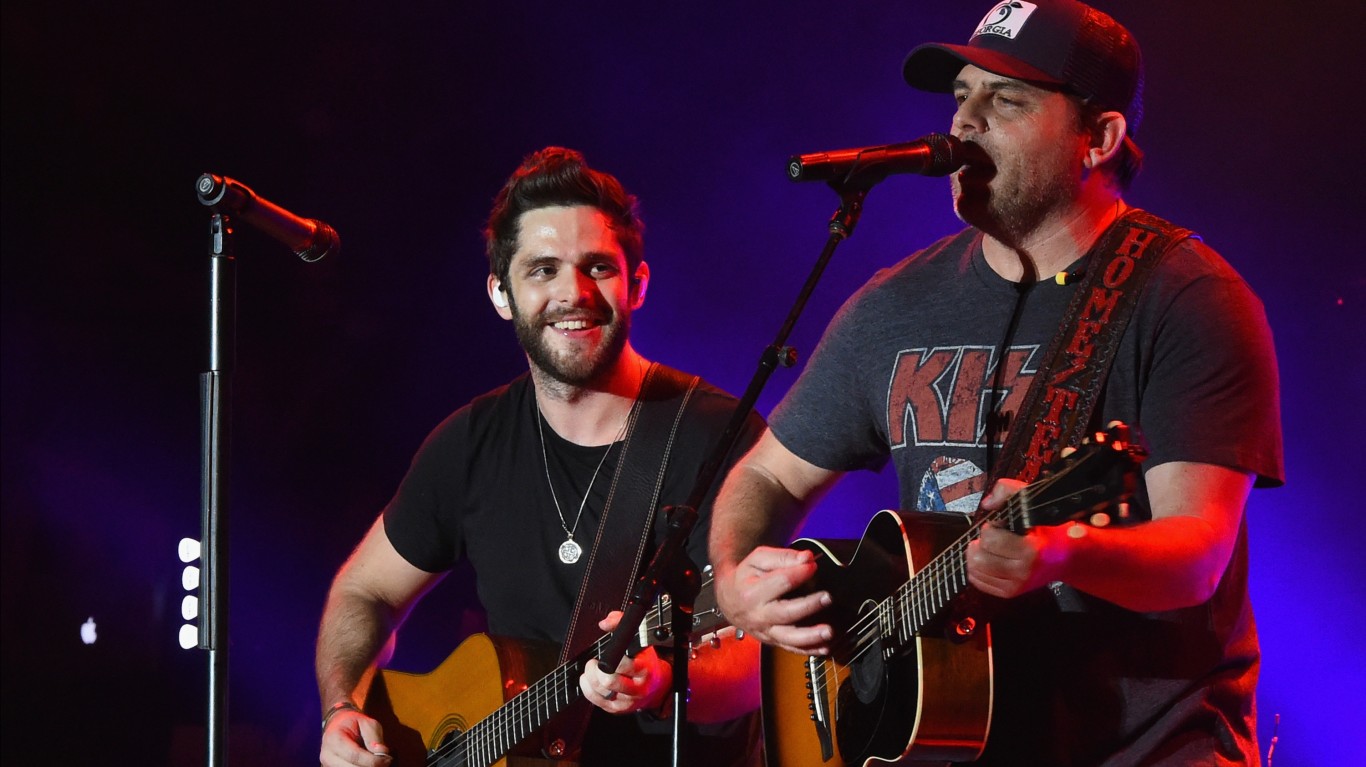 Country musician Rhett Akins has had a successful career not only as a solo artist but also as a writer of hit songs for performers such as Luke Bryan and Blake Shelton. His son, Thomas Rhett, has followed in his footsteps as a singer-songwriter, releasing 13 top 10 hits to the Billboard Hot Country Songs chart. Rhett has written numerous songs for his son, including “It Goes Like This,” “Get Me Some of That” and “Star of the Show.” He’s also currently opening for the younger star on tour.