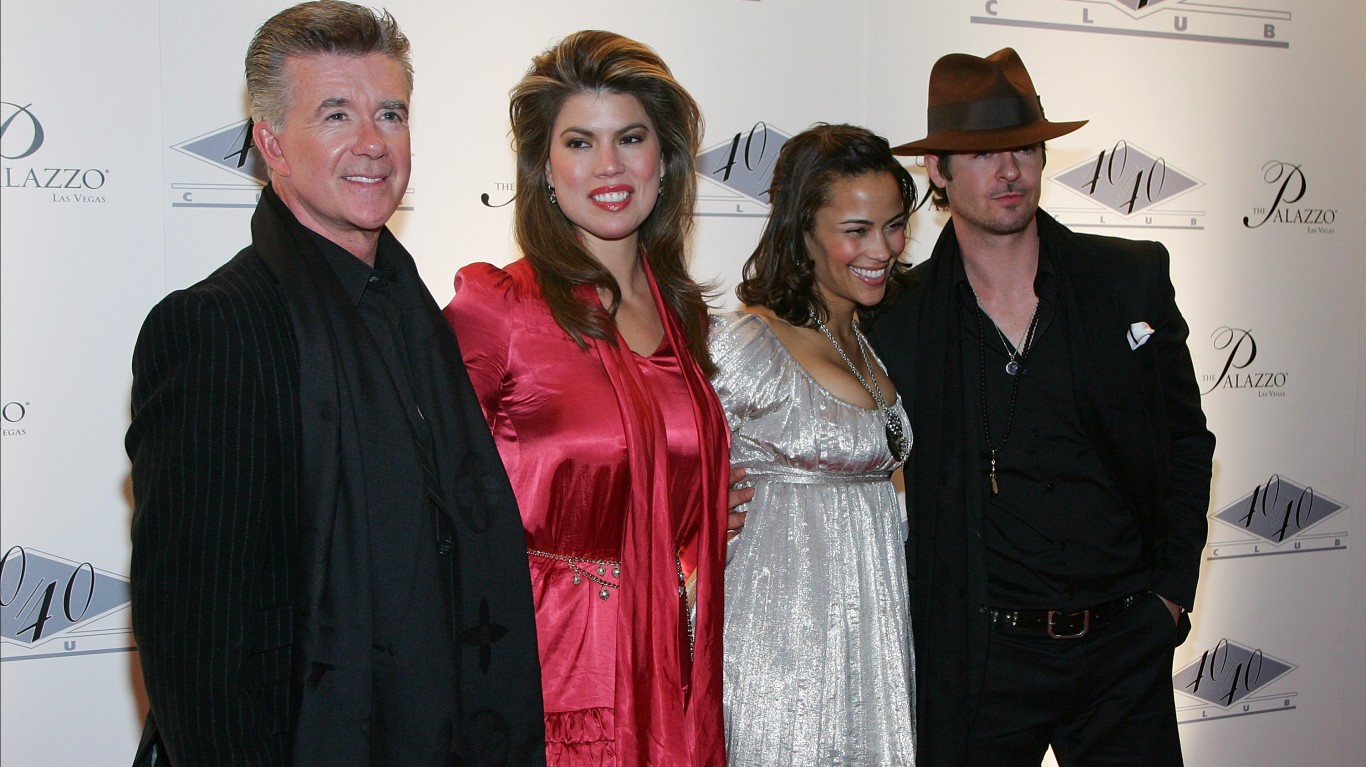 Canadian actor Alan Thicke, who passed away in 2016, is the father of singer and record producer Robin Thicke. While Alan is best known for his work on the television series “Growing Pains,” his son has had success with eight songs reaching the Billboard Hot 100 pop chart, including the No. 1 hit “Blurred Lines.” 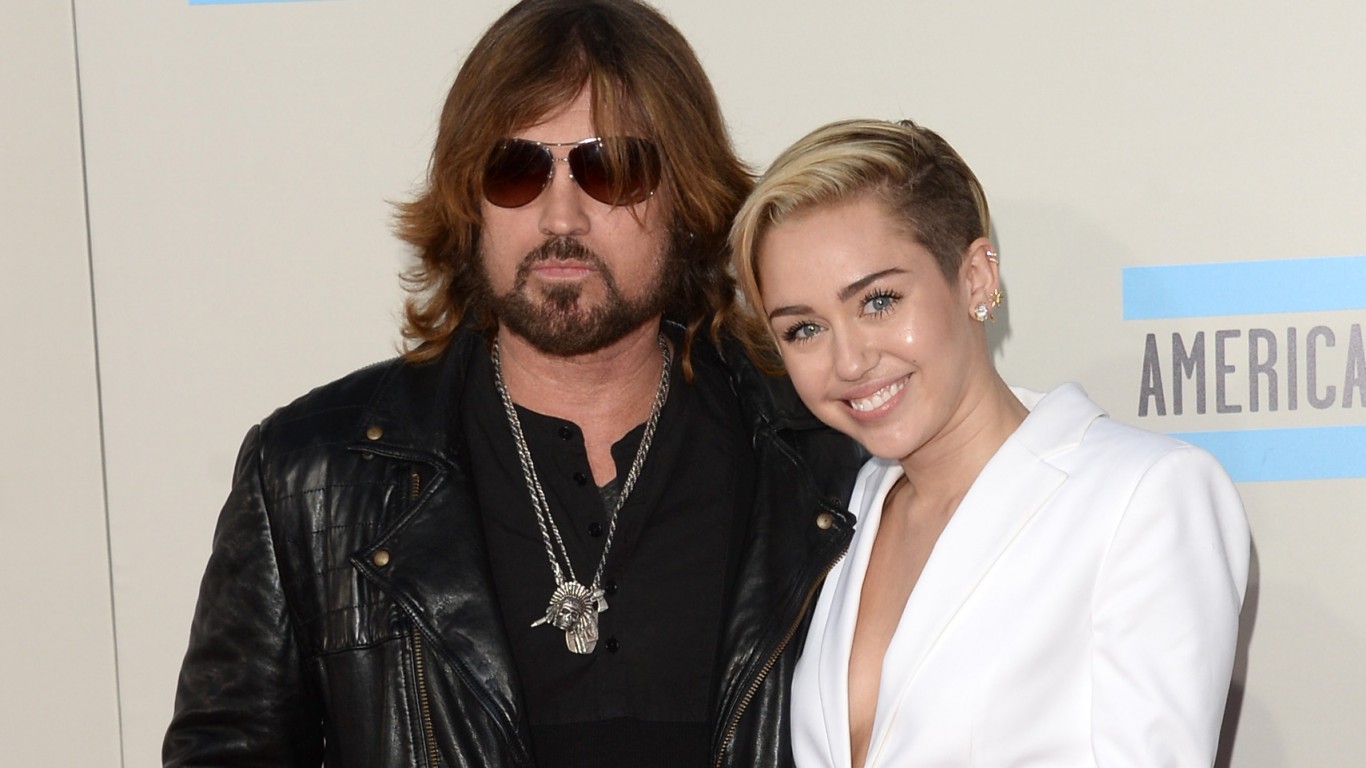 Billy Ray Cyrus — the country singer behind “Achy Breaky Heart” — is the father of actor and pop star Miley Cyrus. While Billy Ray told GQ magazine back in 2011 that his daughter’s Disney Channel series “Hannah Montana” “destroyed” his family, he would later voice his approval of her musical career. 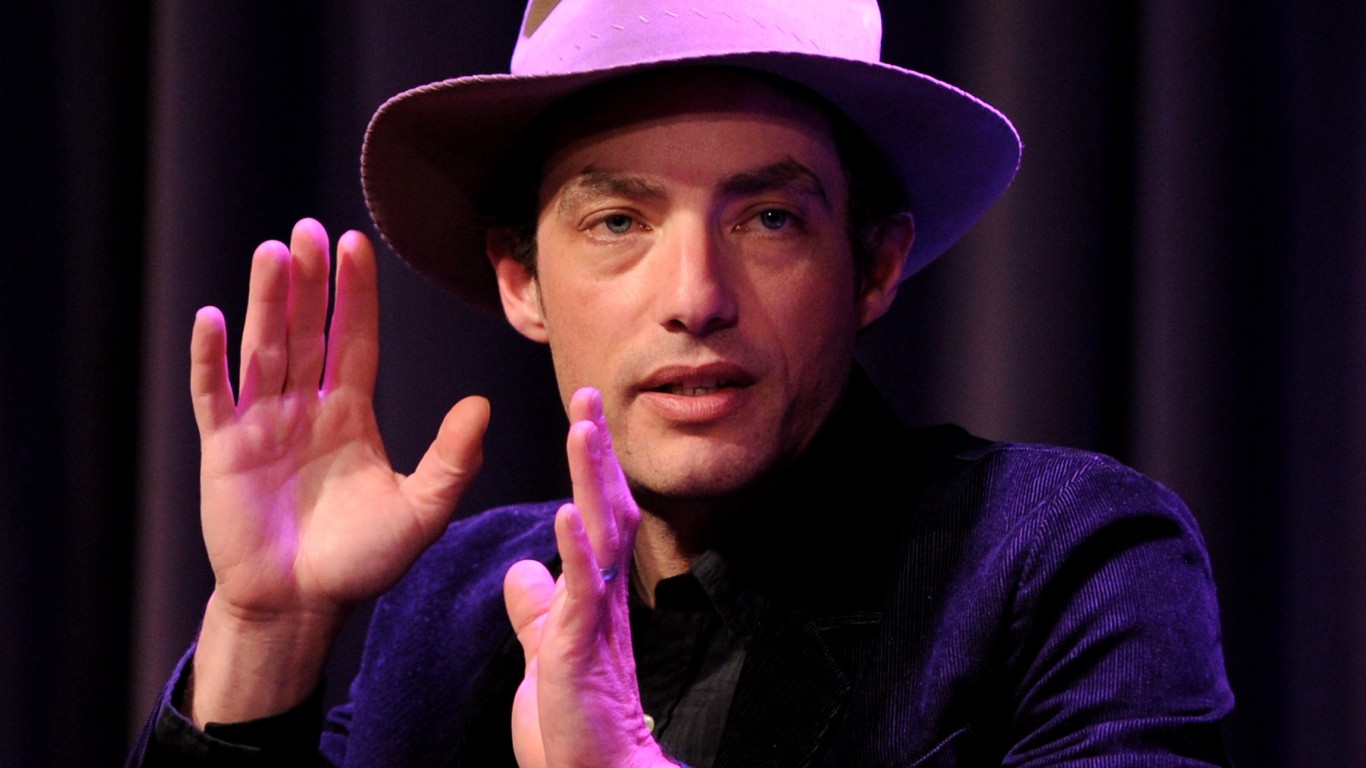 Music legend Bob Dylan has six children, among them Jakob, best known as the singer and primary songwriter for the band the Wallflowers. Jakob has largely avoided invoking his famous father’s name in relation to his own work, omitting it from press releases and promotional materials, although he has opened up about the two having a good relationship. 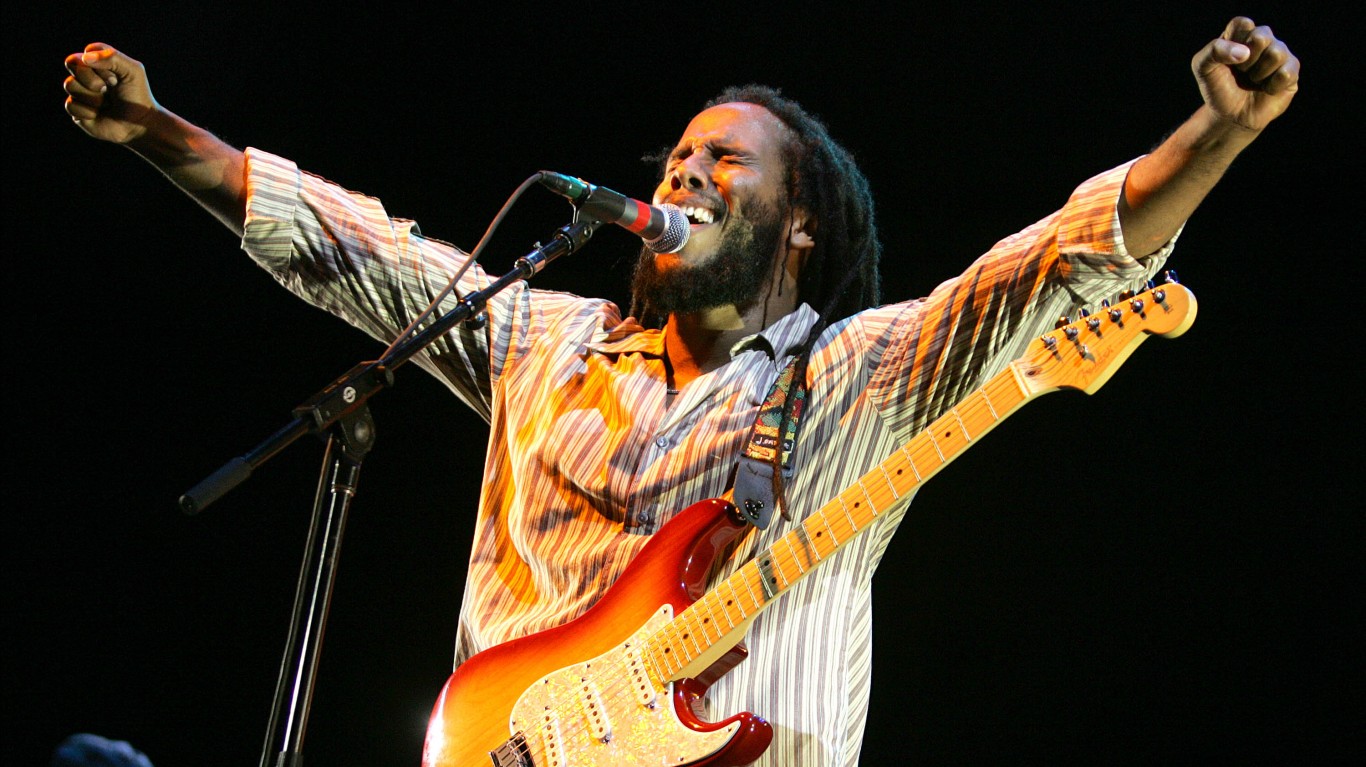 Reggae icon Bob Marley fathered at least 12 children. The most famous is his firstborn son, who goes by Ziggy. Ziggy Marley has released 17 studio albums, including those recorded with his siblings as Ziggy Marley and the Melody Makers. Ziggy also performs the theme song from the “Arthur” TV series. 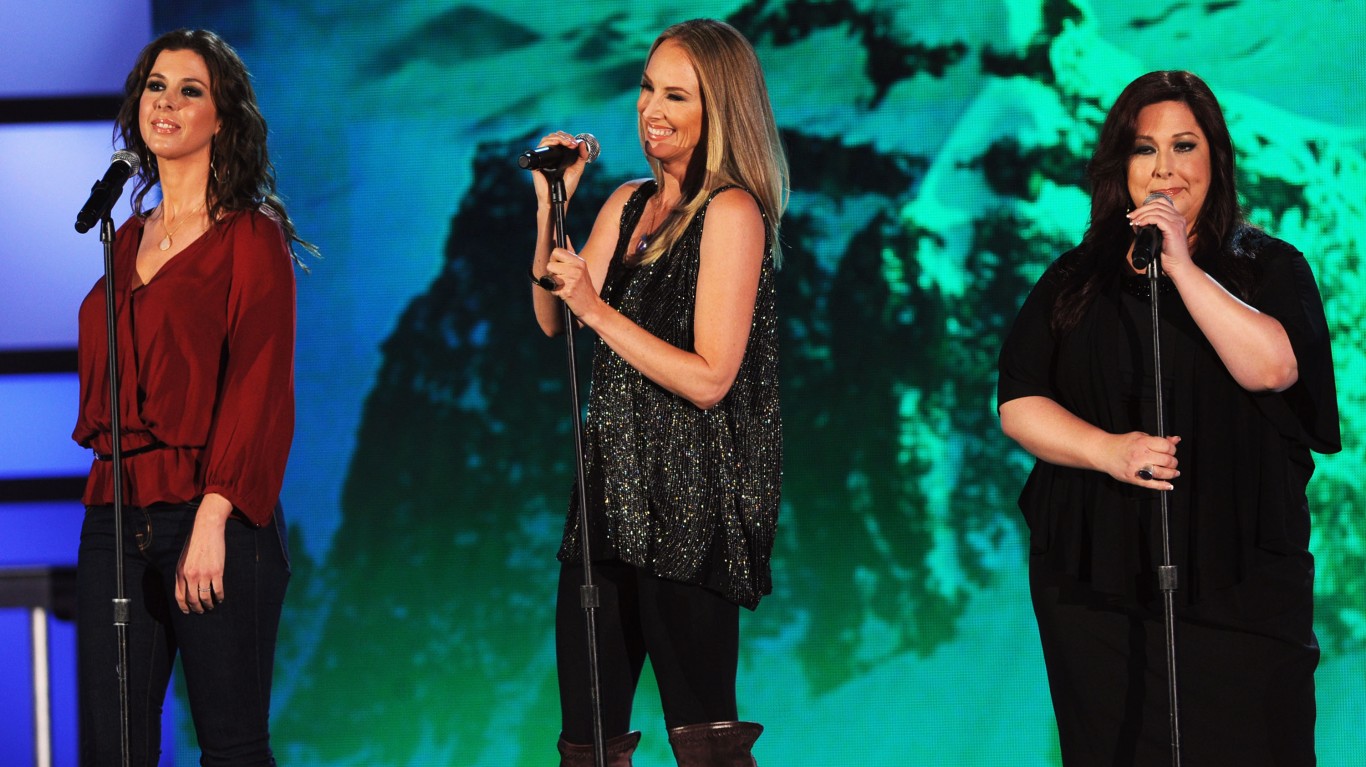 The great Beach Boy Brian Wilson is the father of two successful musician daughters: Wendy and Carnie. The sisters — along with Chynna Phillips, daughter of John and Michelle Phillips of The Mamas & the Papas — formed the group Wilson Phillips, which sold 10 million copies of their self-titled debut album and scored three No. 1 singles on the Billboard Hot 100.