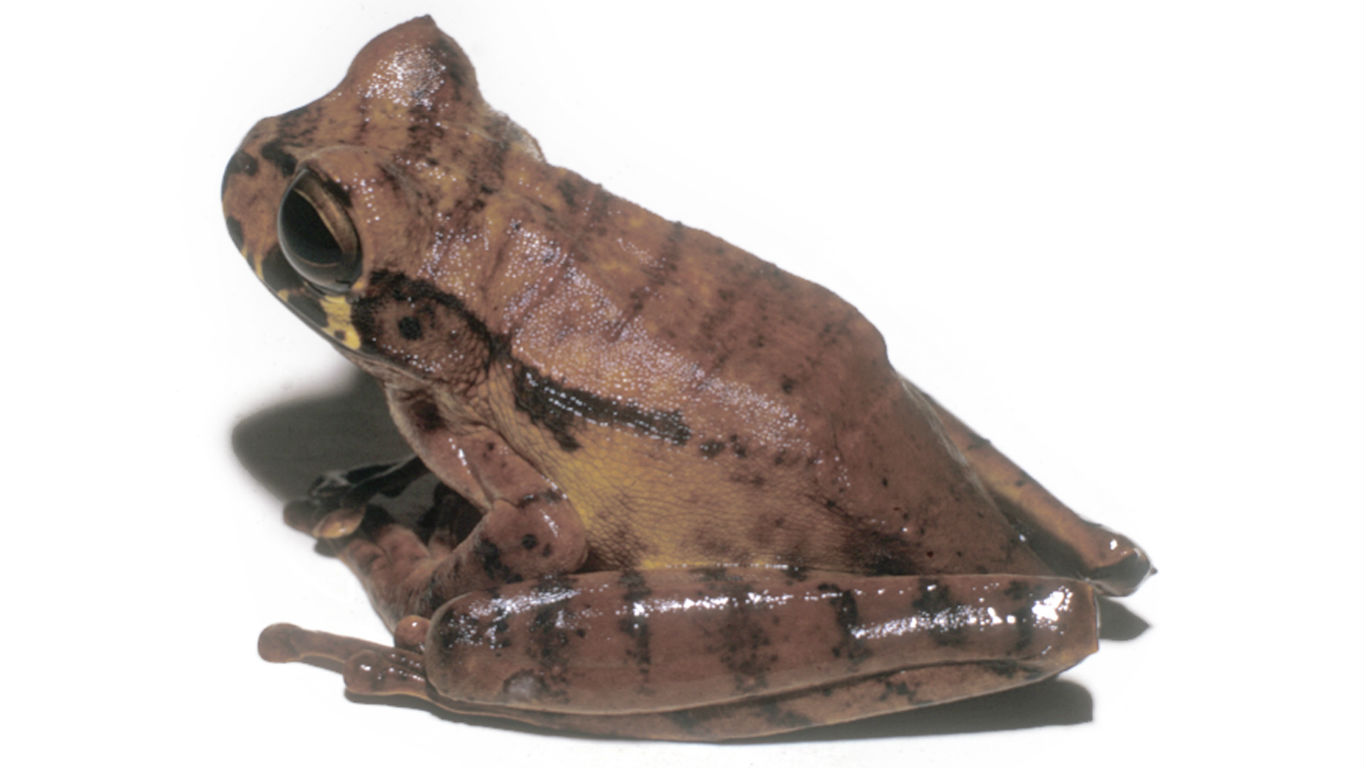 Source: Duellman, WE via amphibiaweb.org

The Pacific marsupial frog, which lives in Colombia and Ecuador, is another species that has gone from a relative lower threat level of vulnerable straight to critically endangered (and even possibly extinct) in just one year, according to the IUCN. There are between zero and 49 mating individuals left in the world. The biggest dangers to the frog’s existence are illegal crops, logging, and mining activities, all of which have led to significant loss of habitat. 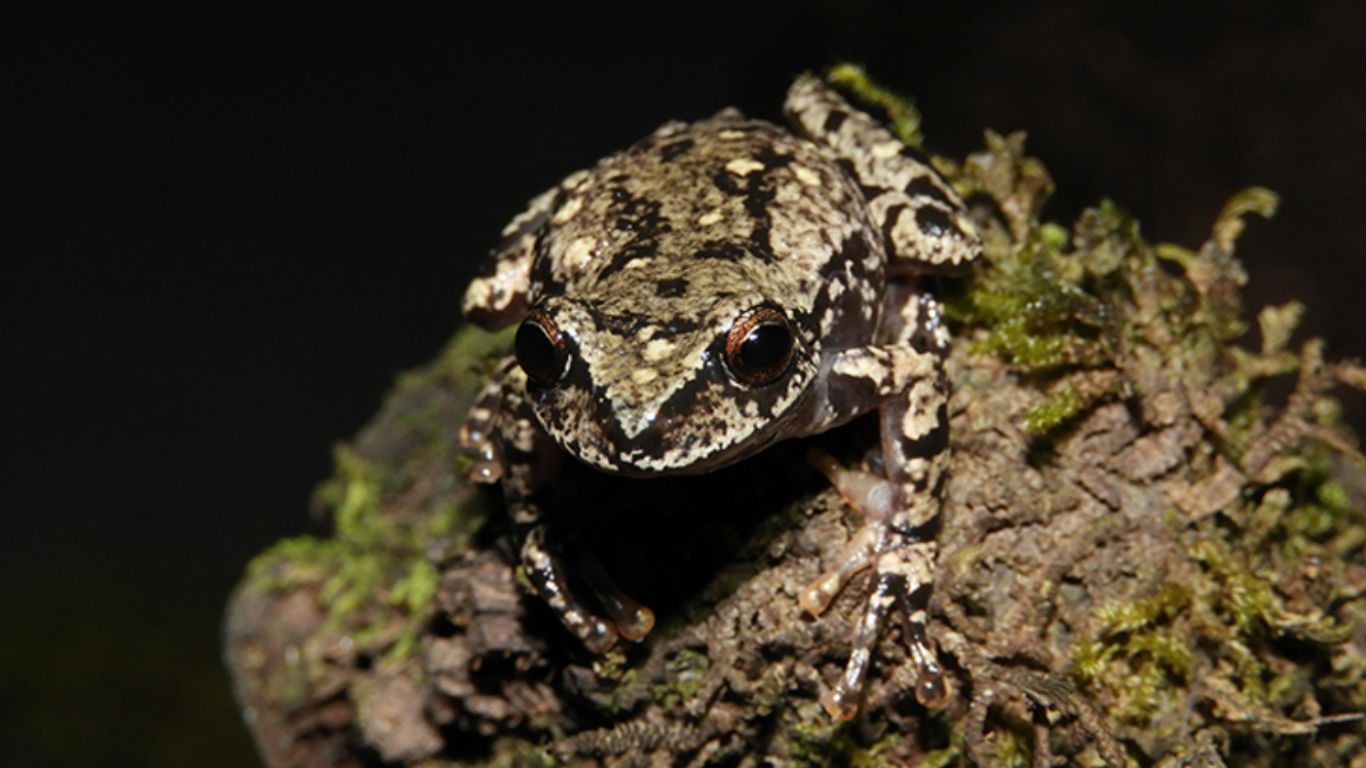 By some accounts, the Calilegua’s marsupial frog, which is native to Argentina, has not been seen in the wild for more than 20 years. The frog is facing threats due to habitat loss, climate change, and disease. There is some hope the species has not been extinct — yet. Biologists recorded a sound that could be the frog in 2017. 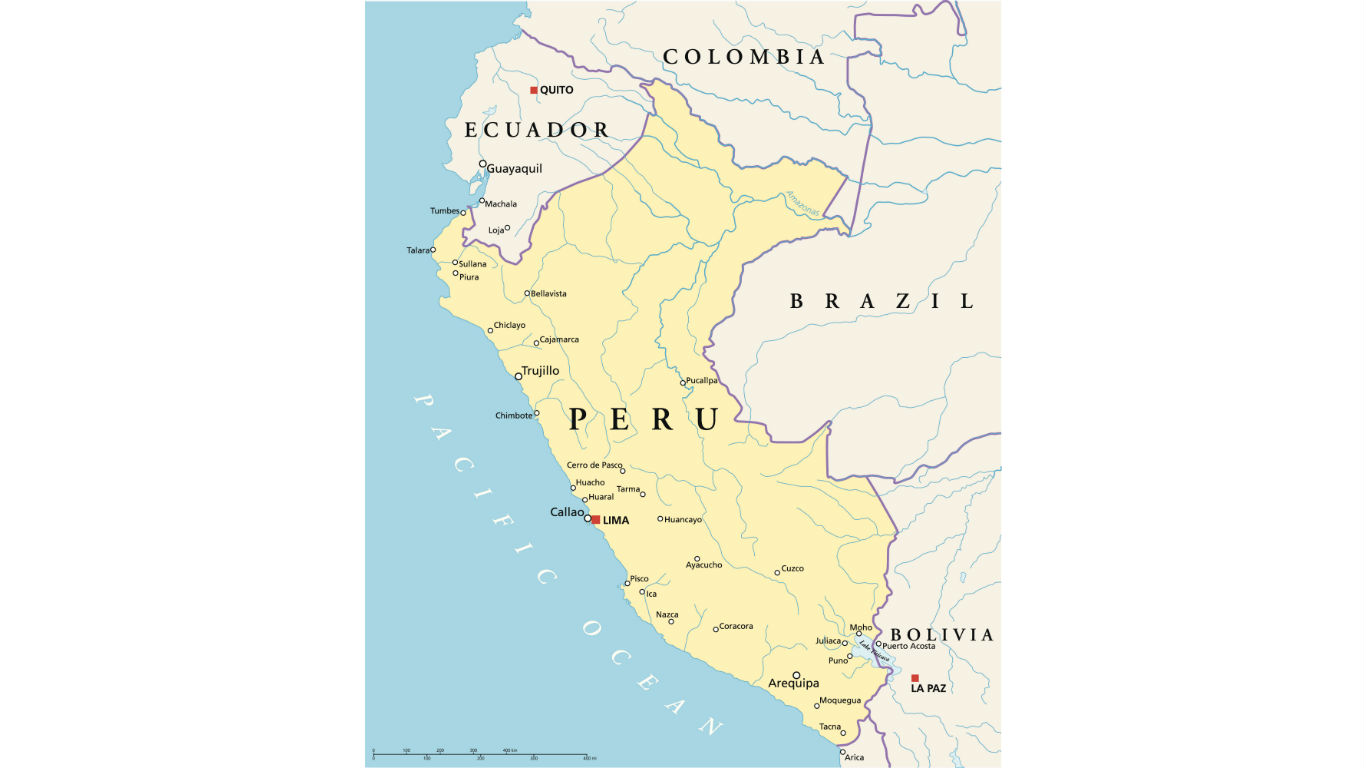 The IUCN doesn’t list a common name for the microkayla boettgeri. Just a year ago, the native to Peru species of amphibians, which were named after Joseph Boettger, who discovered them, were listed as near endangered. In 2019, their status changed to critically endangered. 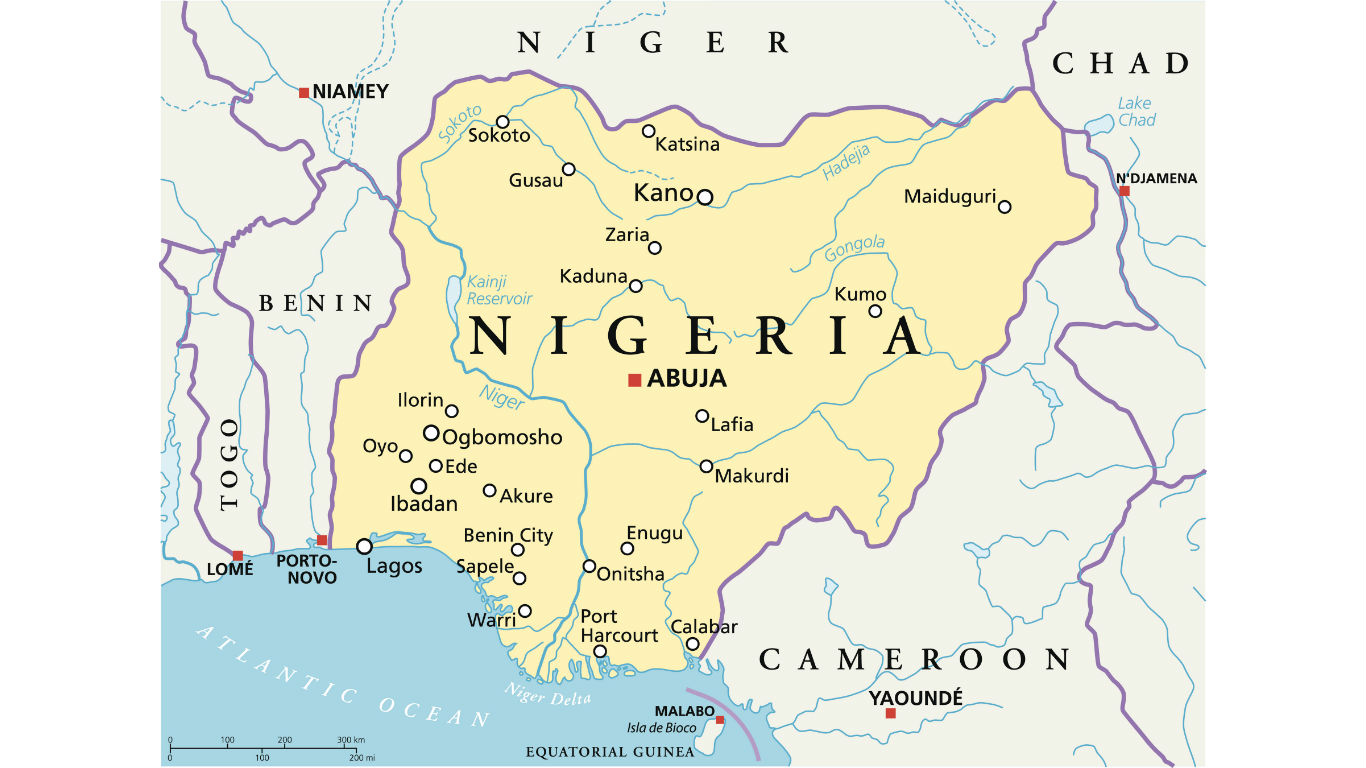 Amphibians are some of the most threatened animal groups in the world. The Steindachner’s river frog’s status in 2018 was vulnerable, according to the IUCN. The species has been reclassified as critically endangered in 2019 largely due to the frogs’ limited range sizes — they are only found in forests in Cameroon and eastern Nigeria — and recent, substantial population decline. Deforestation is the biggest threat to the species’ existence. 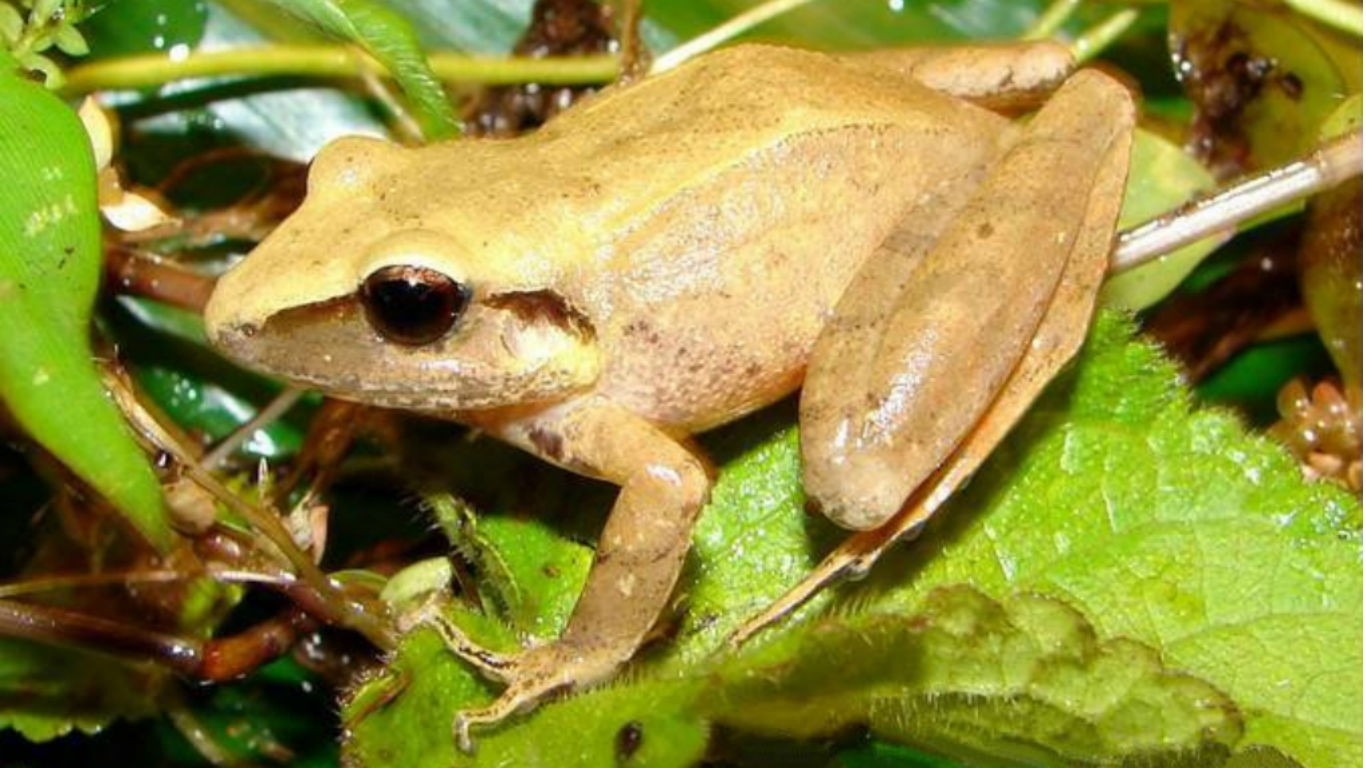 Pristimantis cacao is a large genus of frogs found in the southern Caribbean and Central and South America. The cacao robber frog, in particular, is endemic to Colombia. A major threat to the frogs’ existence is the planting of illegal crops, which has led to a significant habitat loss. Four other Pristimantis species are also critically endangered: chrysops, deinops, diogenes, and reclusas.