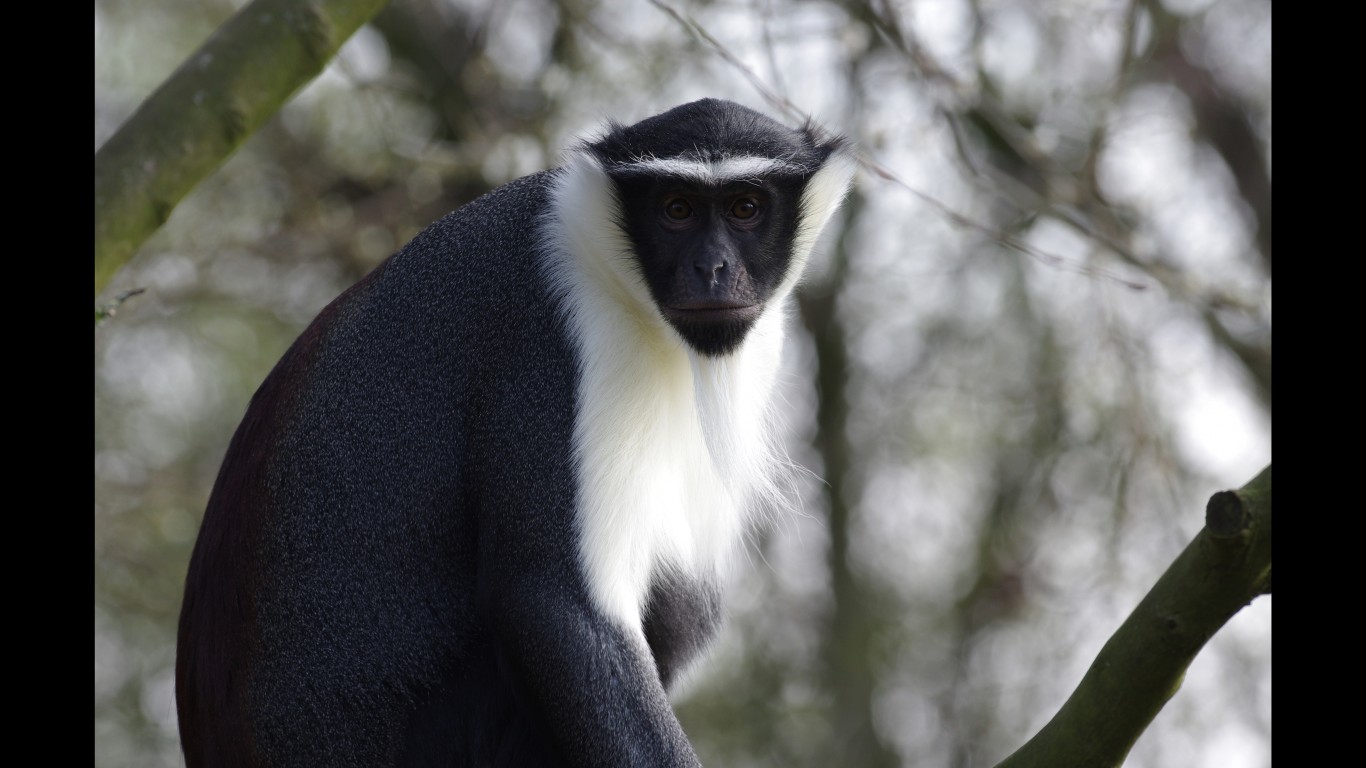 Native to Ghana, the roloway monkey status changed from endangered a year ago to critically endangered in 2019. The monkeys are found in the country’s undisturbed forests and cannot adapt well to habitat changes. But Ghana has lost 80% of its forested land over the last century and there has been a decline in the monkeys’ population. The roloway monkeys face another threat — they are being hunted for bushmeat. 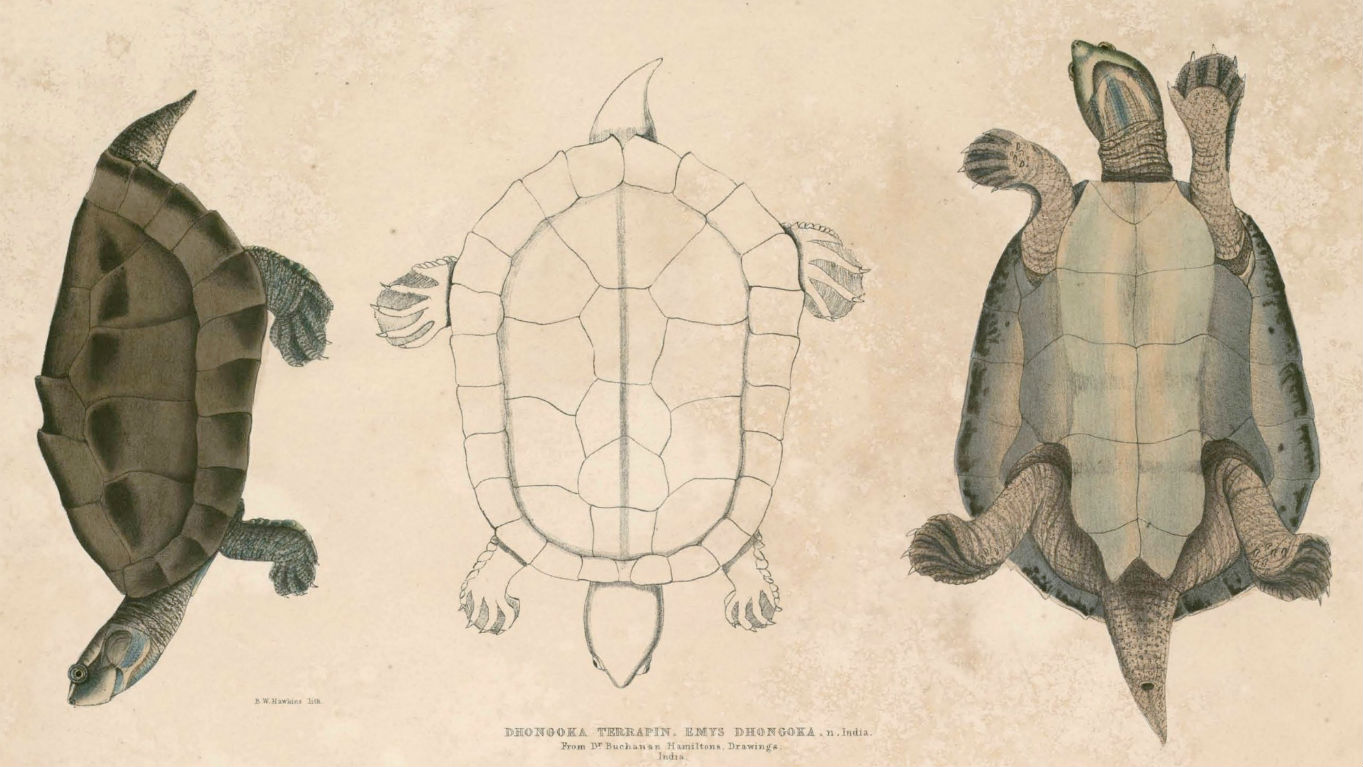 The three-striped roofed turtle lives in wetlands in Bangladesh, India, and Nepal. It is facing several threats, including overharvesting and habitat loss caused by pollution from urban waste water as well as water-extraction for agricultural projects and human consumption. 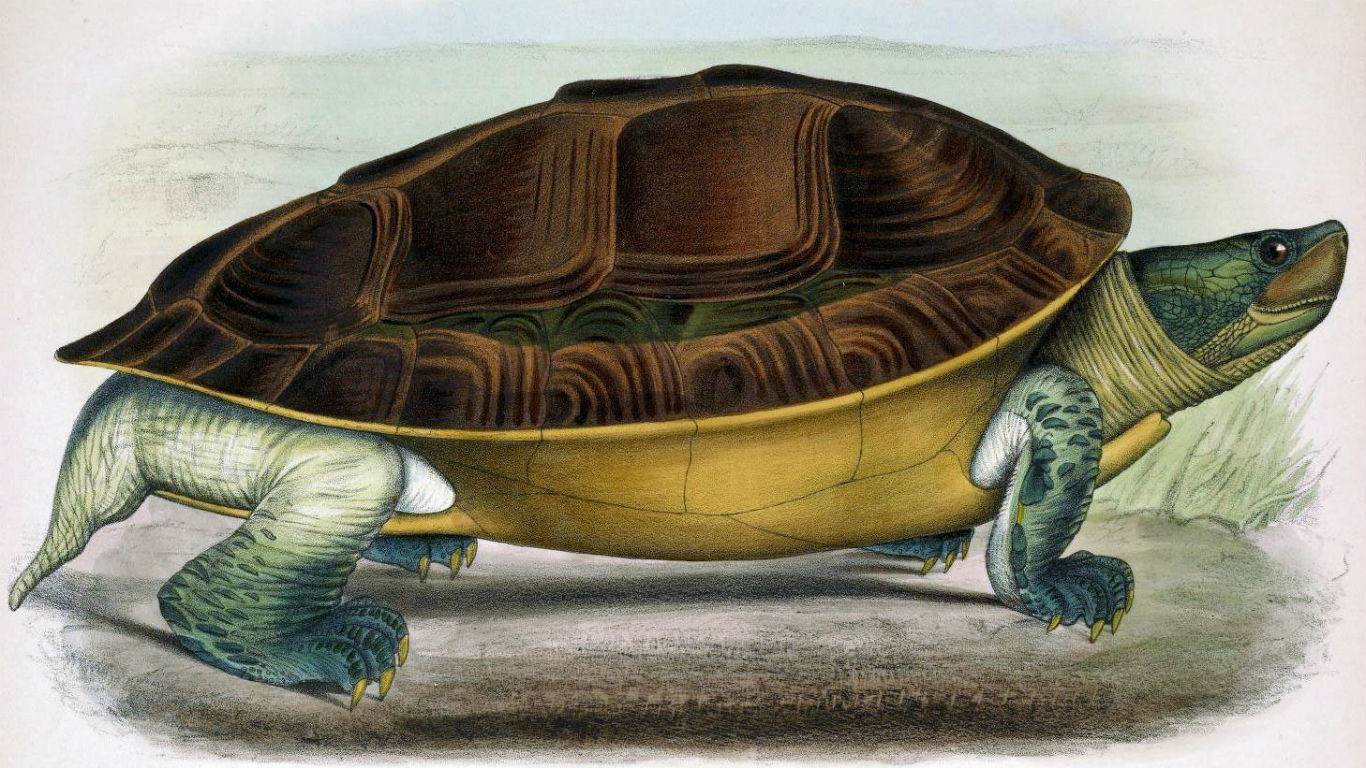 This turtle species is among the world’s most endangered. Only one wild population is known to remain as of 2017 — in Myanmar. There are only 10 mature (breeding) individuals left in the world, according to the International Union for Conservation of Nature (IUCN). Overfishing and harvesting their aquatic resources are two of the main reasons the Burmeese roofed turtles are critically endangered. 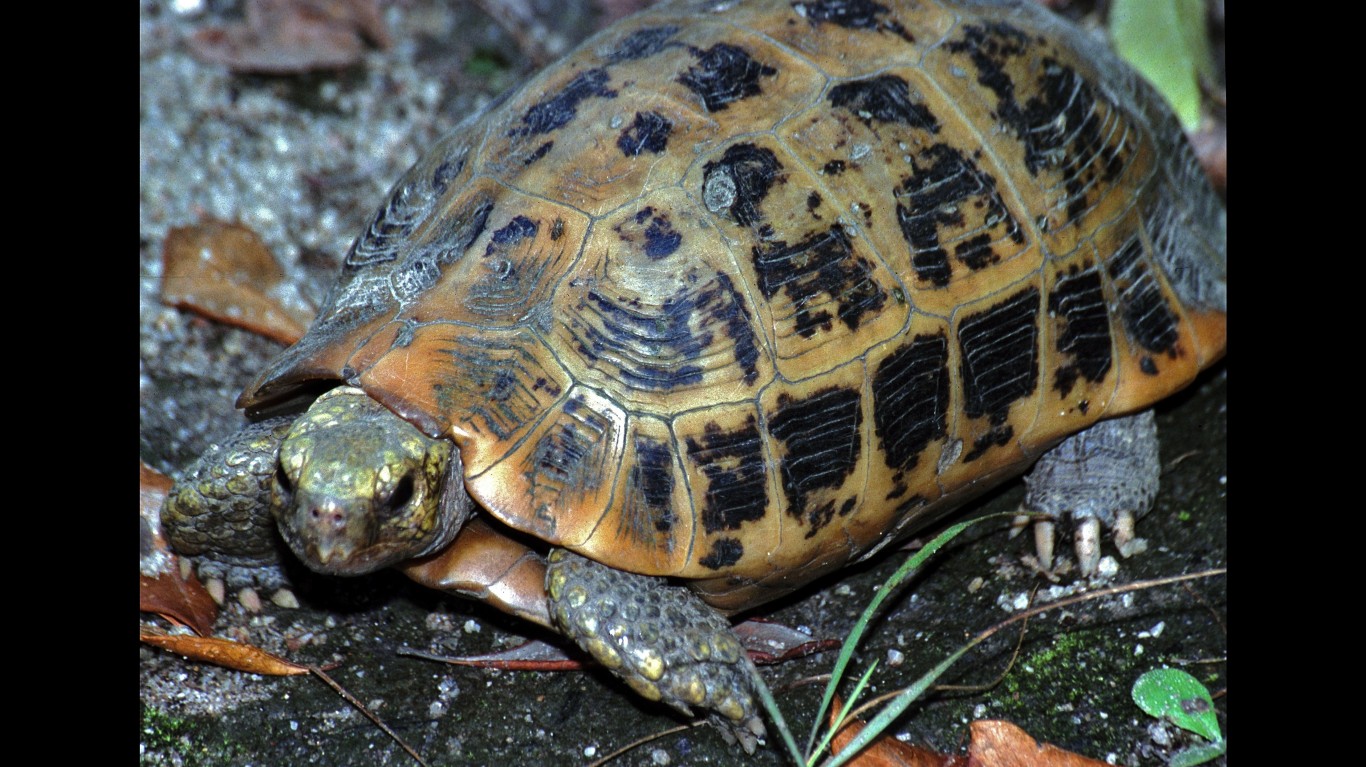 The biggest threat to the elongated tortoise, which lives in Cambodia, is pet trade, according to the World Wide Fund for Nature. This is the most commonly confiscated tortoise species in the country. They are also being hunted for food and found in Asian food markets, especially in China, after being shipped from Vietnam. 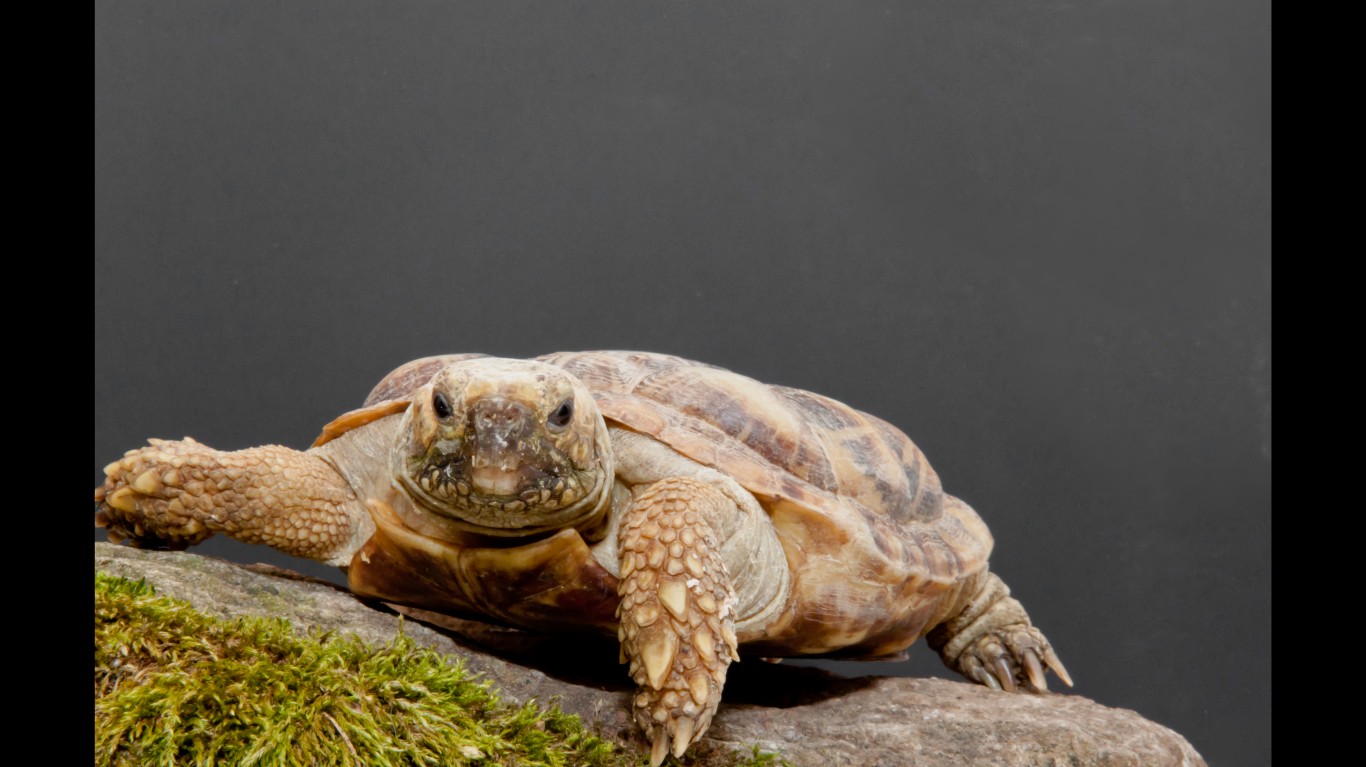 In just one year, the pancake tortoise’s status went from vulnerable to critically endangered, according to the IUCN. The population of the pancake tortoise, which gets its name from its flattened shell, is severely fragmented, with decline even in small subpopulations. They are found in Kenya, Tanzania, and Zambia. People hunt them for a quality that makes them valuable for pet trade — they can crawl and live into narrow rock crevices, which is not a habitat suitable for any other tortoise species.