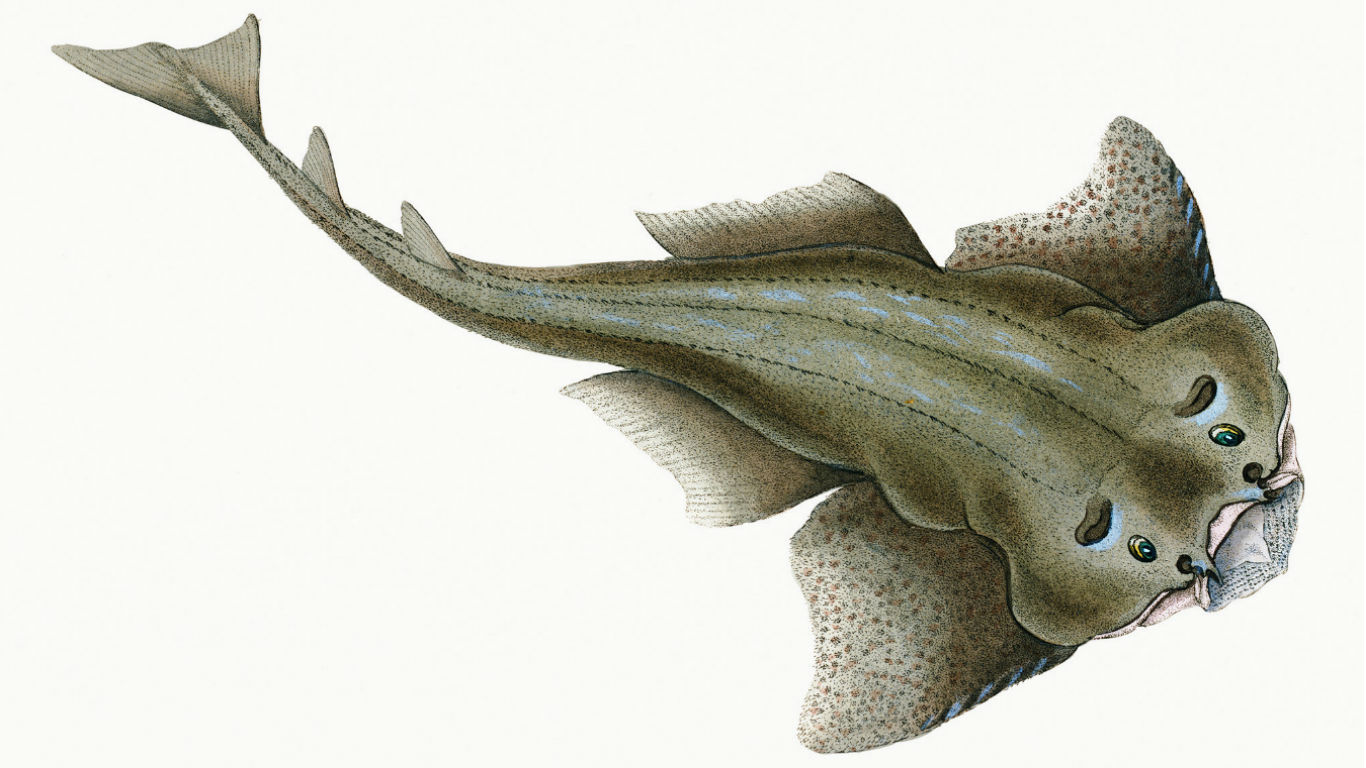 The Argentine angelshark was once found in the shallow tropical waters of the central Atlantic Ocean and Caribbean Sea. But the flat shark’s habitat range has decreased. The shark is no longer found in Brazil where it used to be common. The biggest threat to the species’ existence is bycatch in commercial fisheries. In 2017, the National Oceanic and Atmospheric Administration classified the species as endangered under the Endangered Species Act. 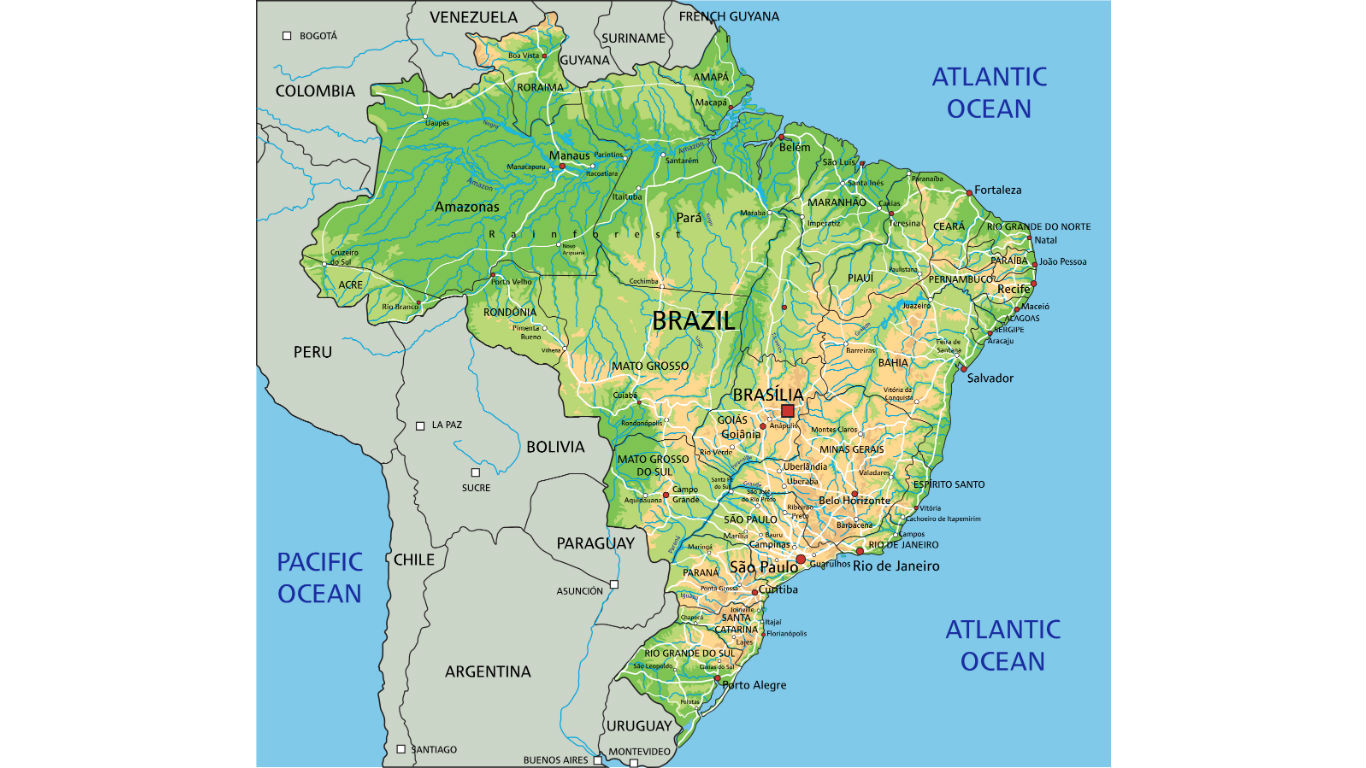 The hidden angelshark, a medium-sized shark, is native to the Southwest Atlantic waters from Rio de Janeiro to Buenos Aires. The species is especially vulnerable because of its relatively low reproductive potential. The gestation period for the shark species is about 11 months. The breeding cycle may take three to five years. The fishing of hidden angelsharks has been banned in Brazil since 2004, but the shark still often ends up as bycatch and is then taken to industrial and artisanal fisheries and sold in markets.

24/7 Wall St.
The Most Threatened Animals in Every State 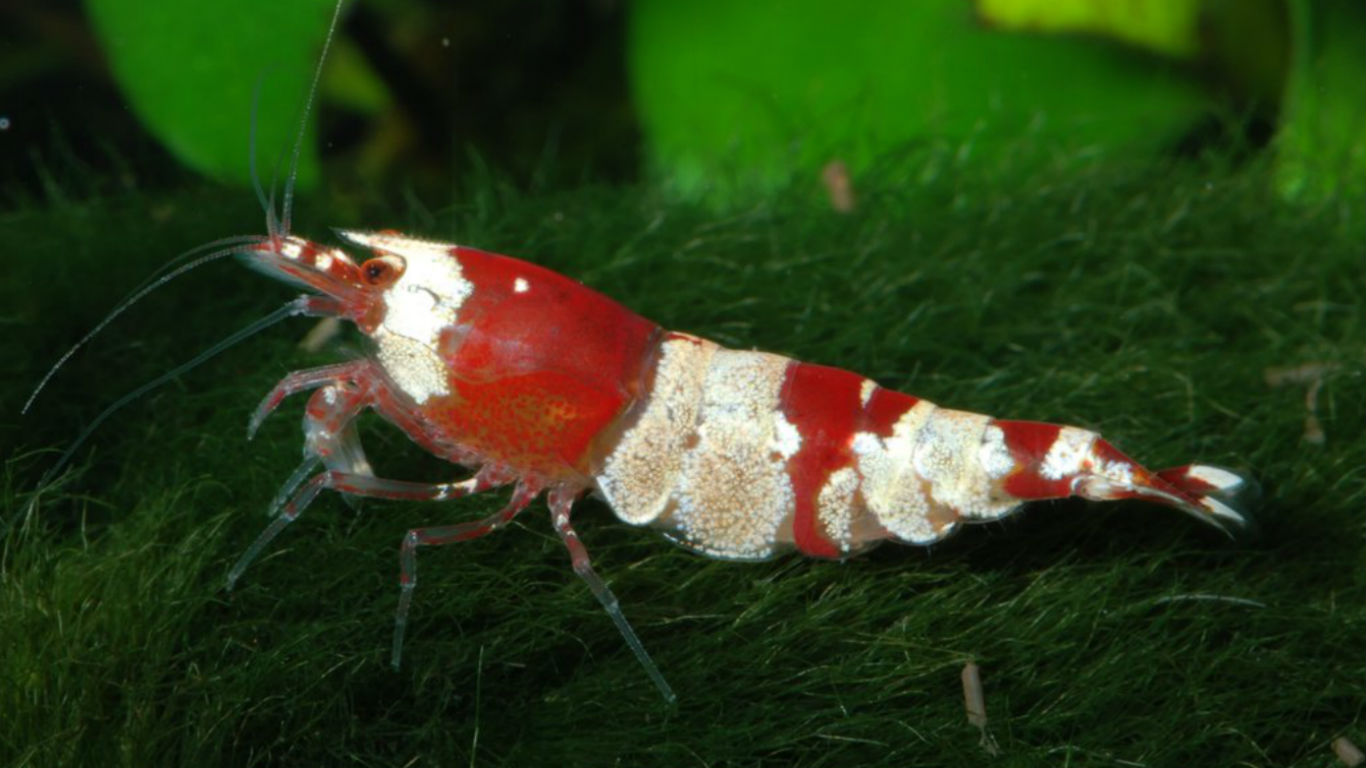 The red orchid bee shrimp is one of five members of the caridina genus of freshwater shrimp that has been classified as critically endangered in 2019. The other four are mini blue bee shrimp, the yellow goldflake, the red line shrimp, and the Harlequin shrimp sulawesi. The red orchid bee is only found in Indonesia. The species is endangered mostly due to nickel mining and hydro-electric power installations on the outlet of Danau Matano, a lake in Indonesia.