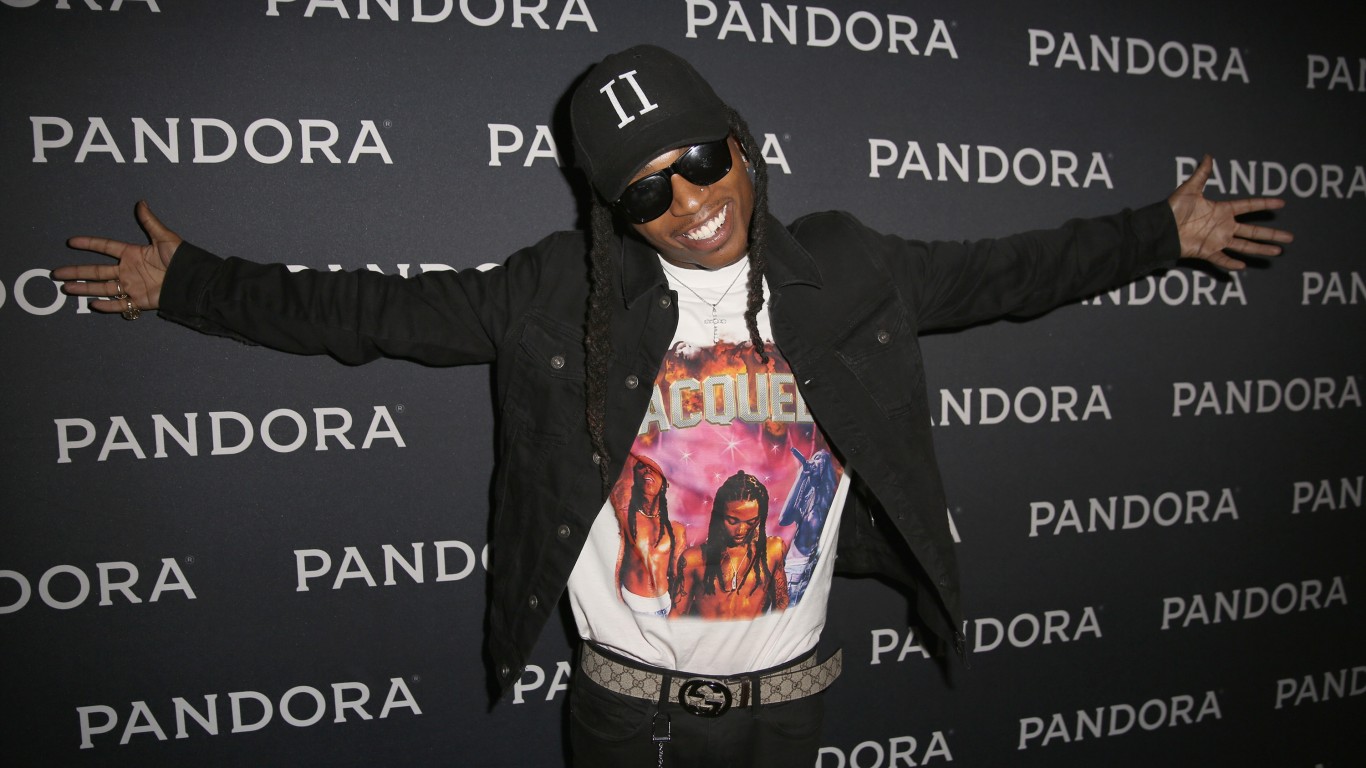 Jacquees is a singer-songwriter from Atlanta, who grew up appreciating legends such as Marvin Gaye, the Jackson 5, and Barry White. He’s had four songs crack the Billboard Hot 100, and his latest, “You,” reached No. 58 in January. 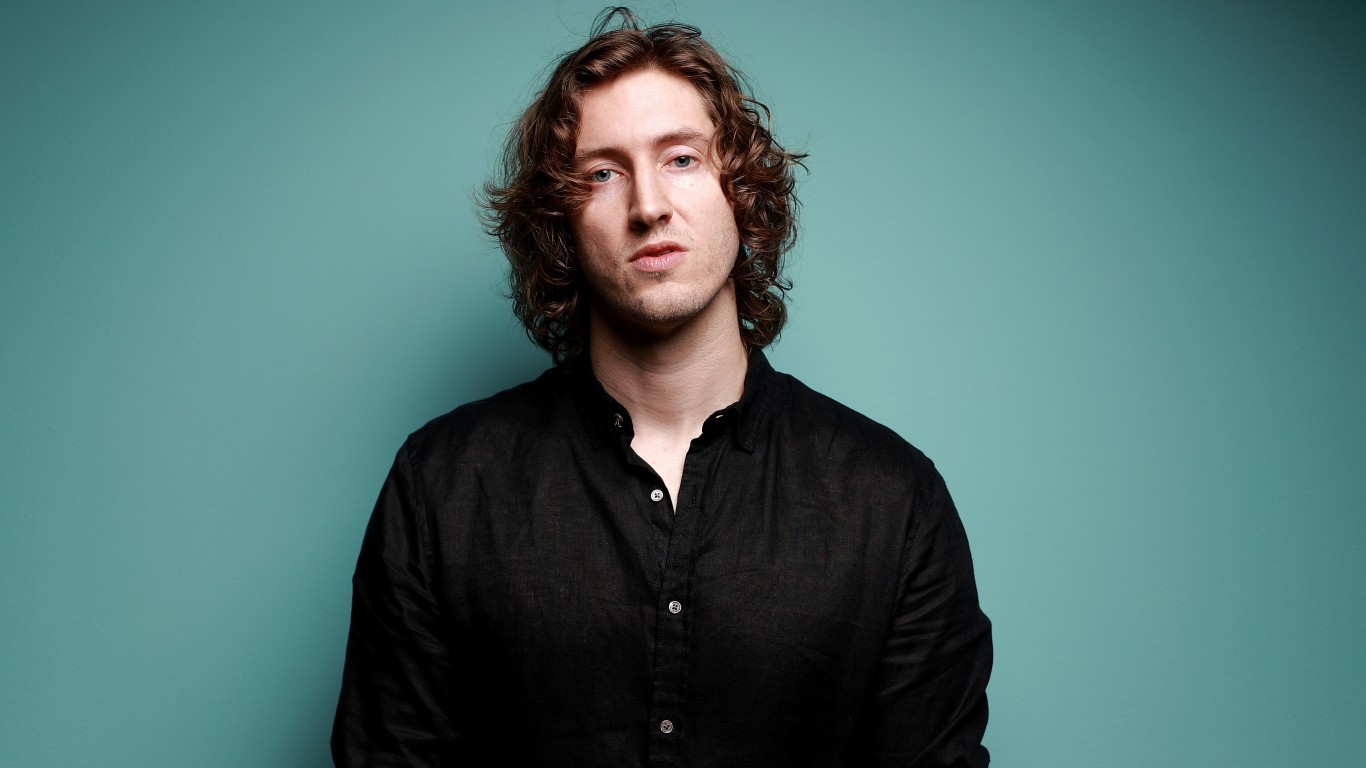 Dean Lewis is an Australian singer-songwriter who broke through into the Billboard Hot 100 with the song “Be Alright,” which rose to No. 23 in March of this year. Among the artists who have influenced Lewis is the British group Oasis. 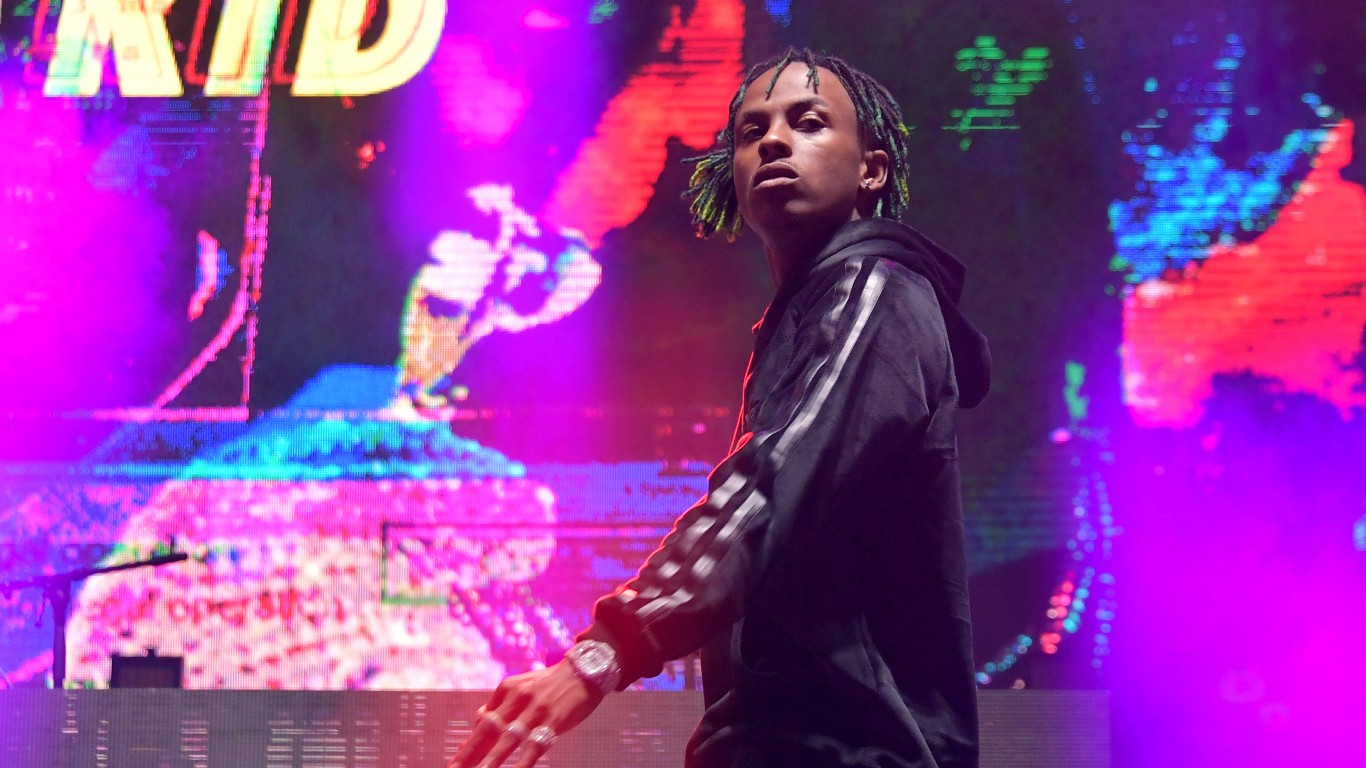 Rapper Rich the Kid has become part of the vibrant Atlanta music scene. His roots, however, are in New York City. He was born Dimitri Roger to a family originally from Haiti and grew up speaking Creole. He moved to Atlanta as a youth and soon gravitated to music, collaborating with Migos and Young Thug among others. Interscope Records signed him in 2017, and he released his first record, “The World is Yours,” a year later. The record climbed to No. 13 on the Billboard 200. 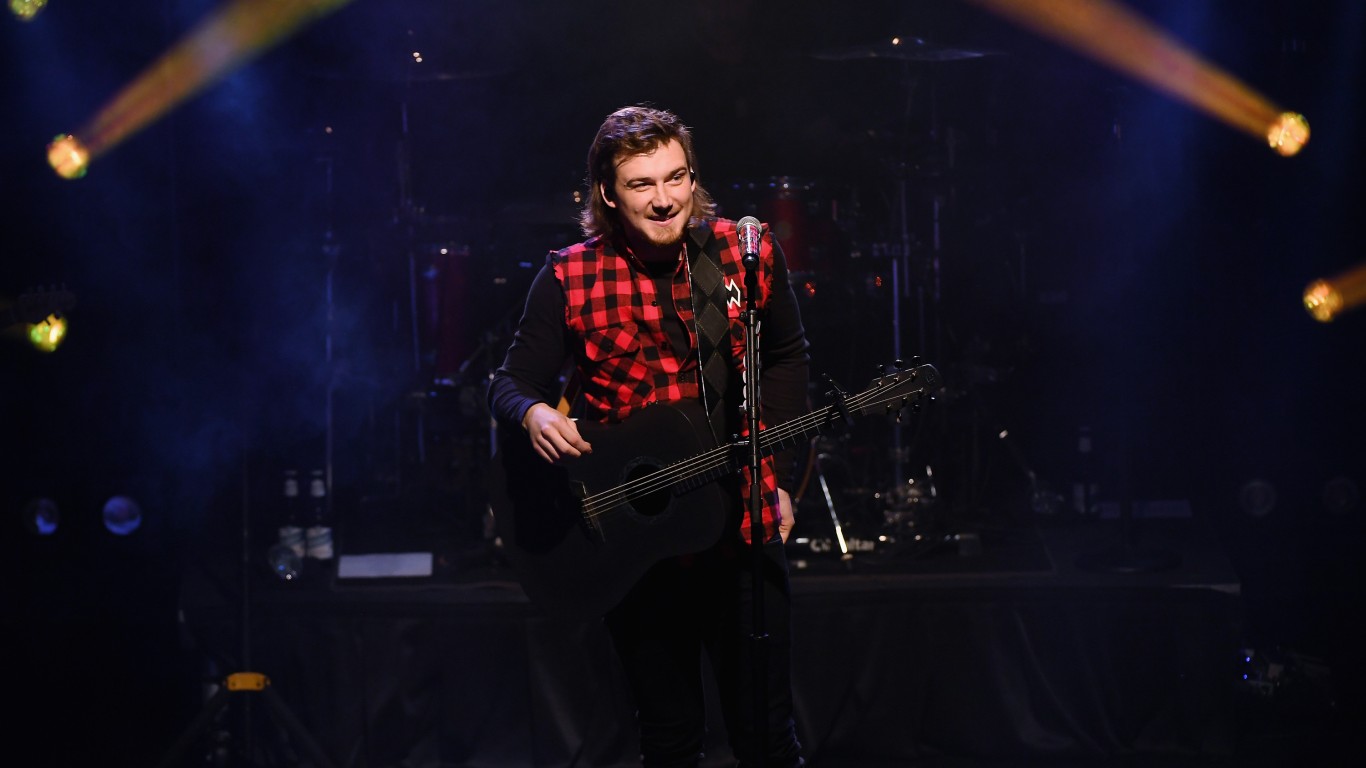 Morgan Wallen is country singer-songwriter from Tennessee who first gained attention for his performance on the television talent show “The Voice” in 2014. He collaborated with country stars Florida Georgia Line for the hit “Up Down” in 2017. That song was included in his debut album “If I Know Me” that was released last year. His song “Whiskey Glasses” reached No. 1 in the week ending May 18 on Billboard’s Hot Country Songs chart. 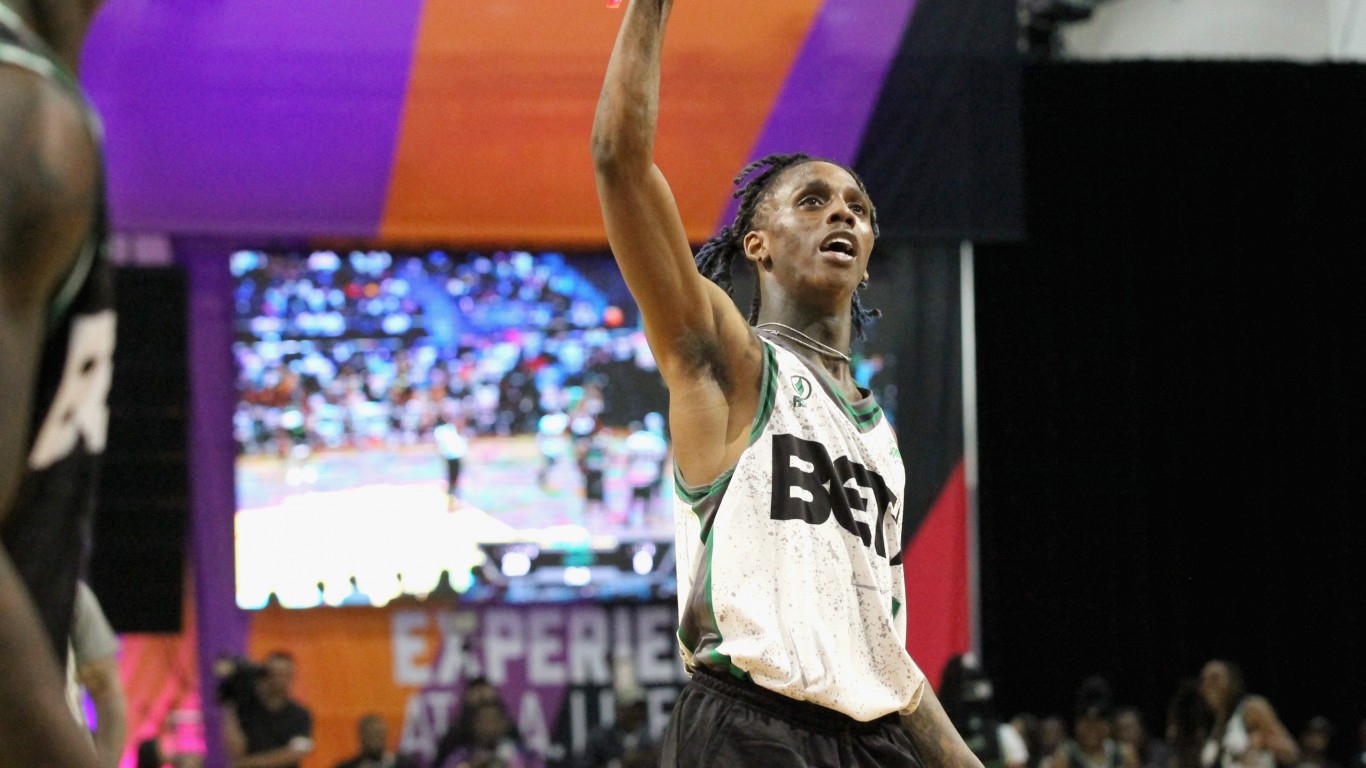