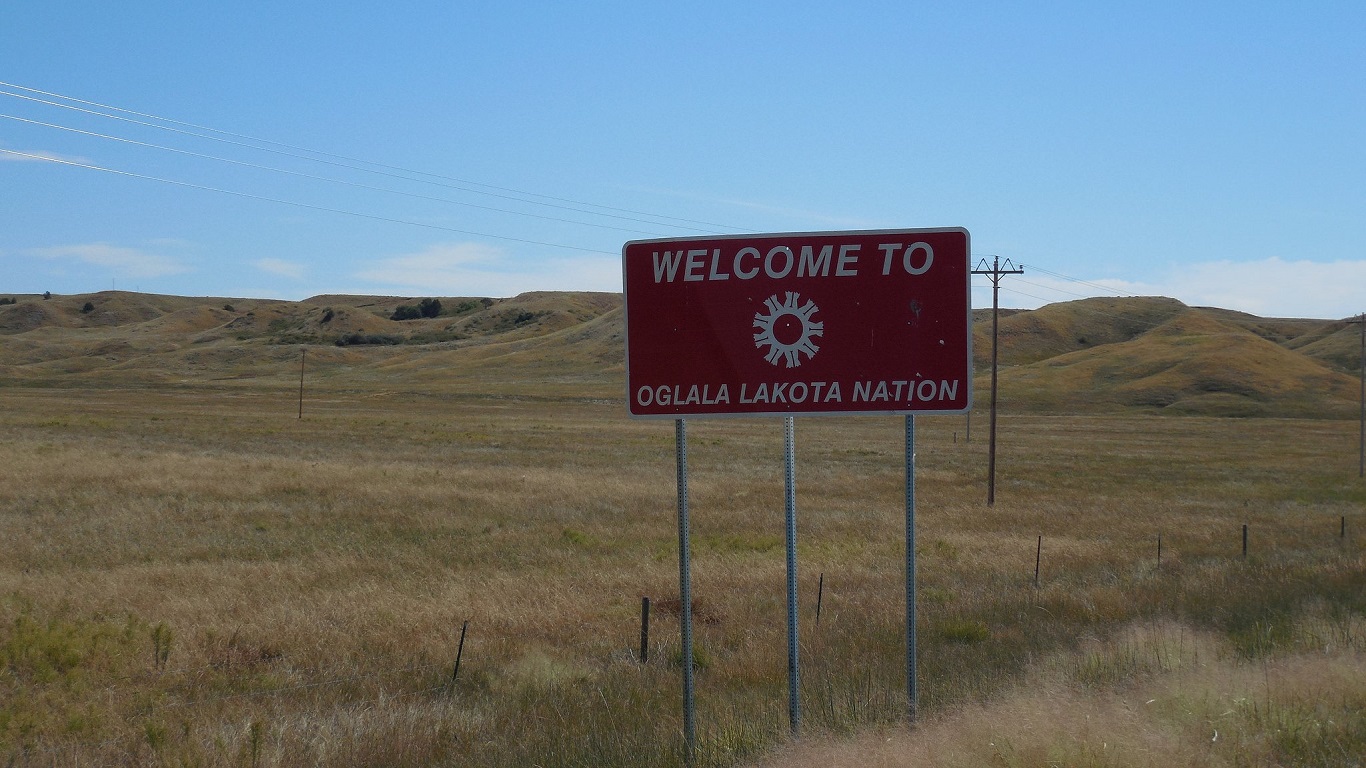 Serious financial hardship is common in Oglala Lakota County. It is one of only two counties in the country where over half of the population lives in poverty, and nearly 55% of county residents rely on SNAP, or food stamps, to afford basic necessities. Not only does Oglala Lakota rank as the worst county to live in South Dakota, but it is also the worst county to live in nationwide. 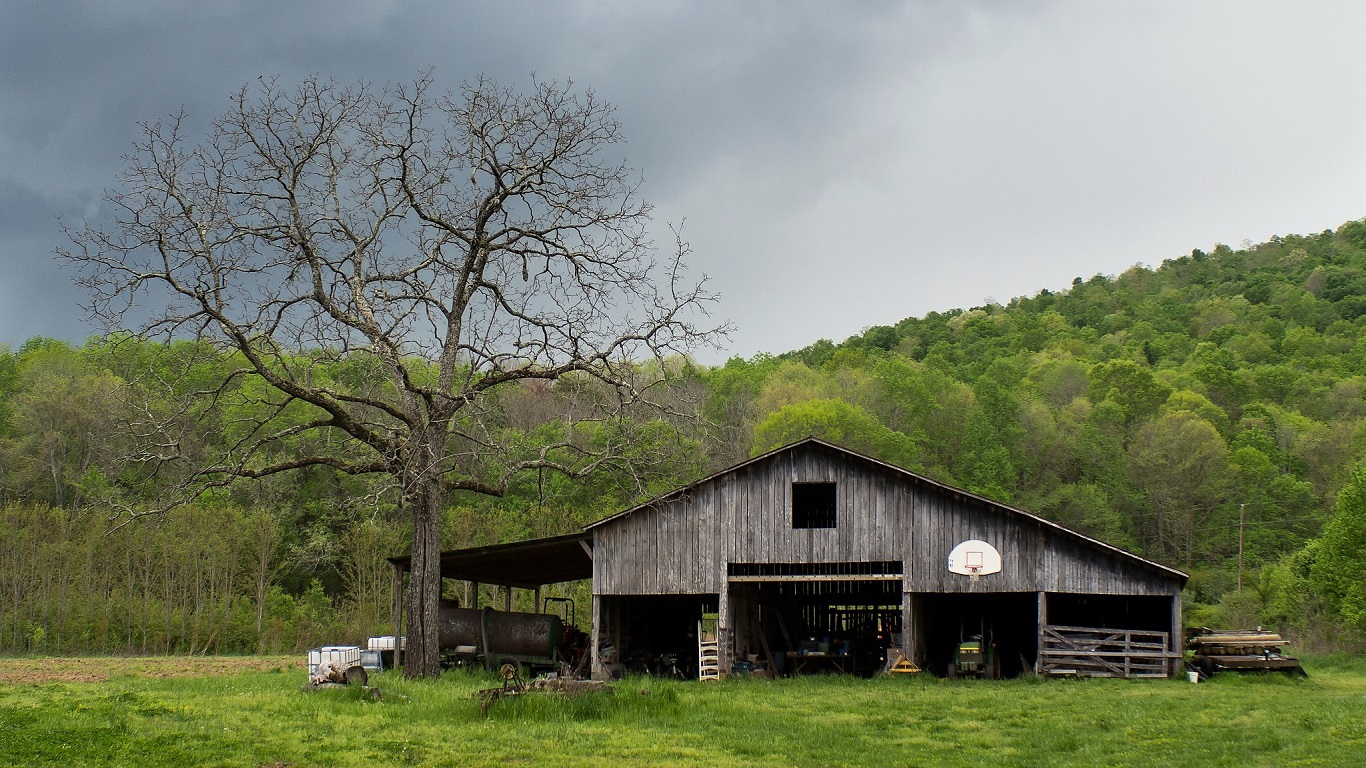 Grundy County, located just northwest of Chattanooga, ranks as the worst county to live in Tennessee. After declining by about half a year since 2010, life expectancy in Grundy is just 72.5 years, nearly four years below the average life expectancy in the state.

The typical household in Grundy County earns only $31,919 a year, well below the median household income statewide of $48,708. Incomes tend to rise with educational attainment, and in Grundy County, only 73.2% of adults have a high school diploma, the smallest share of any county in the state.

See all stories featuring: Tennessee
ALSO READ: The Most Commonly Spoken Foreign Language in Each State 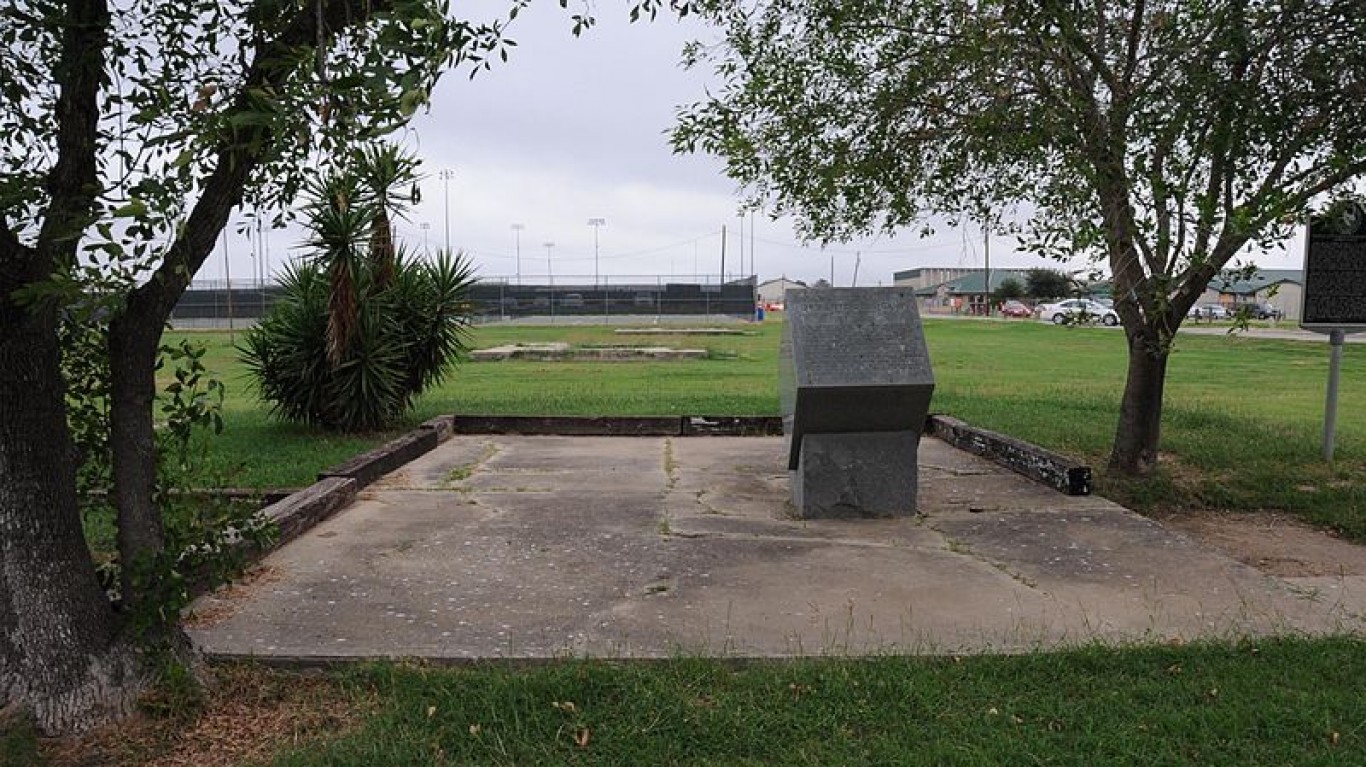 Zavala County is located southwest of San Antonio, not far from the Mexico border. Only 60.3% of county residents have a high school diploma, and just 7.6% of adults have a bachelor’s degree, well below the comparable 82.8% and 28.7% statewide shares. Incomes tend to rise with educational attainment, and the relatively small share of high school- and college-educated adults in Zavala County likely partially explains the low incomes. More than one every three county residents live below the poverty line, more than double the 16.0% state poverty rate. 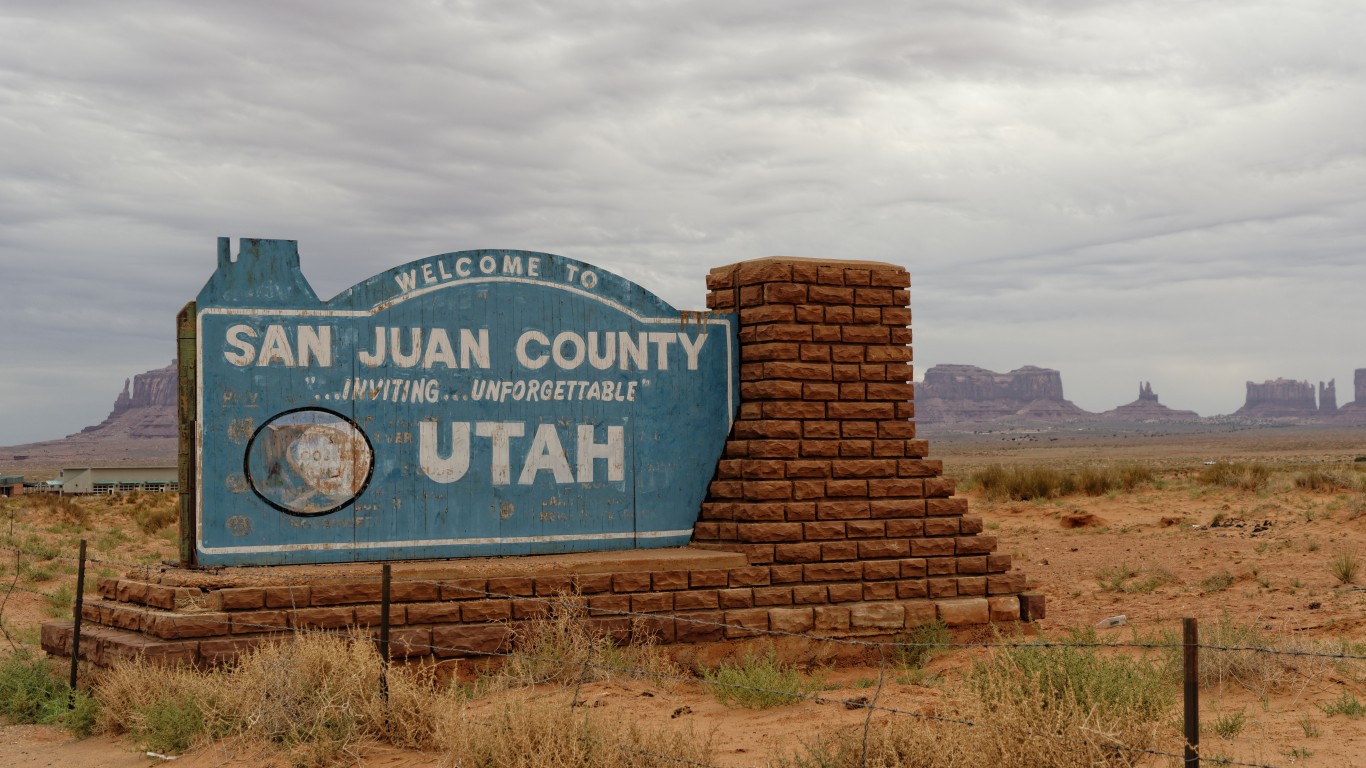 San Juan County is located in the southeast corner of Utah, along the state borders of Colorado, Arizona, and New Mexico. It is the only county in the state where more than one in every 10 households earn less than $10,000 a year. The county’s 28.4% poverty rate is by far the highest in the state and more than double the 11.0% poverty rate across Utah. 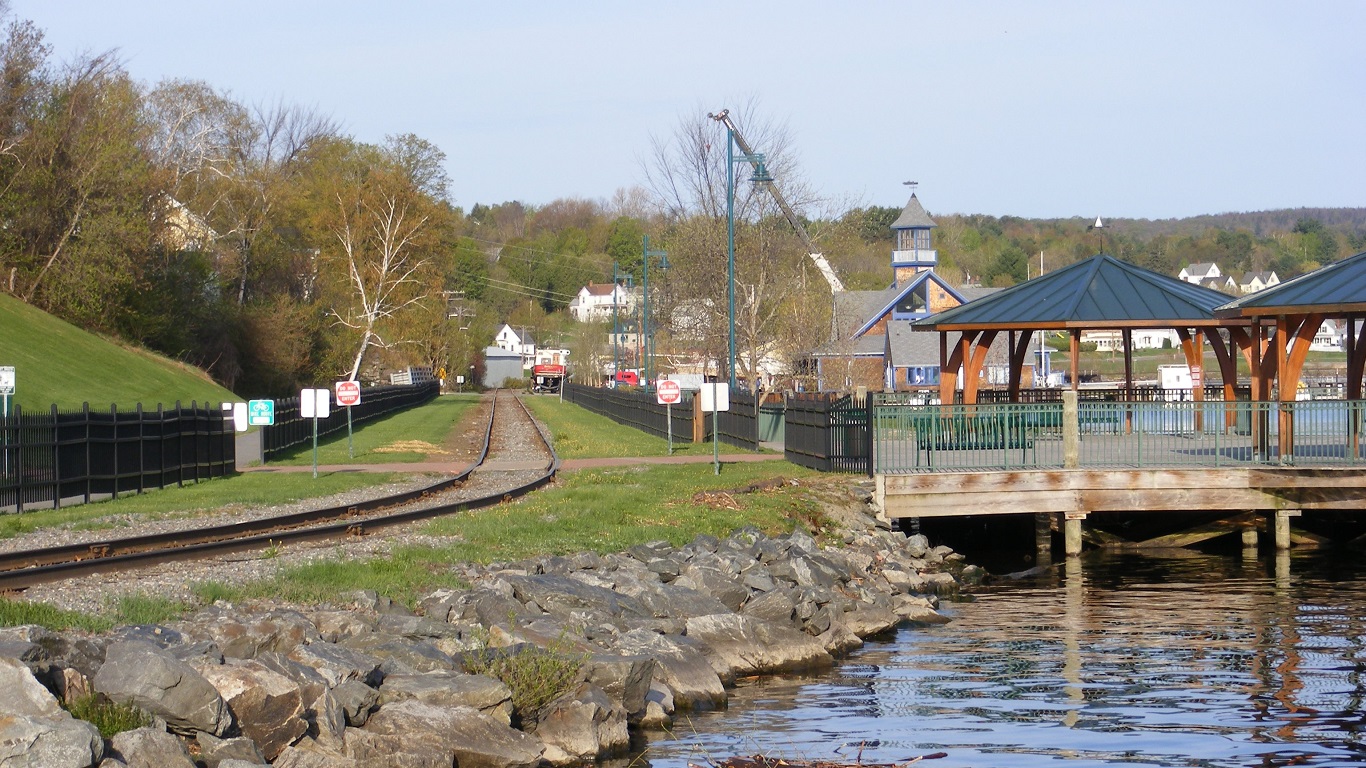 As a state, Vermont ranks as one of the best places to live, and so even the county that performs the worst in 24/7 Wall St.’s index still compares favorably to most U.S. counties. Still, Orleans County, which forms part of the state border with Canada, has a median annual household income of $45,664, which is about $12,000 below the median incomes state and nationwide.

The county stands out as an unfavorable place to live by some other measures. Its 4.7% April unemployment rate, for example, is by far the highest among Vermont’s counties with at least 10,000 people. The majority of Vermont counties have an unemployment rate of 2.6% or less.