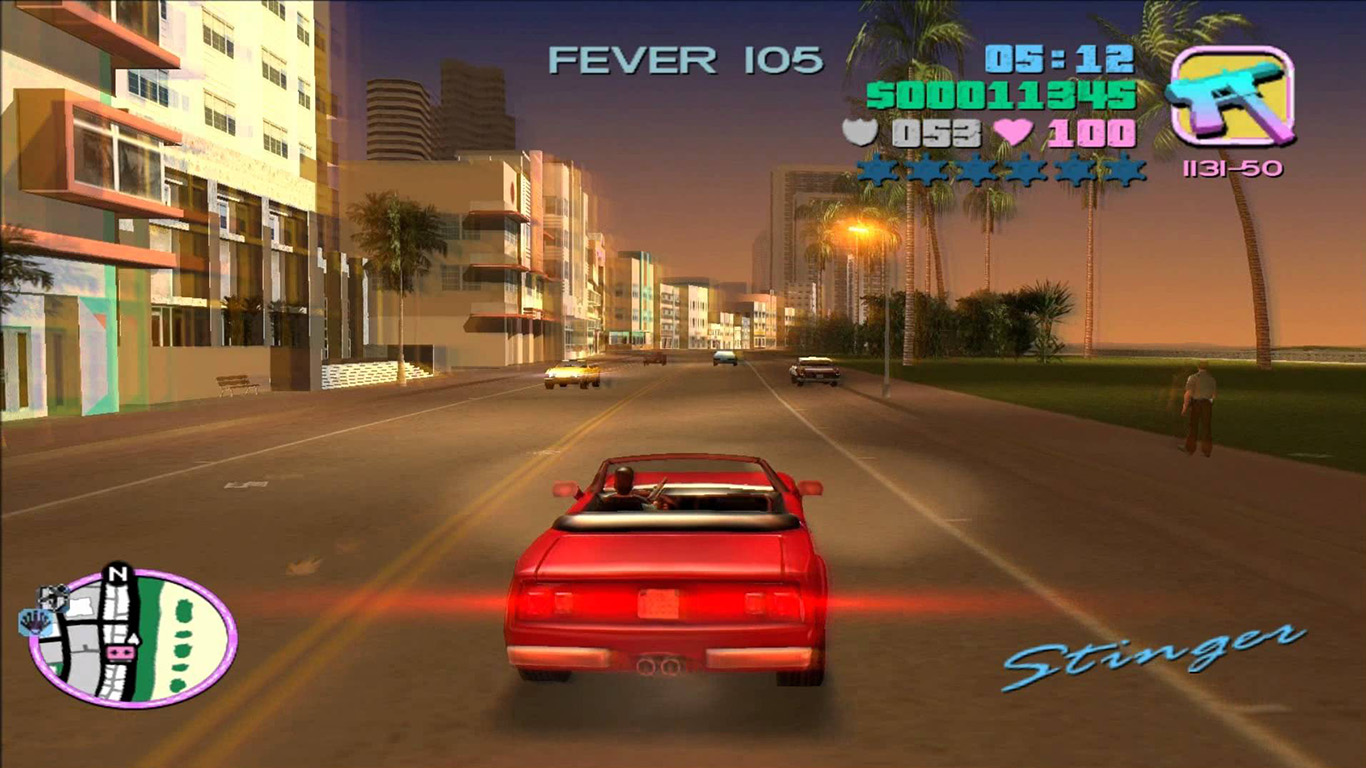 “Grand Theft Auto: Vice City” follows the criminal career of Tommy Vercetti and is set in Vice City, Florida. It was designed by Rockstar North and published by Rockstar Games. The video game became the best-selling video game of the year when it was released. 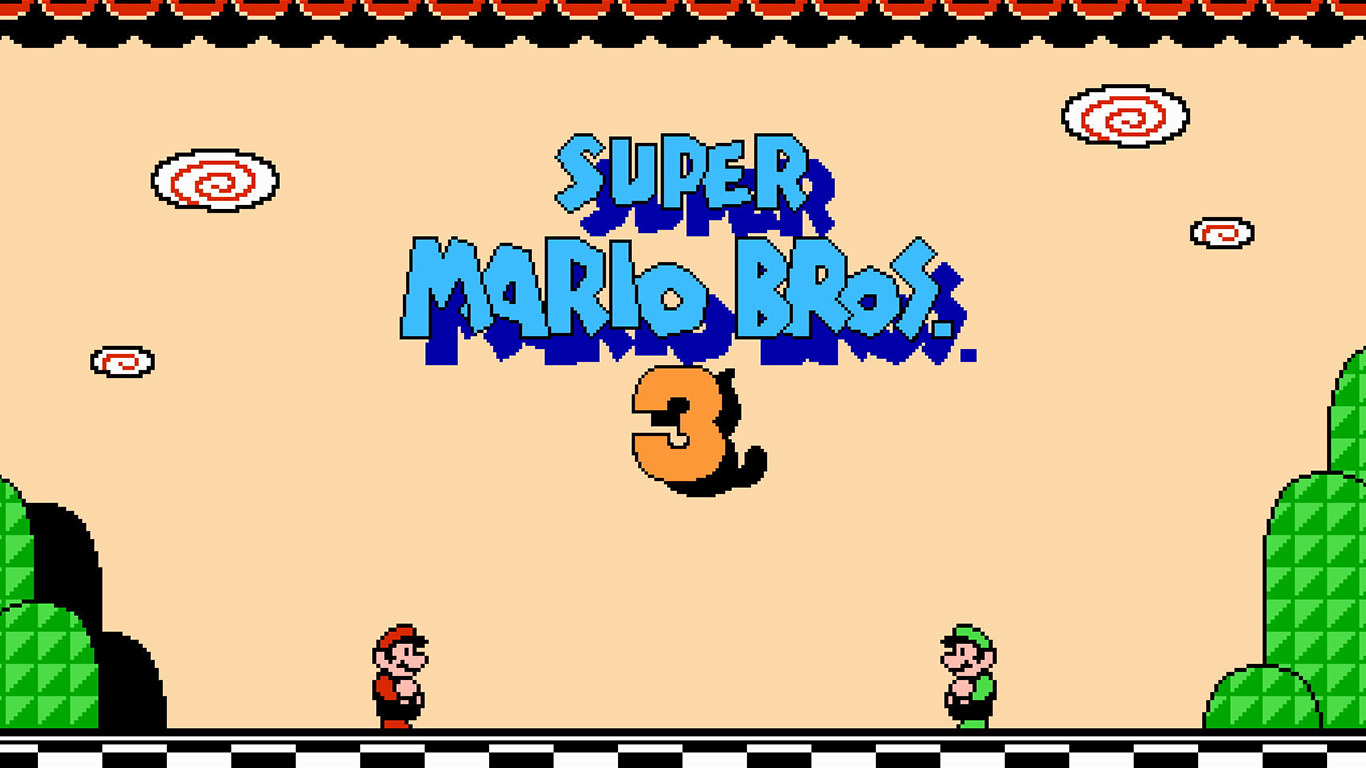 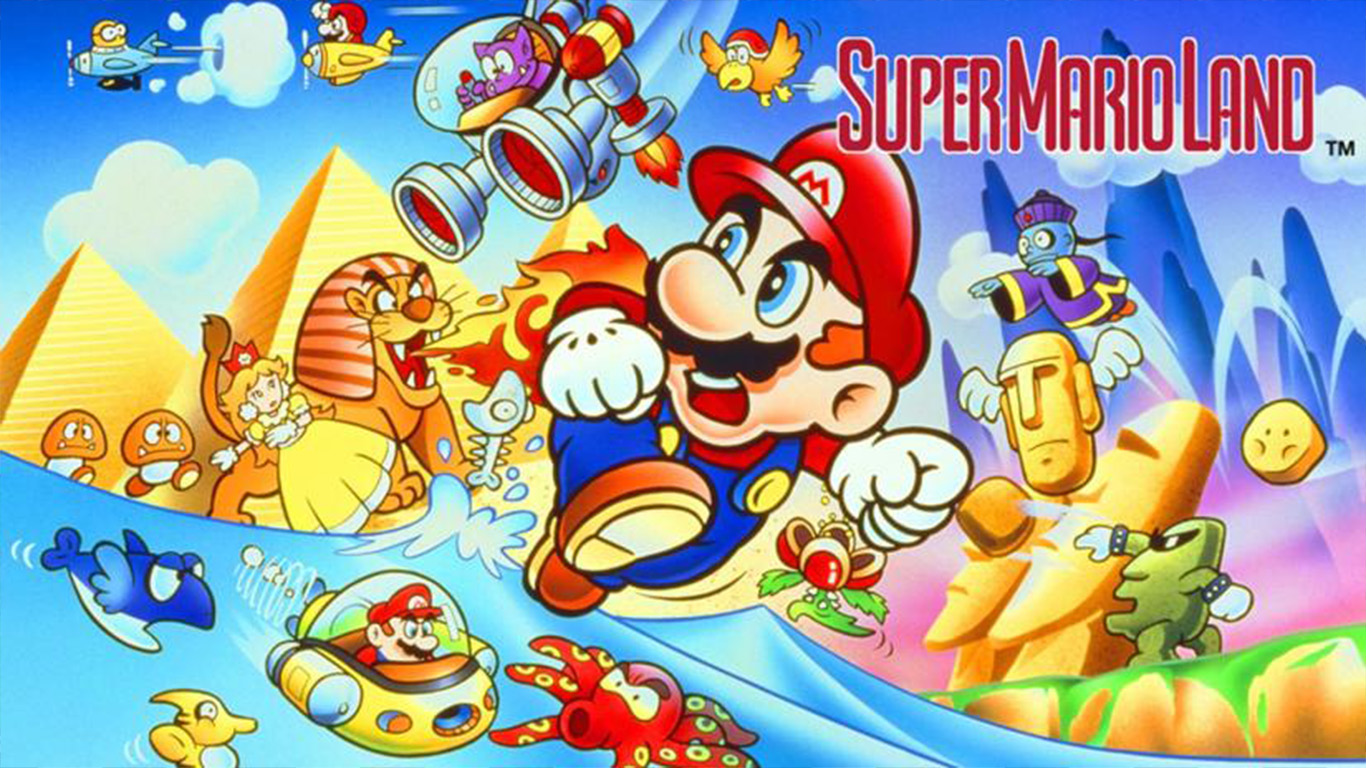 “Super Mario Land” marked Mario’s first appearance on the Game Boy. The player assumes the role of Mario whose mission is to defeat Tatanga, also known as the Mysterious Spaceman, and rescue Princess Daisy. 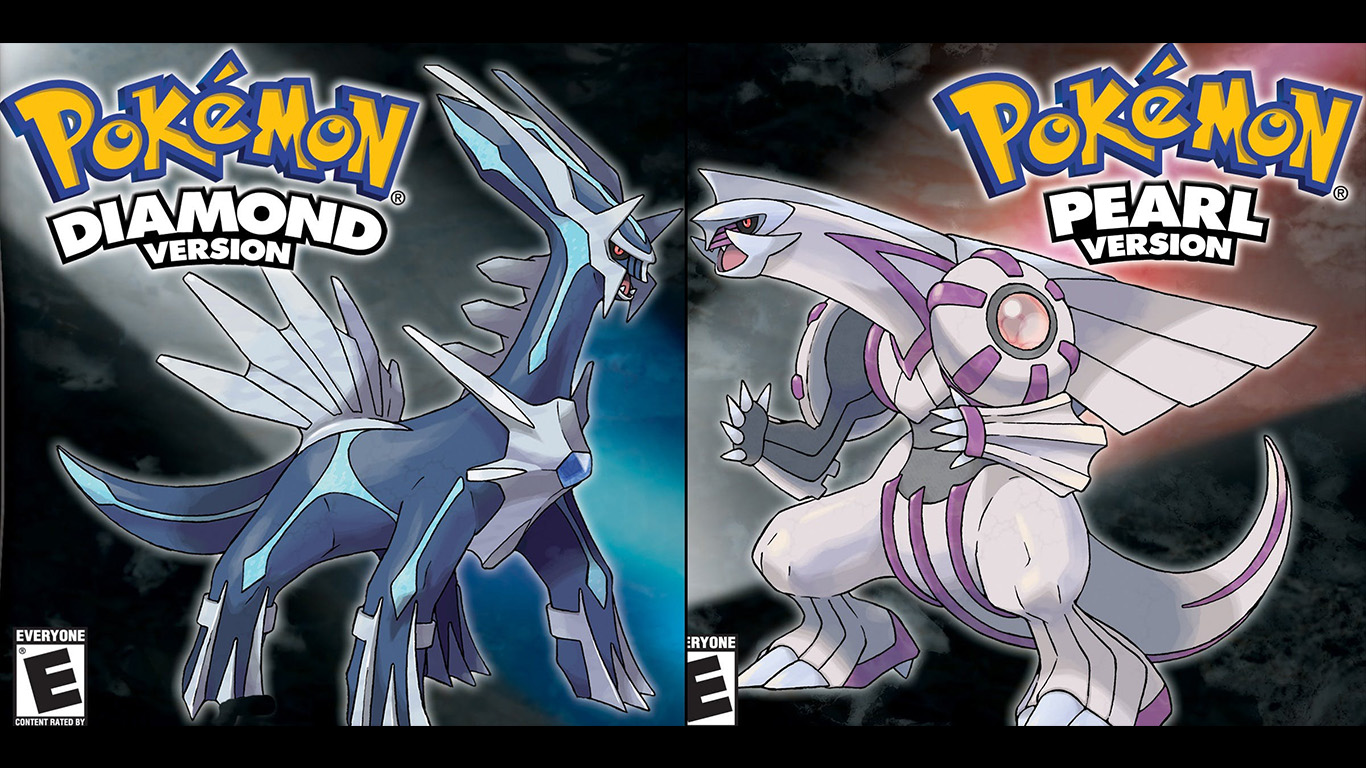 “Pokémon Diamond / Pearl Version” are part of the Generation IV Pokémon game series. The games are the first main series Pokémon games for the Nintendo DS. 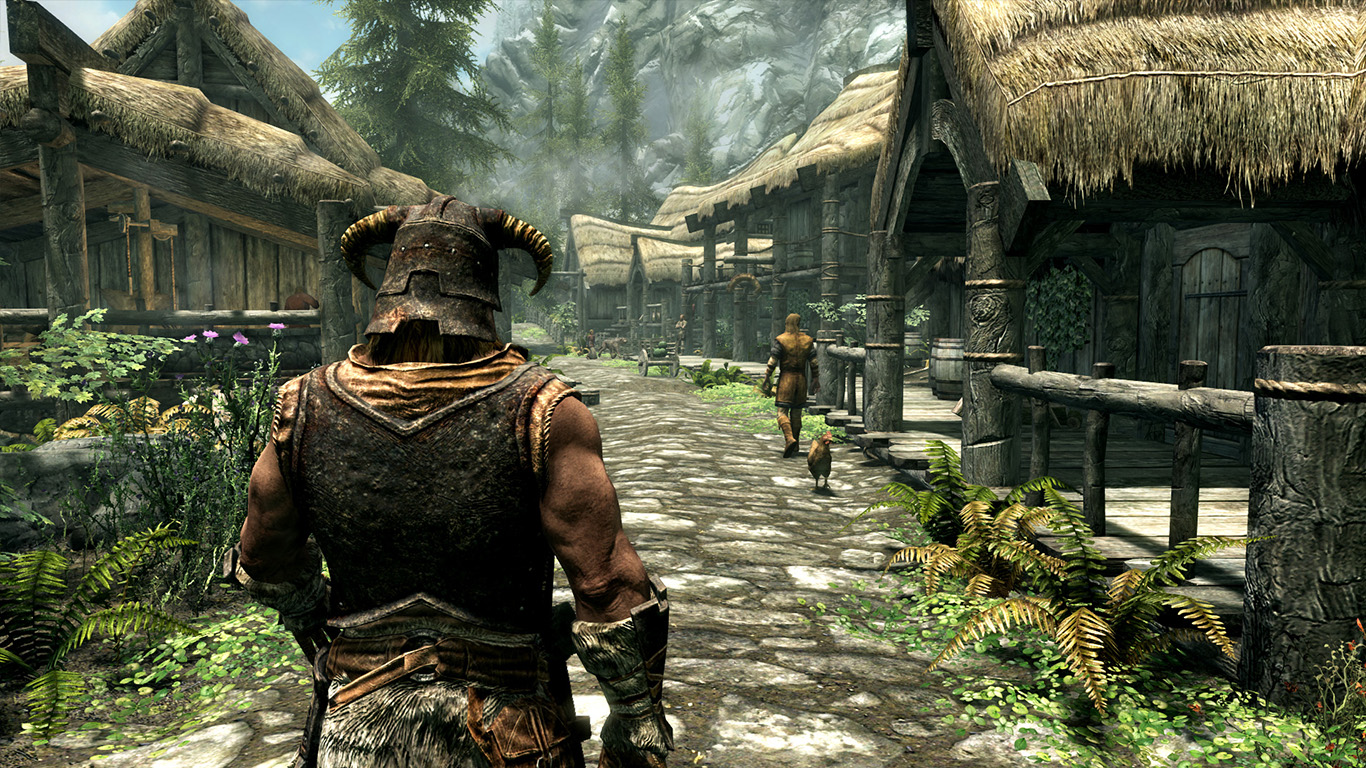 The single-player video game was developed by Bethesda Game Studios and published by Bethesda Softworks. The game won more than 200 Game of the Year awards.