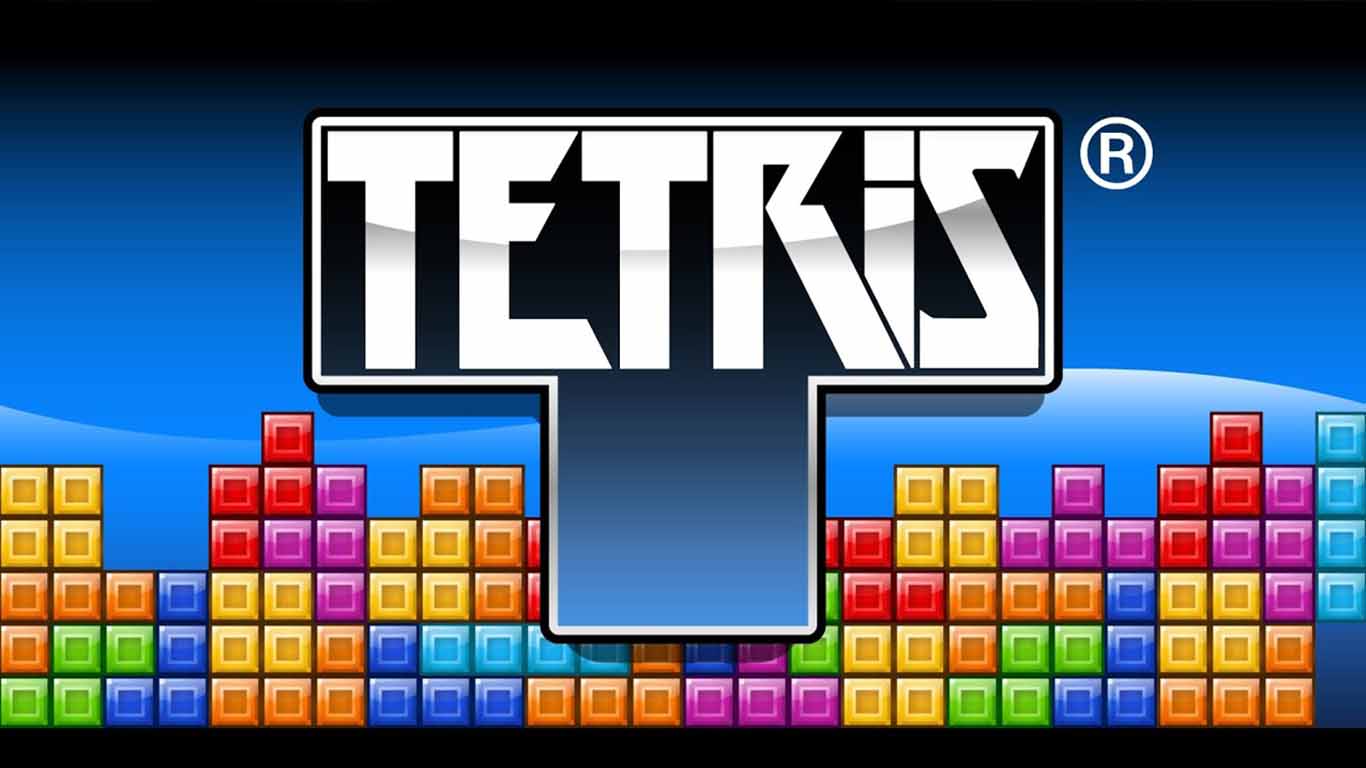 While the game has inspired numerous spin-off versions, the original “Tetris” is by far the most popular. Originally developed by a Russian man in 1984, the video game would not be released by Nintendo until five years later. 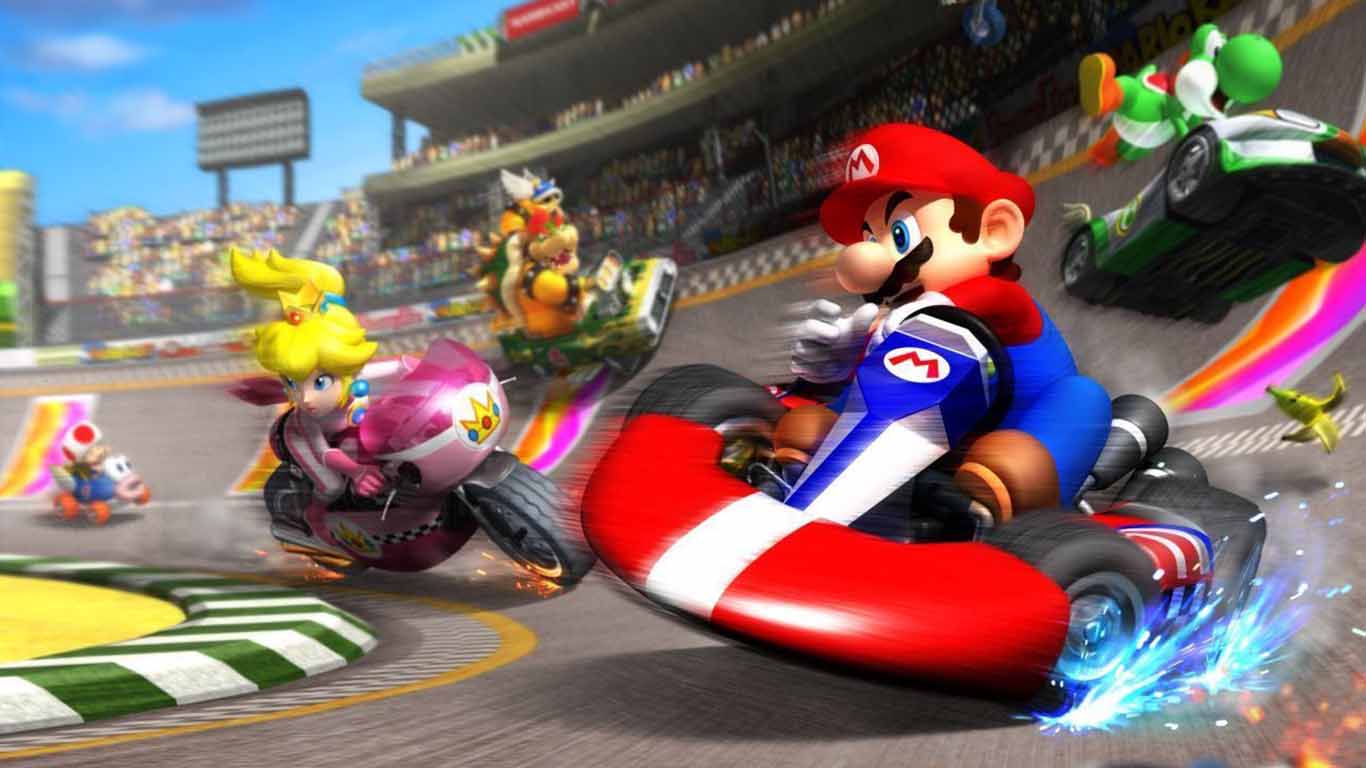 “Mario Kart Wii” added 16 courses to the 16 courses from prior Mario Kart games. In this version, players also have the option of riding motorbikes in addition to the classic karts. 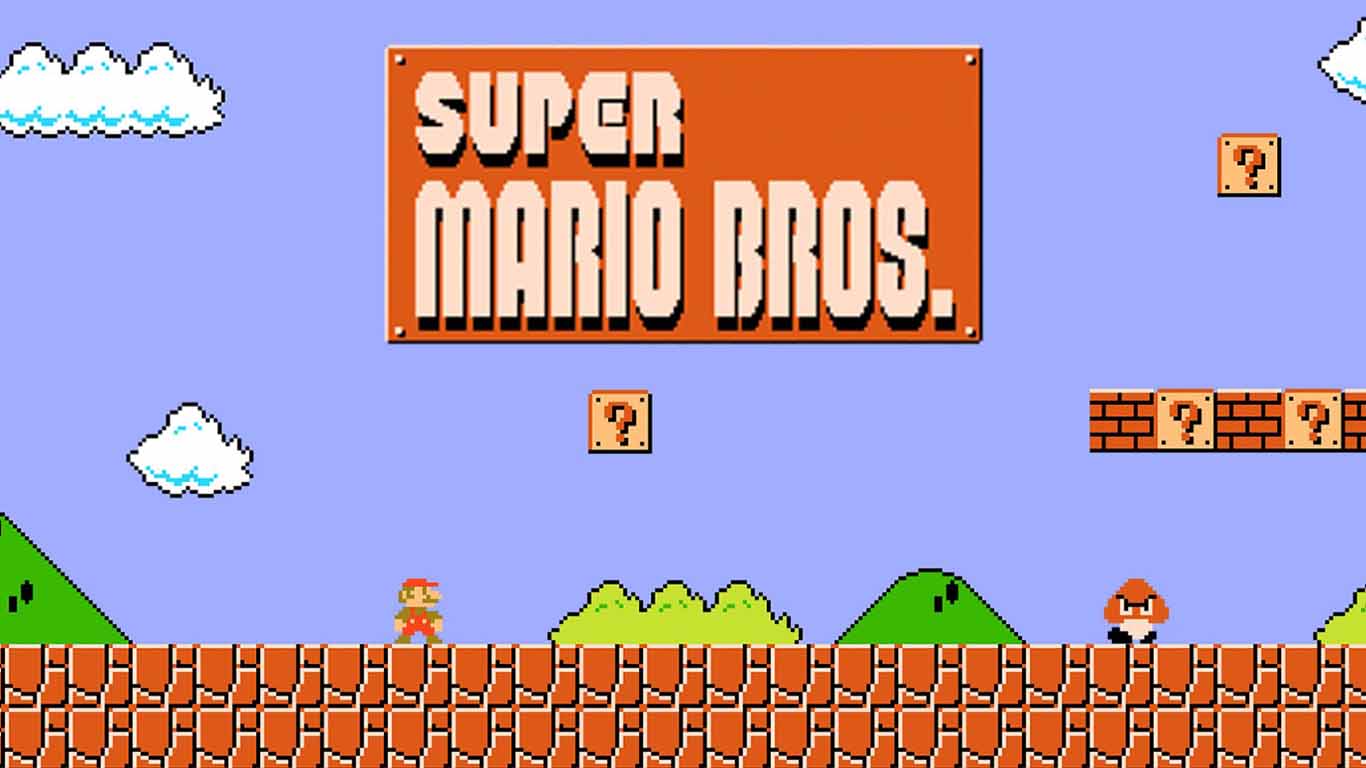 While “Super Mario Bros.” was not the first appearance of Mario in a game, it helped shape the beloved character as he exists today. The game was originally launched for NES as a bundle with “Duck Hunt.” 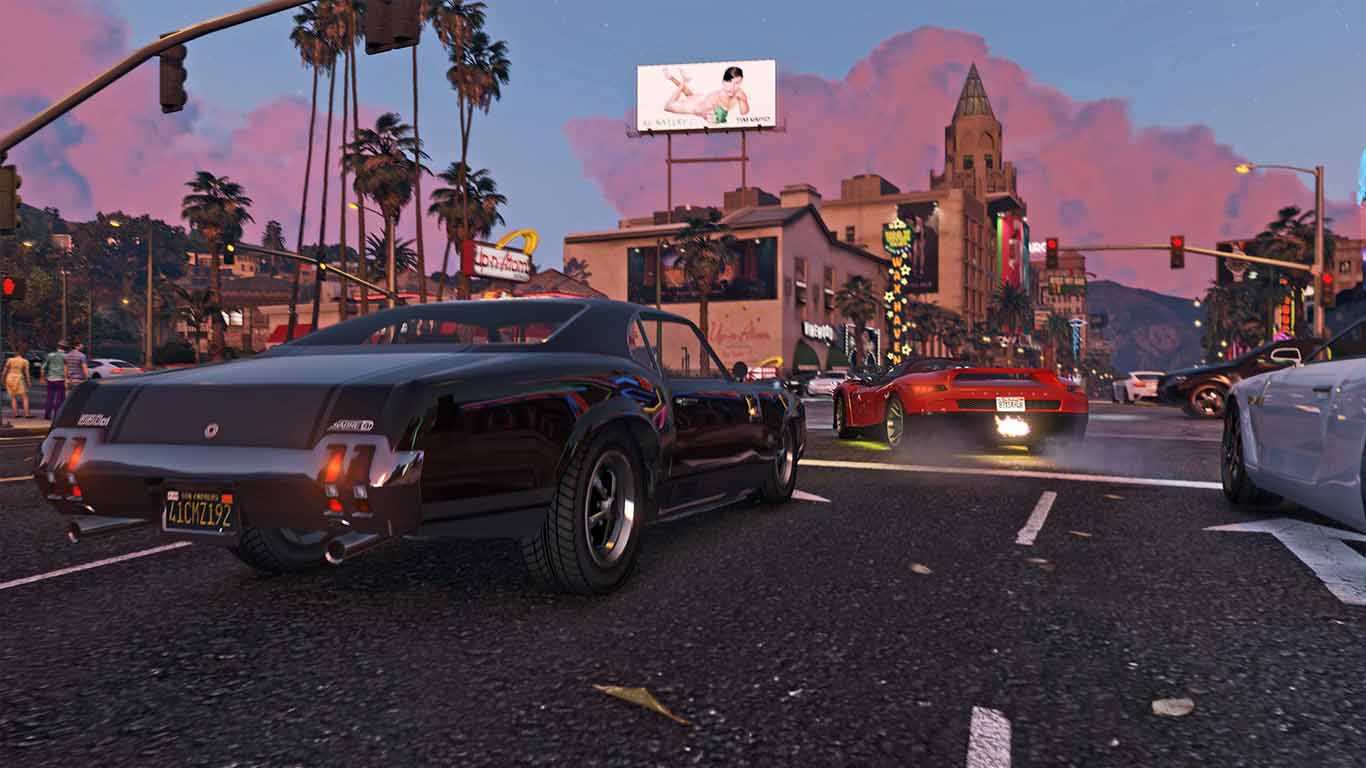 The fifth entry in the enormously successful Grand Theft Auto series featured three different playable characters for the first time. The action takes place in the City of Los Santos and its environs. 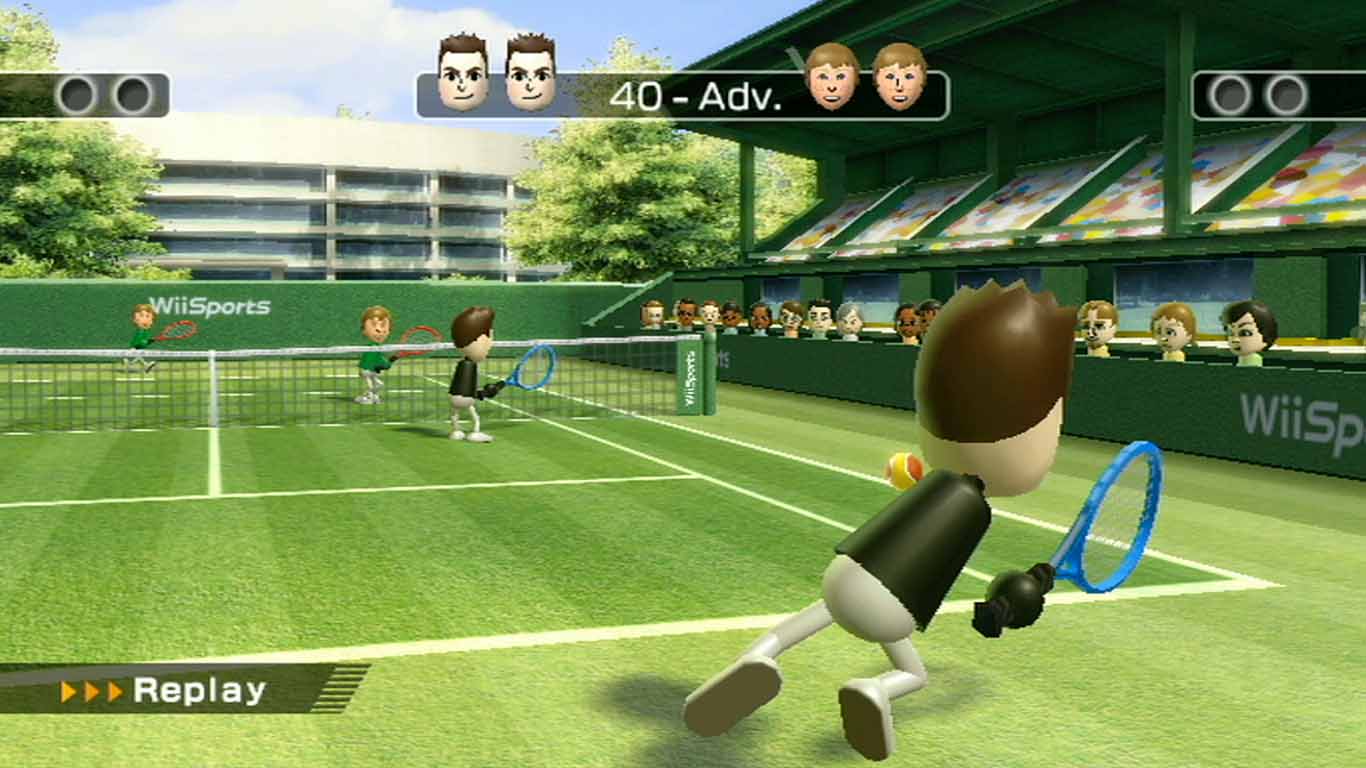 “Wii Sports” allows users to play five sports with their Wii Remotes, including tennis, baseball, golf, bowling, and boxing. The game was sold bundled with the Wii, which undoubtedly boosted its sales, yet its technology-based competitive gameplay and general simplicity contributed to its massive success.