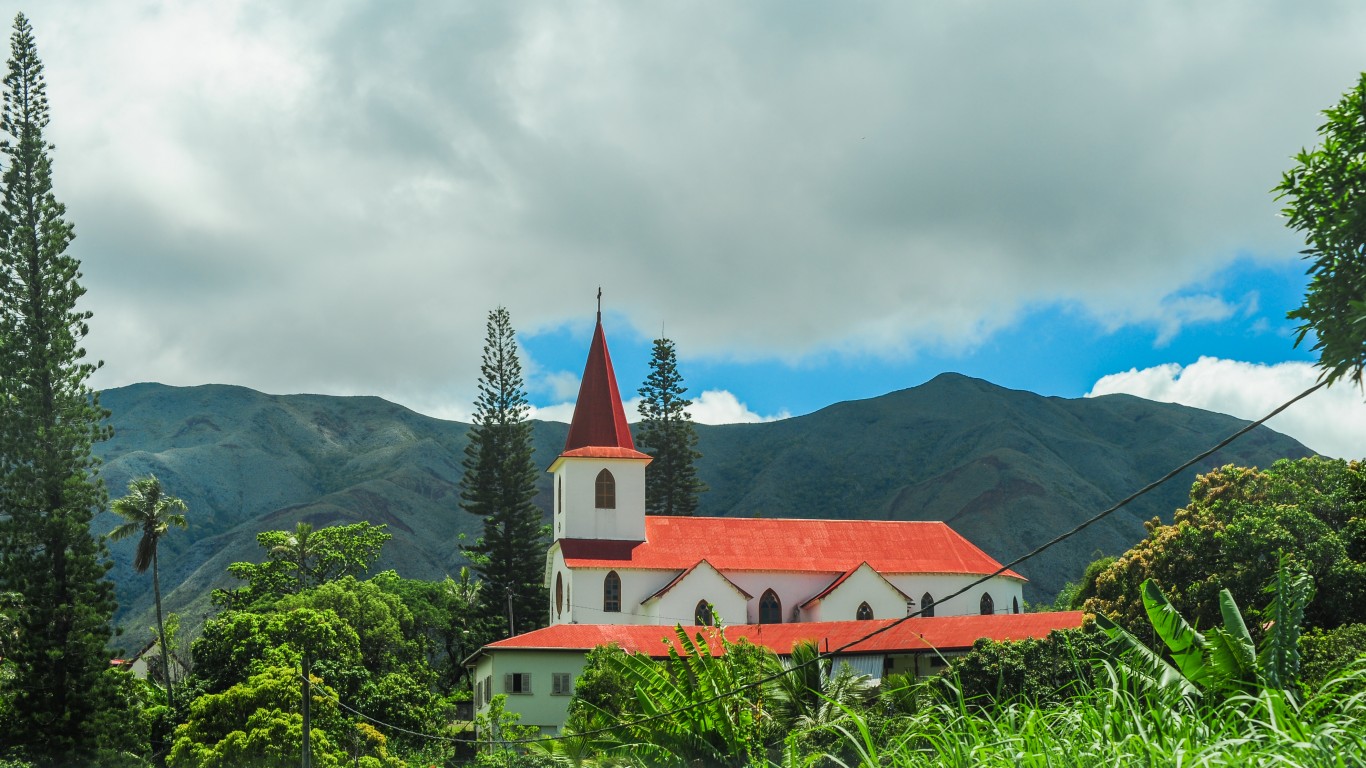 An island nation in Oceania, New Caledonia is no larger than New Jersey. The interior of the main island is heavily forested, so the population is densest on the coastal plains, particularly the southern coast in and around the capital city of Noumea. 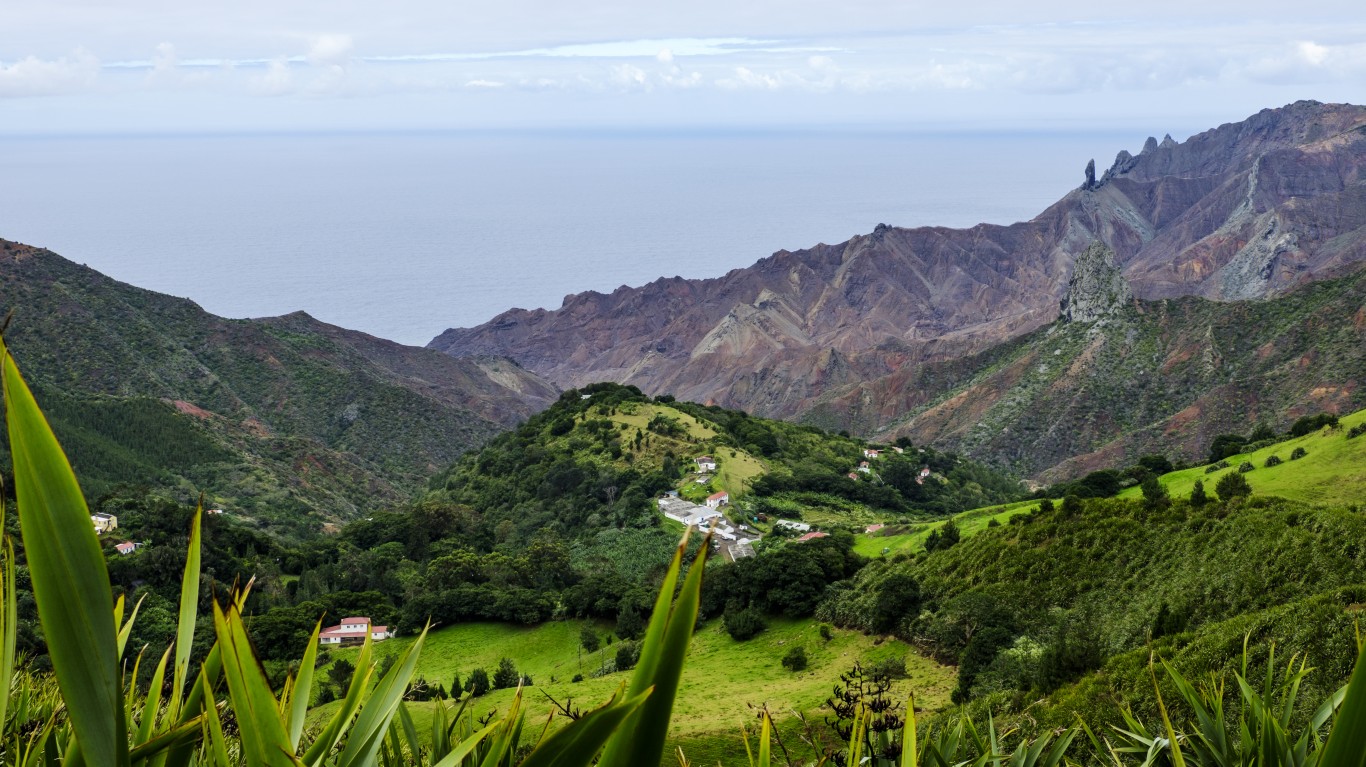 The island nation of Saint Helena was uninhabited when the Portuguese first landed there in 1502, and the population has remained small since then. Most of the country’s inhabitants are centered in the urban areas, including the capital city of Jamestown, and are descendants of slaves and indentured servants, British sailors, and settlers from the East India Company. 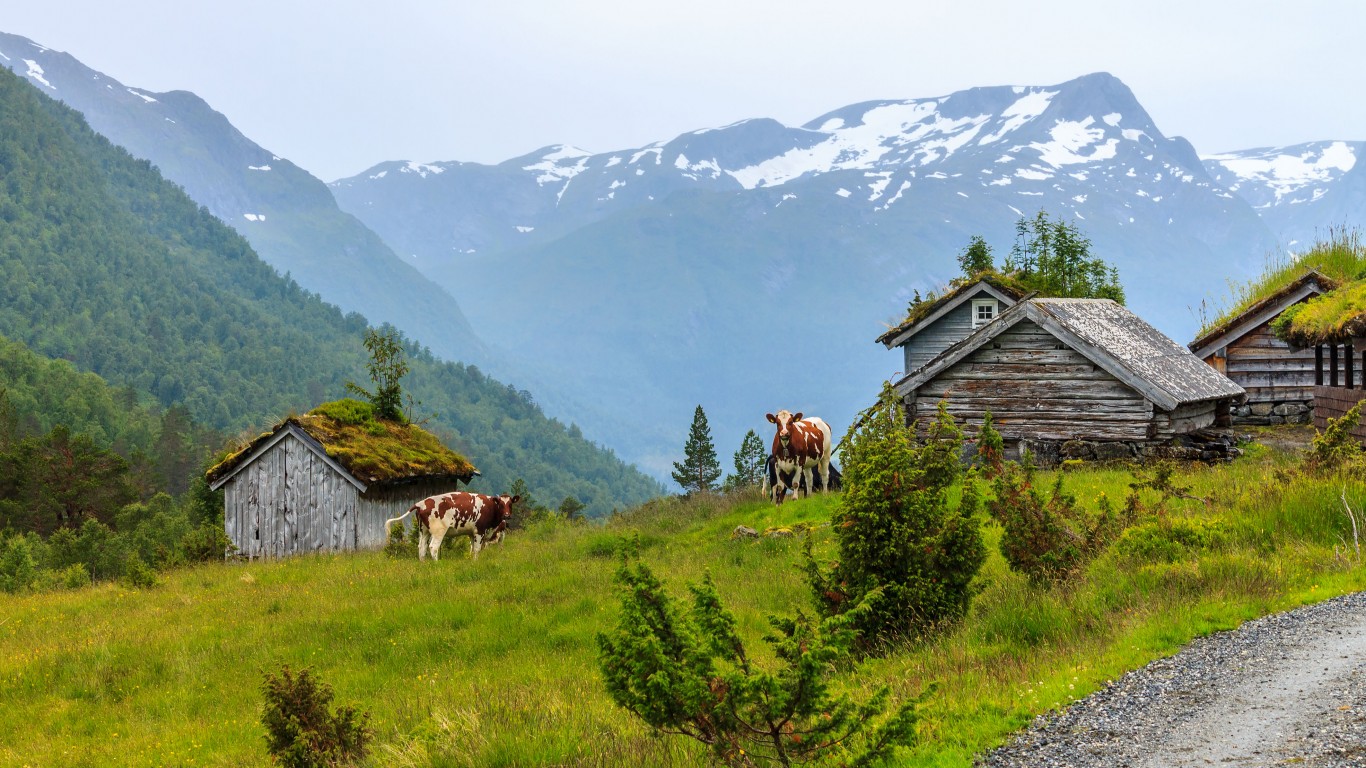 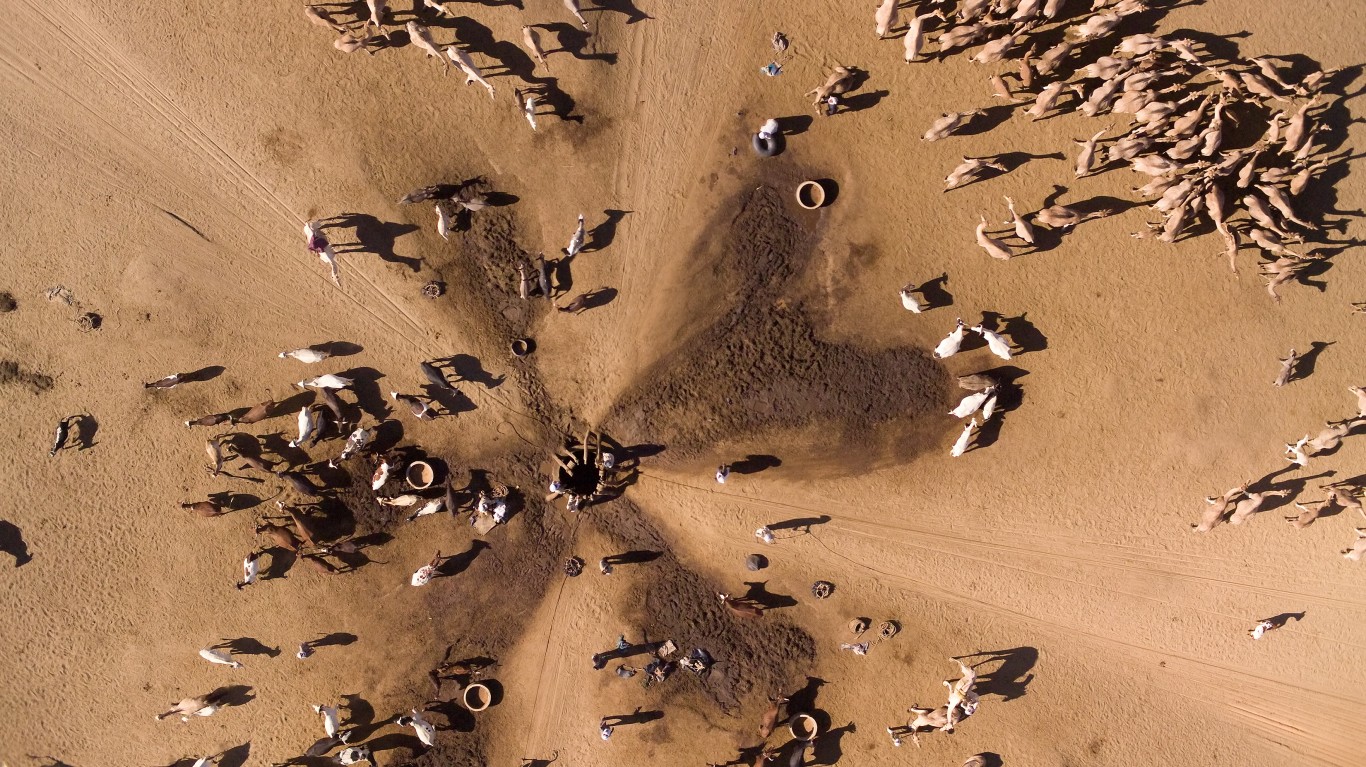 The largest landlocked country in Africa, Chad’s landscape and climate vary from desert in the north, to plains in the interior, tropical lowlands in the south and mountains in the northwest. The northern deserts are the least populated, while the southwestern region near Lake Chad is the most populous. Chad has some of the highest infant and maternal mortality rates in the world, due to lack of obstetric care. 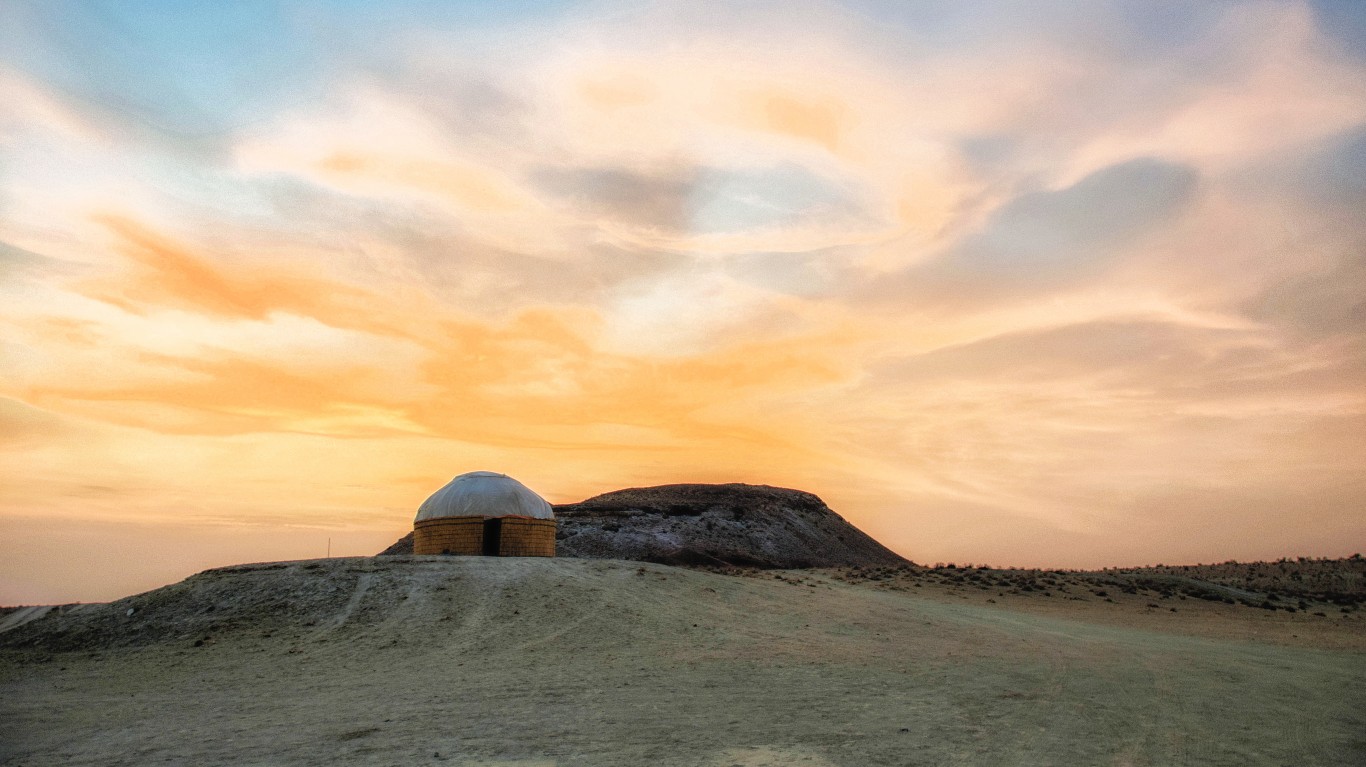 Turkmenistan, a country roughly the size of California, consists largely of desert and mountains. About half the population lives in and around the capital of Ashgabat, and most of the population centers lie in the oasis of the eastern plateau. The western and central regions of the country are taken up by the Garagun Desert.