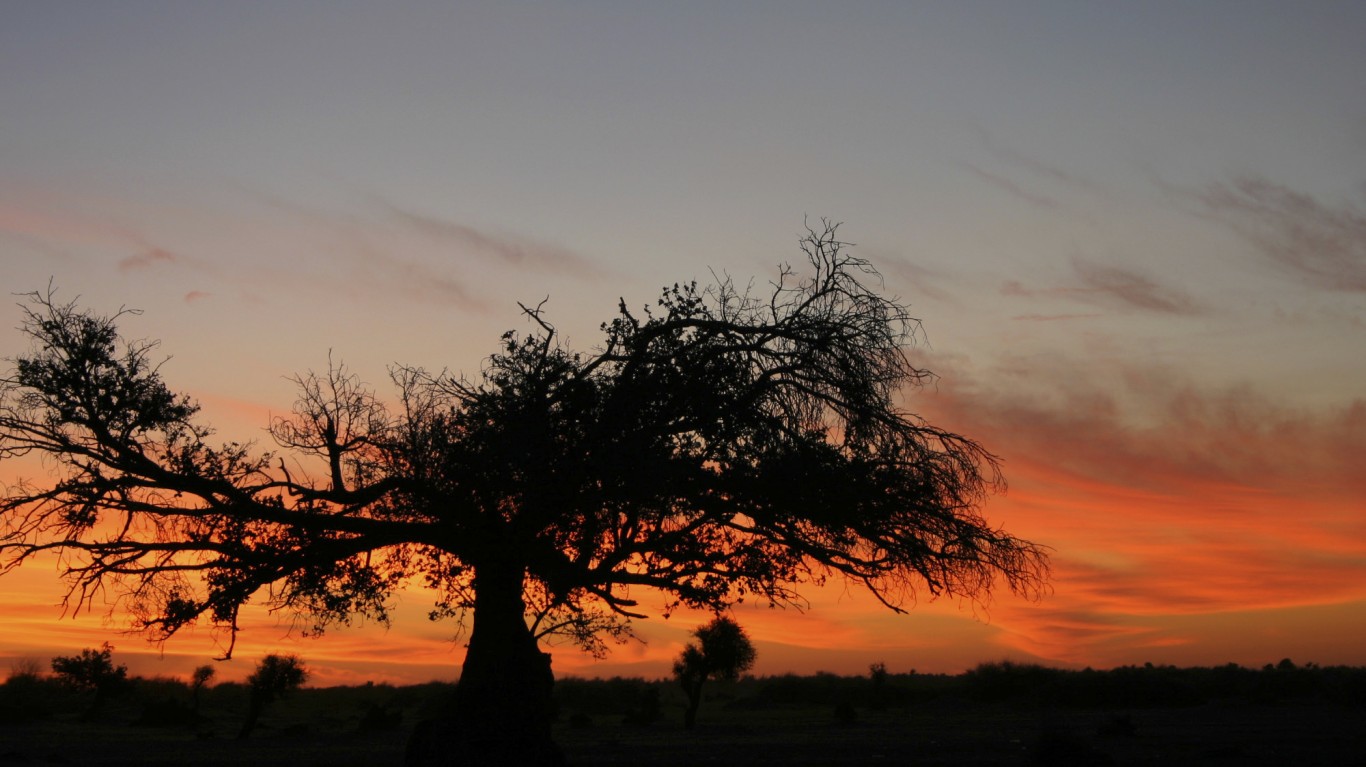 While the northern regions of Mali are sandy and arid, the south contains two main rivers, and holds 90% of the country’s population. A significant portion of Mali’s population lives in rural areas — 68% — with 5% to 10% being nomadic. 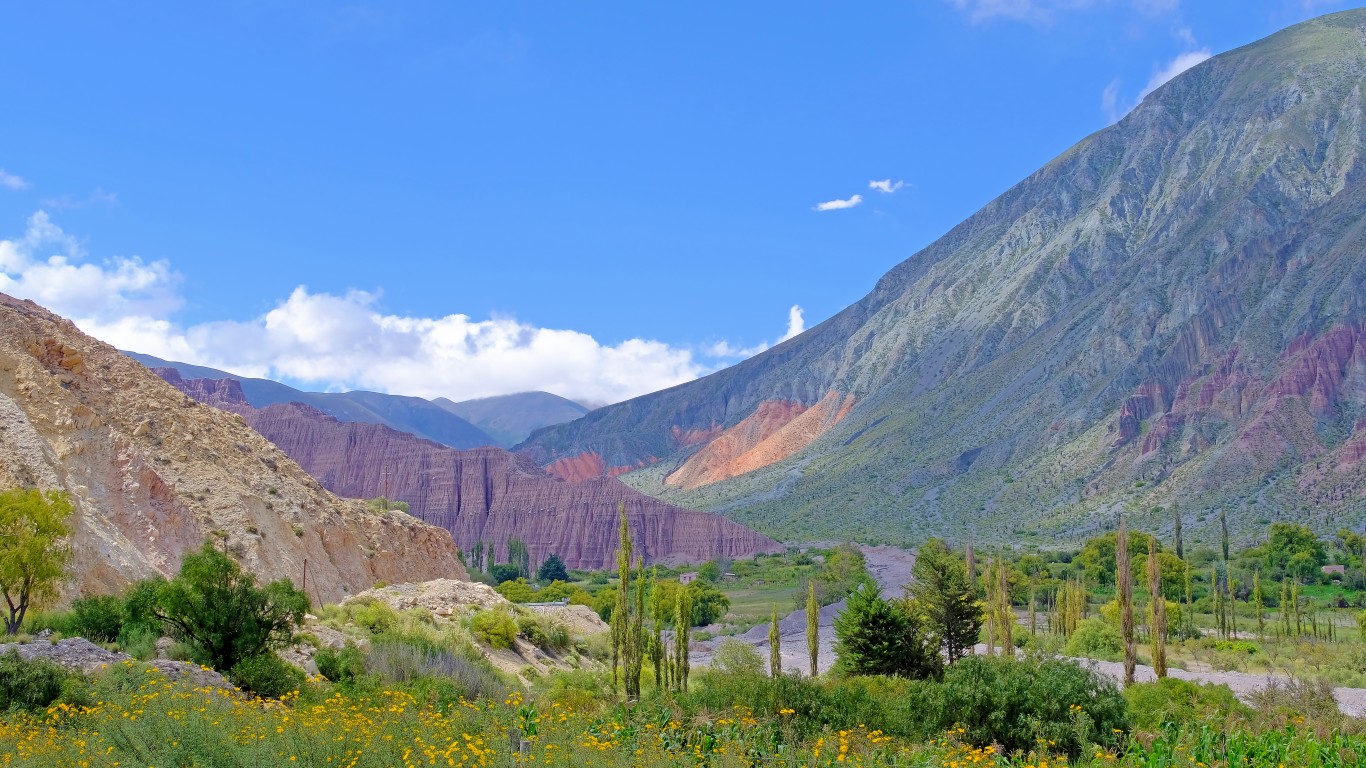 The second-largest country in South America, Argentina has a diverse landscape

including the high peaks of the Andes, sub-antarctic plateaus in the south, and plains in the north. Over 90% of the population lives in urban areas, with about 30% of those people residing in the capital city of Buenos Aires. The colder southern region is the most sparsely populated. 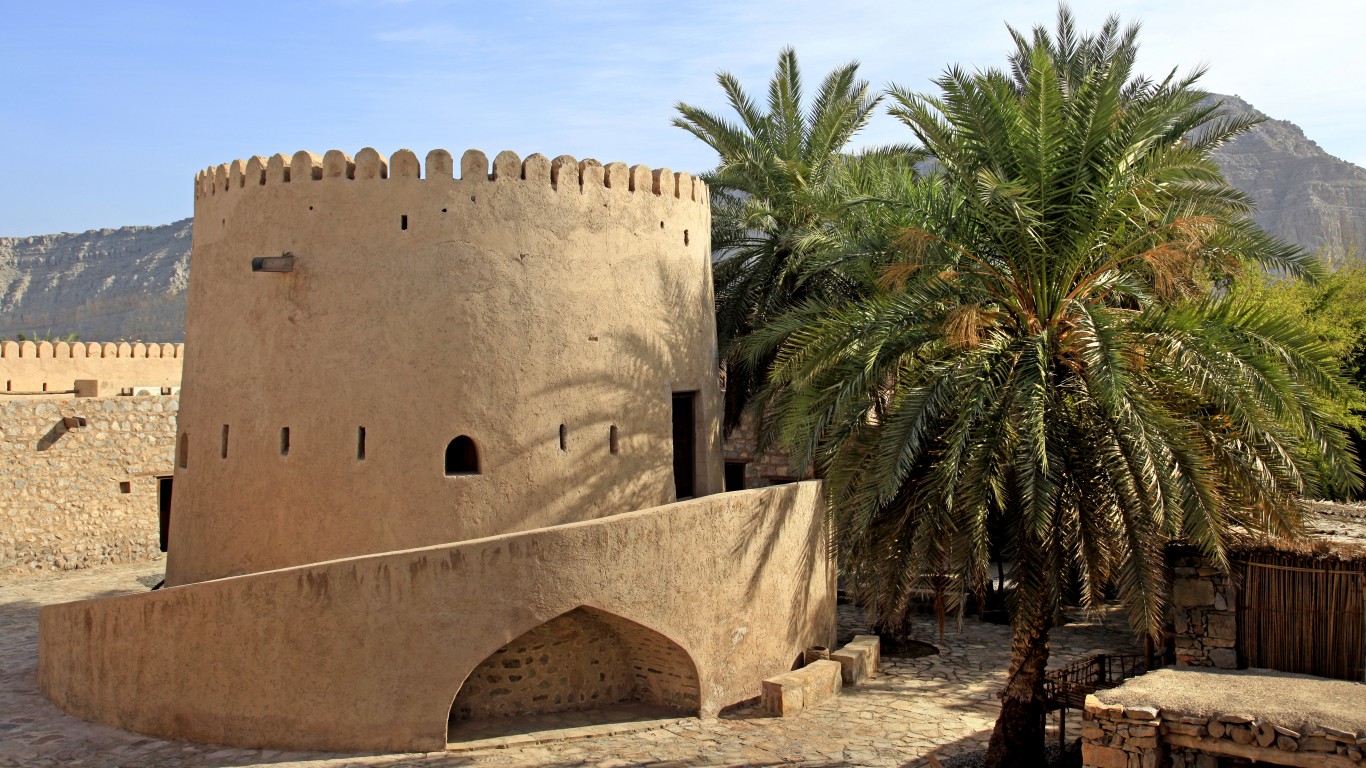 The terrain in Oman consists of harsh desert and rugged mountains. Most of the country has limited water and is very sparsely populated, while the largest population centers are around the northern mountains and the southern city of Salalah. Immigrants make up about 45% of the country’s population. 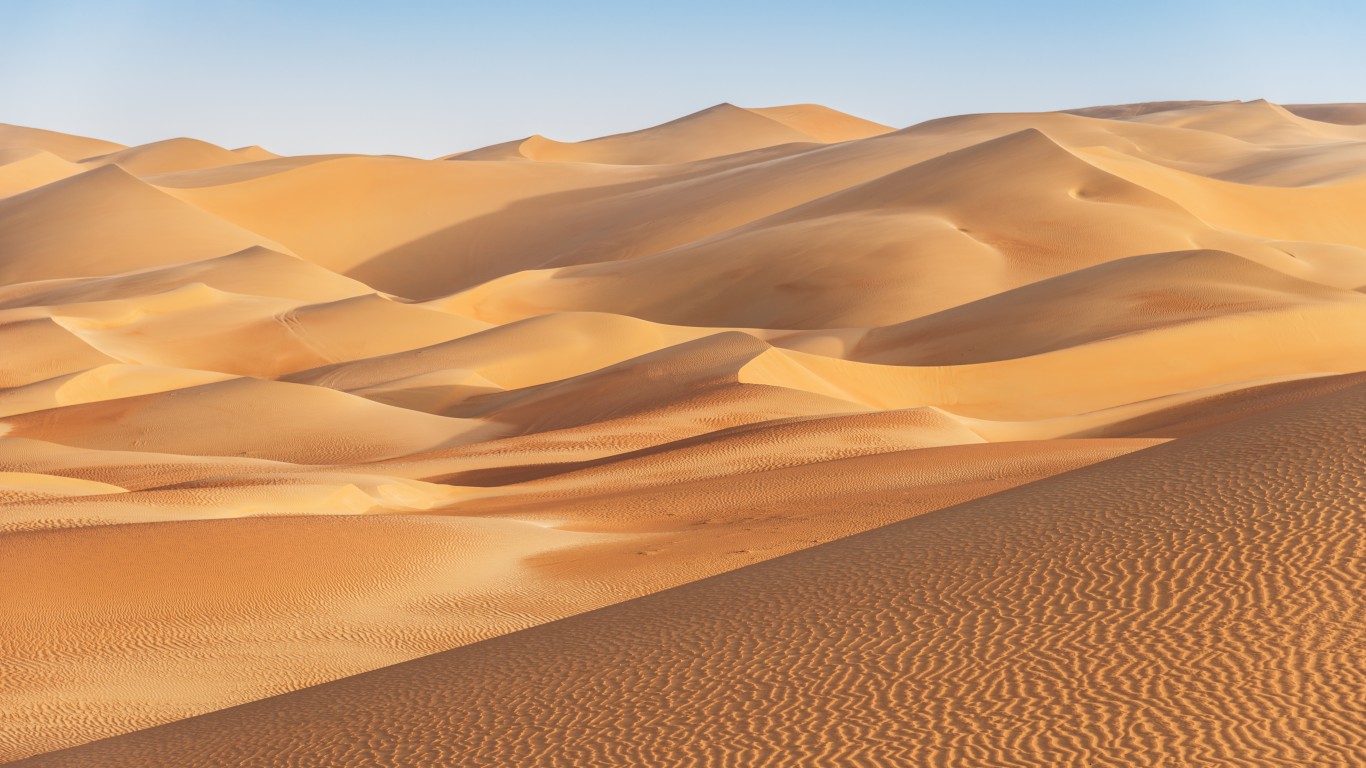 Saudi Arabia takes up most of the Arabian peninsula, and is the largest country in the world that has no rivers. It’s almost completely comprised of sandy, harsh desert. The population historically consisted of nomadic peoples, but now over 80% live in urban areas, with over 6 million residing in the capital city of Riyadh. 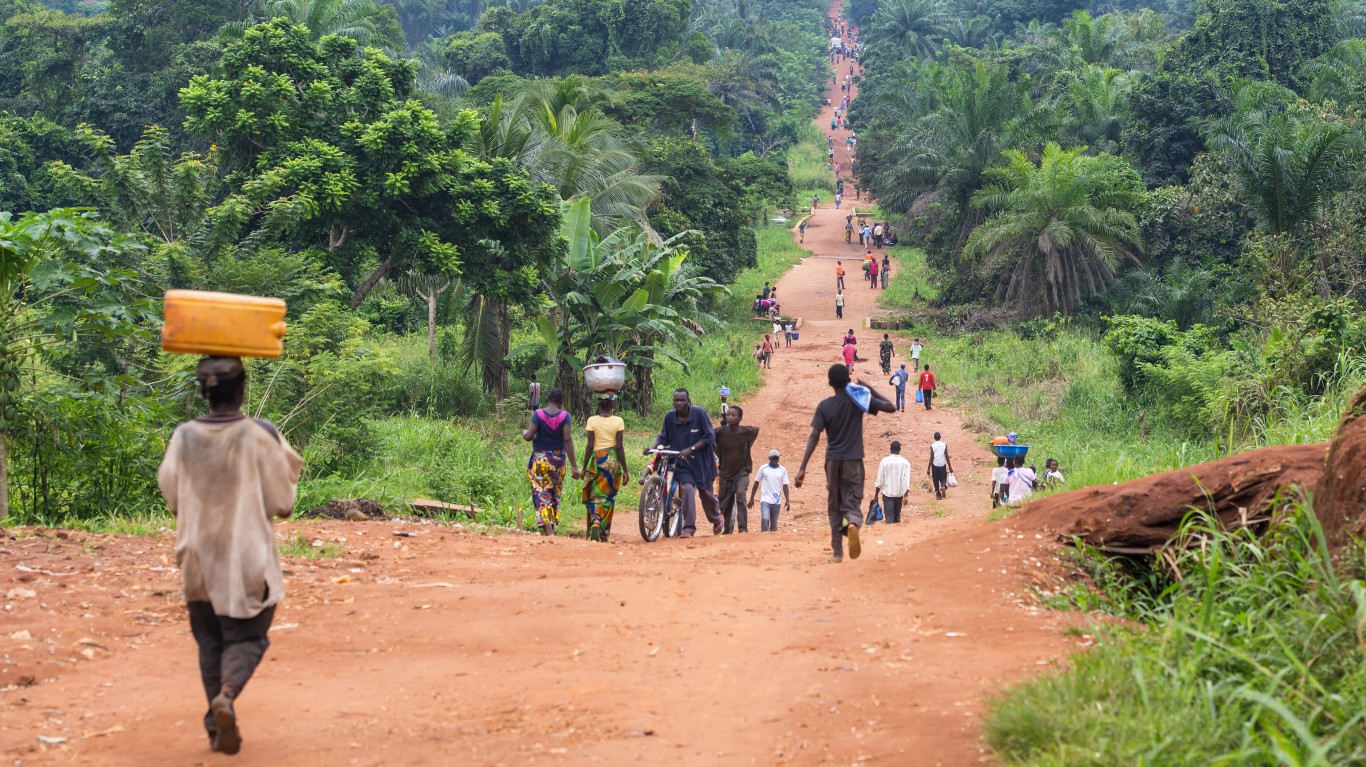 The Republic of the Congo is roughly the size of Montana, with over 60% being densely forested and largely uninhabited. About 70% of the population lives in the capital city of Brazzaville, the city of Pointe Noire, or in smaller cities along the stretch of railroad that runs between the two urban centers.