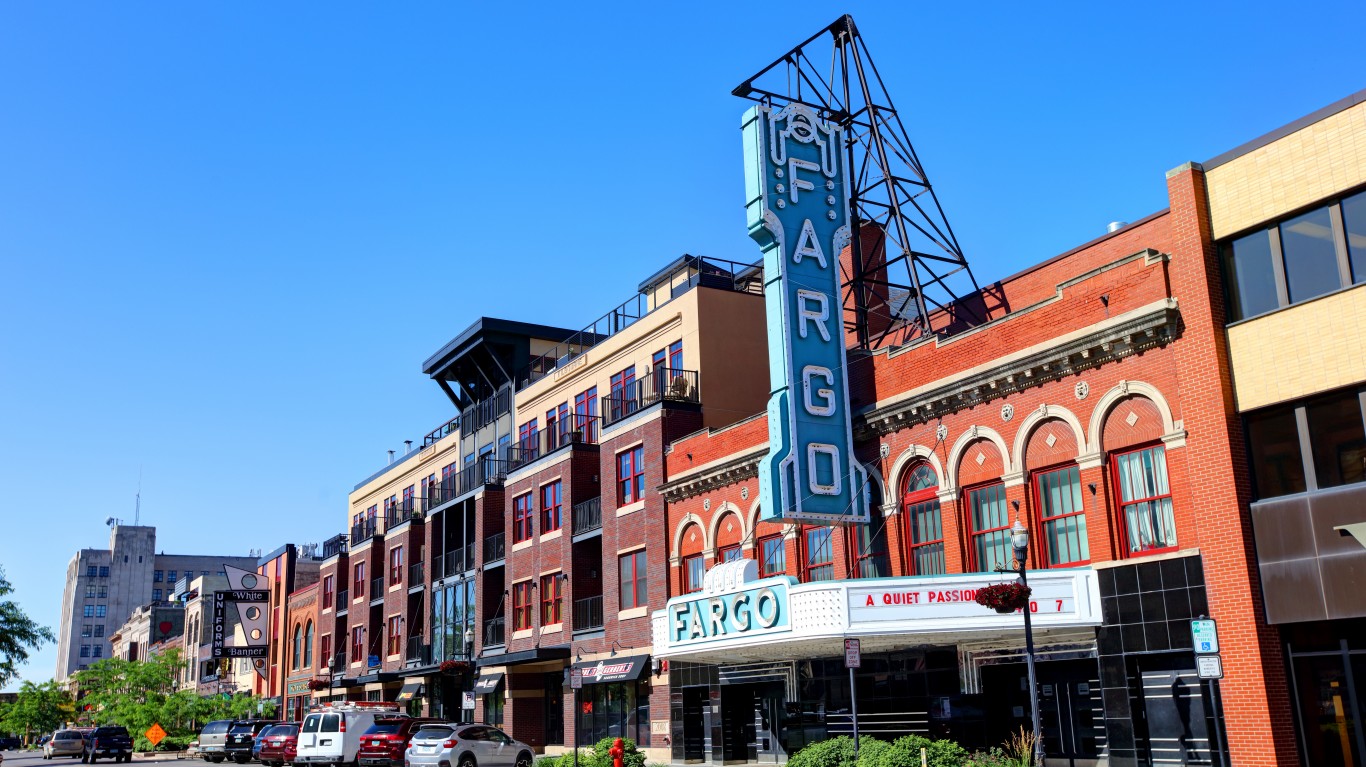 In Fargo, the average of just 2.7 physically unhealthy days per month is not only below the national average of 3.7 days, but it is also nearly the lowest nationwide. Fargo’s average number of mentally unhealthy days in the last month among adult residents, at 2.8, is also the second lowest nationwide. Adults in Fargo are also less likely to smoke and more likely to have physically active lifestyles than the typical American adult. 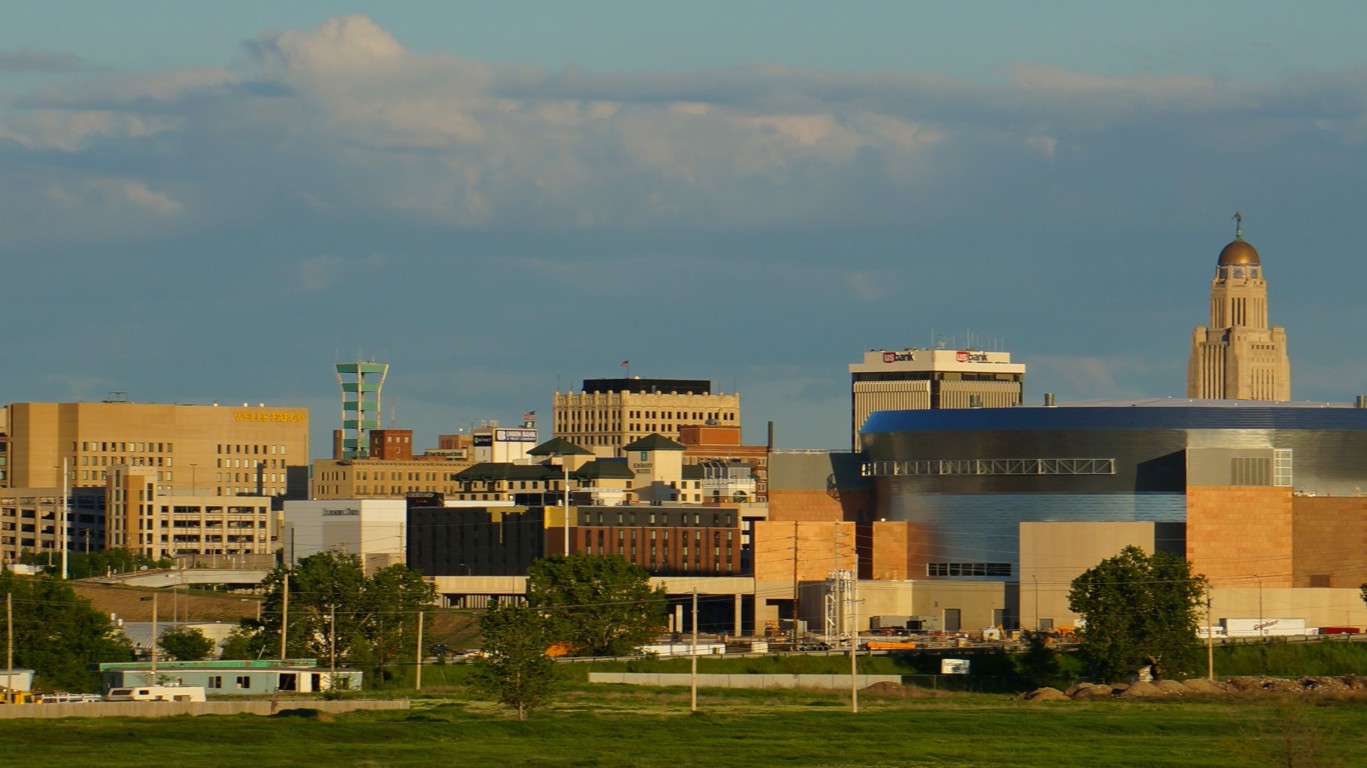 Lincoln has moved up several spots in the healthiest cities ranking since placing in the No. 23 slot last year. One area of improvement is the health insurance coverage for the total population under age 65. Last year, 9% of that demographic in the Nebraska capital had no insurance. This year, just 6.9% are uninsured, which also beats the comparable national uninsured rate of 8.6%.

Adults in Lincoln are less likely to smoke and be obese and more likely to exercise than the typical American adult. 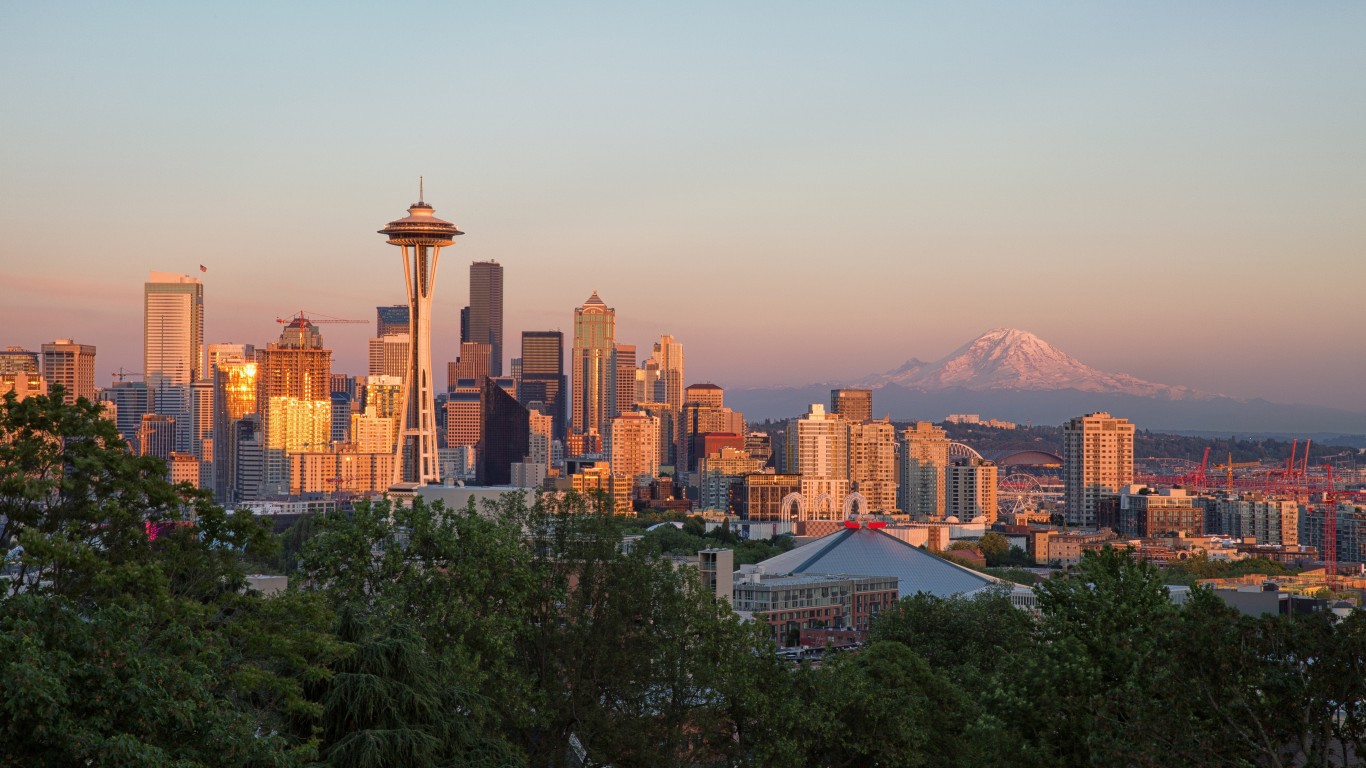 With its population tipping the scales at more than 3.8 million, Seattle-Tacoma-Bellevue is the second largest metropolitan area among the 25 healthiest cities and one of the largest nationwide. It is also one of the healthiest. Just 25.6% of area adults are obese compared to 29.0% of adults nationwide. Area residents are also more likely to seek necessary and preventative medical care as just 5.6% of the population is uninsured, well below the 8.7% national uninsured rate.

Higher-income Americans can afford a greater range of healthy options related to diet and lifestyle. The median annual household income of $82,133 in Seattle is higher than in all but seven other metro areas nationwide. 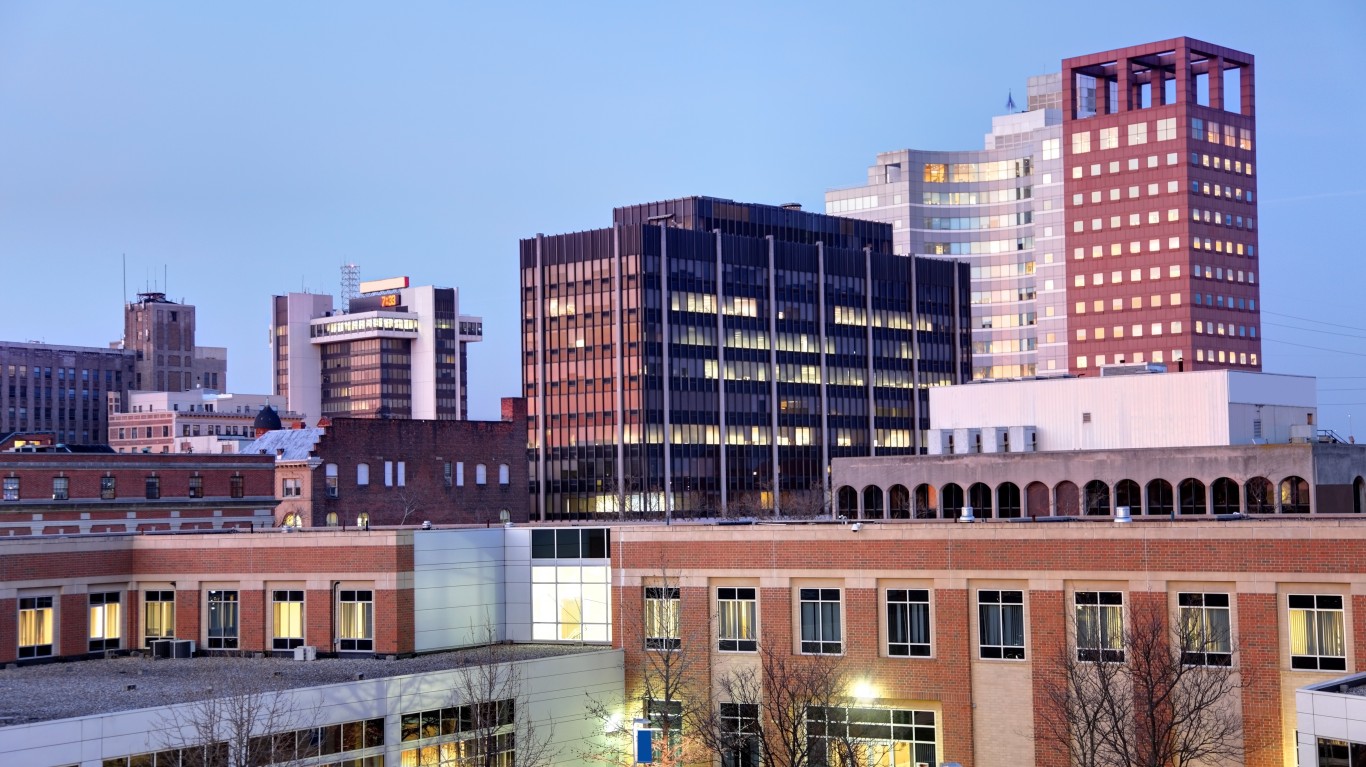 The Bridgeport-Stamford-Norwalk metropolitan area ranks among the healthiest U.S. cities — the premature death rate of 266 deaths before age 75 per 100,000 residents is lower than in all but a dozen other metro areas nationwide. Residents also seem motivated to stay fit as only 17.3% of adults report no leisure-time physical activity versus 22.0% nationwide. Perhaps partly as a result, the city’s adult obesity rate of 21.6% clocks in well below the national figure of 29.0%. 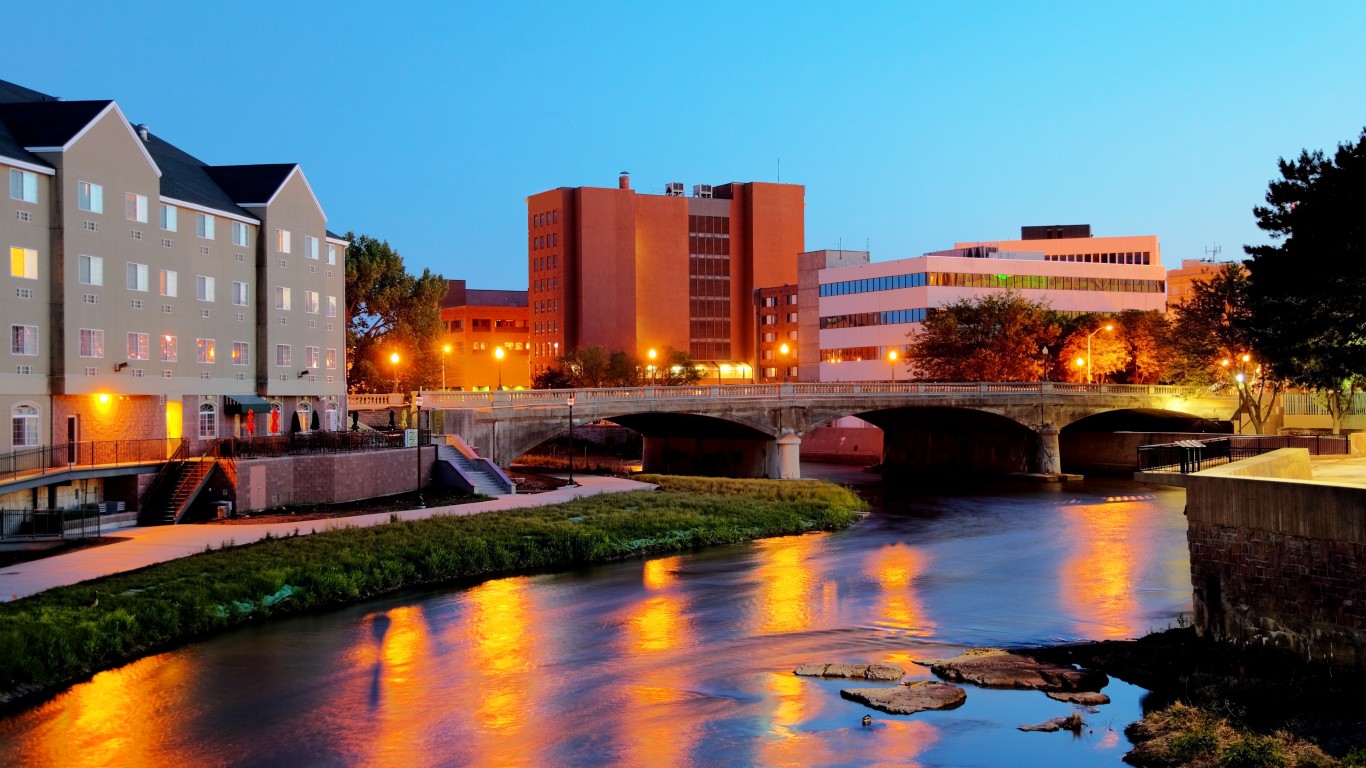 Just 10% of adults in the Sioux Falls metro area rate their health poor or fair, the second lowest share of any U.S. metro area and well below the national figure of 16%. Adults also repot an average of just 2.6 mentally unhealthy days in a month, the fewest of any U.S. metro area and more than a day below the national average. Adults in Sioux Falls are also less likely to smoke and more likely to have physically active lifestyles than the typical American adult.