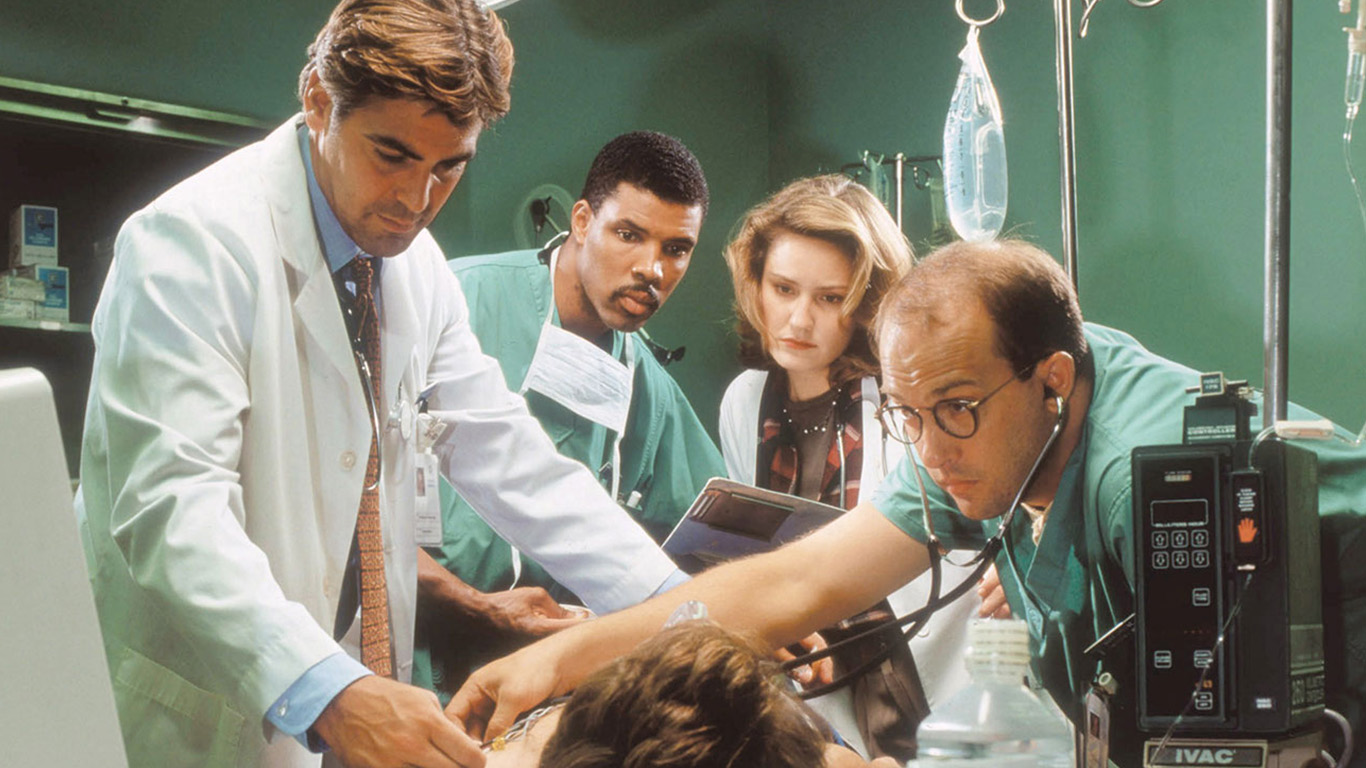 Medical drama “ER” accumulated 124 Emmy nominations throughout its 15-season run, the third most nominations of any television program. The final award the series won was for Outstanding Directing for a Drama Series in 2009. 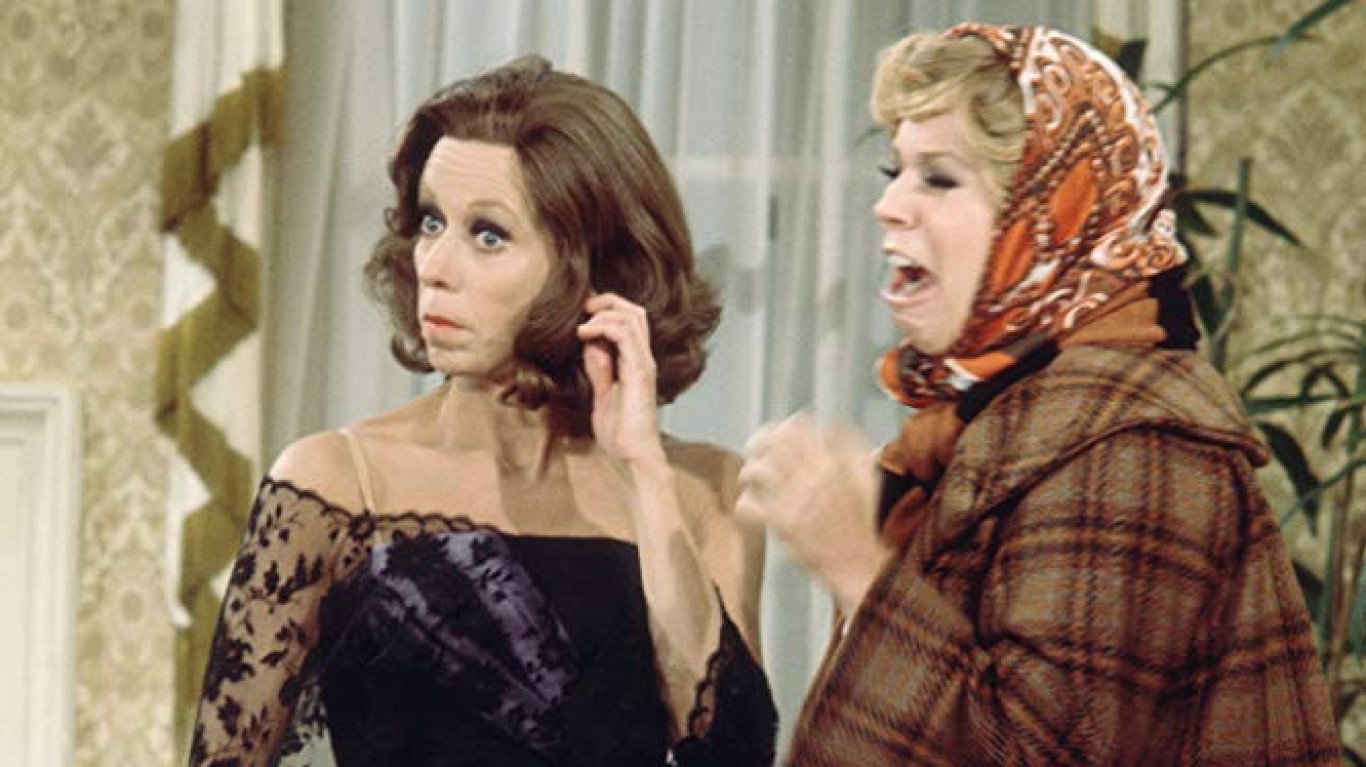 Carol Burnett’s comedic variety show swept the Emmy awards throughout the late 1960s and ’70s. It won the greatest amount of awards for its writing. Actor Tim Conway also personally took home three Emmy awards for his acting on the show. 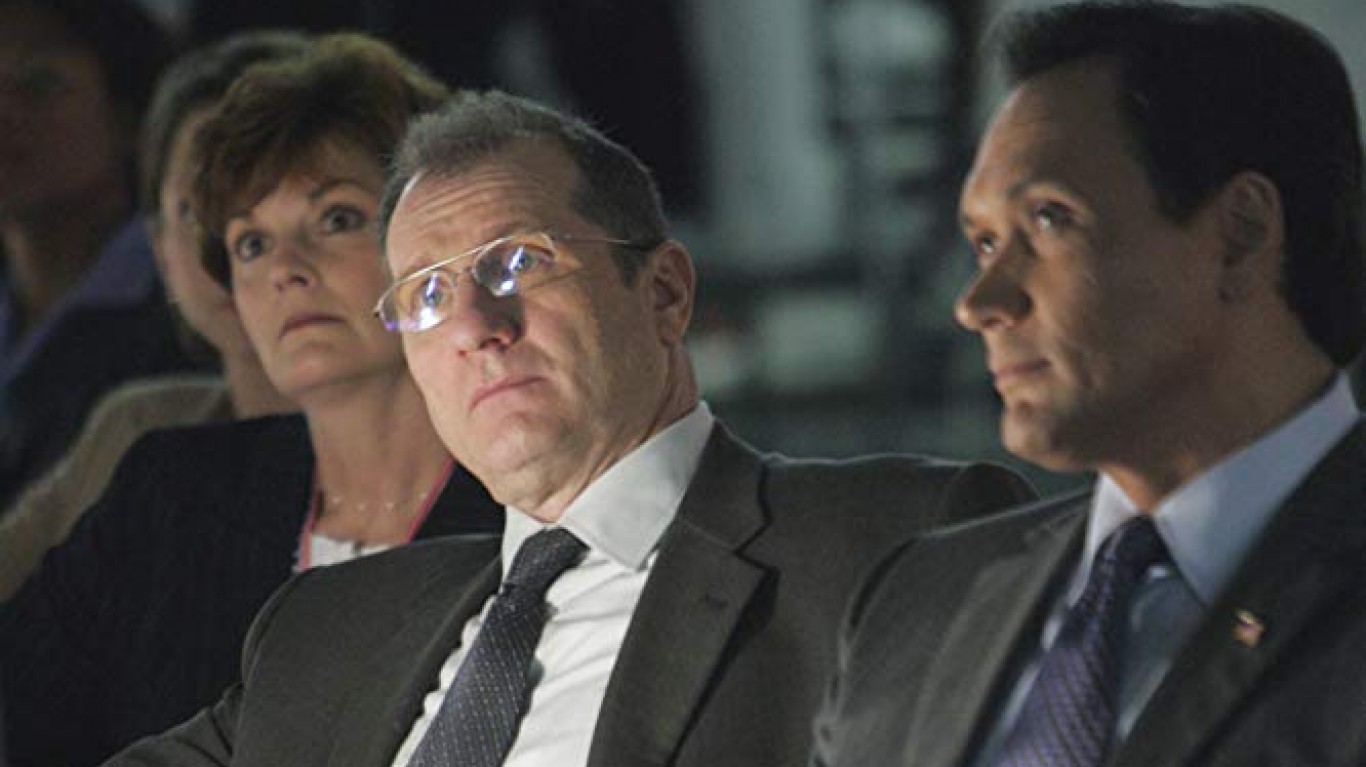 “The West Wing” — Aaron Sorkin’s popular drama about the inner workings of the White House — was an Emmys smash right out of the gate, winning nine awards its first season. This is more than any other series in Emmy history. The show is also tied with three others for most Best Drama Series wins with four. 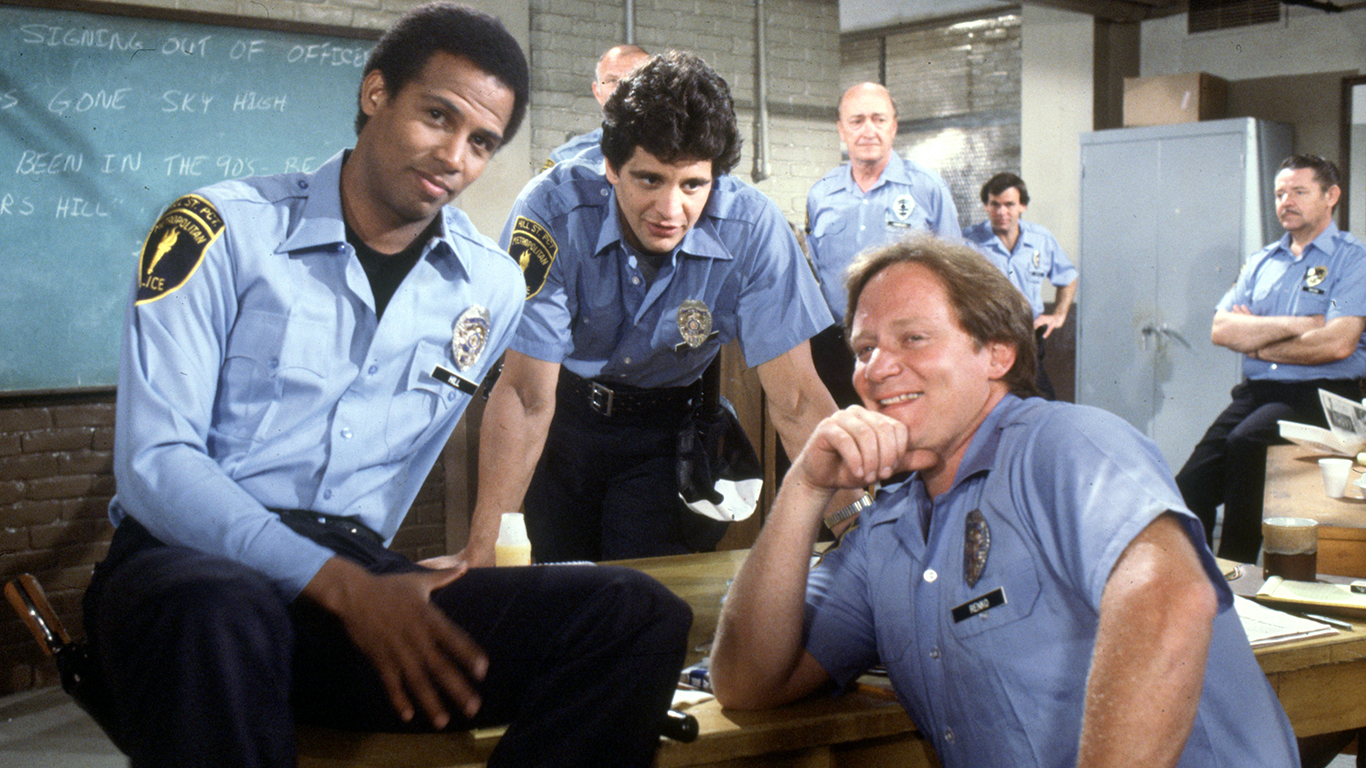 Police drama “Hill Street Blues” ran for seven seasons in the 1980s. The program won the award for Outstanding Drama Series in 1981, 1982, 1983, and 1984, and was nominated for it the following two years. It was the first series to win the award four times. 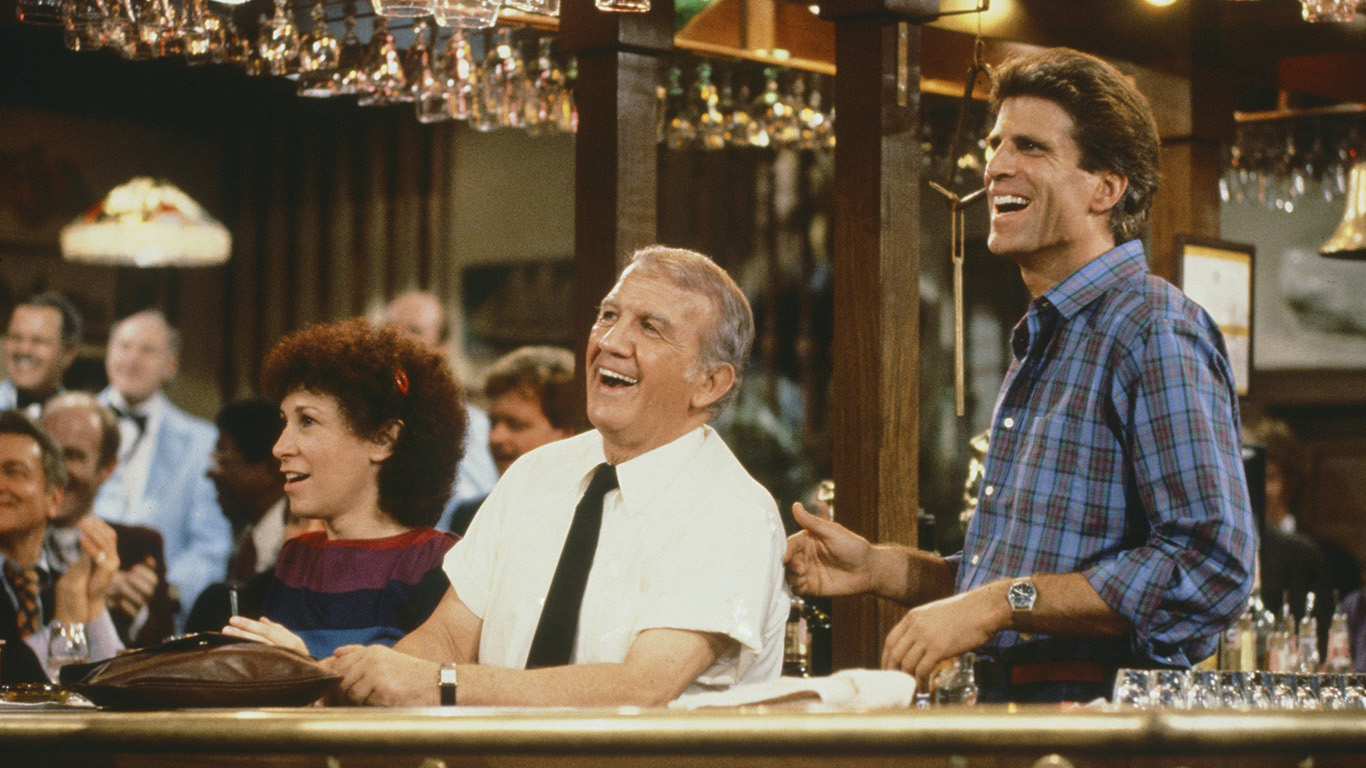 The show about a Boston bar where everybody knows your name was popular at the Emmys throughout its 11-season existence, collecting the fourth most nominations of any program and the sixth most wins. Actors Ted Danson and Woody Harrelson also both won awards for their performances on the show.