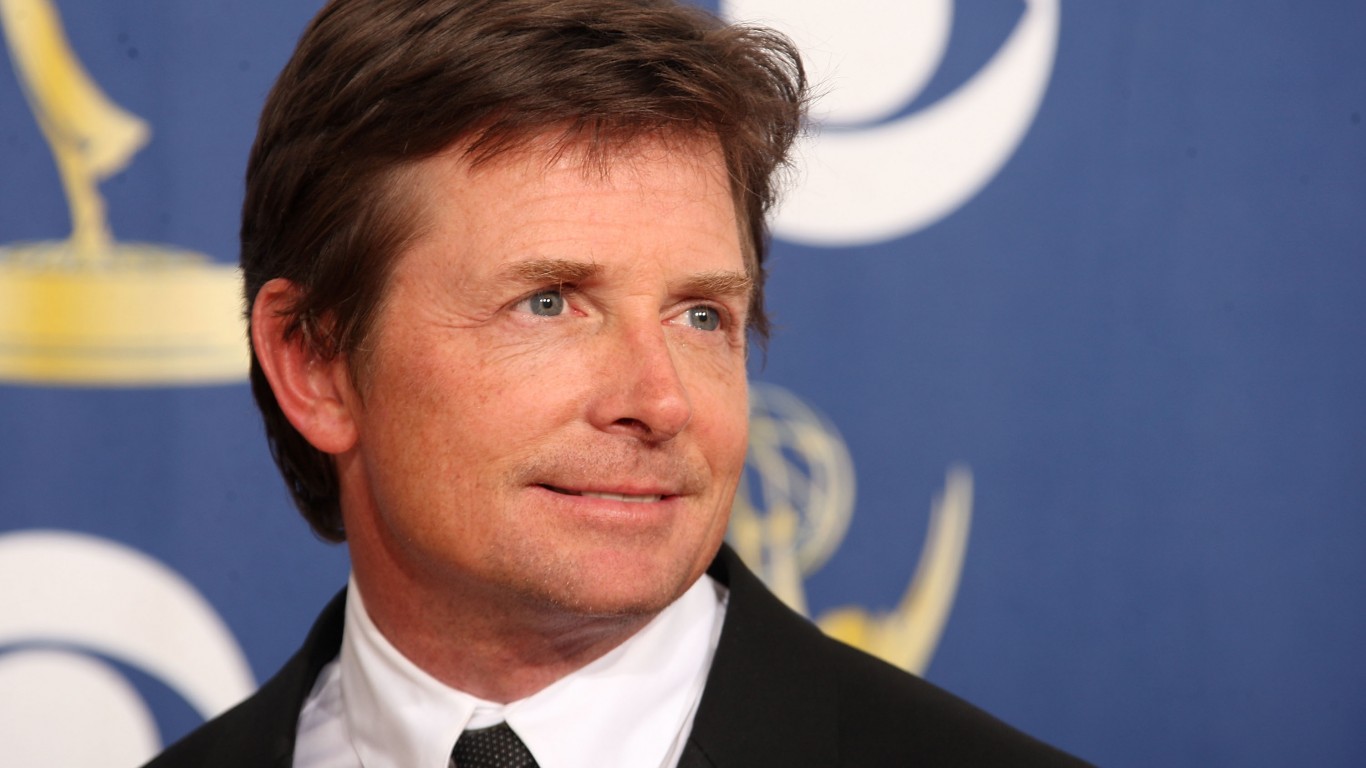 Michael J. Fox’s career began with television appearances on shows such as “Leo and Me” and “The Magic Lie.” He earned his first Emmy nomination, and then wins, for his role as Alex P. Keaton on the 1980s sitcom “Family Ties.” He later won an Emmy for “Spin City” in 2000 and then FX Network’s “Rescue Me” in 2009. 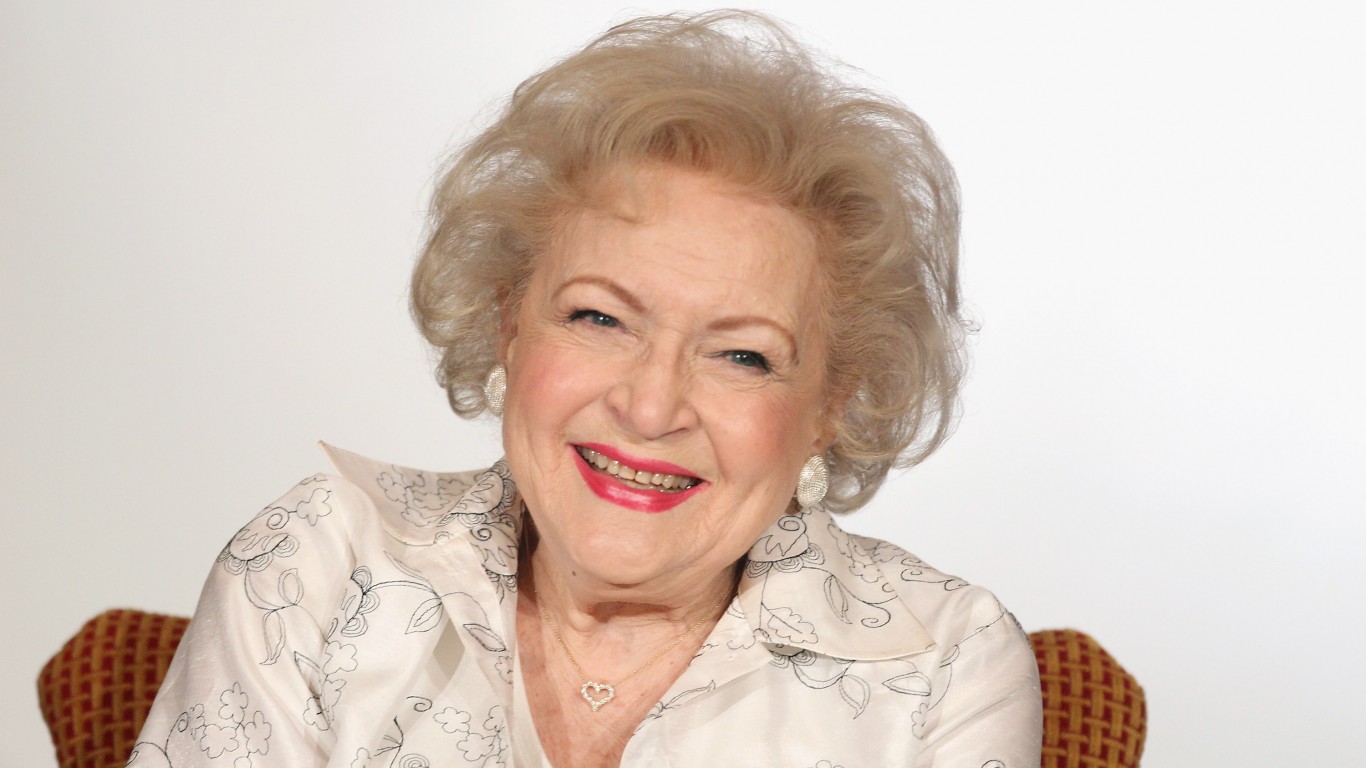 Betty White was nominated for her first Emmy all the way back in 1951. Her most recent nomination came in 2014 for her work as the host of senior citizen hidden camera show “Betty White’s Off Their Rockers.” Between these two nominations, White won five Emmys: two for her work on “The Mary Tyler Moore Show,” one for “The Golden Girls,” one for “The John Larroquette Show,” and one for her appearance as host on “Saturday Night Live.” White was also inducted into the Hall of Fame in 1995. 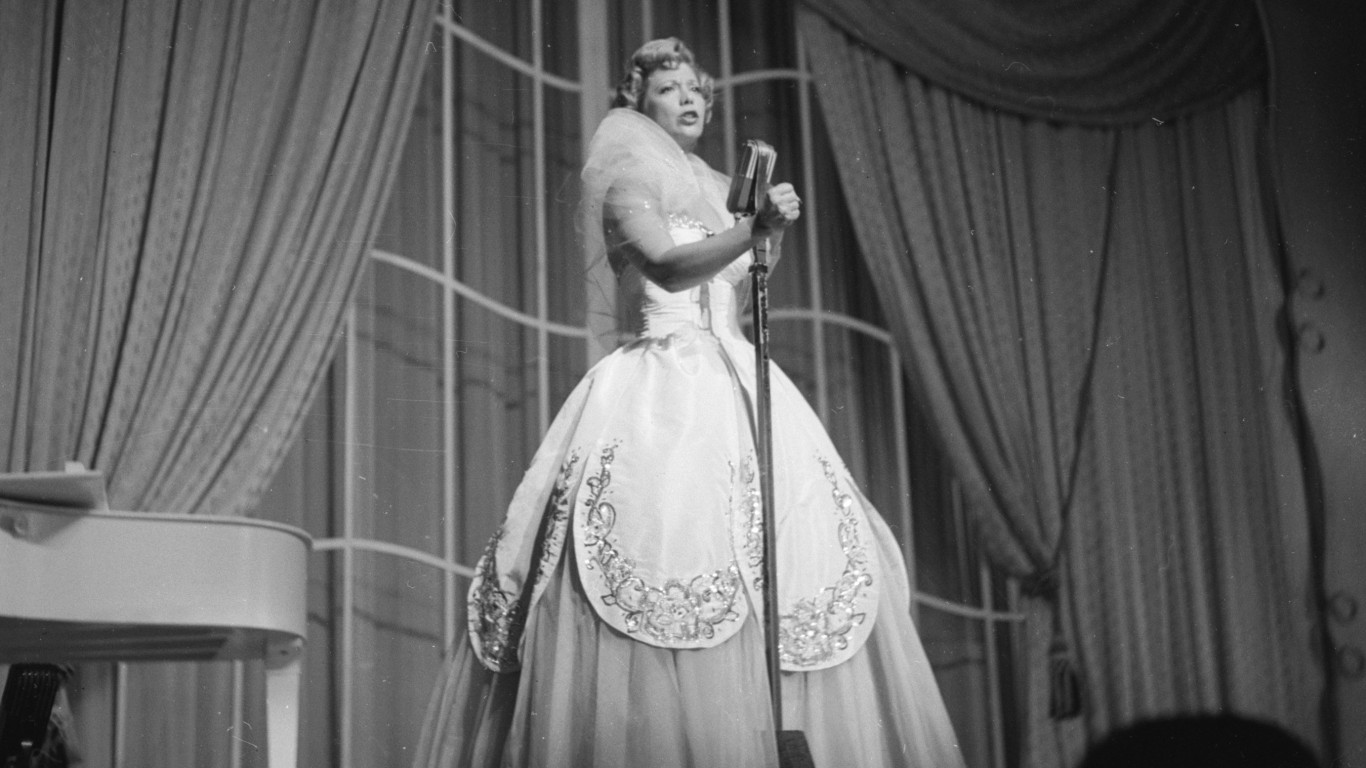 Popular singer and actress Dinah Shore won her first two Emmys for her music, taking home the award for Best Female Singer in 1955 and 1956. She won Emmys the following two years for performances as herself, and in 1959 won as an actress on “The Dinah Shore Chevy Show.” Shore won her final Emmy in 1973 for her talk show “Dinah’s Place” and was inducted into the Hall of Fame in 1992, two years before her passing. 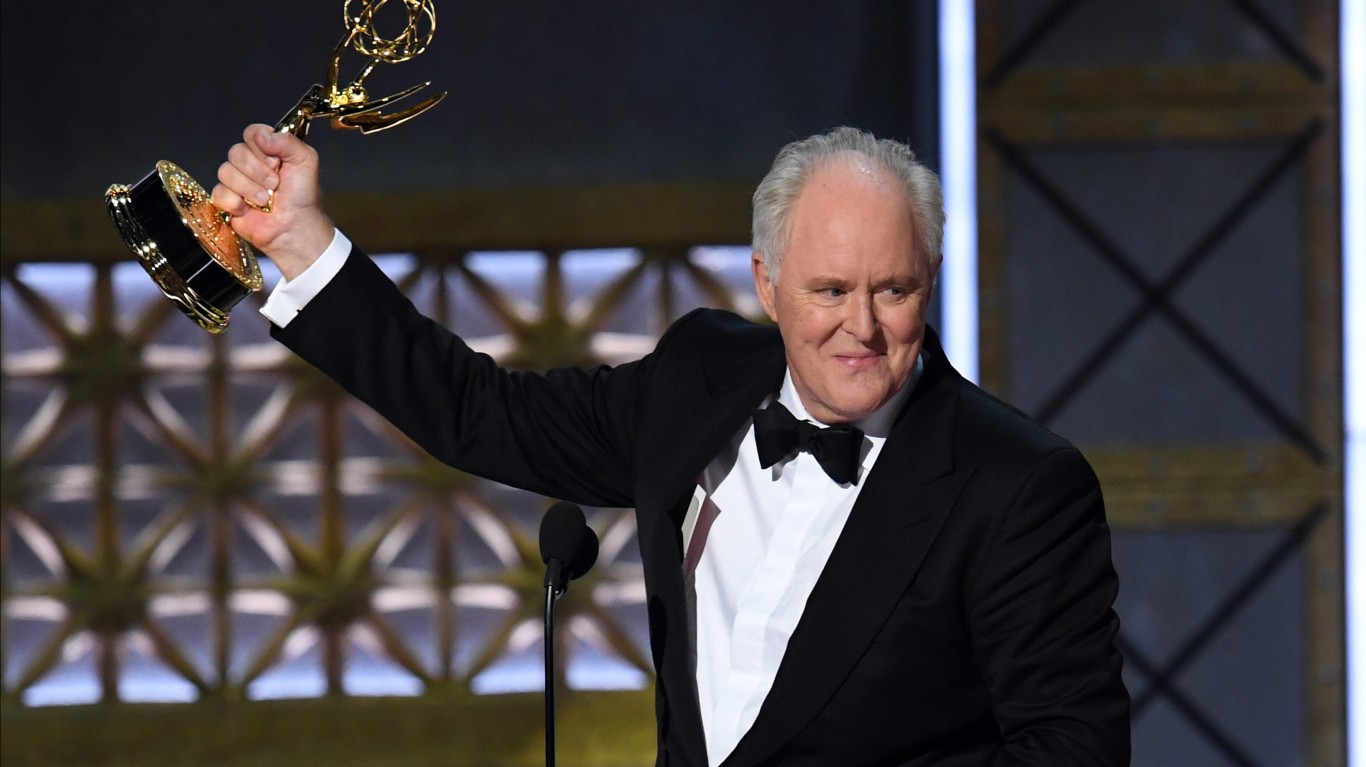 John Lithgow’s earliest Emmy win was in 1986 for a guest appearance on “The Doll” episode of NBC’s anthology series “Amazing Stories.” A decade later he won again for his performance as undercover alien Dick Solomon on the sitcom “3rd Rock from the Sun.” Lithgow won twice more for that role, before winning for a guest appearance on “Dexter” in 2010 and, most recently, his role as Winston Churchill on Netflix’s “The Crown” in 2017. 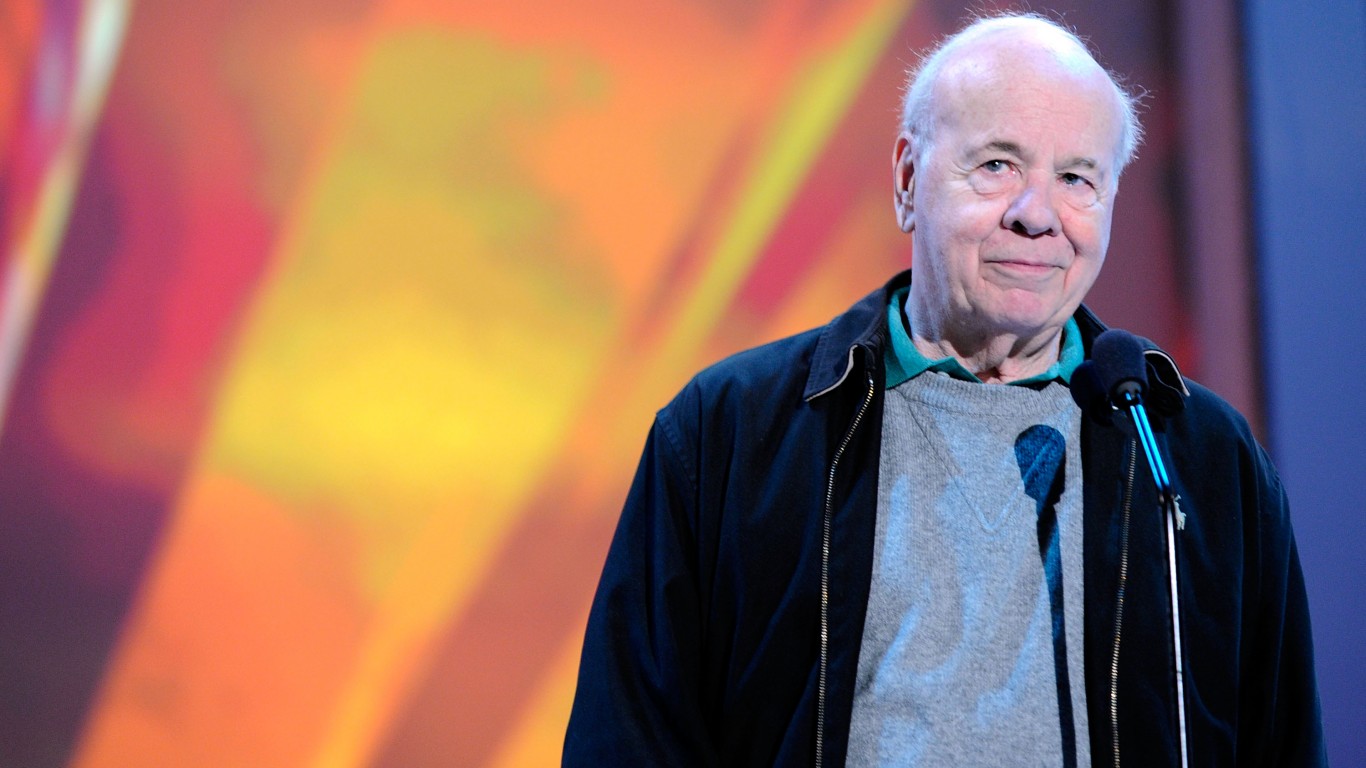 Actor Tim Conway’s first Emmy nomination was in 1963 for his performance as Ensign Charles Parker on the World War II-based comedy series “McHale’s Navy.” It wasn’t until 10 years later that Conway won an award, then for his work on “The Carol Burnett Show.” He’d win three more for his work on that show — including one for writing — and later two Emmys for guest appearances on the shows “Coach” and “30 Rock.” Conway was inducted into the Hall of Fame in 2002.