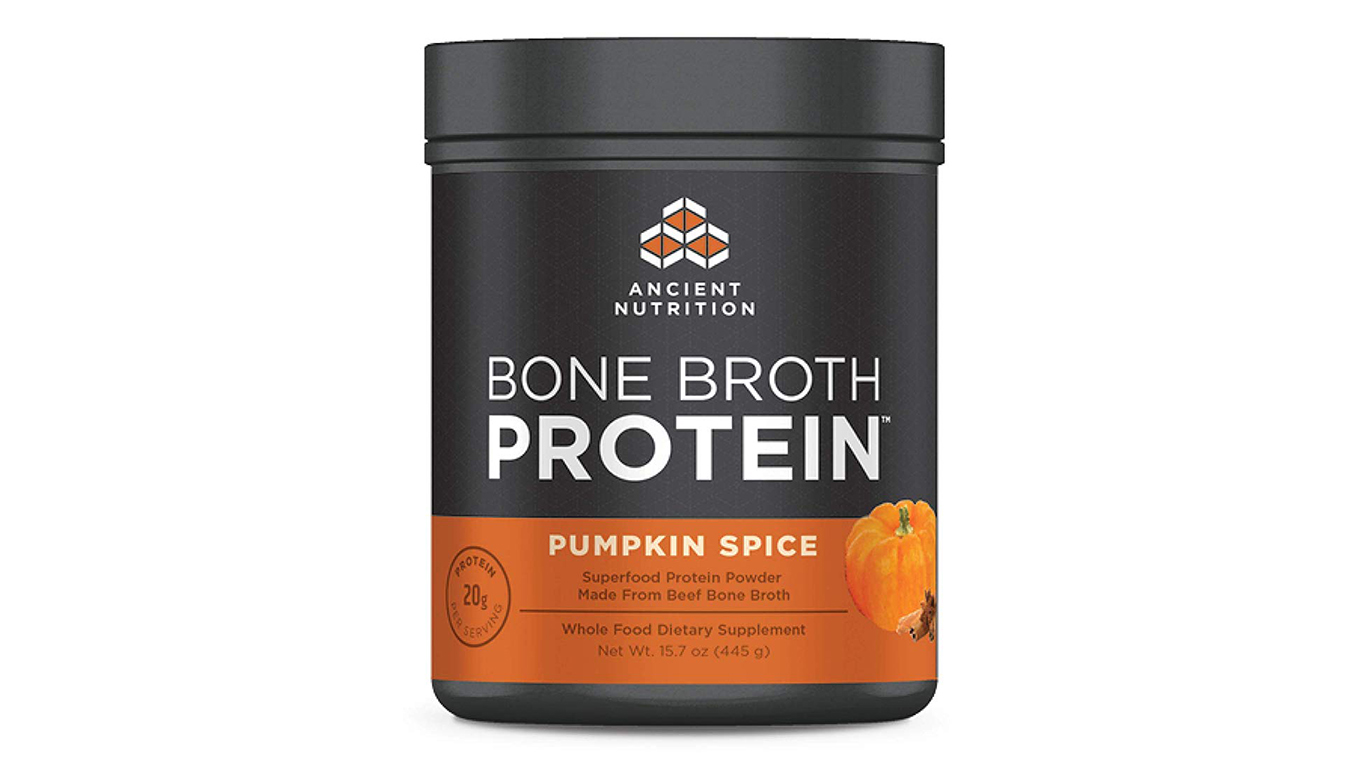 Its advocates promote bone broth as a kind of cure-all that strengthens joints and bones, aids digestion, improves sleep, and helps people lose weight, among other things. What does “natural pumpkin spice flavor” add to its purported abilities? And how about the stevia and monk fruit with which it’s sweetened? Well, never mind. This stuff is paleo-friendly and dairy-, gluten-, and soy-free, so go to it. 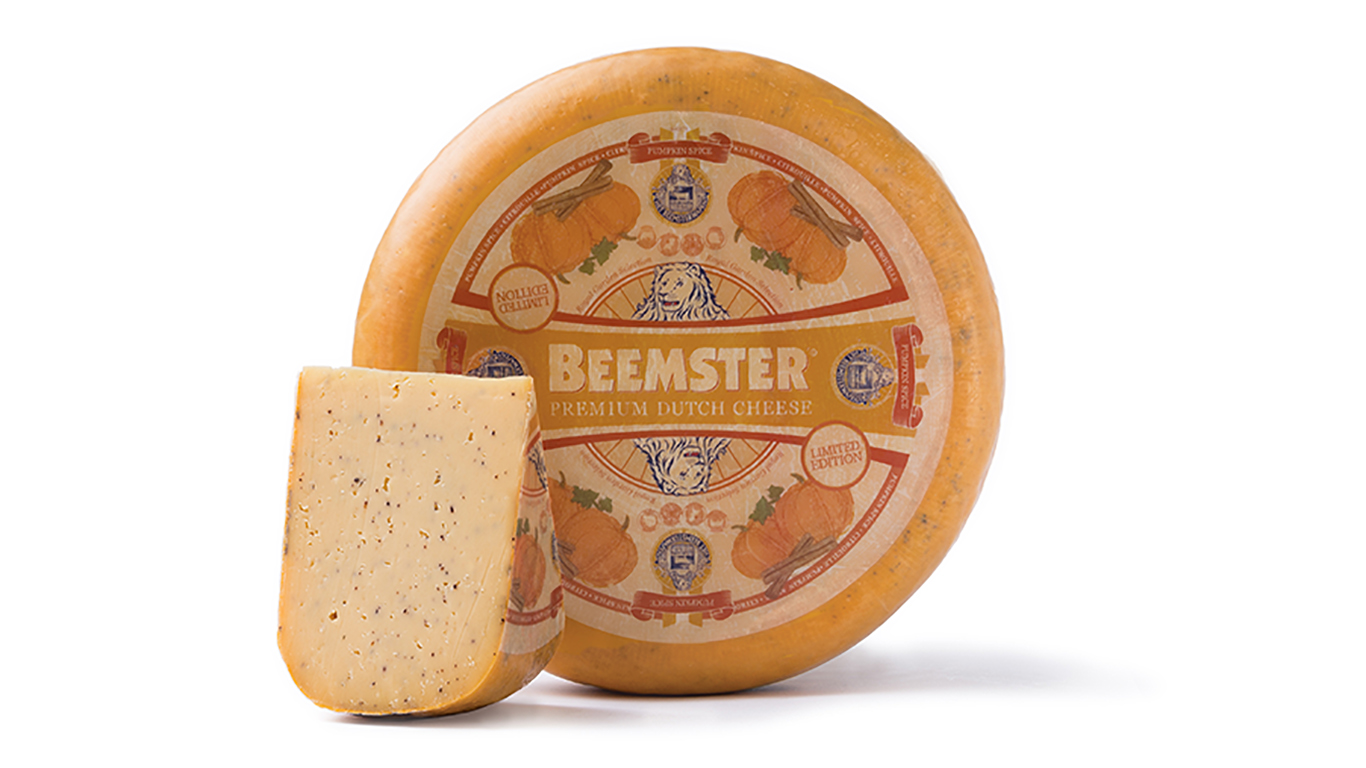 There used to be a custom of serving warm apple pie with a slice of cheddar cheese, but it’s unlikely that anybody has ever put Holland’s gouda on America’s pumpkin pie. The 117-year-old Dutch cheese company Beemster, however, apparently thought that cheese and pumpkin pie would go well together, so it infused its gouda with the usual pumpkin-spice ingredients — nutmeg, cinnamon, ginger, and cloves — adding cardamom and anise seed for good measure. No gouda. 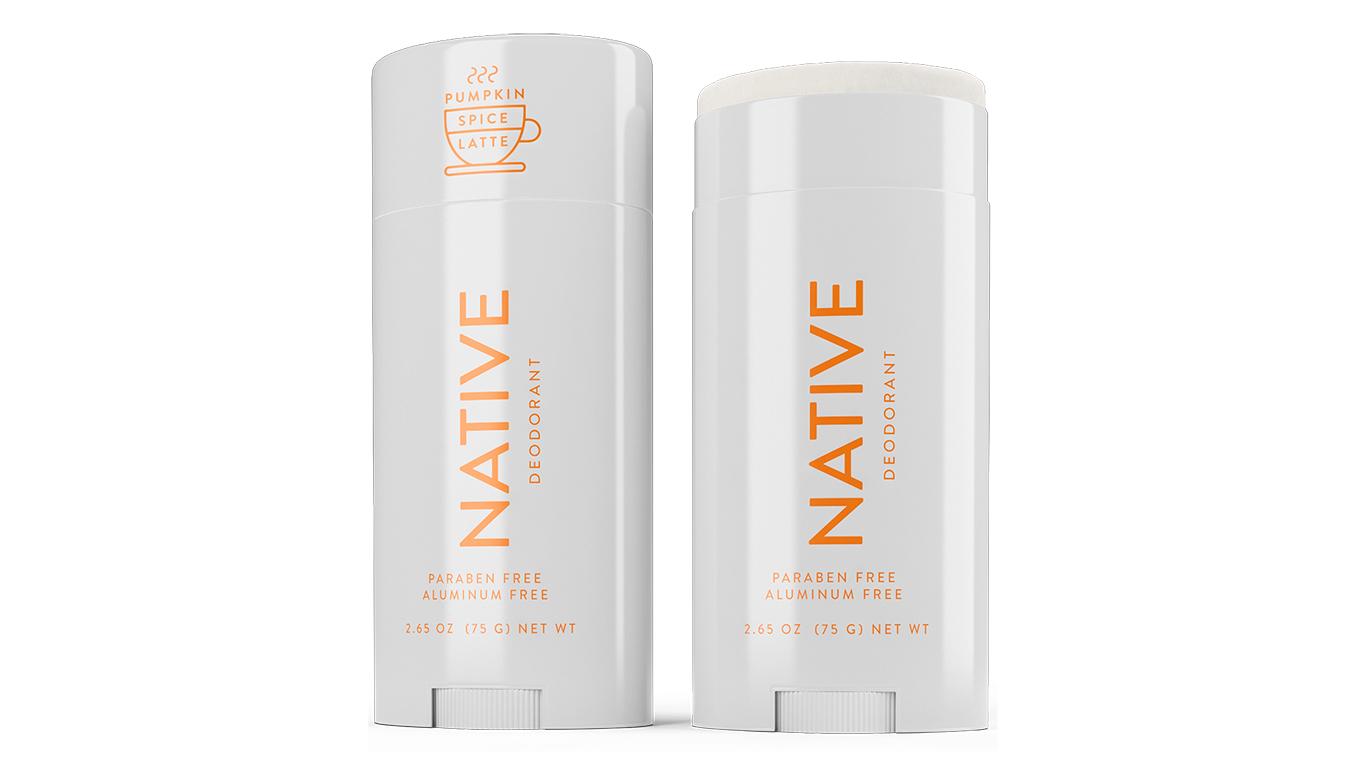 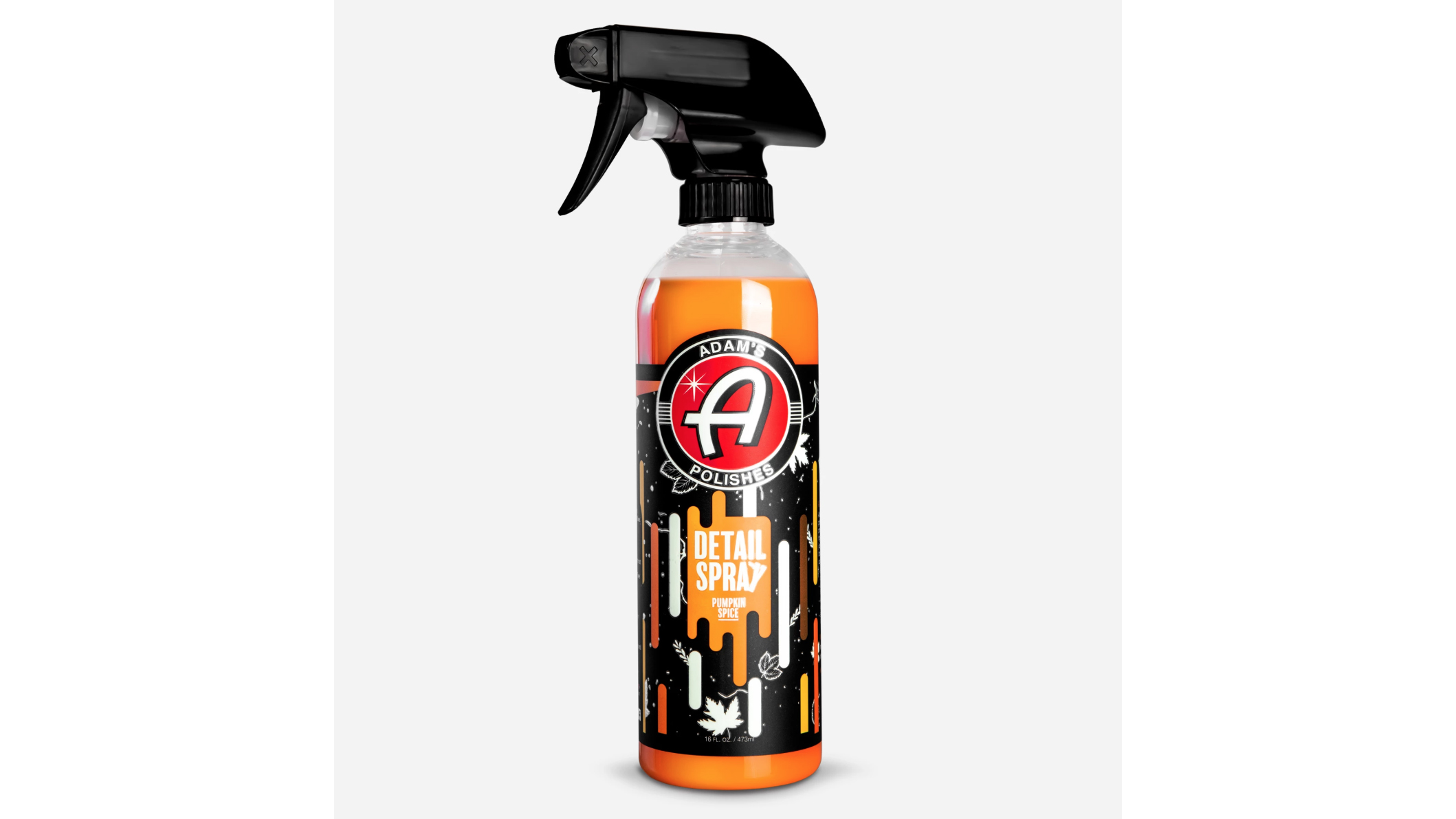 Remember the time you spilled your PSL in the car and the interior smelled like pumpkin pie for weeks? Now you can wallow in that same sickly sweet aroma every time you go for a drive, all season long. And wait until you get a whiff of the bumper! 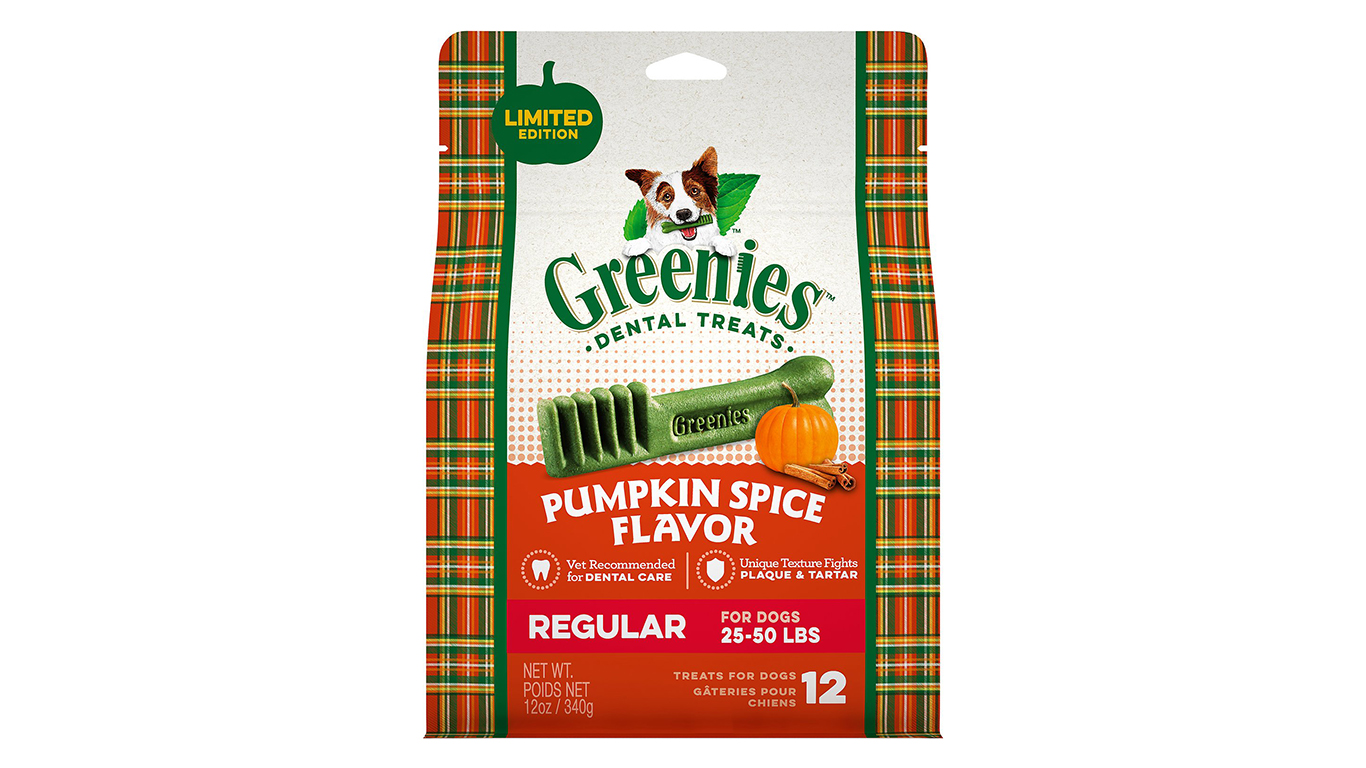 Source: Courtesy of Mars and Affiliates

If we like it, our dogs will too, right? That’s presumably the theory behind products like Bocce Bakery’s canine confections in such variations as Market Greens, Turmeric Latte, and Monkey Bread — flavors it’s fairly certain no pooch has ever curled up on the living room rug and dreamed about. And thus, too, these pumpkin-spice-flavored teeth-cleaning biscuits for Fido. There’s dried pumpkin involved in the recipe, as well as “natural pumpkin spice flavor” — which presumably doesn’t include nutmeg, known to be deleterious to dogs (cinnamon’s just fine, however). Of course, the dog might just prefer a nice big beef bone, which would clean his or her teeth pretty well, too.