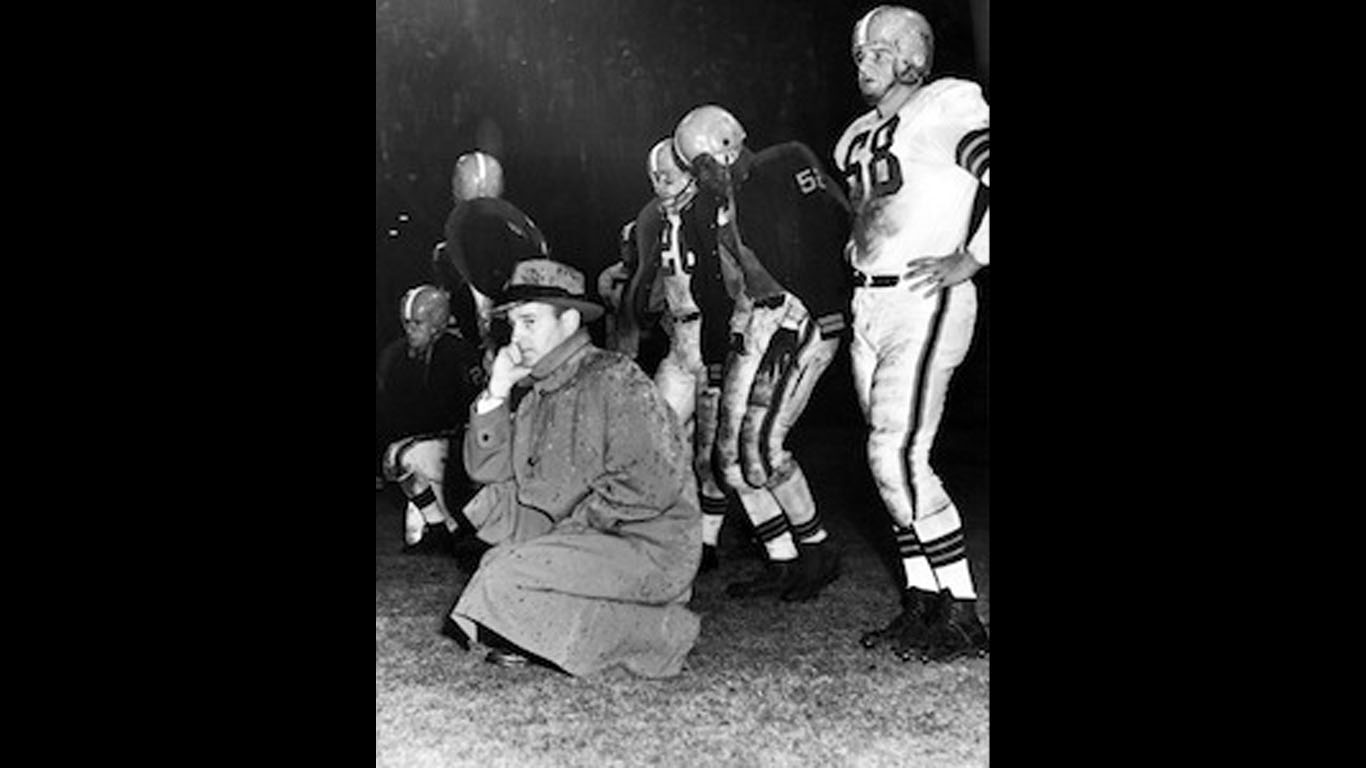 Paul Brown’s Cleveland Browns were dominant in the NFL’s competitor league the AAFC, but it was unclear how they would fare in the much tougher NFL. Just fine, as it turned out. Brown led Cleveland to six straight championship game appearances in his first six NFL seasons, winning three of them. 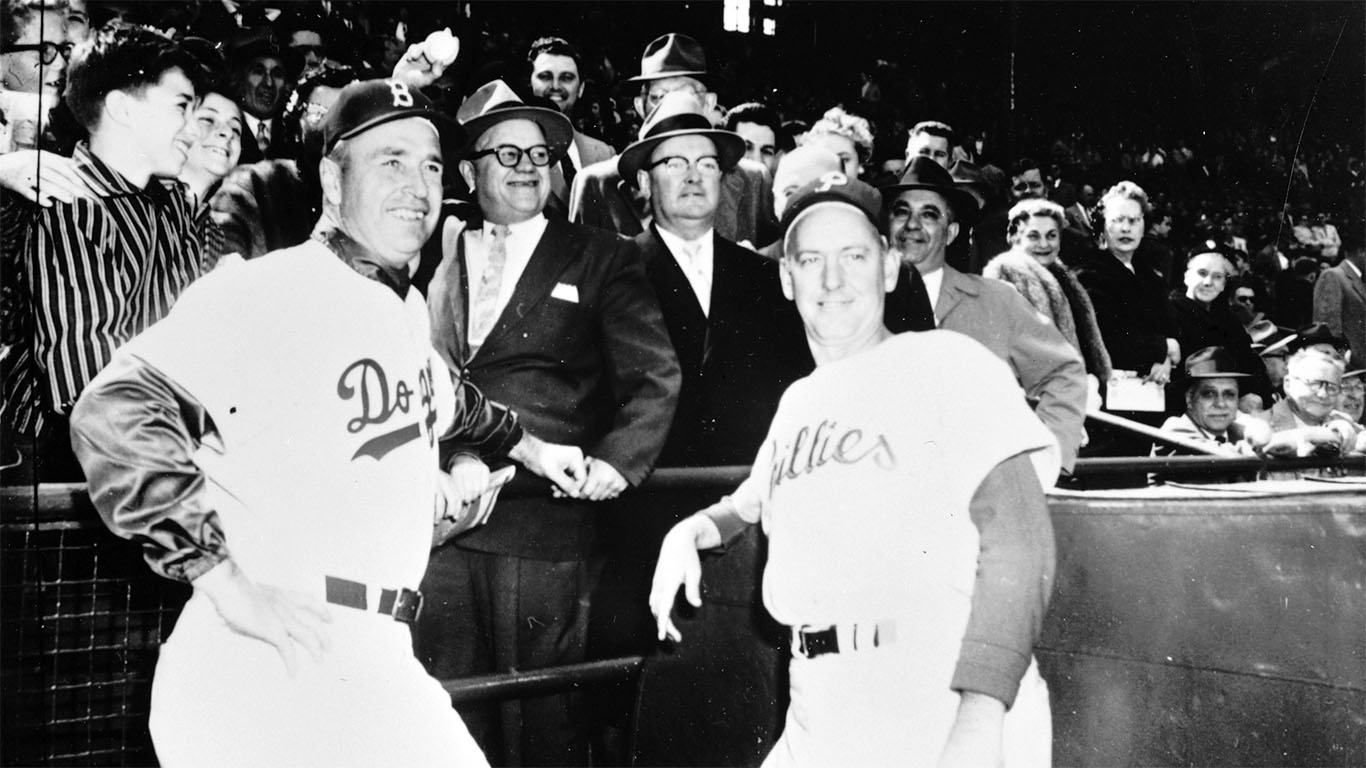 Walter Alston helped make the Dodgers a championship franchise on both coasts — both in Brooklyn and Los Angeles. He led the Dodgers to their first four of six titles in franchise history. 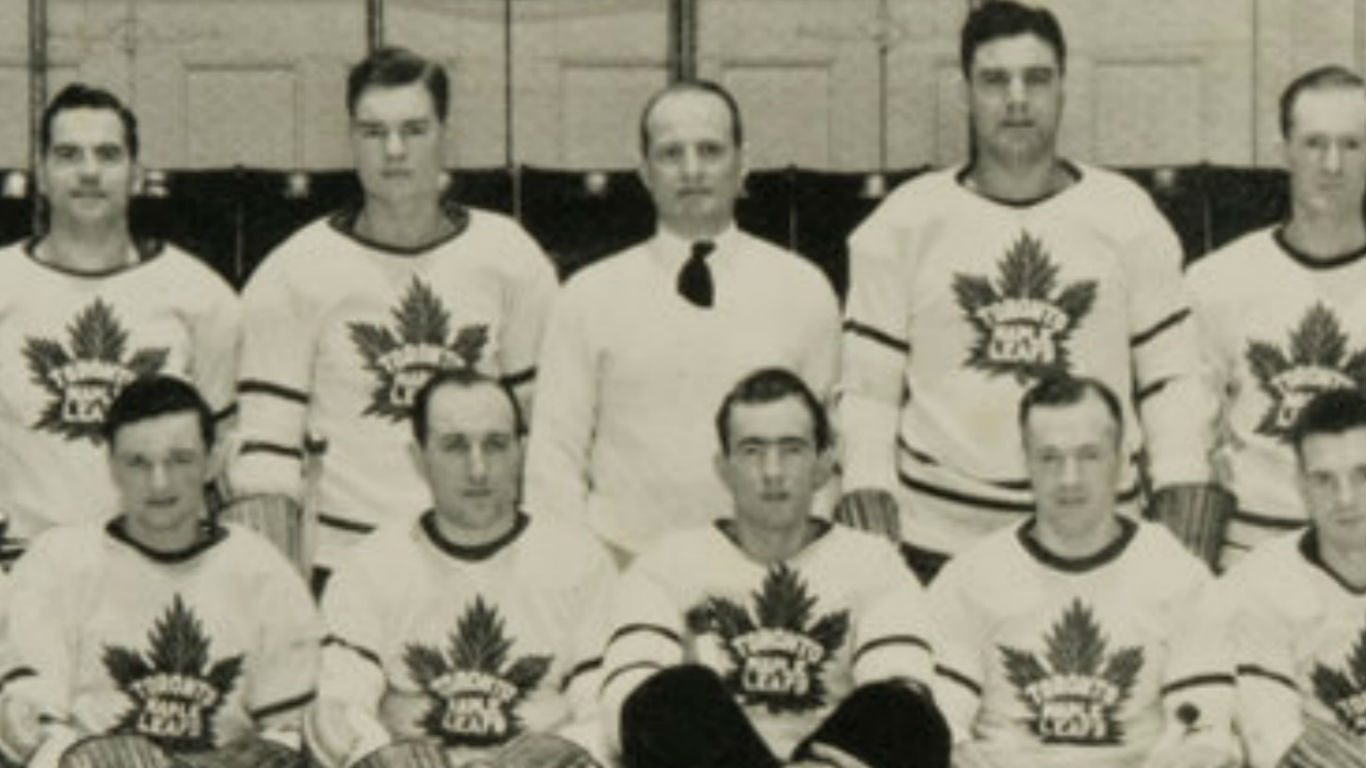 Though Hap Day served as the Toronto Maple Leafs coach for just a decade, he made the most of his time, winning five Stanley Cups in his first nine seasons. 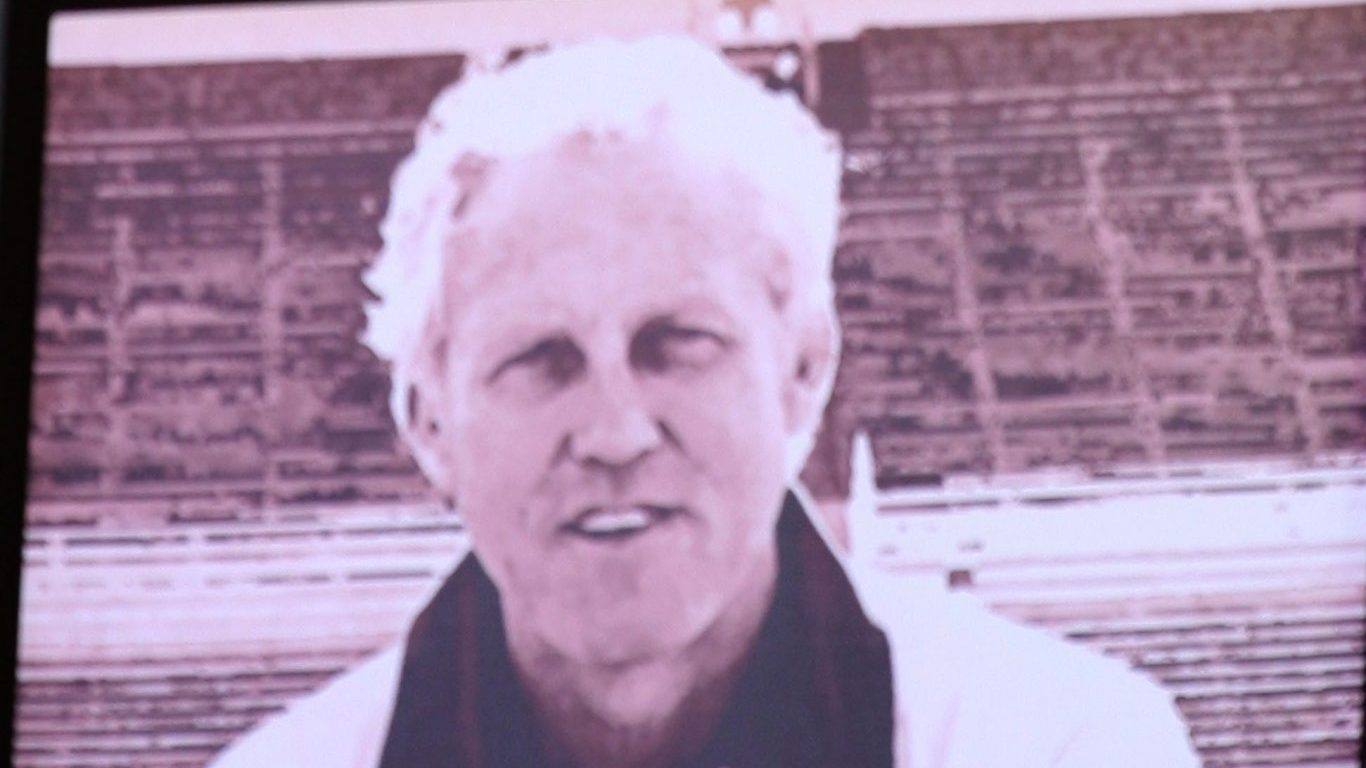 Bill Walsh used his innovative West Coast offense to make the San Francisco 49ers the NFL’s most dominant team of the 1980s. He guided the Niners to three Super Bowl titles in his 10 years in charge. 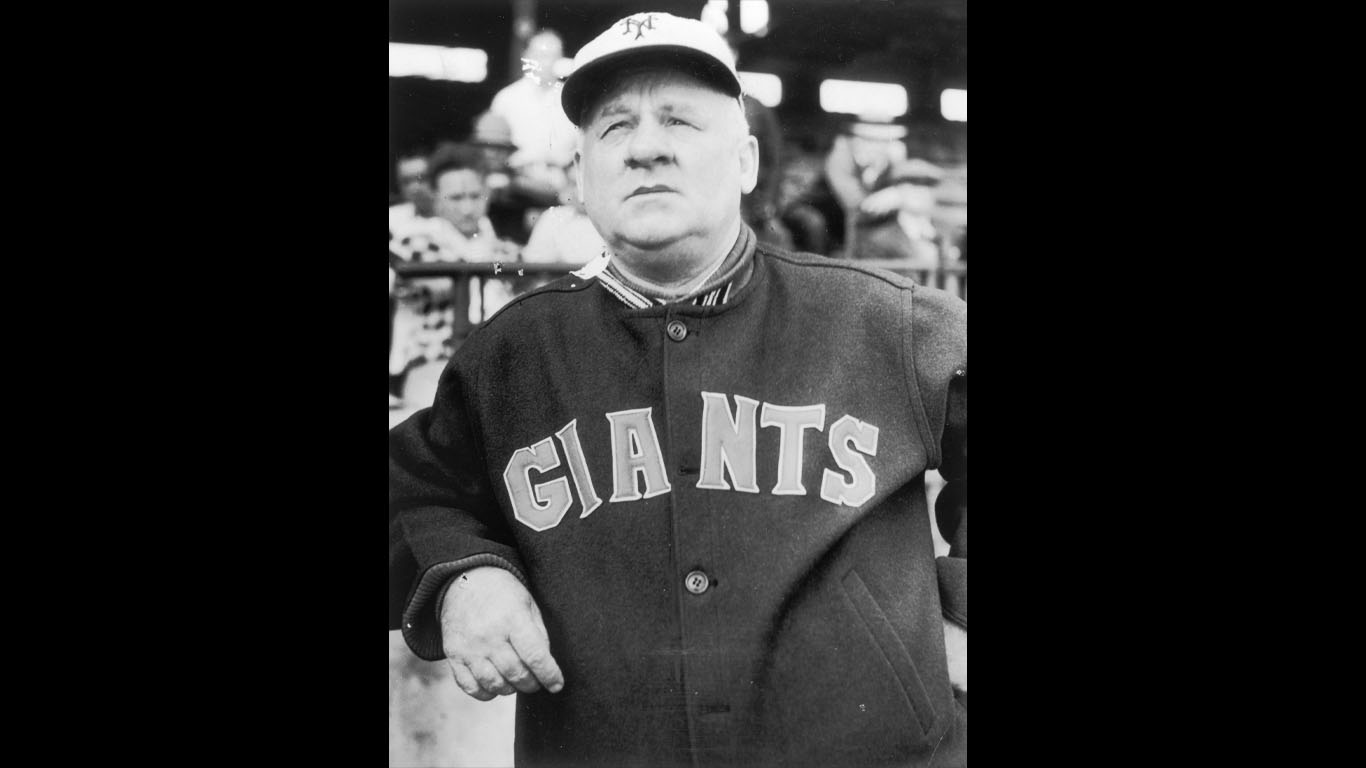 John McGraw was one of the great player-managers of MLB’s early days. At 32, he helped the New York Giants win the 1905 World Series as manager and an outfielder. After hanging up his spikes, he led the Giants to two more World Series titles in 1921 and 1922.