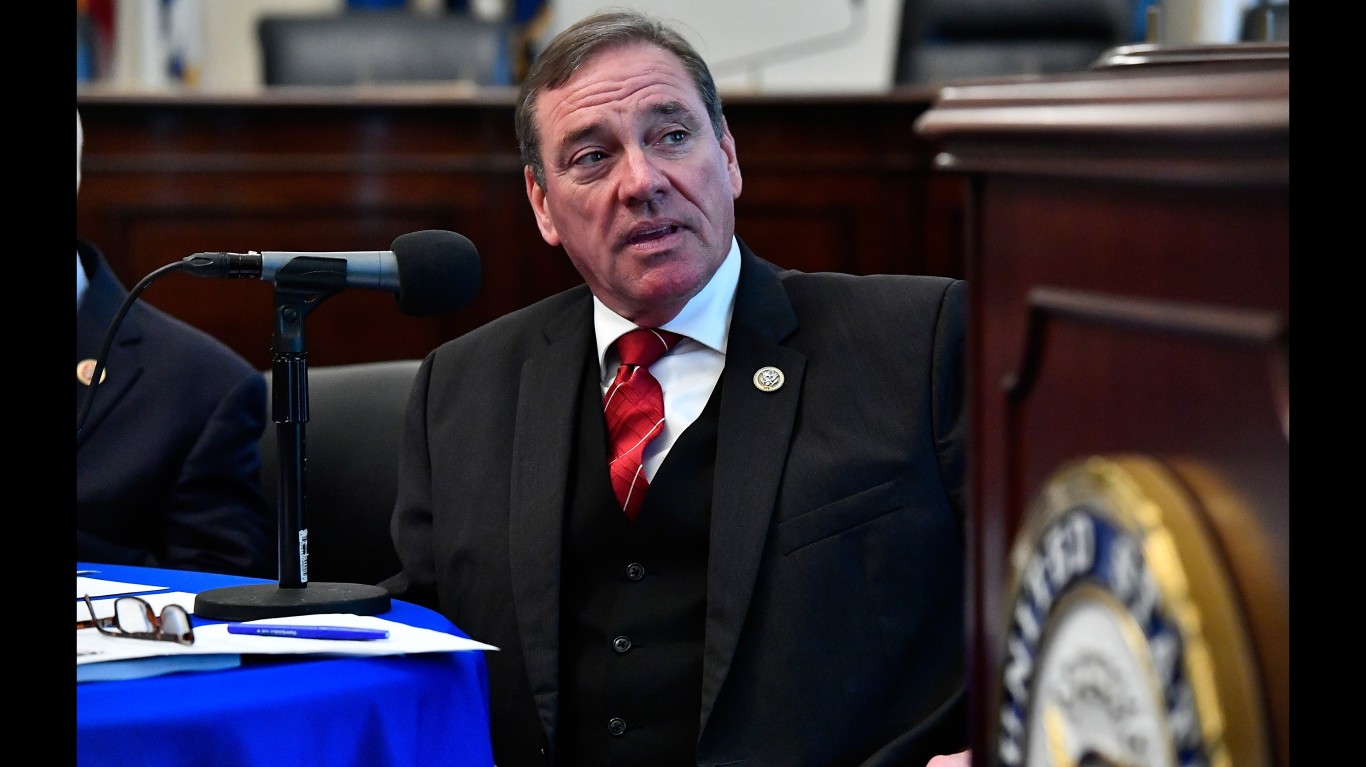 Neal Dunn represents the 2nd District in Florida, which covers most of that state’s panhandle. Before he was elected to Congress in 2016, Dunn was a medical doctor who worked in Panama City and founded the Advanced Urology Institute, a 45-physician practice with more than 400 employees. He also was the founding chairman of Summit Bank, based in Panama City. 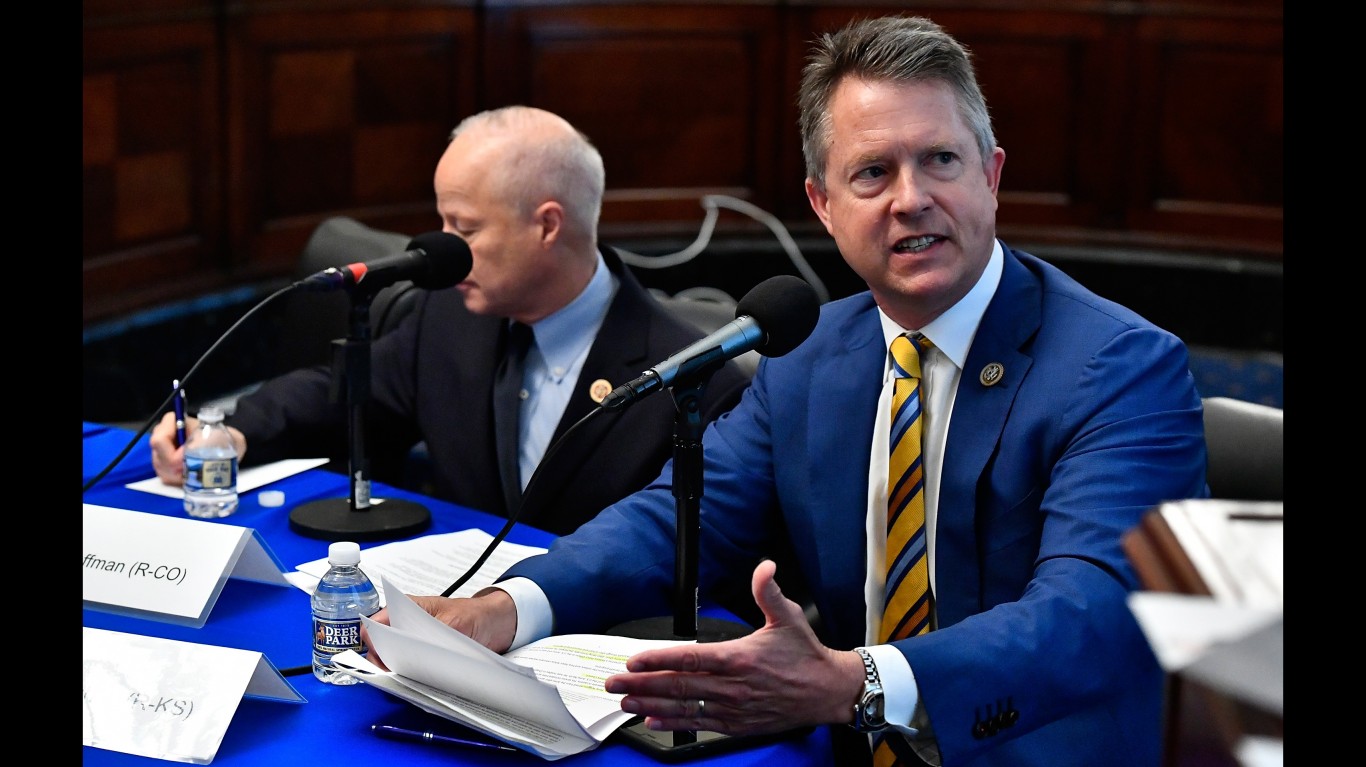 Roger Marshall is in his second term as the congressman representing the 1st District of Kansas, which encompasses mostly the western part of the state. After receiving his medical degree and following his residency, Marshall returned to Kansas and established his medical practice in the town of Great Bend. 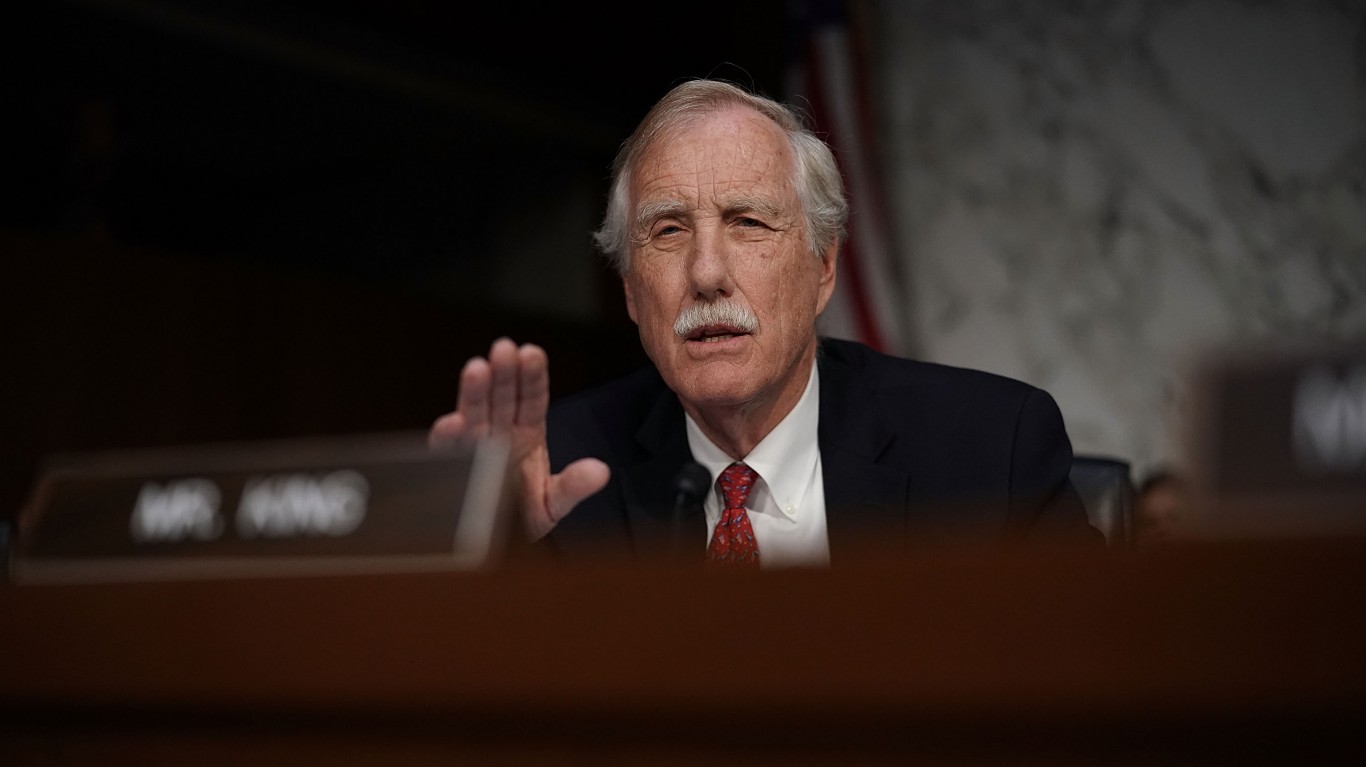 Angus King is the only independent representative on this list, though he caucuses mostly with Democrats. The second-term senator and former governor returned to practicing law in 2003 after he finished his term as governor. 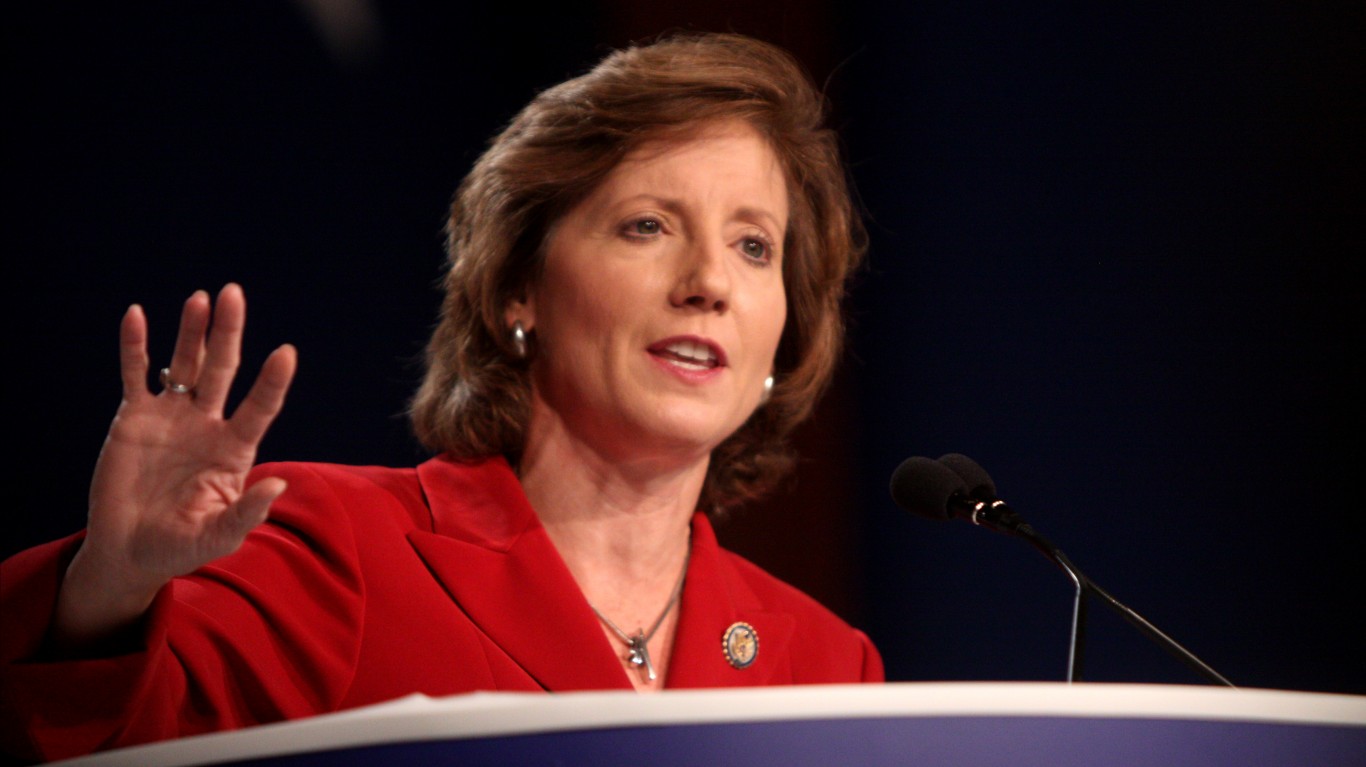 ALSO READ: These Are the 29 Members of Congress Born Outside the United States 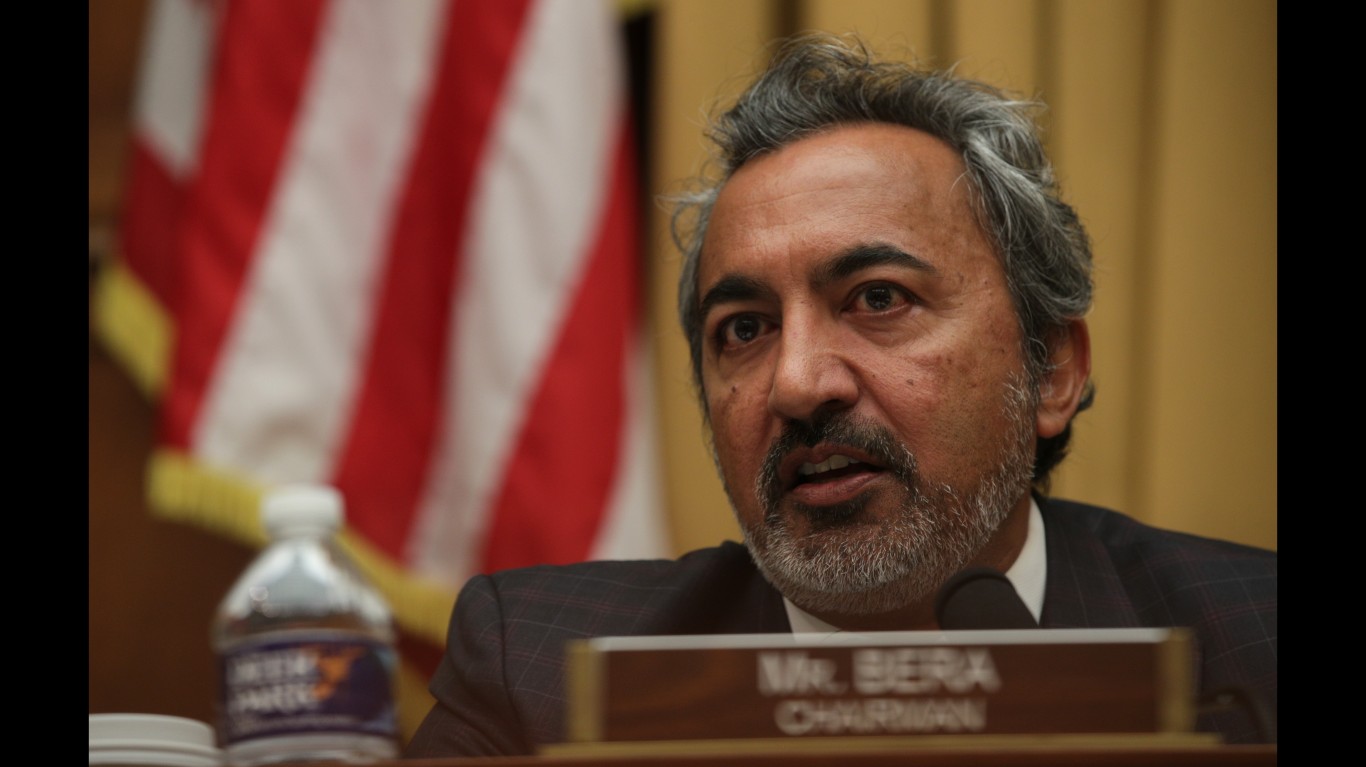 Ami Bera is serving his fourth term as representative of California’s 7th District, which covers the state capital of Sacramento. He is the longest-serving Indian American currently in Congress. Bera worked as a medical doctor before choosing to run for elective office. 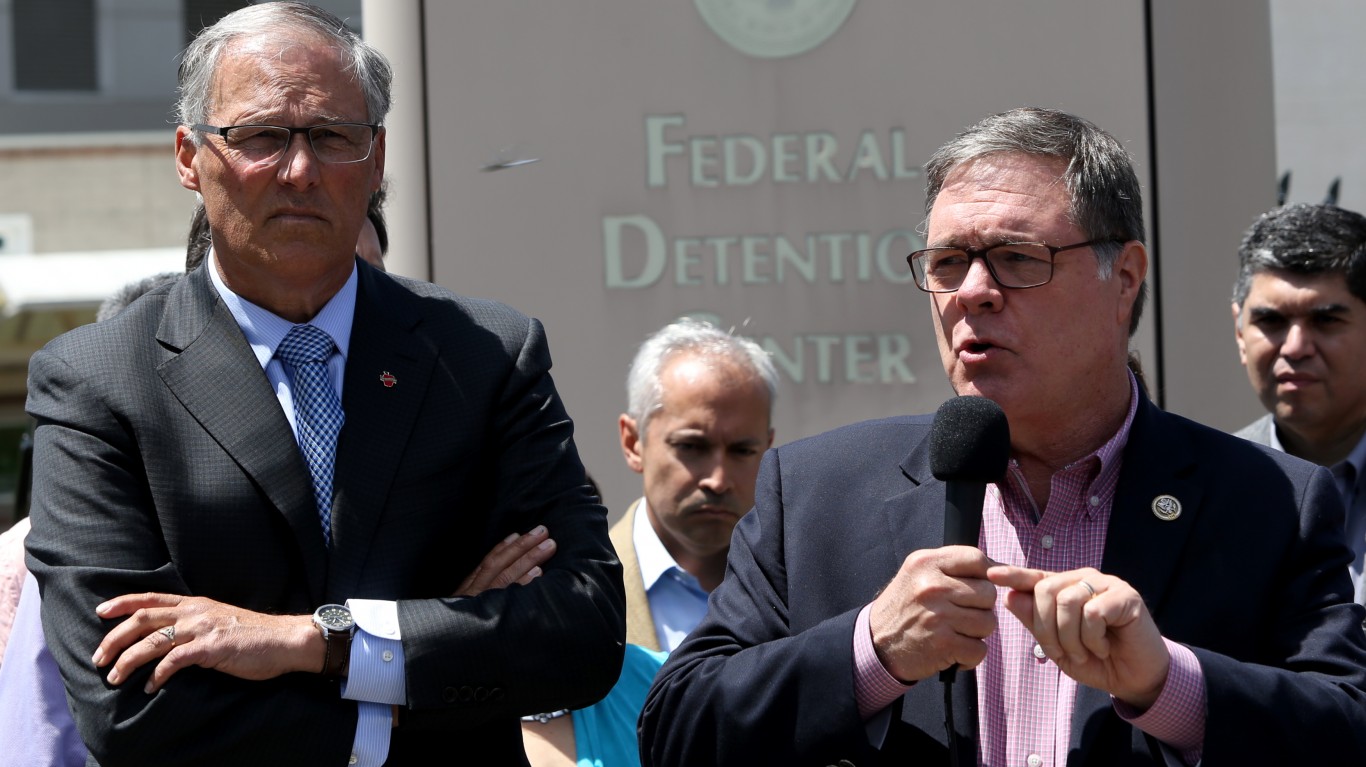 Rep. Denny Heck is in his fourth term serving the 10th District of Washington state, which includes the state capital of Olympia. Prior to his election to Congress, Heck expanded several small businesses, including one that focuses on workplace education. He also invested in the digital entertainment company Real Networks, which streams media on the Internet. 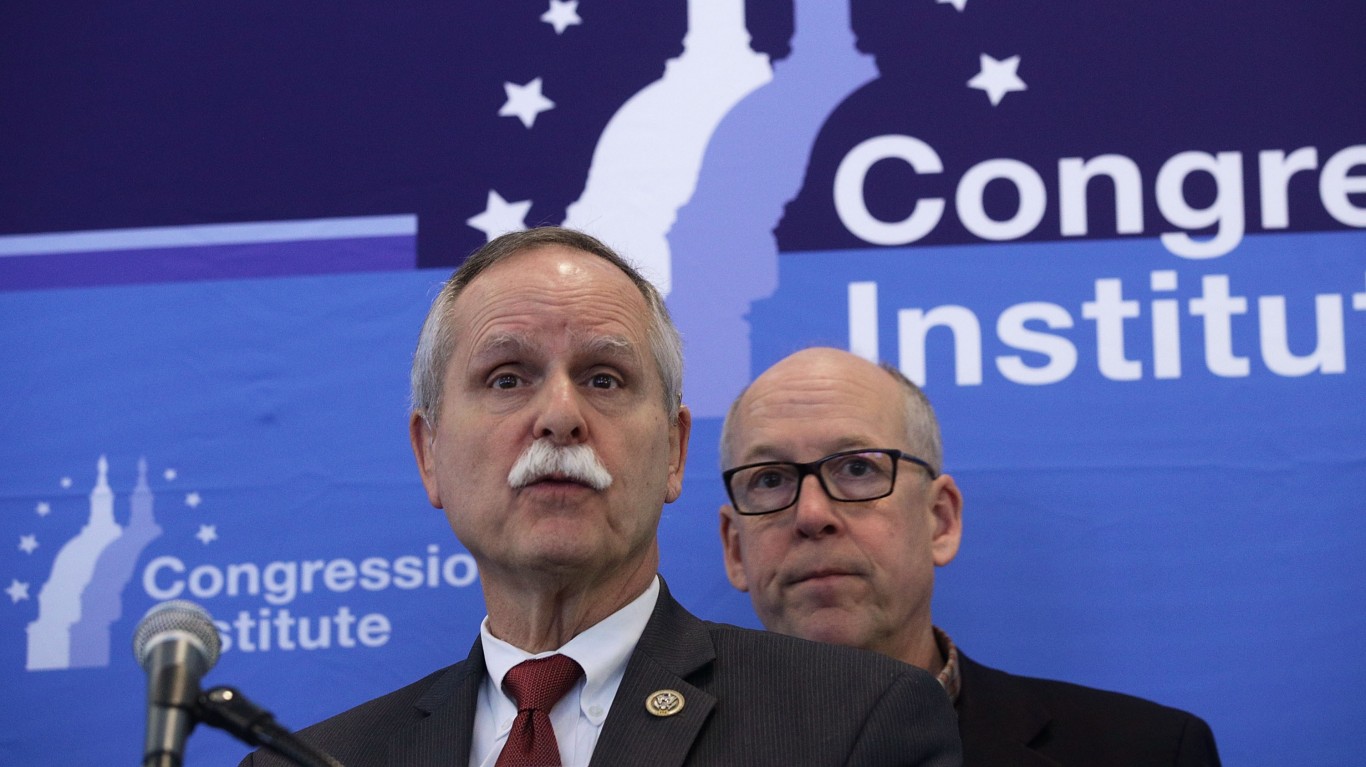 David B. McKinley represents the 1st District of West Virginia, which is in the northern part of the state. The Republican, now in his fifth term, is a certified professional engineer who worked in the construction industry before he entered Congress. McKinley founded the architectural and engineering company McKinley & Associates. 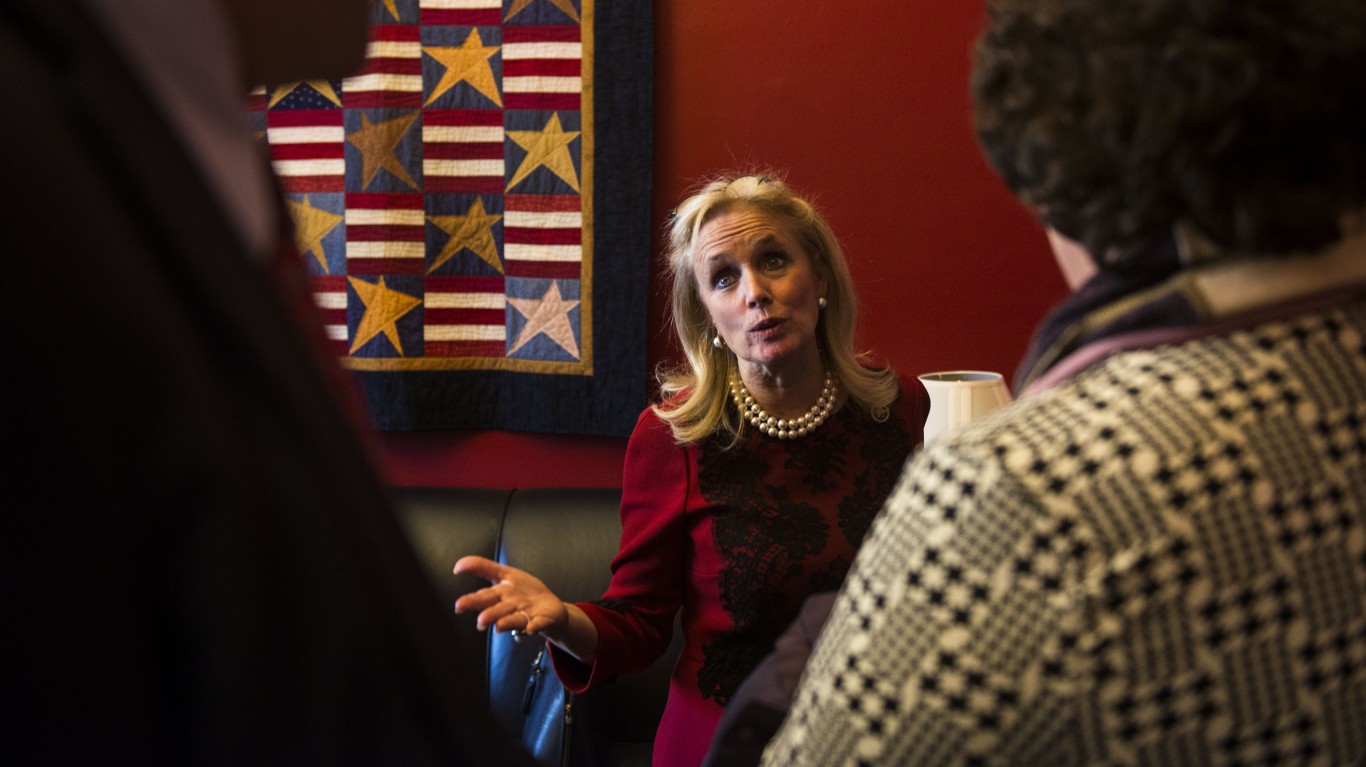 Rep. Debbie Dingell is serving her third term as representative of Michigan’s 12th District, which is located in the southeast corner of the state. Dingell worked at General Motors for more than 30 years where she was president of the GM Foundation as well as a senior executive responsible for public affairs. 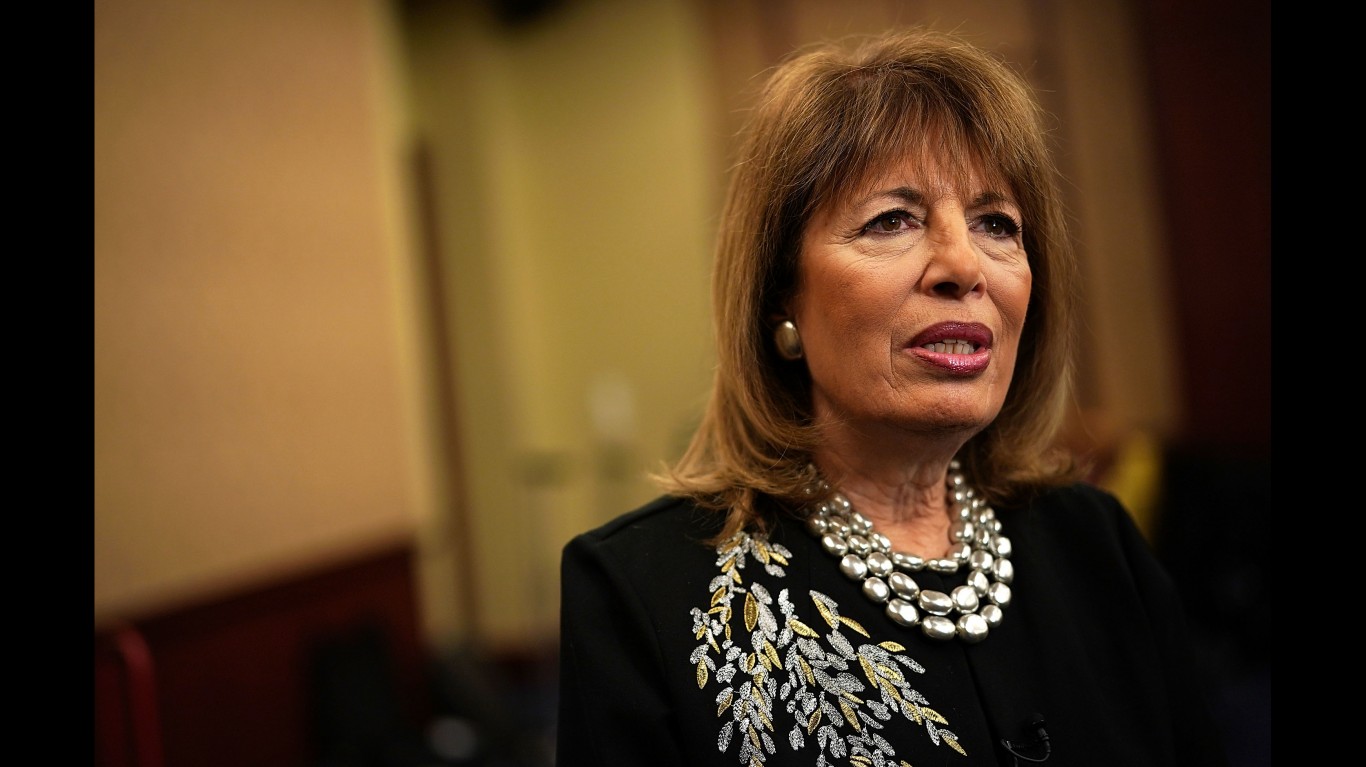 Jackie Speier is in her sixth full term in Congress and now represents California’s 14th District, which includes San Mateo County. Speier is of counsel at the law firm of Hanson Bridgett LLP in San Francisco. She is also a co-author of the book “This Is Not the Life I Ordered: 50 Ways to Keep Your Head Above Water When Life Keeps Dragging You Down.” 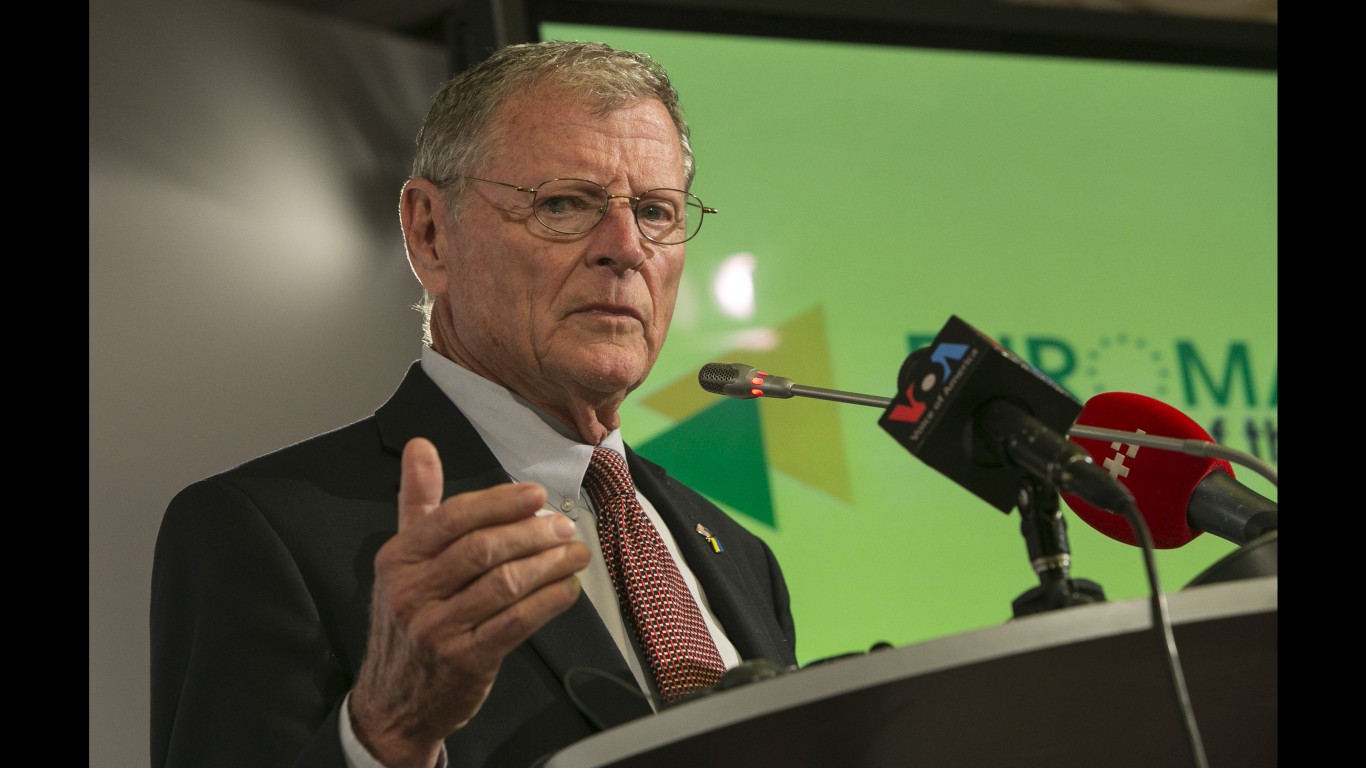 Republican James Inhofe began his congressional career in the House of Representatives in 1987, serving Oklahoma’s 1st District. He has been a senator since 1994. Inhofe also worked as an independent businessman for three decades and was the president of Quaker Life Insurance Company.