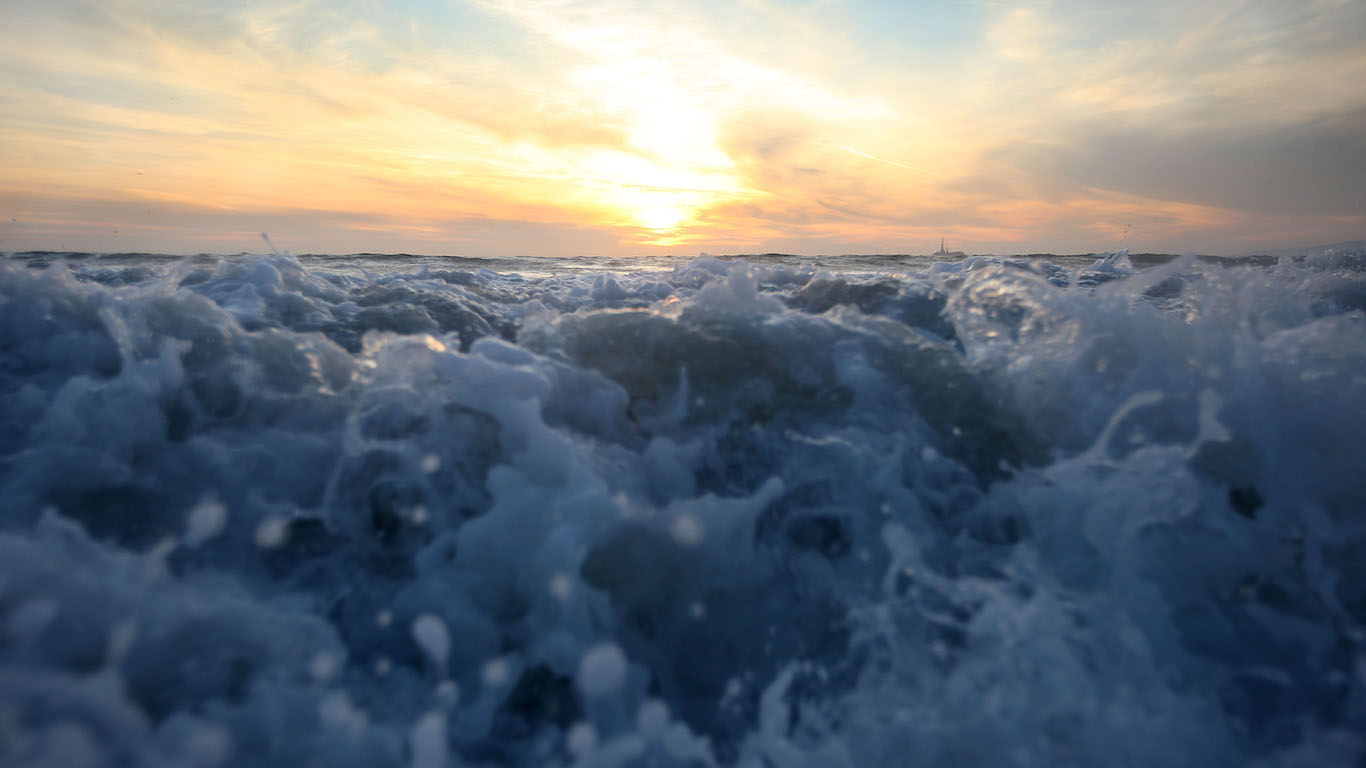 Average global sea levels have increased by about 8 inches since 1900. 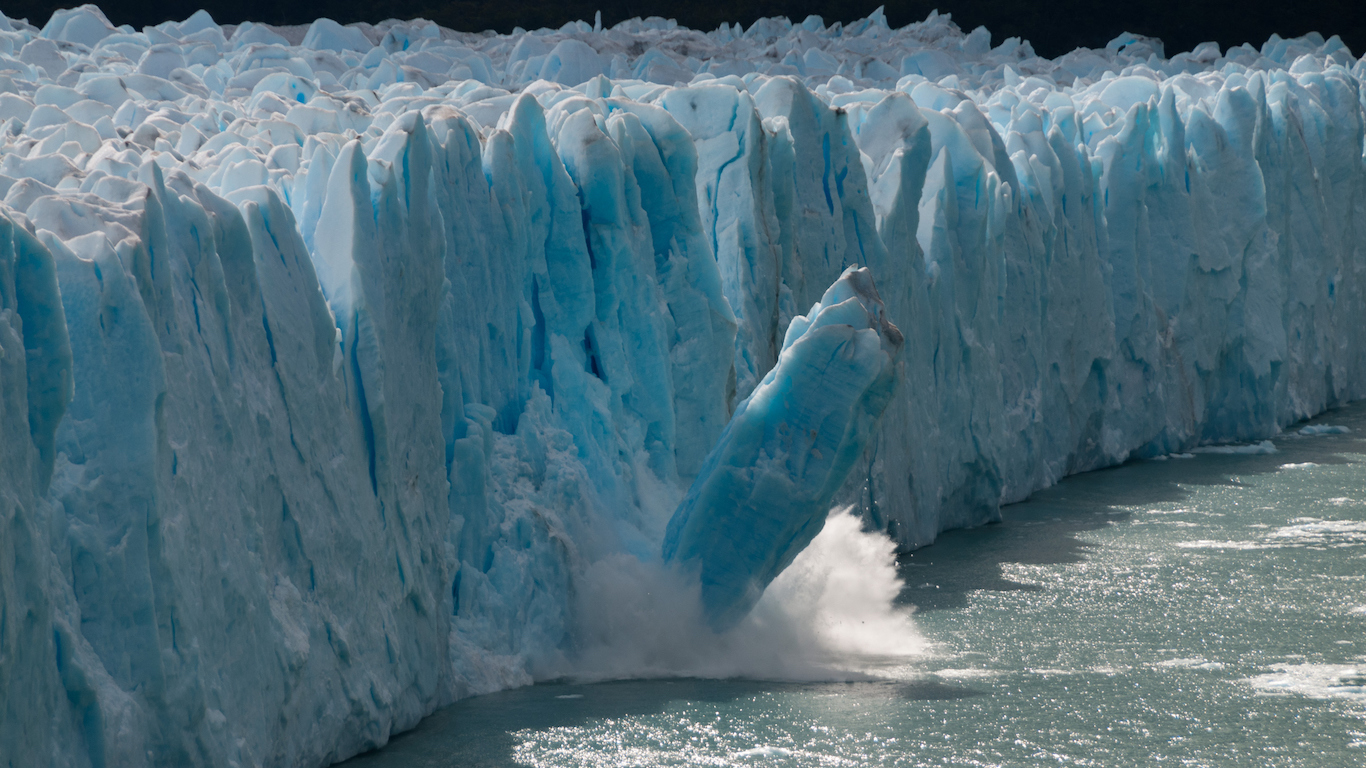 Since 1993 alone, sea levels rose 3 inches, or nearly half of the total rise since the turn of the 20th century. 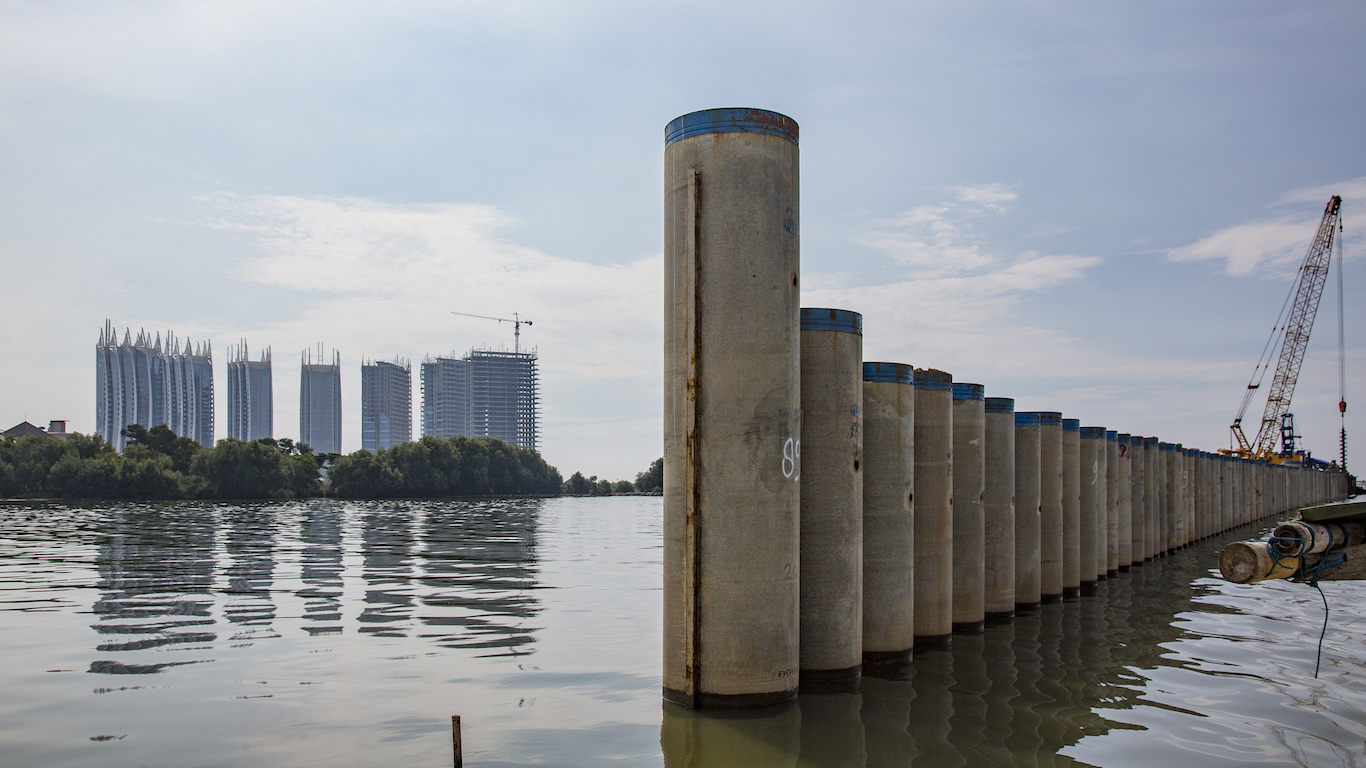 Under the best-case scenario, scientists are now concluding that average sea levels are expected to rise by an additional 1 to 4 feet by the end of the century. In a worst-case scenario, levels could rise by more than 8 feet. 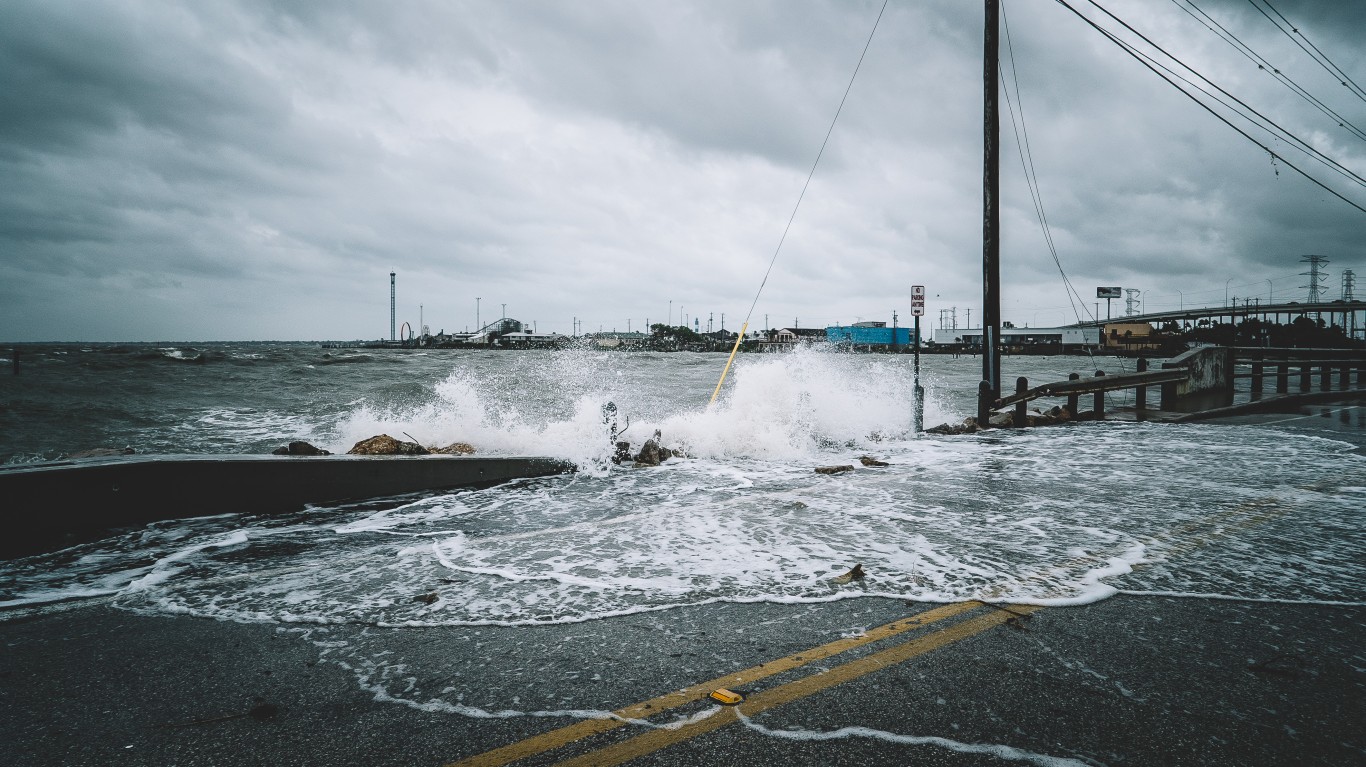 Rising sea levels may have already increased flooding in the United States. Today, dozens of American coastal communities flood at least partially 26 times per year. Within the next two decades, over 170 cities will be affected by chronic flooding. 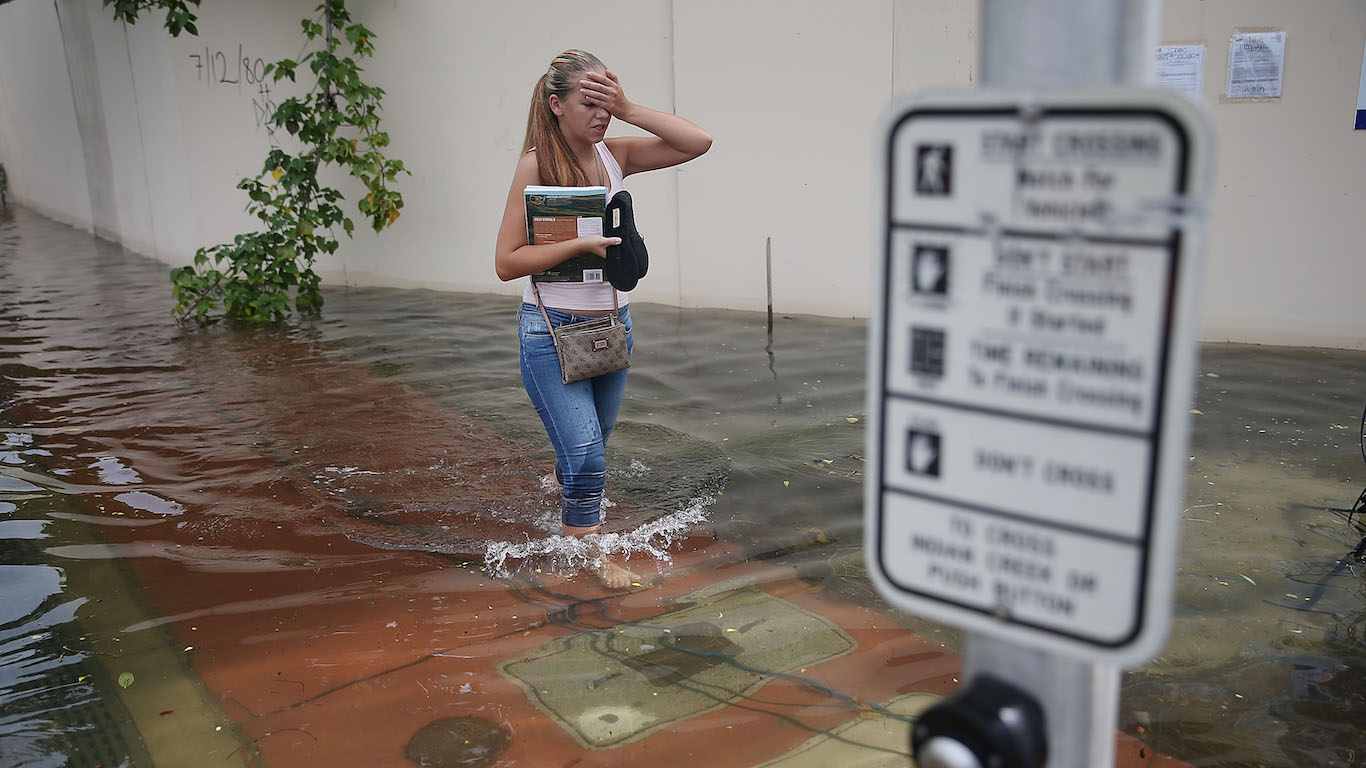 Large sections of major low-lying coastal cities like Miami will likely be regularly flooded this century without major structural changes to the city’s coastline. 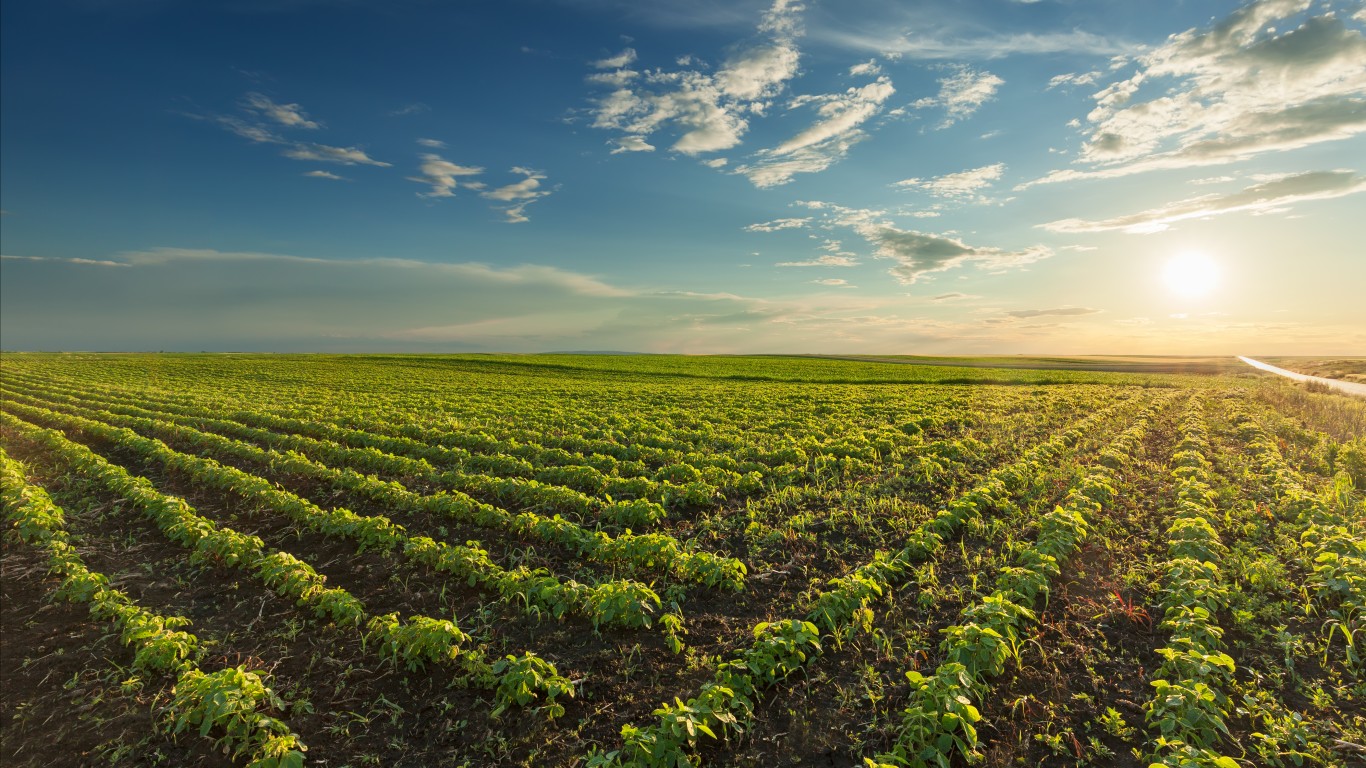 Agricultural growing season in the United States, particularly the West, has lengthened in recent years.