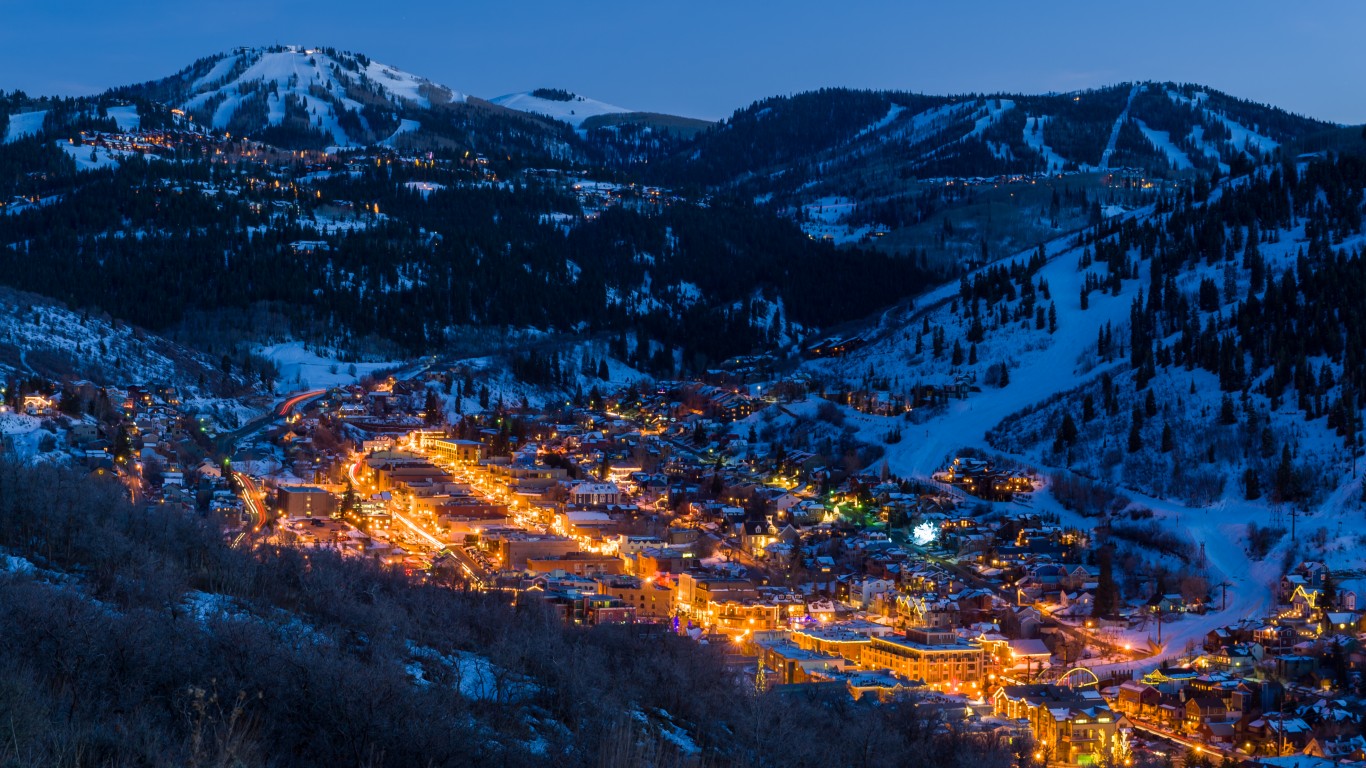 Based on an index of over a dozen socioeconomic measures, Utah ranks as the best-run state in the country. Over 92% of adults in Utah have a high school diploma or higher, one of the largest shares among states and well above the 88.3% national average. A well-educated population may be the result of greater investment, as 28.7% of Utah’s budget goes to schools, the largest share of any state.

Greater educational attainment often translates to greater employability, and in Utah only 3.1% of the labor force was out of a job in 2018, well below the 3.9% national unemployment rate. The state’s strong job market is also likely bolstered by rapid economic growth. Utah’s economy expanded by 3.7% in 2018, far outpacing the 2.9% national GDP growth. 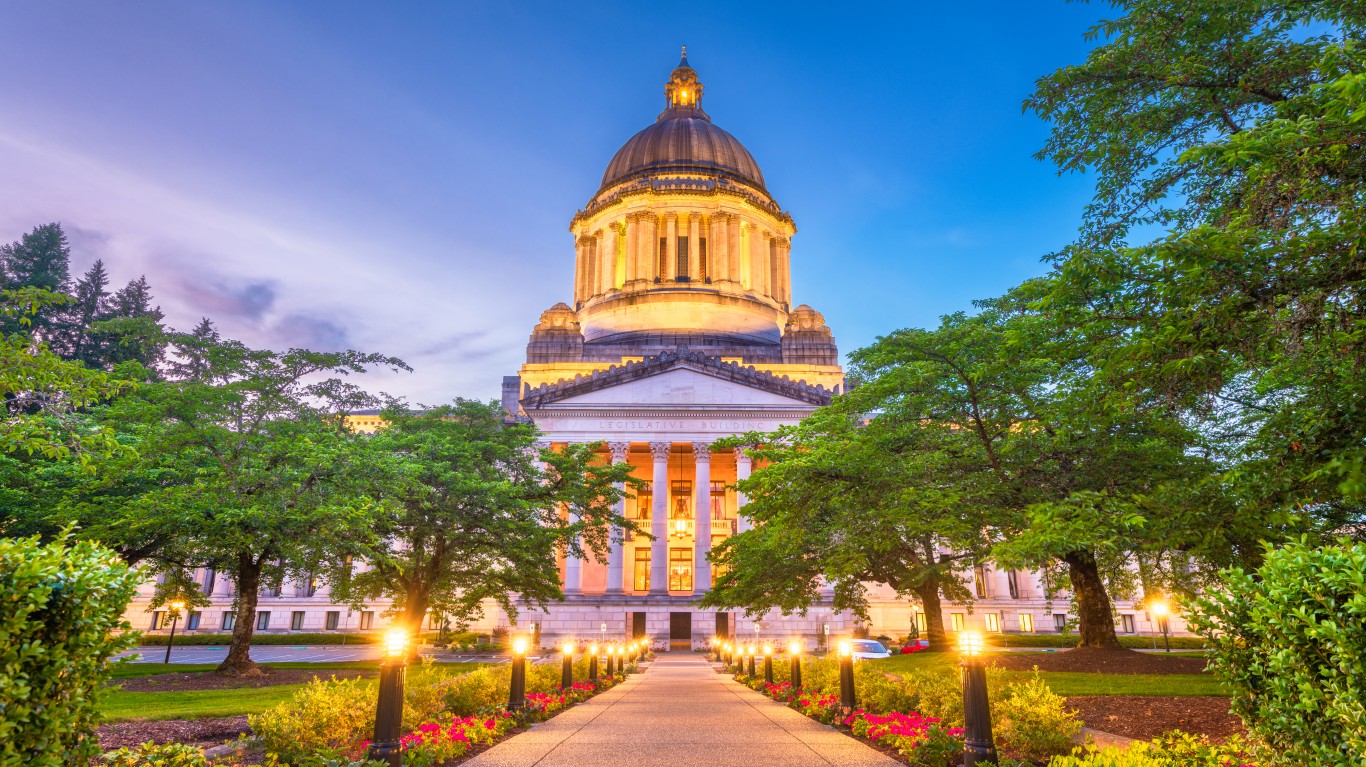 Washington’s 5.8% GDP growth in 2018 was the highest of any state and nearly double the 2.9% national economic growth rate. 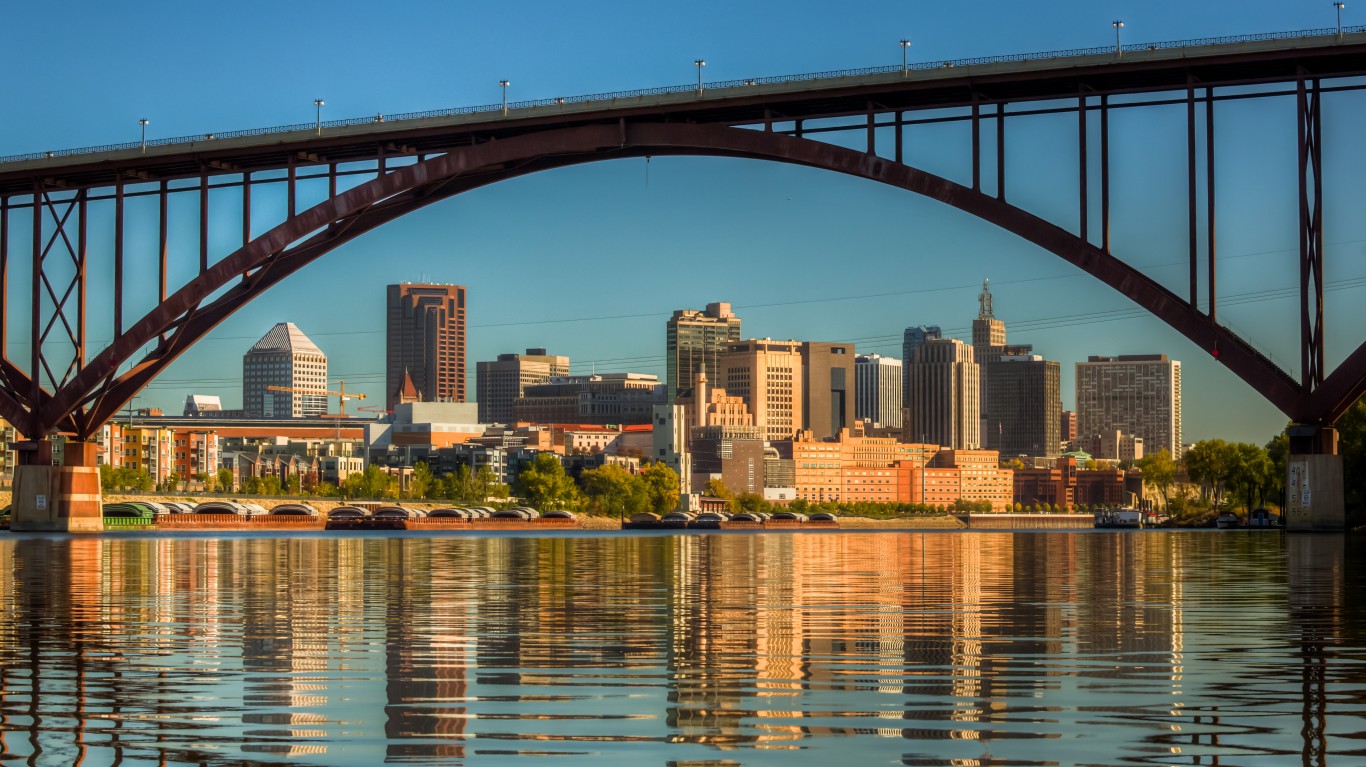 There were just 220 violent crimes for every 100,000 people in Minnesota in 2018, well below the 369 per 100,000 national violent crime rate. Low crime rates can be indicative not only of effective policing, but also of economic opportunity. In Minnesota, just 2.9% of the labor force was unemployed in 2018, well below the 3.9% national jobless rate.

The state’s strong job market likely partially explains the relatively small share of Minnesota residents facing serious financial hardship. Just 9.6% of the state population lives below the poverty line, one of the lowest poverty rates in the country and well below the 13.1% national rate.

Oregon has one of the fastest growing economies in the United States. Last year, Oregon’s GDP expanded by 3.8%, well outpacing the comparable 2.9% growth nationwide. Additionally, while many states have woefully underfunded pension systems, Oregon is relatively well positioned to meet its pension payment obligations. According to the Pew Charitable Trusts, Oregon has funding for over 83% of its pension liabilities. For reference, the majority of states have less than 75% of their pension obligations funded.

Idaho, one of four Western states to rank among the top five on this list, has one of the strongest economies in the country by several measures. The state’s GDP expanded by 4.0% from 2017 to 2018, faster than in all but a handful of other states. Rapid economic growth can be indicative of an improving job market, and just 2.8% of the state’s labor force was out of a job in 2018, well below the 3.9% national unemployment rate.