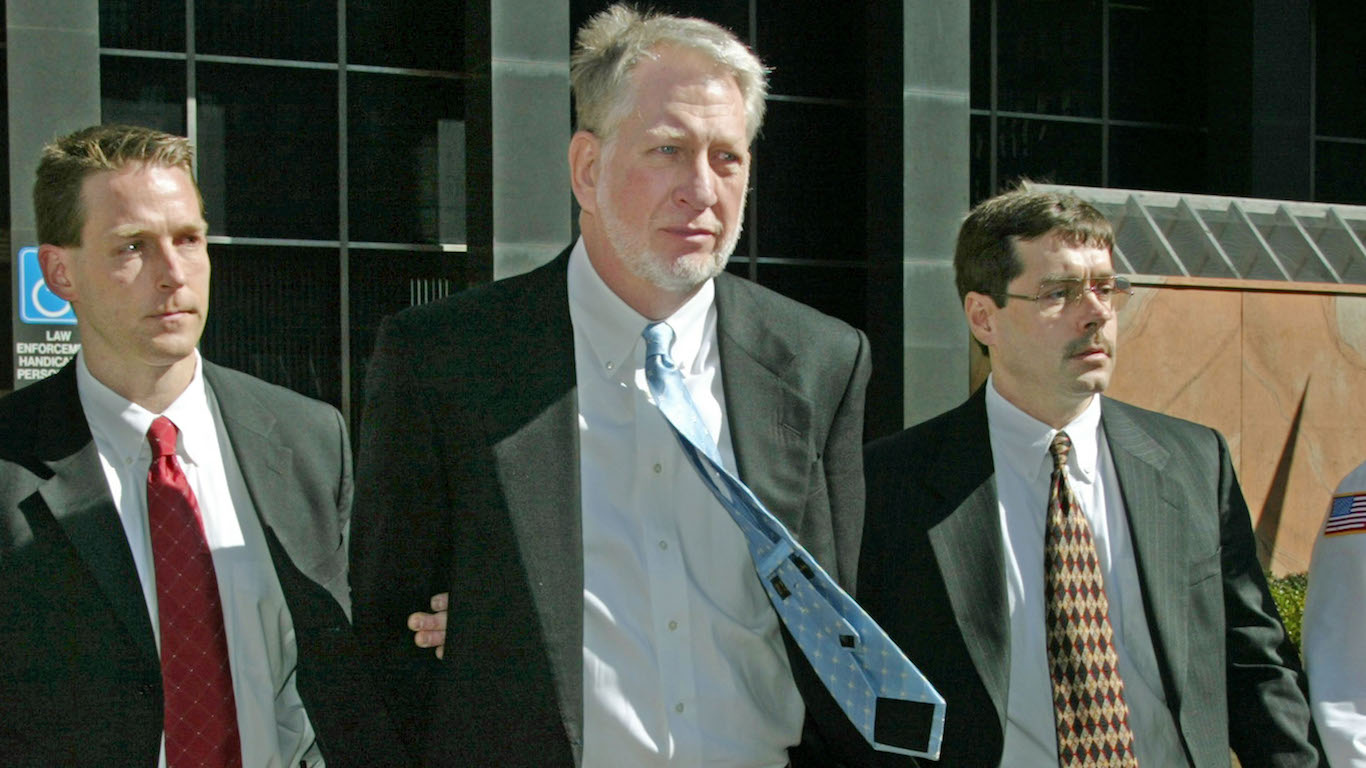 WorldCom appeared to be a thriving telecom company in the late 1990s, and the company’s CEO, Bernie Ebbers, at was worth as much as $1.4 billion — but much of that success had been a sham. Billions in WorldCom’s profits were improperly recorded for the wrong year, and billions in expenses were classified as investments, grossly inflating the company’s profits. All in all, WorldCom’s books were off by $11 billion. The company is now defunct and Ebbers is serving a 25-year prison sentence. He was recently accused by prosecutors of faking dementia to try to secure an early release. 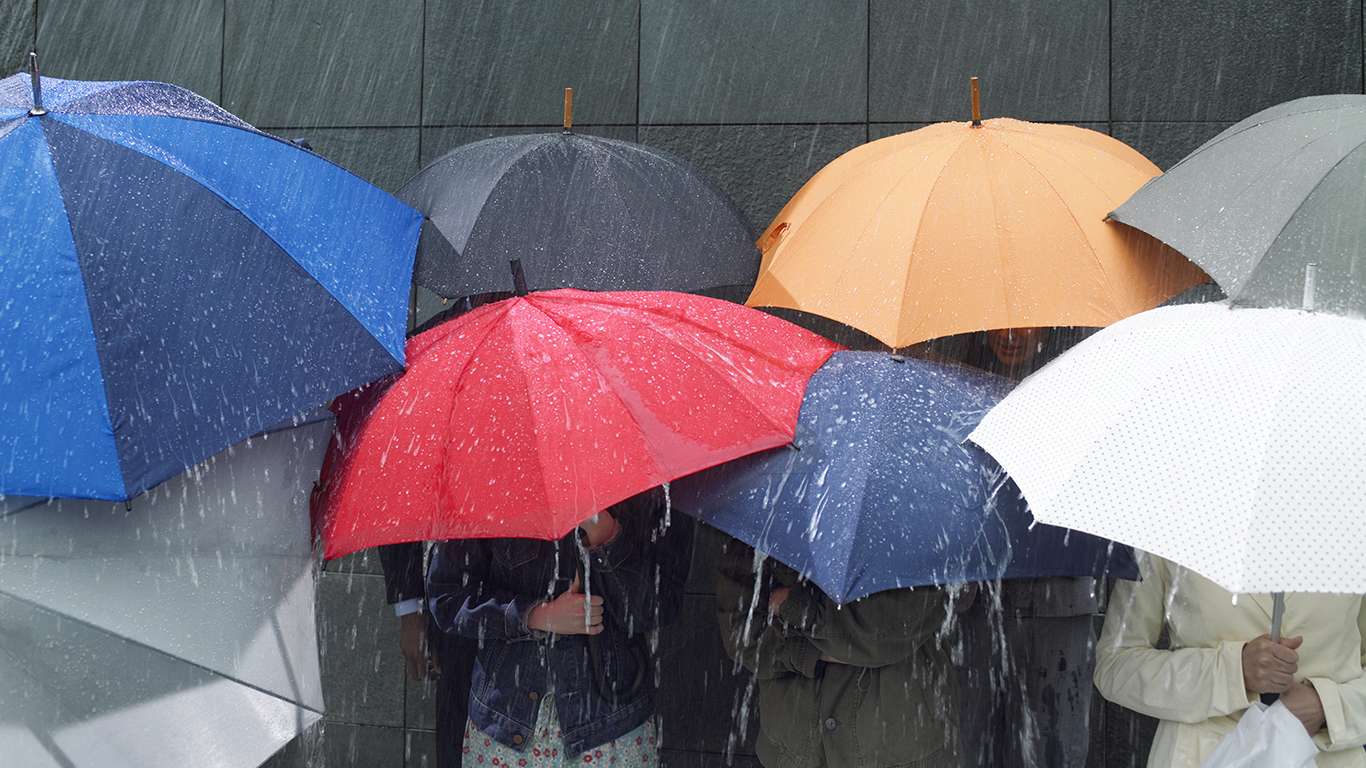 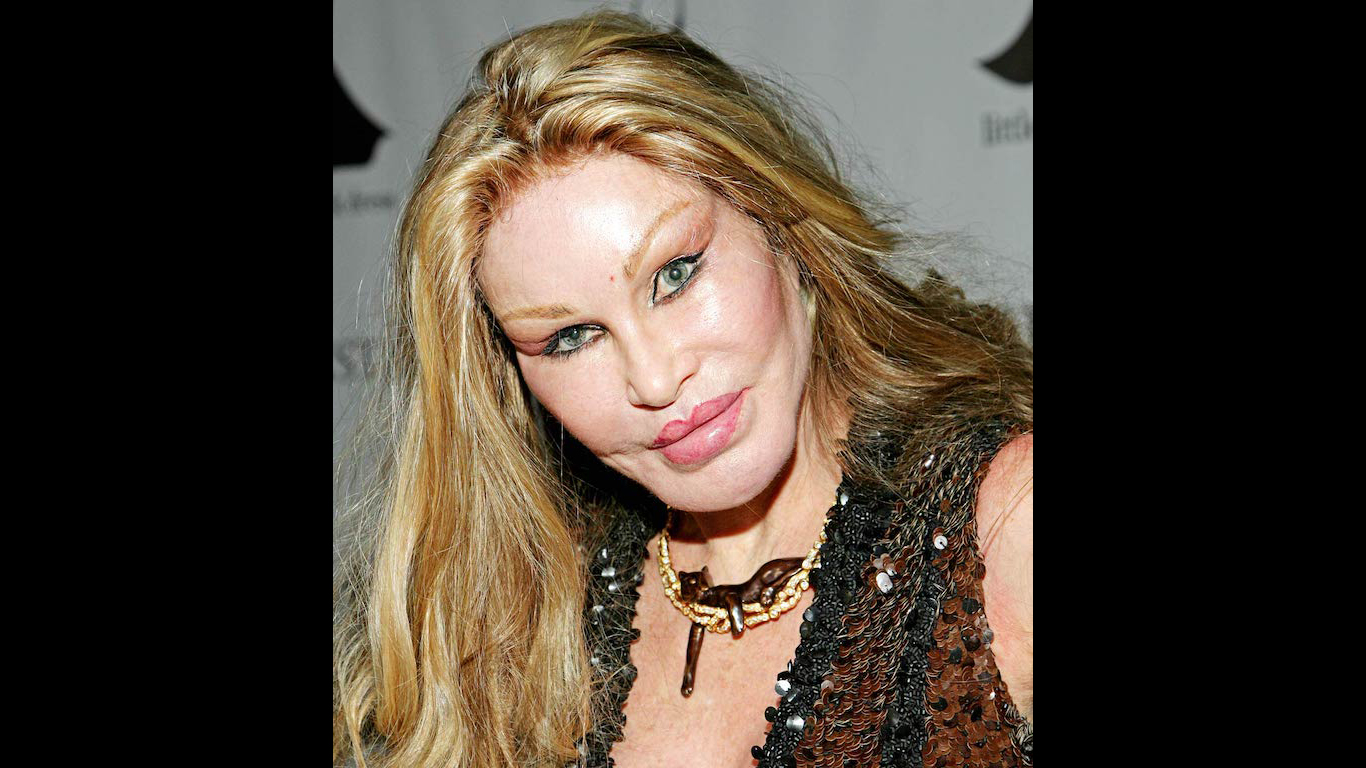 Jocelyn Wildenstein first became a billionaire after receiving an estimated $2.5 billion in a 1999 divorce settlement from her art dealer husband. Wildenstein has been frequently featured in tabloids for her legendary spending habits and her extensive cosmetic surgery that has netted her the nickname “Catwoman.” She told reporters her net worth dropped after several pieces of art in her trust were found to be forged or worth much less than expected. She has also faced several lawsuits and foreclosures. In 2018, she filed for bankruptcy, claiming that she had zero dollars in her bank account.