100 Most Talked About Scandals of the Decade 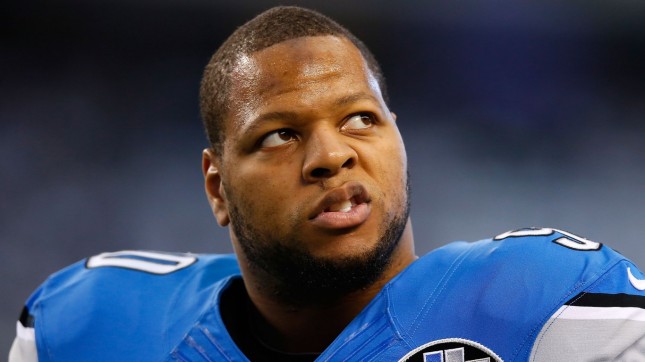 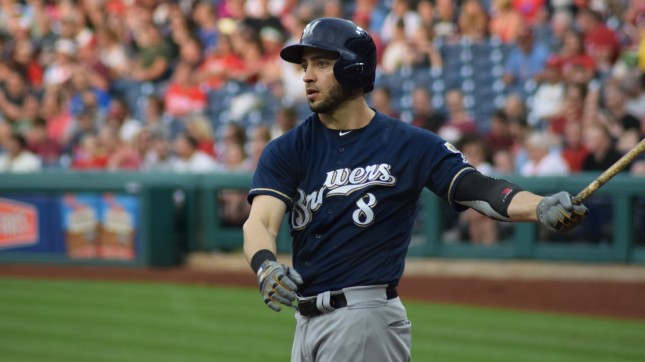 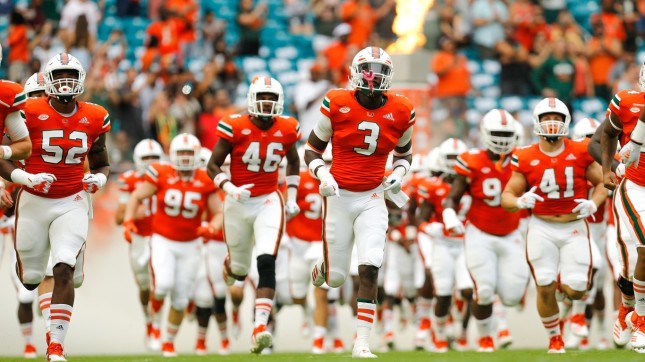 The University of Miami football program was brought to its knees by a wide-ranging scandal that included prostitutes provided to players, a booster who paid for an abortion, and players paid to hurt opponents. 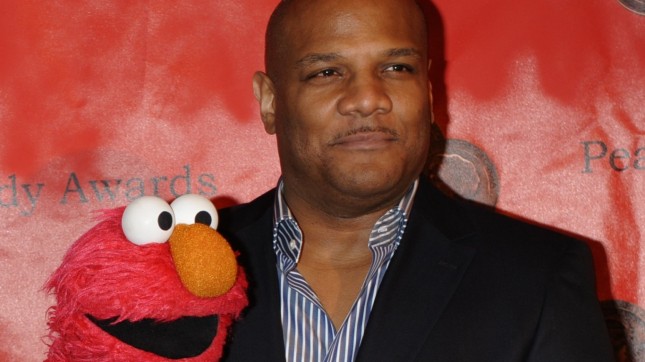 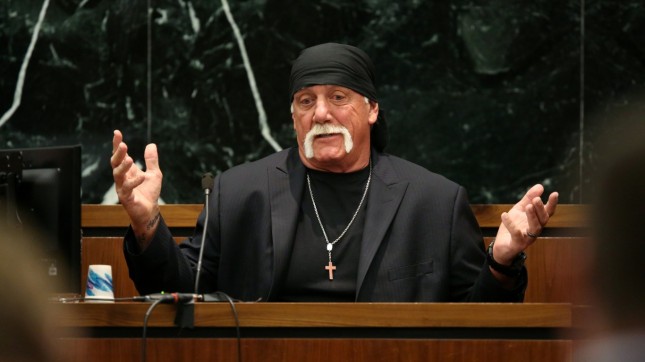 A sex tape that featured former wrestler Hulk Hogan was made public. 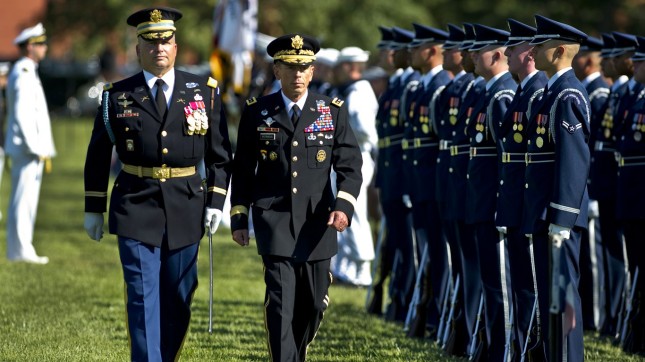 CIA Director and general David Petraeus resigned after his affair with biographer Paula Broadwell was revealed. 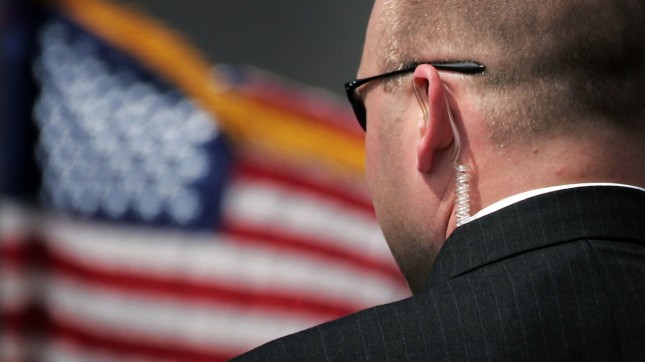 Nine Secret Service agents were forced to resign or leave their jobs after they were caught with prostitutes in their hotel rooms while they were working at the U.S. Embassy in Colombia. 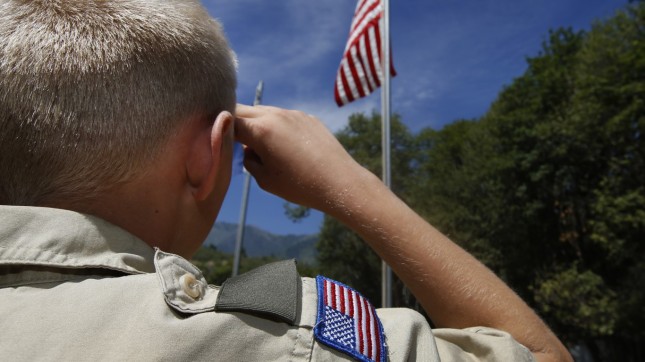 The Boy Scouts of America kept a file of the names of 7,819 scout leaders who allegedly preyed on boys. An attorney representing the victims said the files went back to 1944 and also included the names of 12,254 victims. 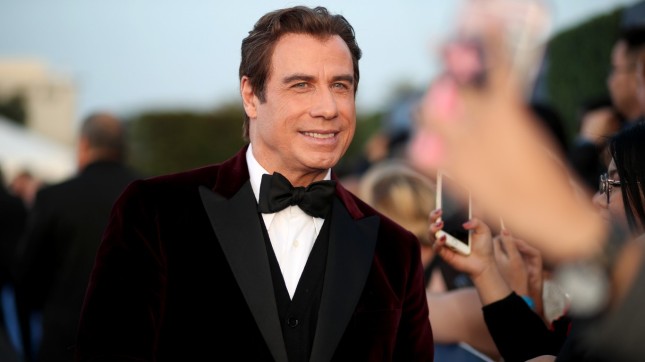 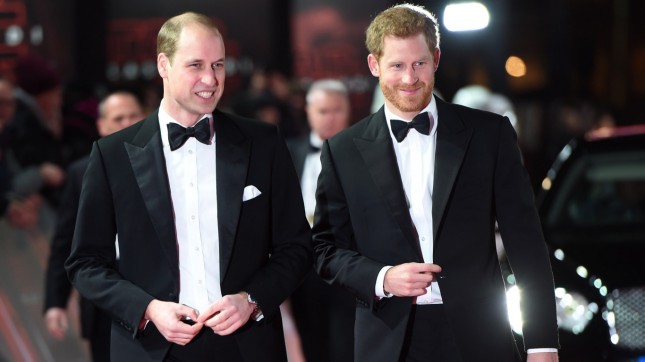