The Story Behind Your State's Quarter 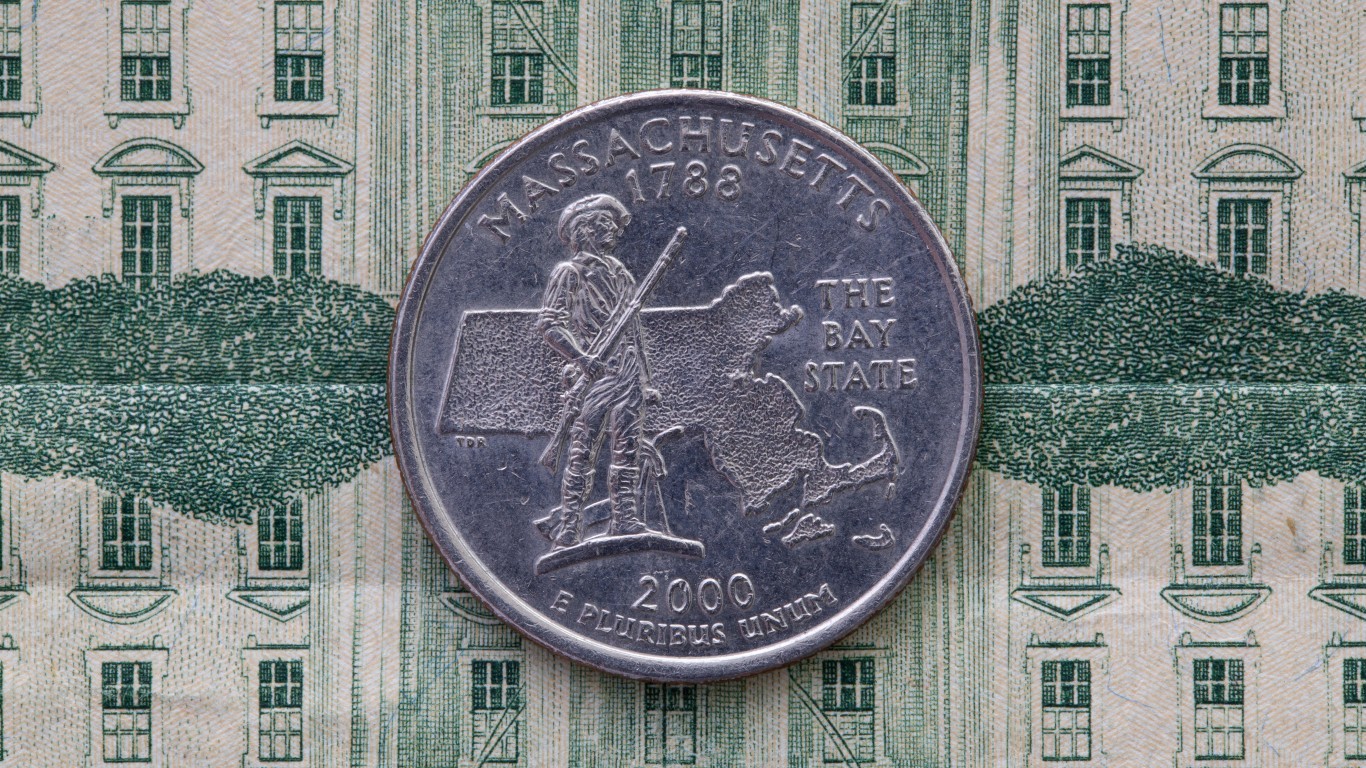 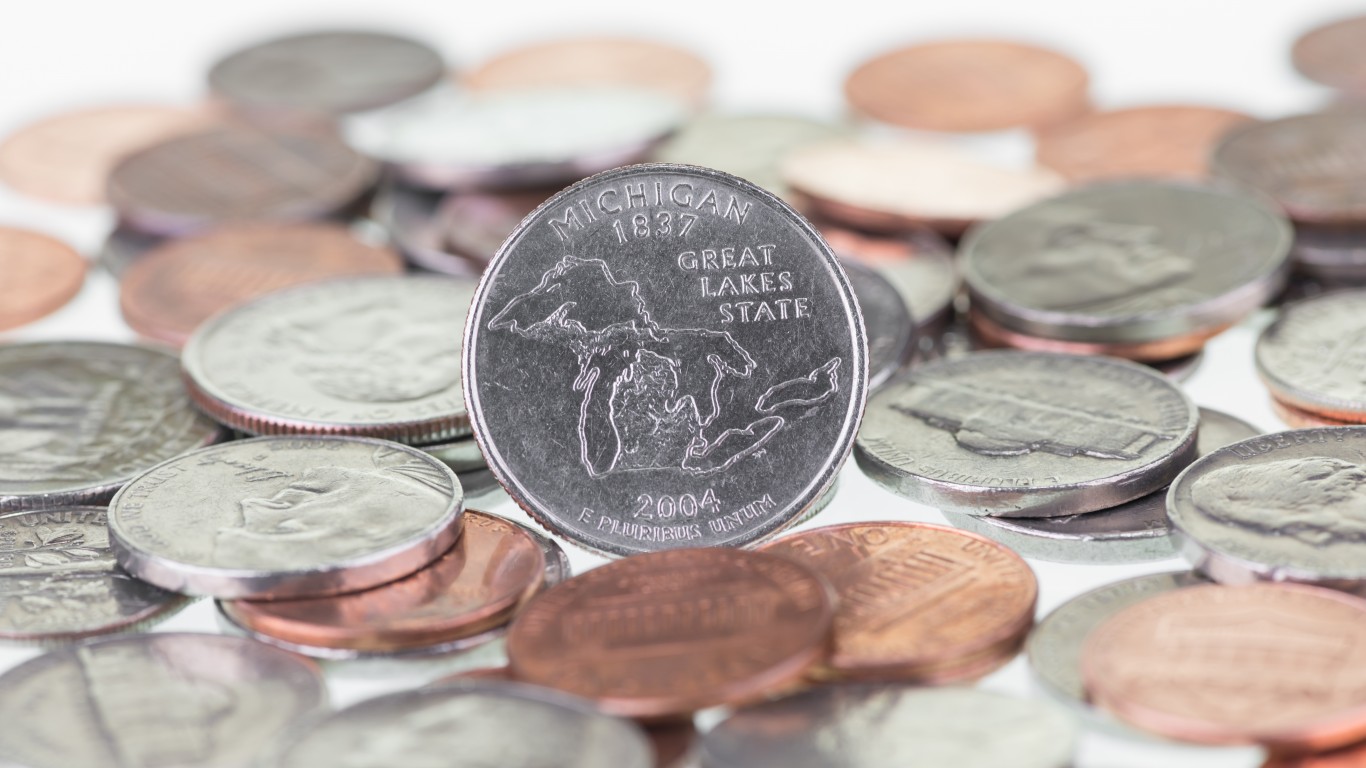 24/7 Wall St.
States With the Most UFO Sightings 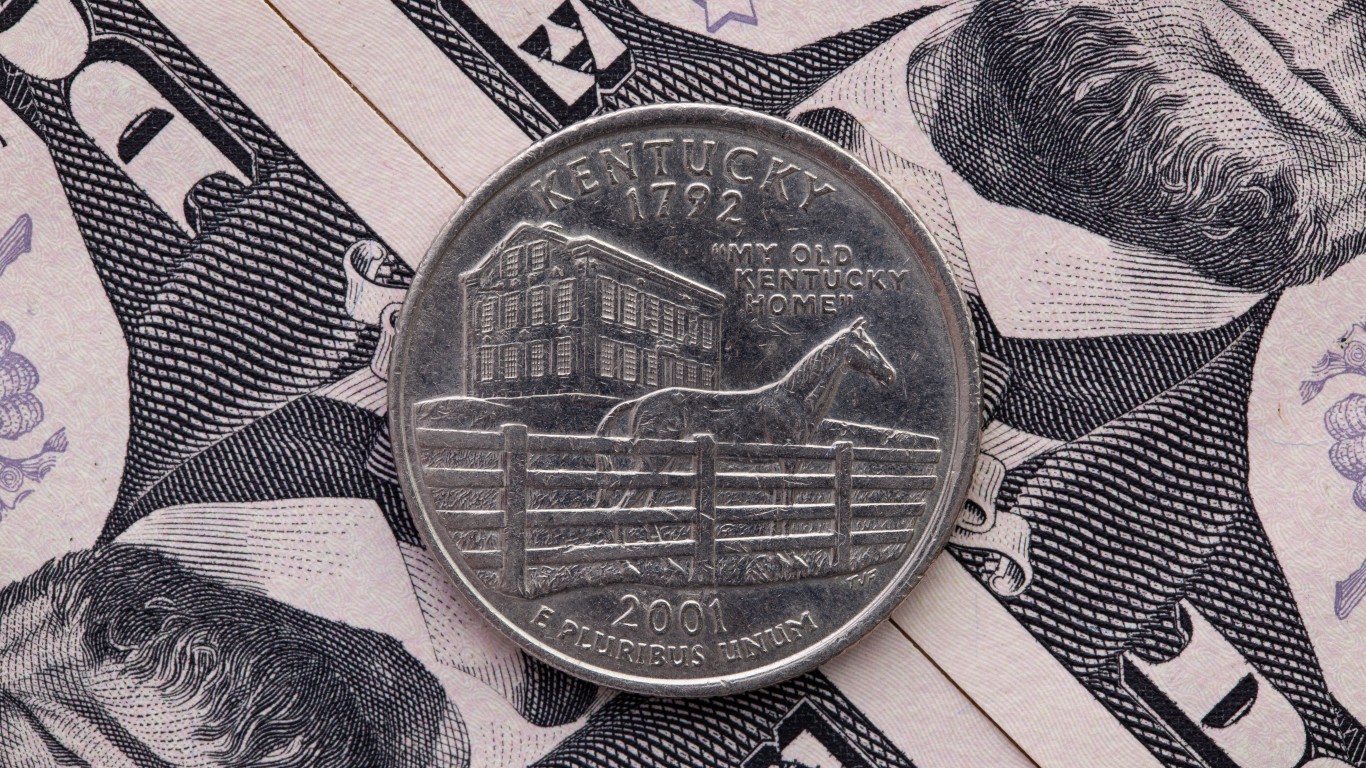 Water is the theme on the Minnesota coin: a tree-lined lake with people fishing, a loon on the water, and the state nickname, “Land of 10,000 Lakes.” 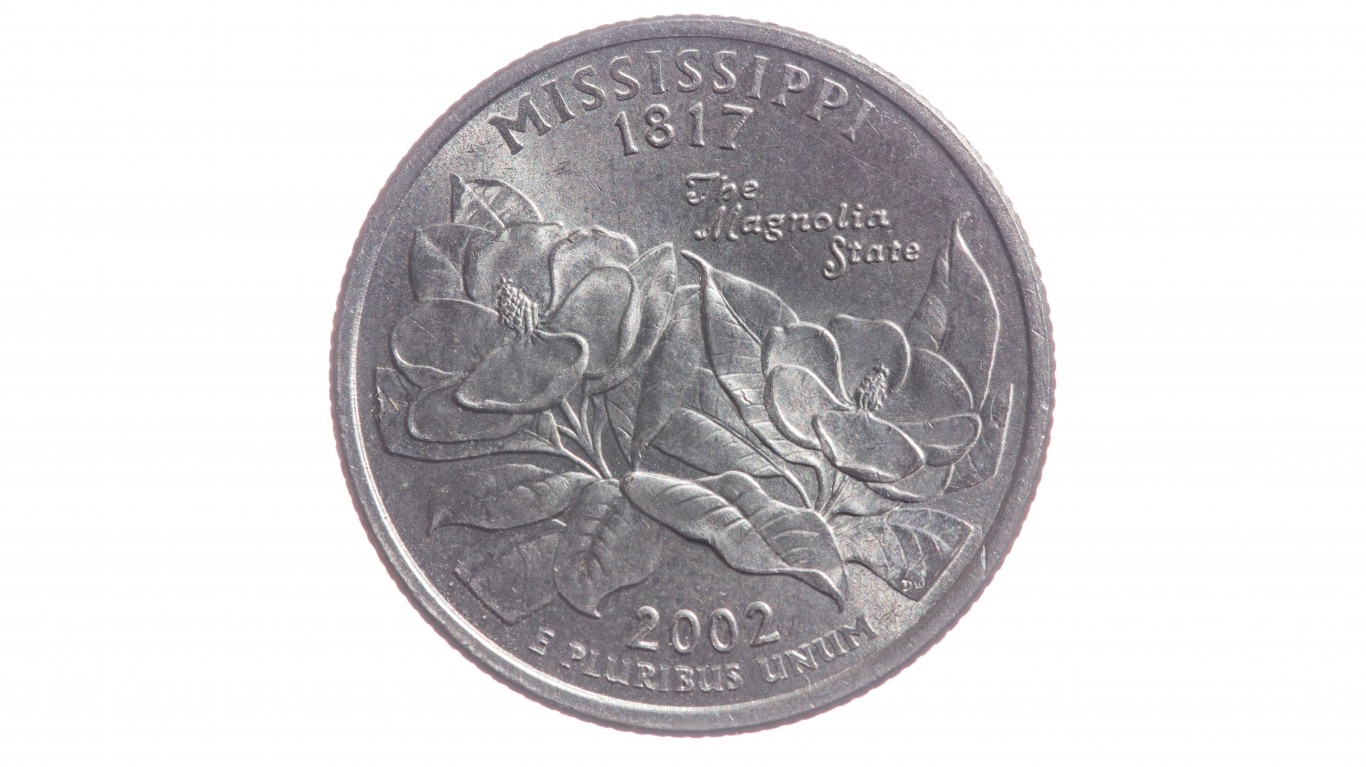 The Mississippi quarter features the blossoms and leaves of the state flower, the magnolia. Mississippi is known as “The Magnolia State.” 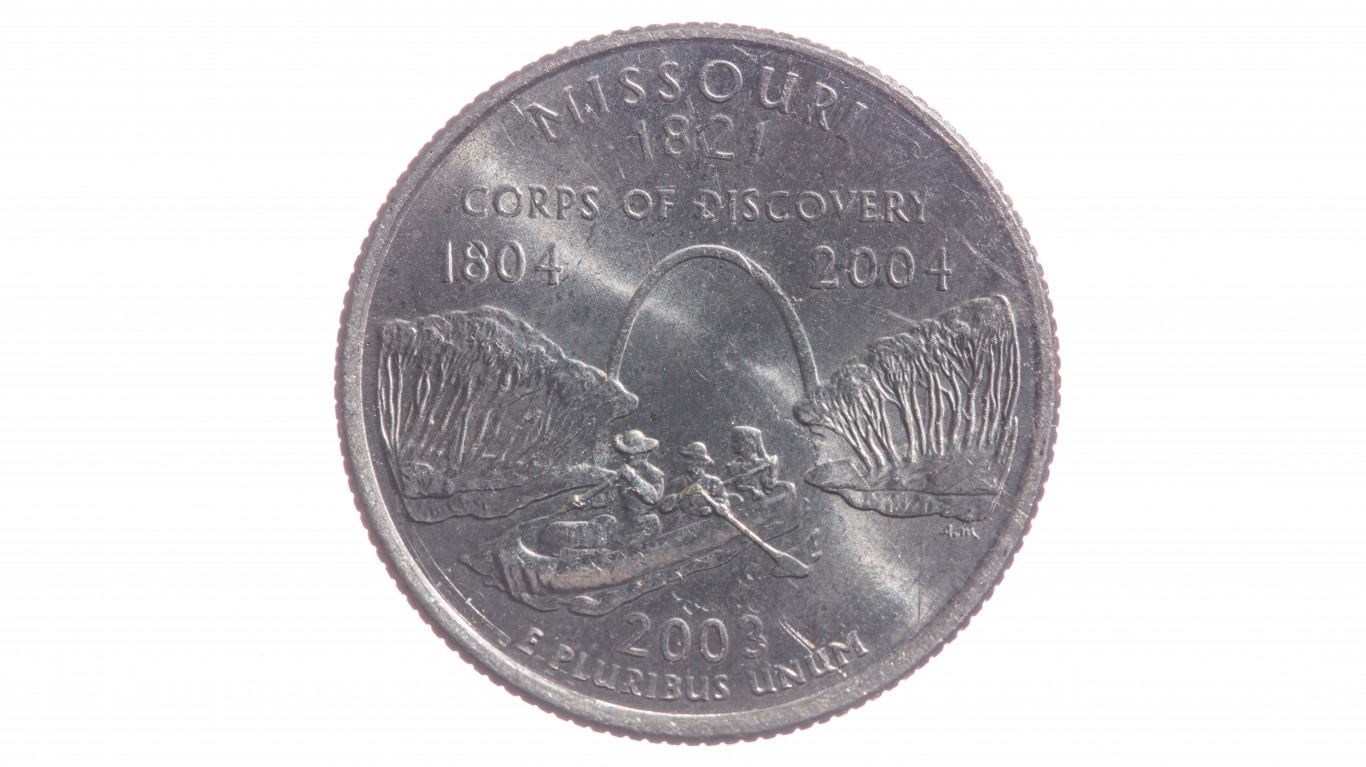 The Missouri quarter highlights the return of explorers Lewis and Clark to St. Louis, with the Gateway Arch in the background and the phrase “Corps of Discovery.”