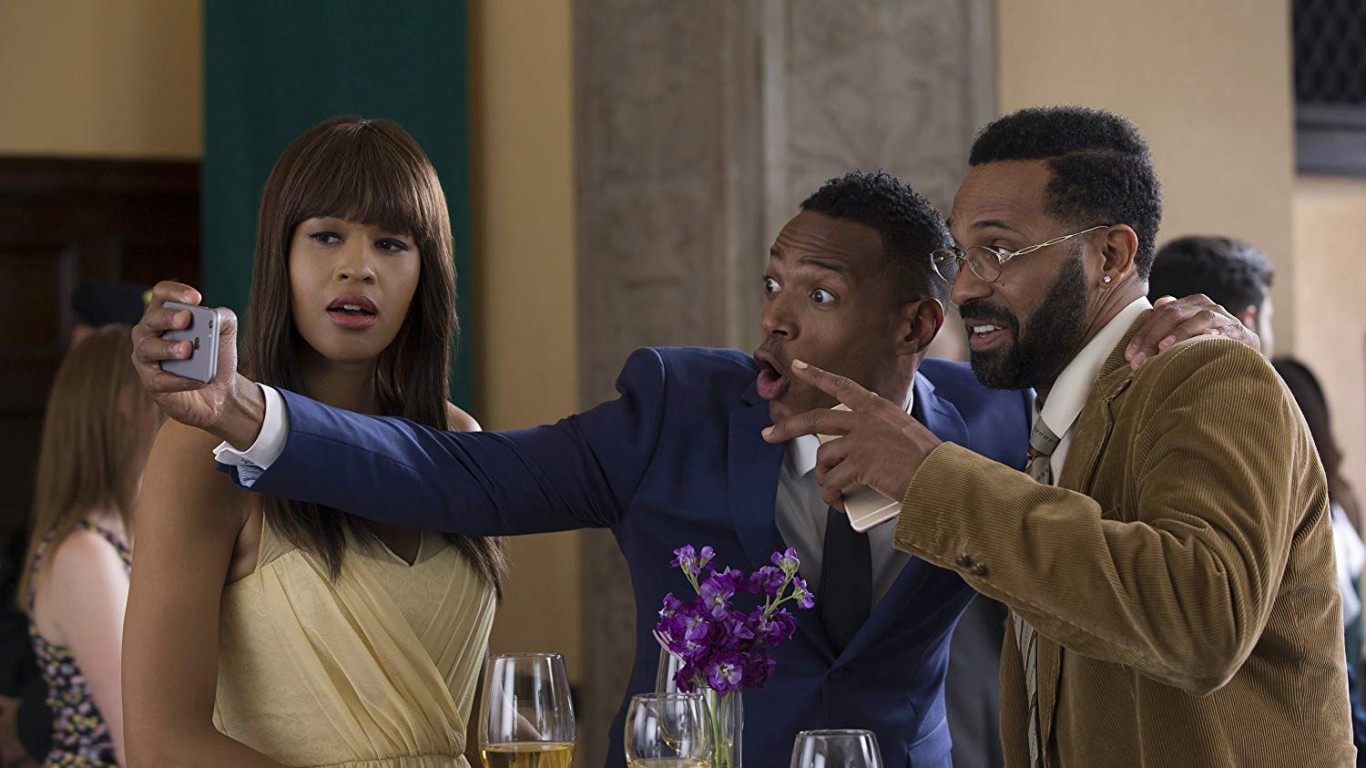 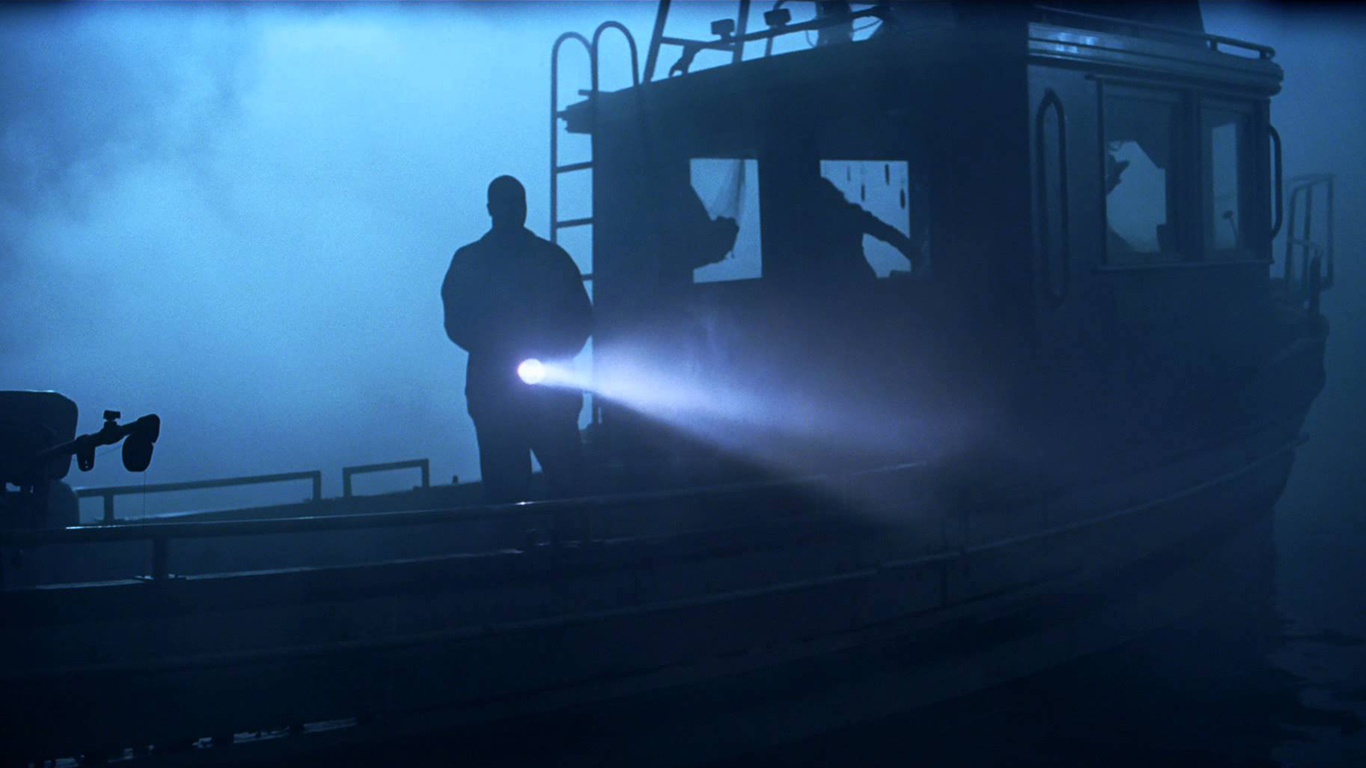 While 76% of critics enjoyed the original — John Carpenter-helmed “The Fog” from 1980 — a mere 4% approved of this 2005 remake, according to Rotten Tomatoes. The site’s Critics Consensus states that the updated “The Fog,” lacks “scares, suspense or originality” — three of the most important traits for a horror film. The movie did manage to do well at the box office, however, grossing nearly $30 million domestically on an $18 million budget. 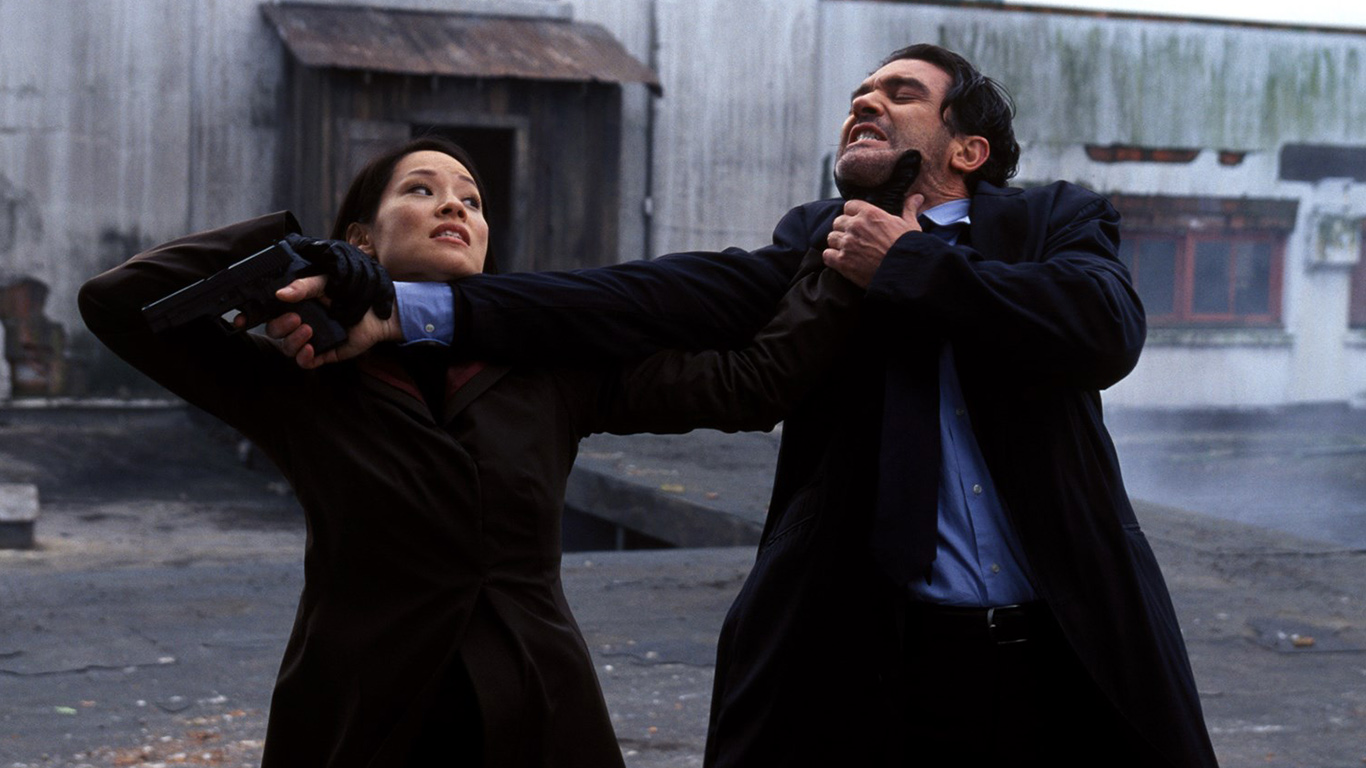 “Ballistic: Ecks vs. Sever,” an action film starring Antonio Banderas and Lucy Liu, has the dubious distinction of 0% of critics on Rotten Tomatoes approving of the movie. The Critics Consensus on Rotten Tomatoes says it is “a startlingly inept film” that offers “overblown, wall-to-wall action without a hint of wit, coherence, style, or originality.” It was also a box-office disaster, grossing $14.3 million on a budget of $70 million. 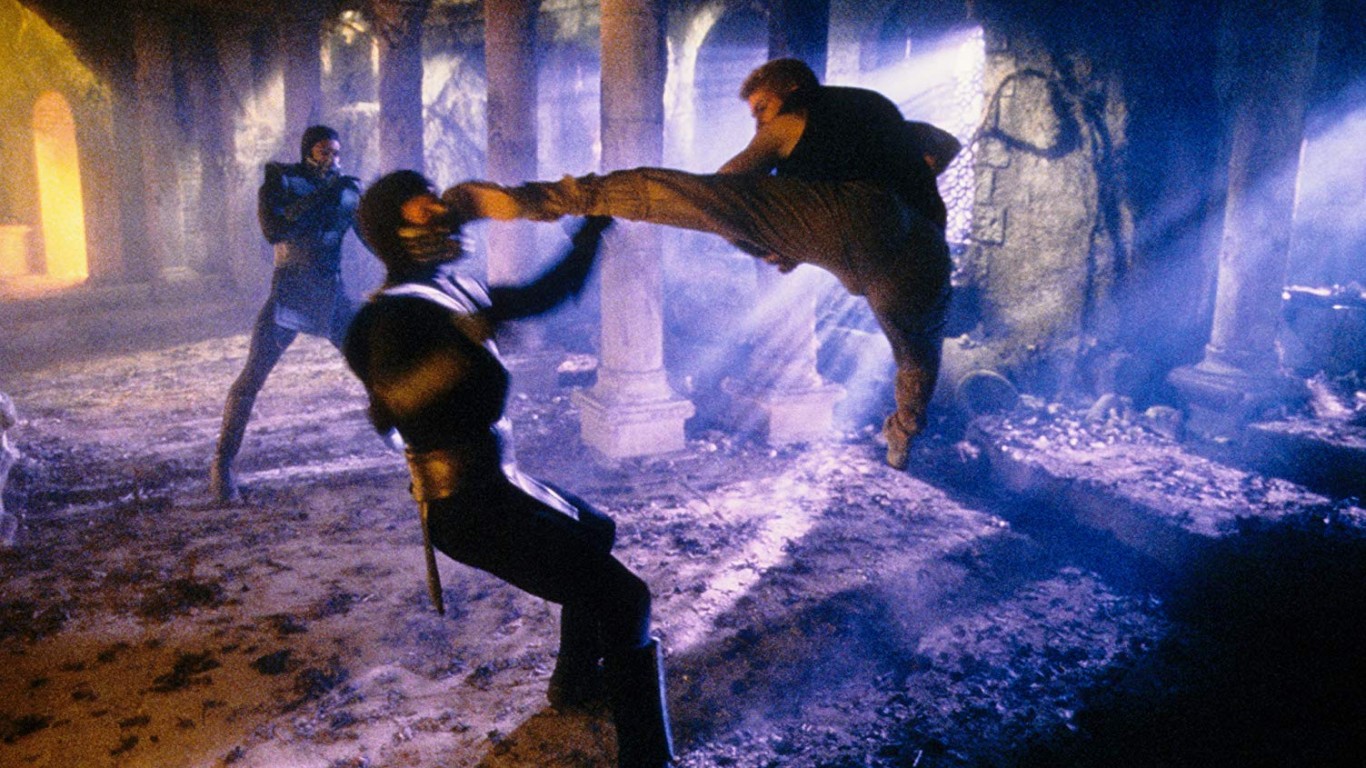 The second movie based on the video game “Mortal Kombat” fails to match the excitement of actually playing the game due to shallow characters, bad effects, and tedious fight scenes. Perhaps this is due to its then-inexperienced director — the movie was filmmaker John R. Leonetti’s directorial debut. 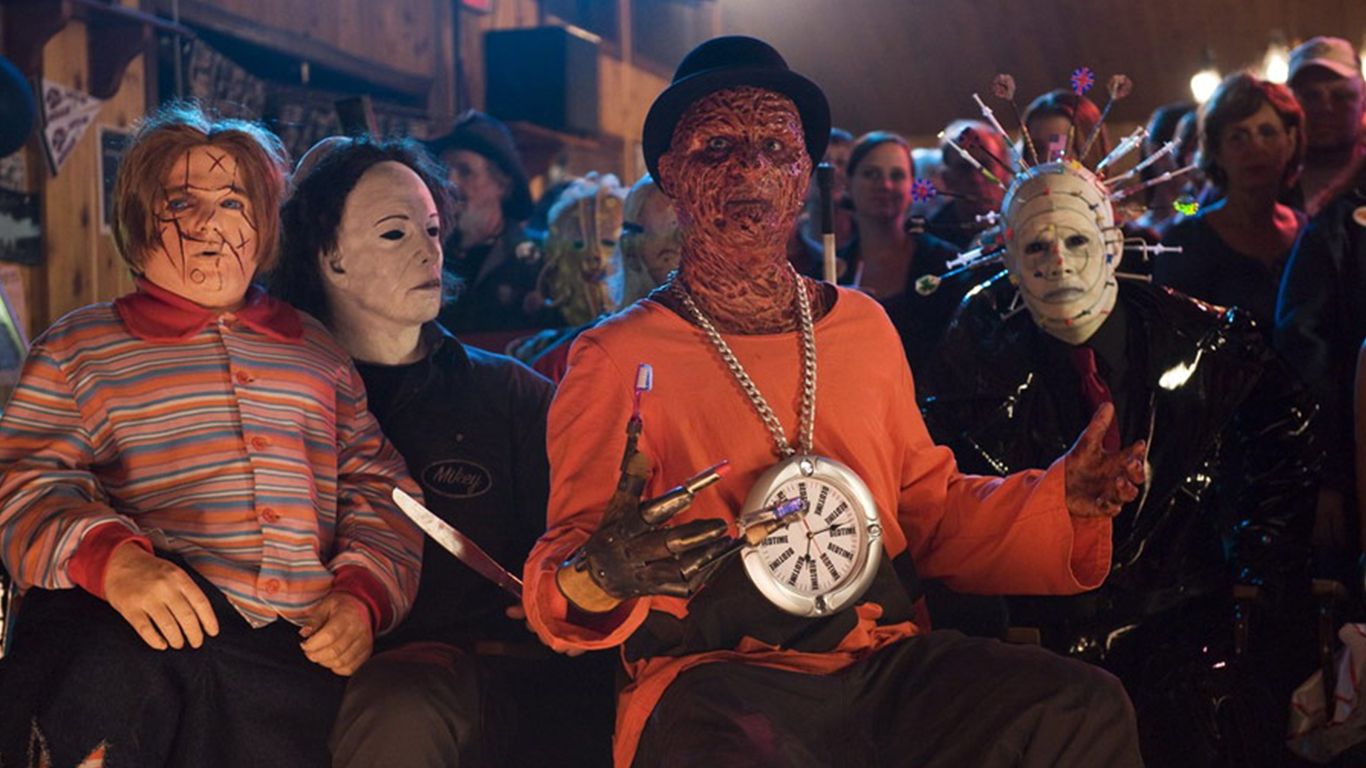 Abraham Van Helsing was the fictional vampire hunter in Bram Stoker’s classic horror novela “Dracula.” Stan, his descendant, is a video-store clerk who ends up fighting a host of famous movie monsters and assorted fiends. The New York Times called the film a “shockingly bad movie.” It was liked by just 14% of critics on Rotten Tomatoes.