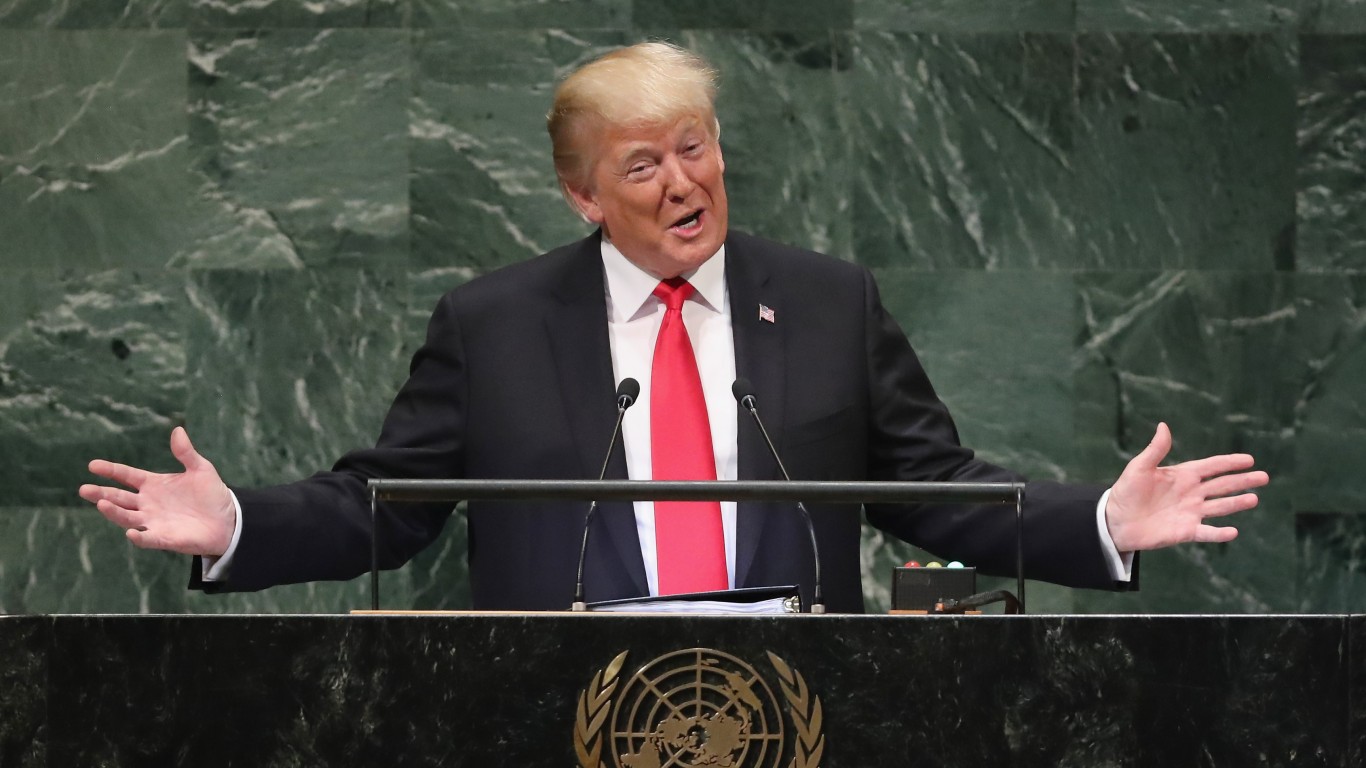 President Donald Trump found himself in an unexpected geopolitical spat in August when the Wall Street Journal reported that he wanted the U.S. to try to buy the Danish territory of Greenland. Though the island has strategic importance, trying to buy territory from another country is highly unusual. Denmark’s prime minister called the suggestion “absurd.” 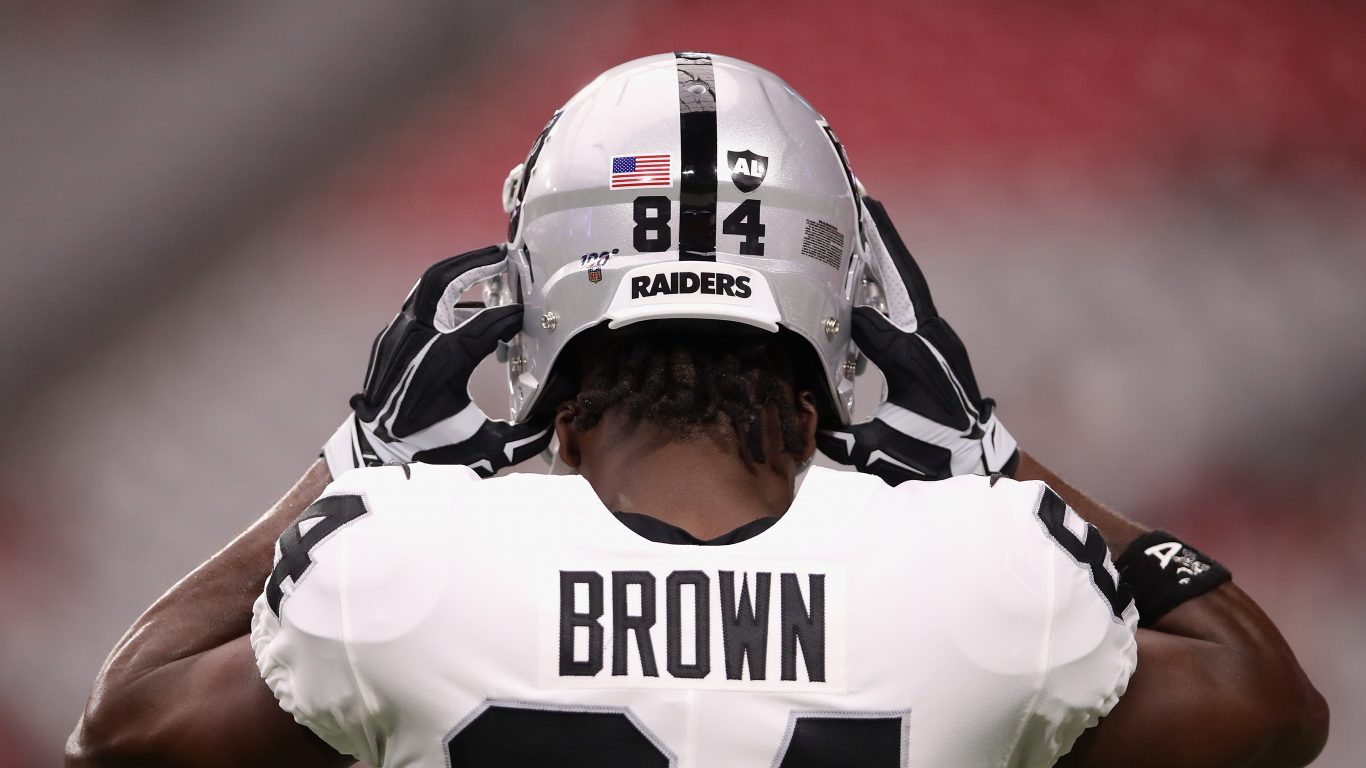 Superstar wide receiver Antonio Brown left the Oakland Raiders without playing a single snap following some bizarre behavior. Brown first began missing practices after a botched cryotherapy left him with frostbite on his feet. Then, he refused to practice because the NFL would no longer allow him to wear his favored helmet out of safety concerns. Brown filed a number of grievances with the NFL, meanwhile missing more practice. The Raiders fined Brown for skipping workouts, which led to a shouting match between the Pro Bowler and Oakland general manager Mike Mayock. Oakland finally cut Brown, who was signed by the Patriots then released after he was accused of sexual misconduct. 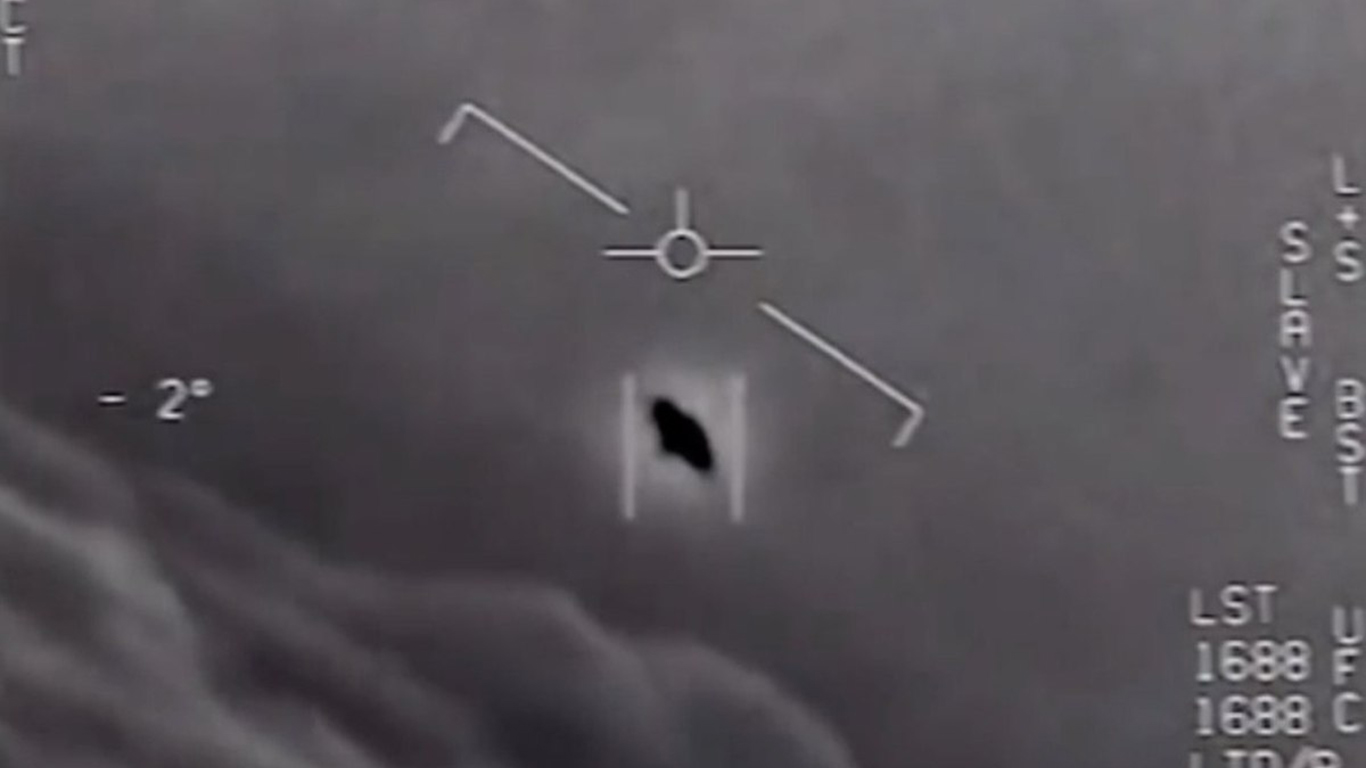 In a bombshell story from September, the U.S. military confirmed that three famous videos released in 2017 with UFOs in them are real. In one, from 2004, an object is seen flying so fast that even advanced sensors were unable to pick it up. In another, awestruck pilots are in disbelief about the unidentified aerial phenomena (UAP) flying near them. After years of silence, a Naval spokesman confirmed that the videos are authentic, though they had not been cleared for release or declassified. 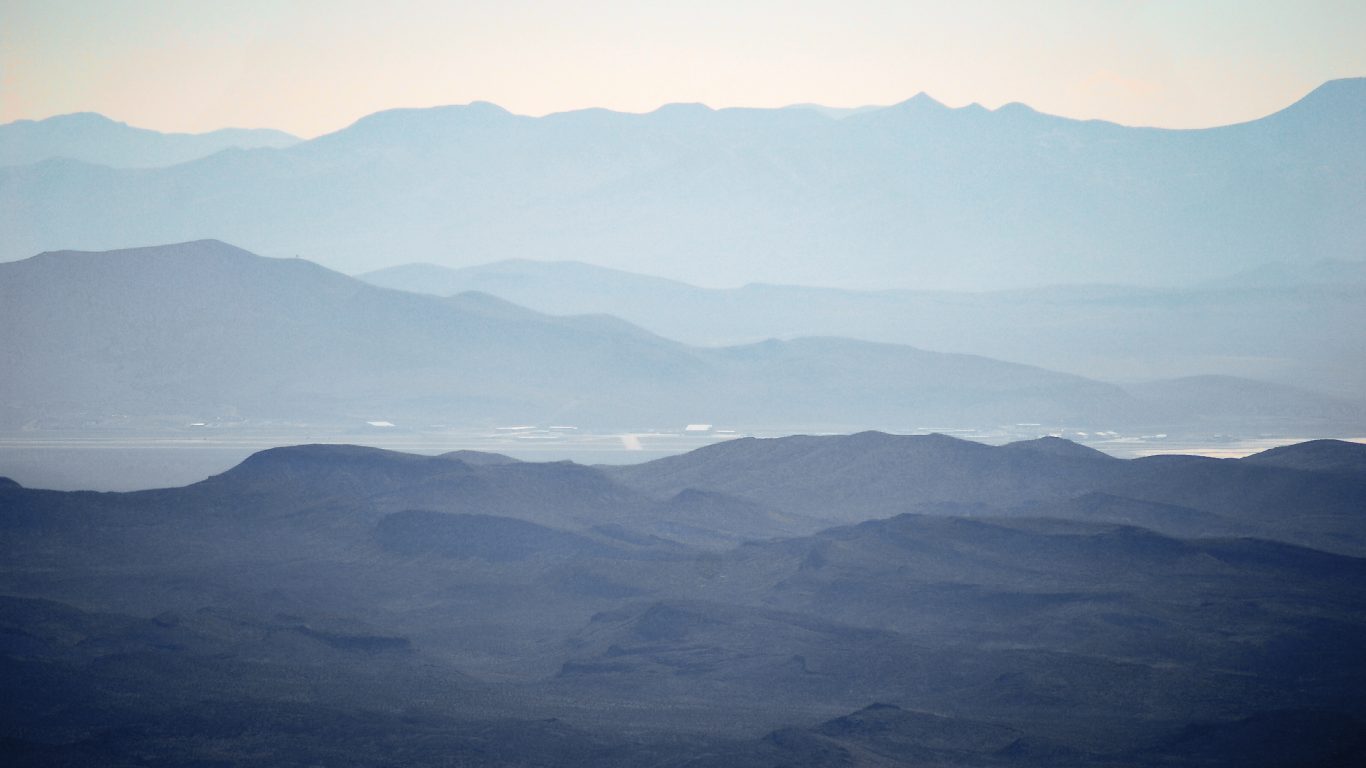 A Facebook event titled “Storm Area 51, They Can’t Stop All of Us” quickly gained steam and went viral as a joke. The post suggested that if enough people ran into Area 51, the military facility long rumored to store UFOs in it, those storming the facility would be able to get in and “see them aliens.” More and more people joined in on the joke, and soon more than 2 million Facebook users RSVP’d that they would go to the Sept. 20 event. When the time came, there was no mass raid on the site, though several music festivals popped up and attracted 1,500 attendees. 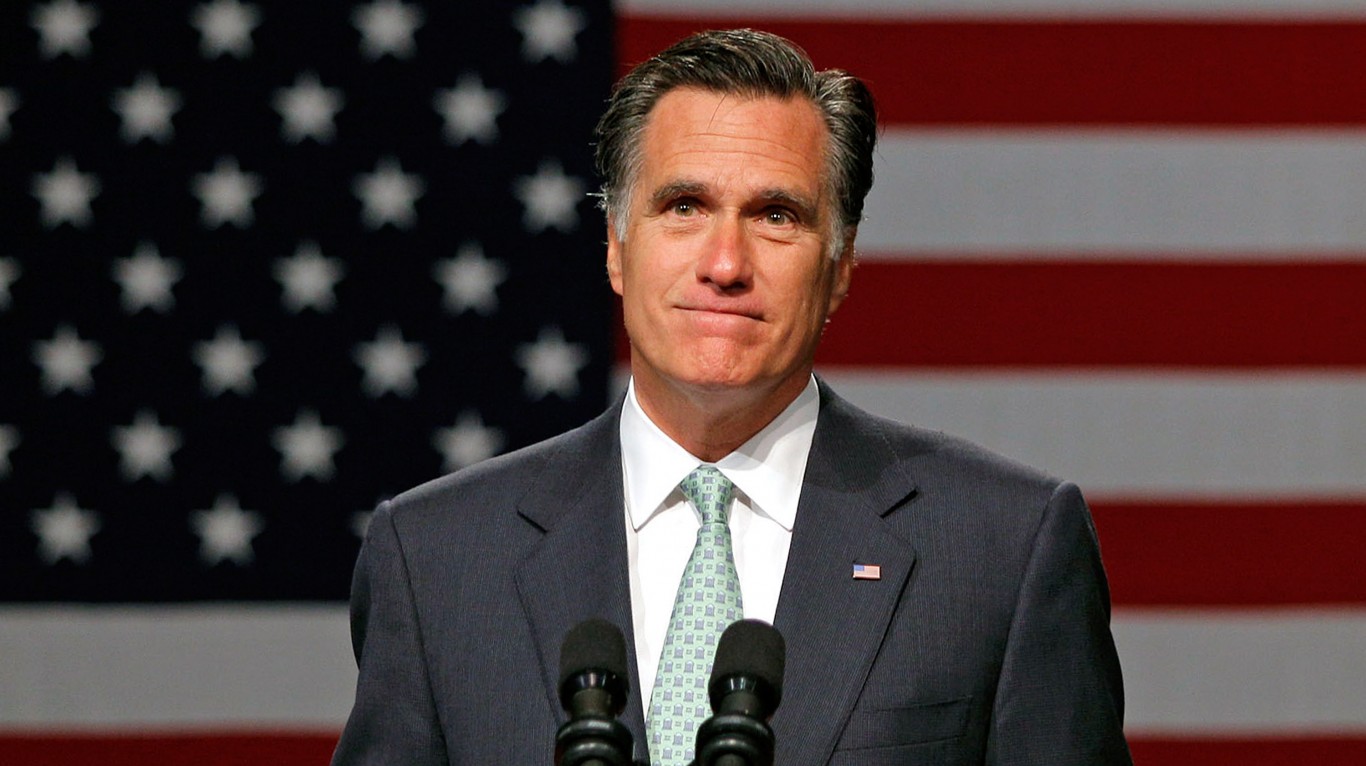