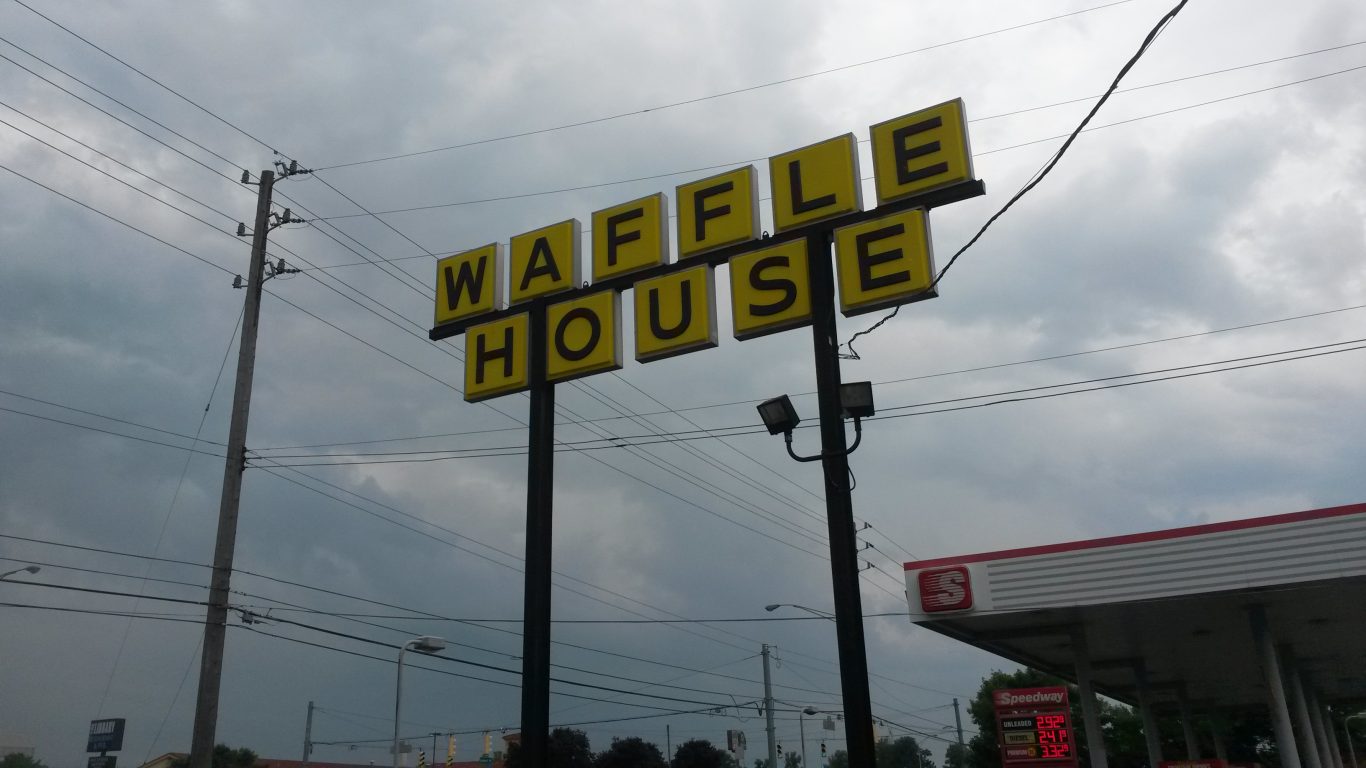 In a display of southern hospitality, several Birmingham, Alabama, Waffle House customers became Waffle House workers in a pinch. After a schedule mix-up left just one employee to run an entire restaurant, customers began lending a hand, doing the dishes and wiping down tables. A Waffle House spokesman said the gesture was appreciated, but he would rather have the chain’s employees working instead. 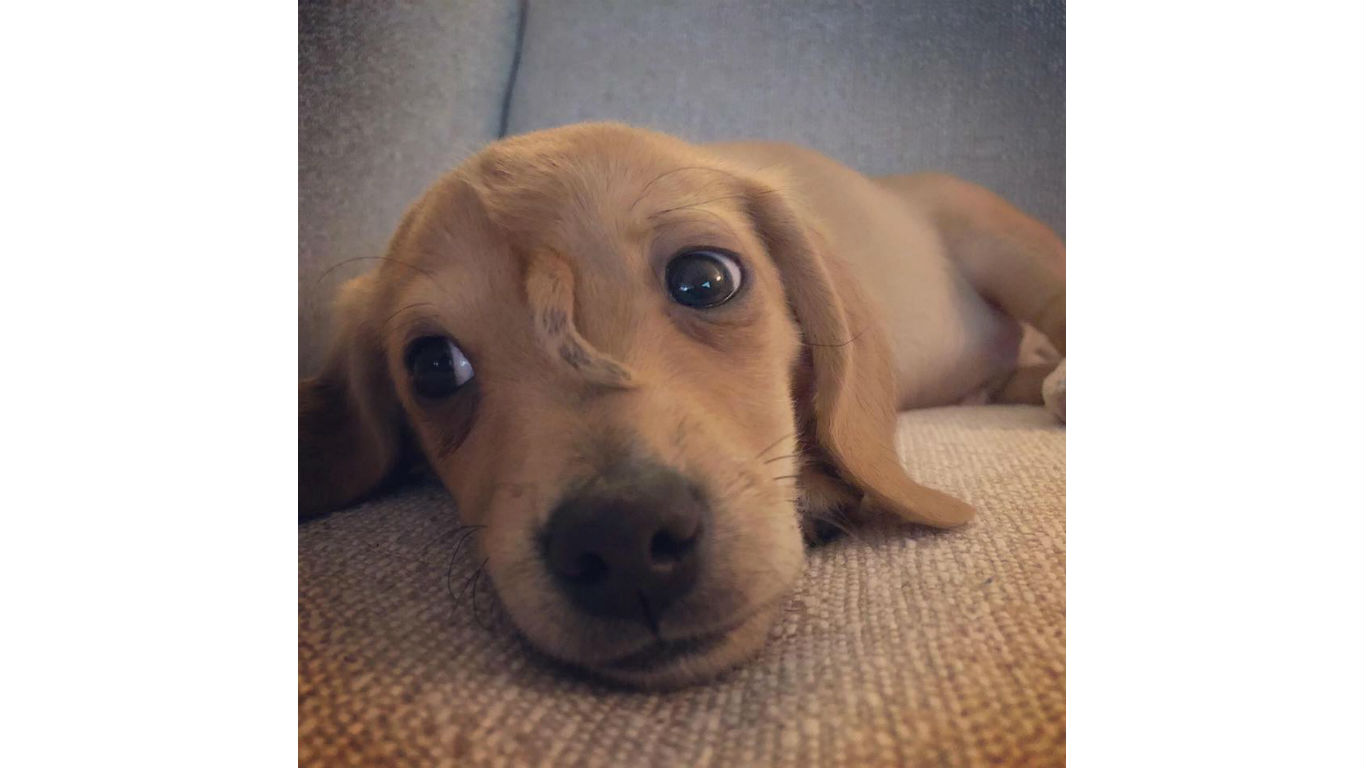 An abandoned puppy has become a viral sensation thanks to a unique quirk in his anatomy. The dog has a congenital defect that left him with a small tail in the middle of his forehead, so he was given the name “Narwhal,” in reference to the large “tusked” whale. The suspected dachshund mix is not facing any complications or discomfort from the tail. 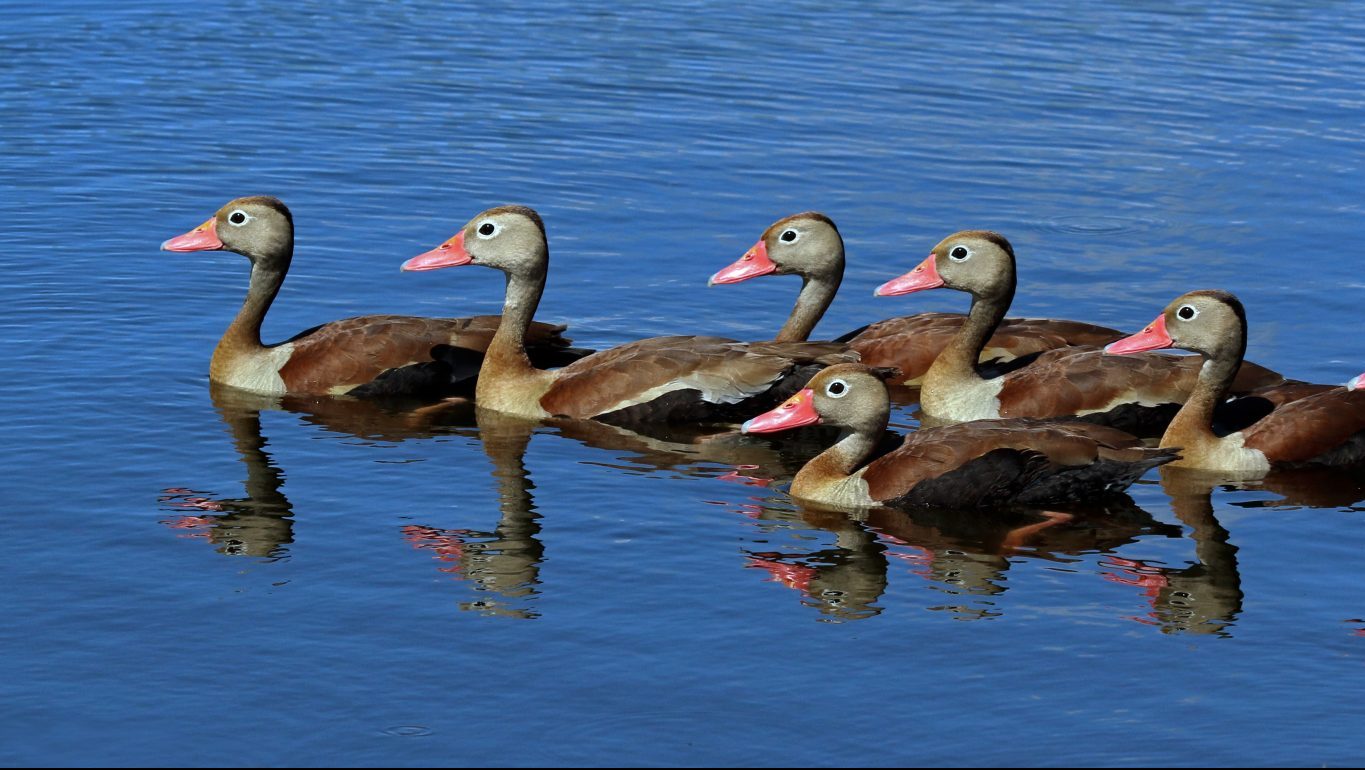 If it quacks like a duck, it has legal protection in France. A local court in Southwestern France ruled that the ducks owned by a retired farmer are allowed to continue vocalizing after a new neighbor said their quacking was too loud. The neighbor wanted thousands in damages and a reduction in the nose, which the farmer said would have meant the ducks would have to be slaughtered. 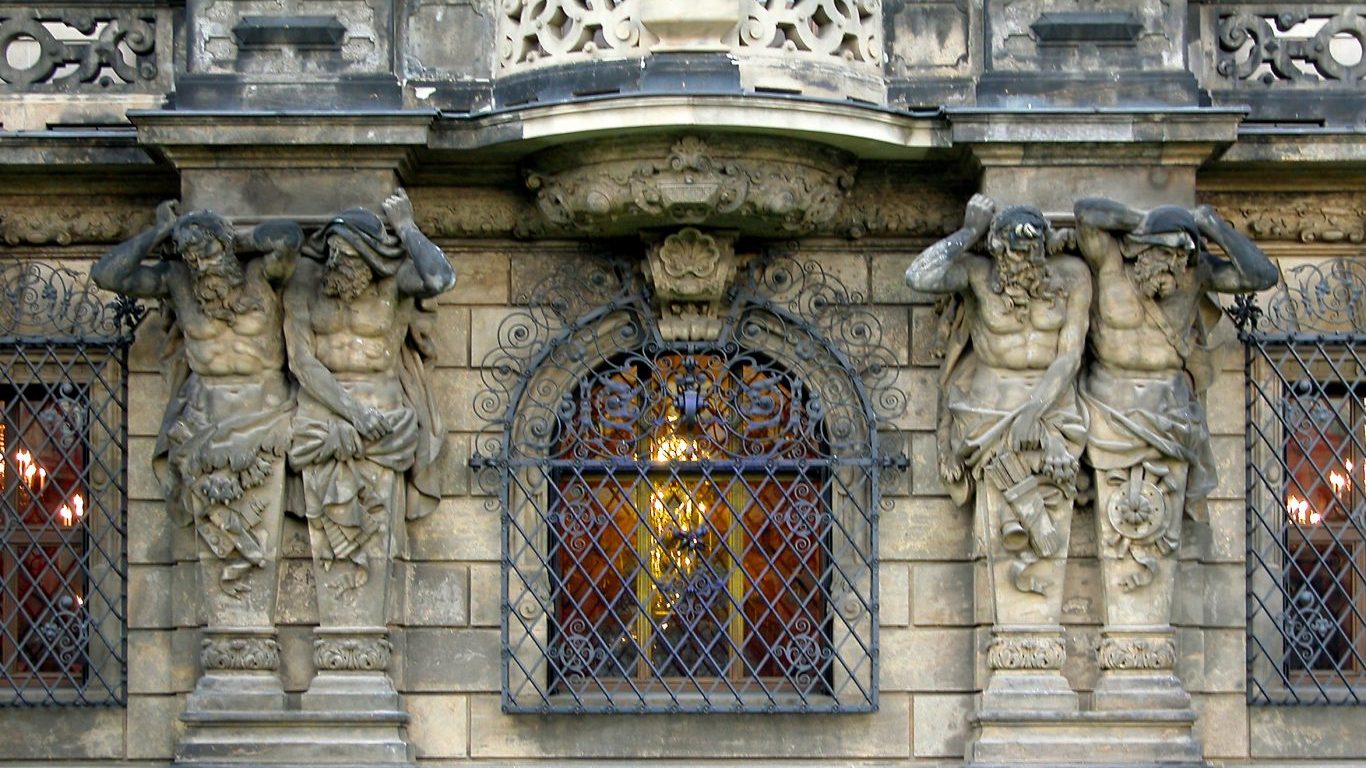 In a heist that sounds straight out of a movie, thieves made off with an estimated over $1 billion in jewel-encrusted artifacts. About 100 pieces were pilfered from Dresden, Germany’s Green Vault Museum in November — and they were not insured. To steal the 18th century collection, the thieves entered the museum after bending a metal grille, breaking through the glass. They then left in a getaway car. As of this writing the thieves had not been caught. 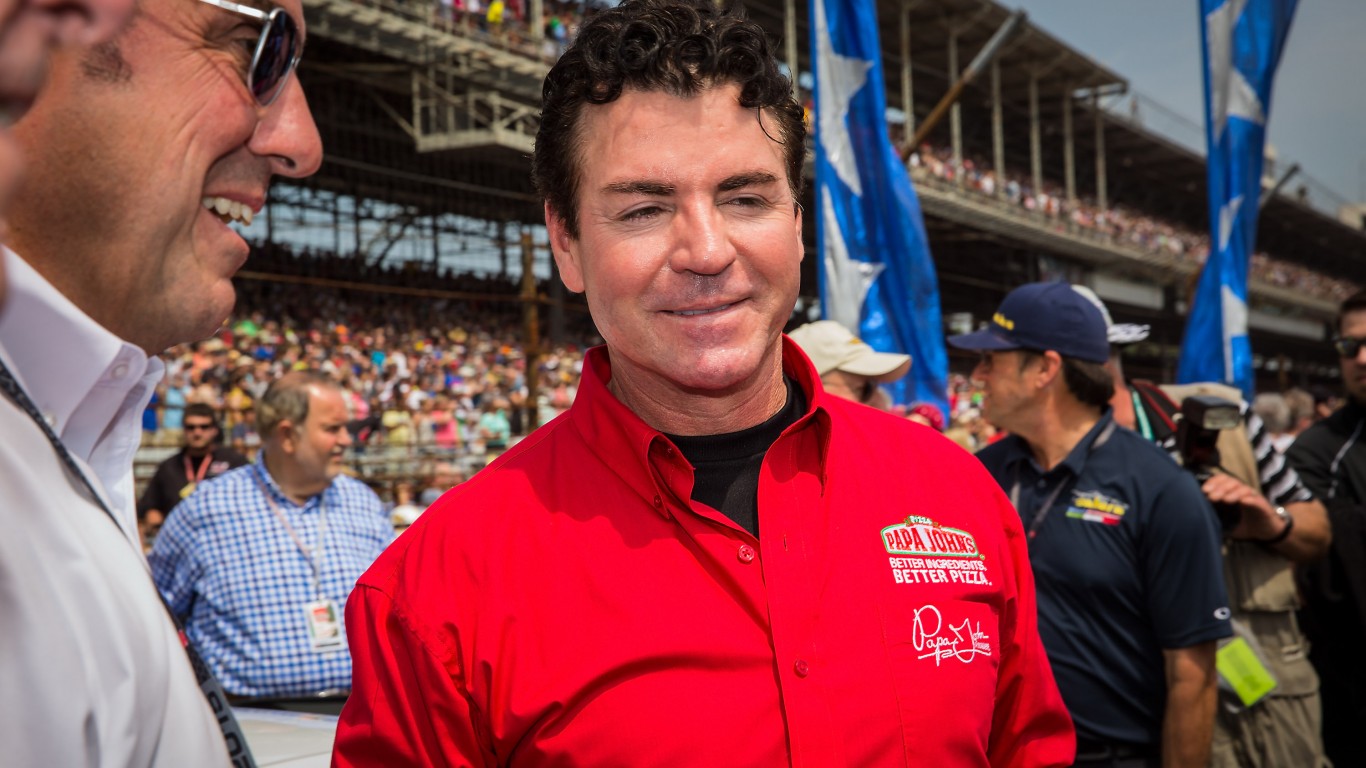 A year after losing his spot running his titular pizza chain, John “Papa John” Schnatter delivered an odd interview in November to Kentucky TV station WDRB. Schnatter, who was pressured to resign as board chairman in 2018 after he was reported to have used a racial slur on a conference call, accused other board members of stealing his company. What received perhaps the most attention after the interview was published was Schnatter’s claim that he had “over 40 pizzas in the last 30 days” from Papa John’s to prove the product had slipped since he left.