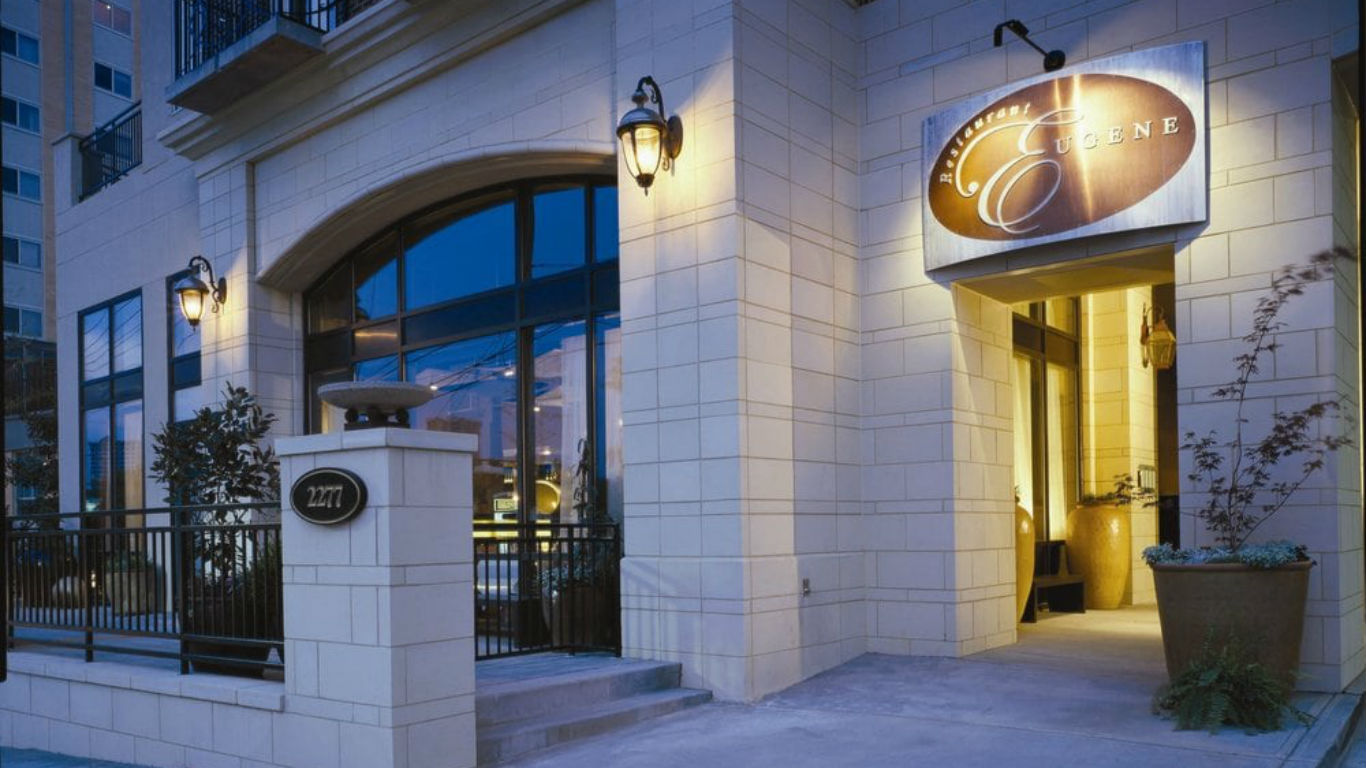 Linton and Gina Hopkins closed this 15-year-old fine dining restaurant in August. According to Eater, “The restaurant helped usher in a new dining era in Atlanta” when it opened in the city’s tony Buckhead neighborhood in 2004. The Hopkins’ more casual restaurant, Holeman and Finch Public House — known for its craft cocktail scene and its superlative late-night cheeseburgers (only 24 served per evening) — remains open, but will relocate in the spring. No reason was given for shuttering Restaurant Eugene. 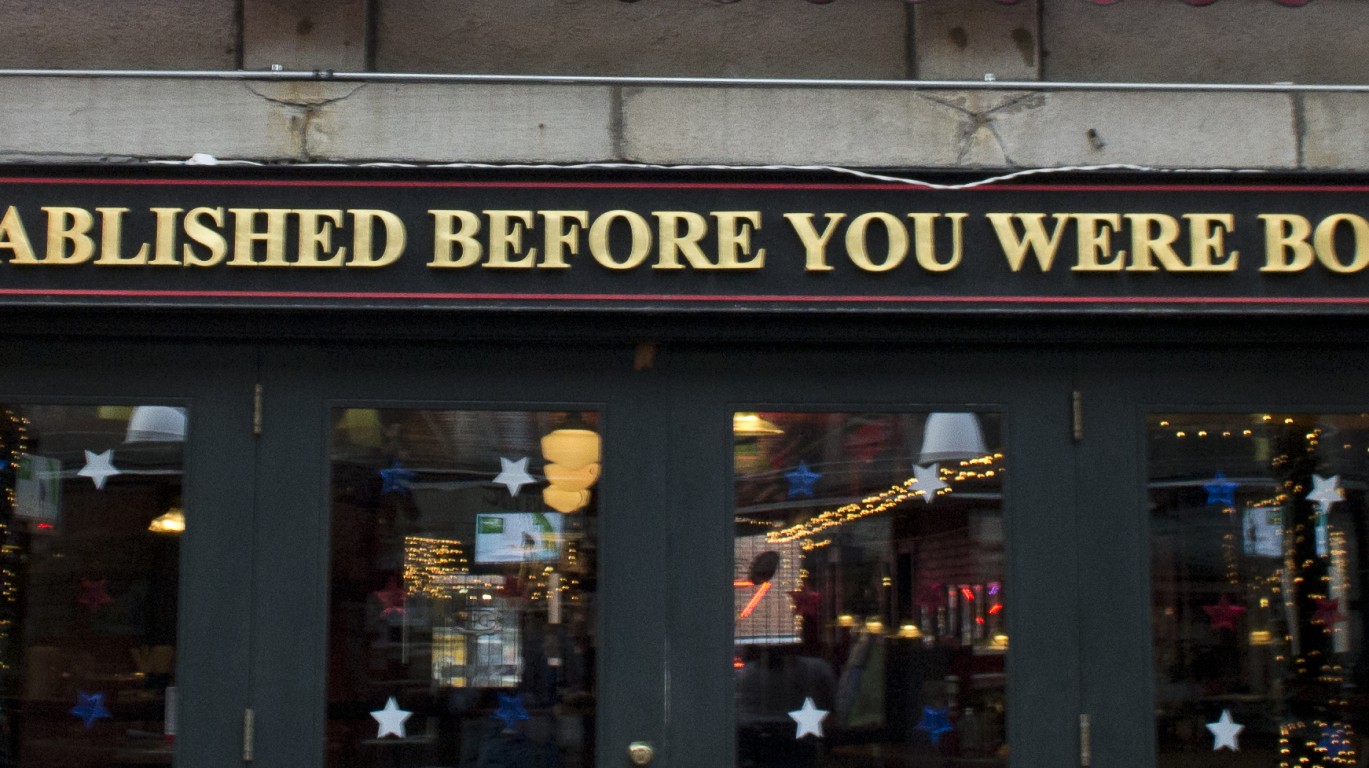 One of America’s oldest restaurants, dating from 1827 (though another restaurant had begun operating on the same site, at Boston’s historic Faneuil Hall, as early as 1742), Durgin-Park served its last meal in January of this year. Traditional New England fare (clam chowder, broiled scrod, Yankee pot roast, etc.) was the specialty. The landmark’s operator, Ark Restaurants, cited an increase in the minimum wage and a lack of profitability as reasons for ending the establishment’s 192-year run. 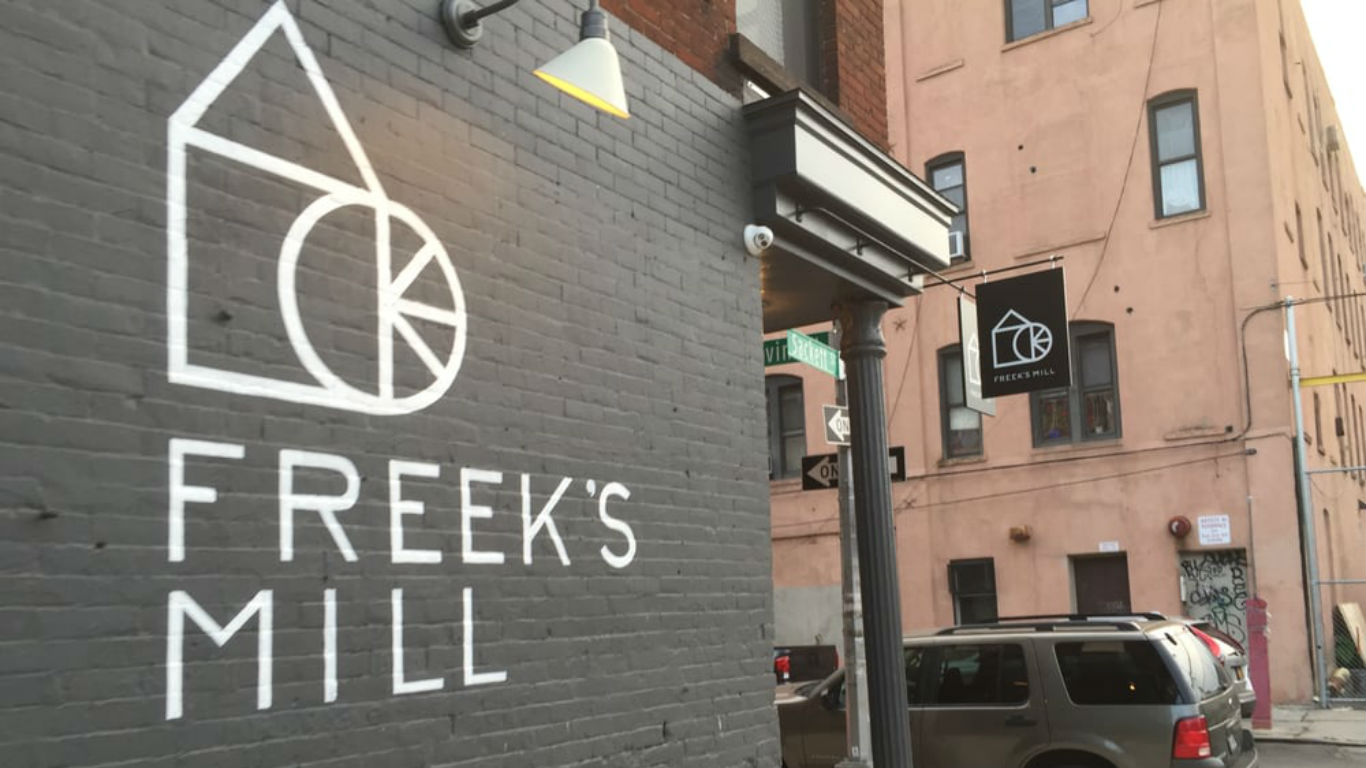 Despite good reviews and a steady clientele, this 3-year-old Brooklyn eatery went out of business this summer. Its demise came about after three of the four original partners — including the manager, the chef, and the wine director — left for various undisclosed reasons. 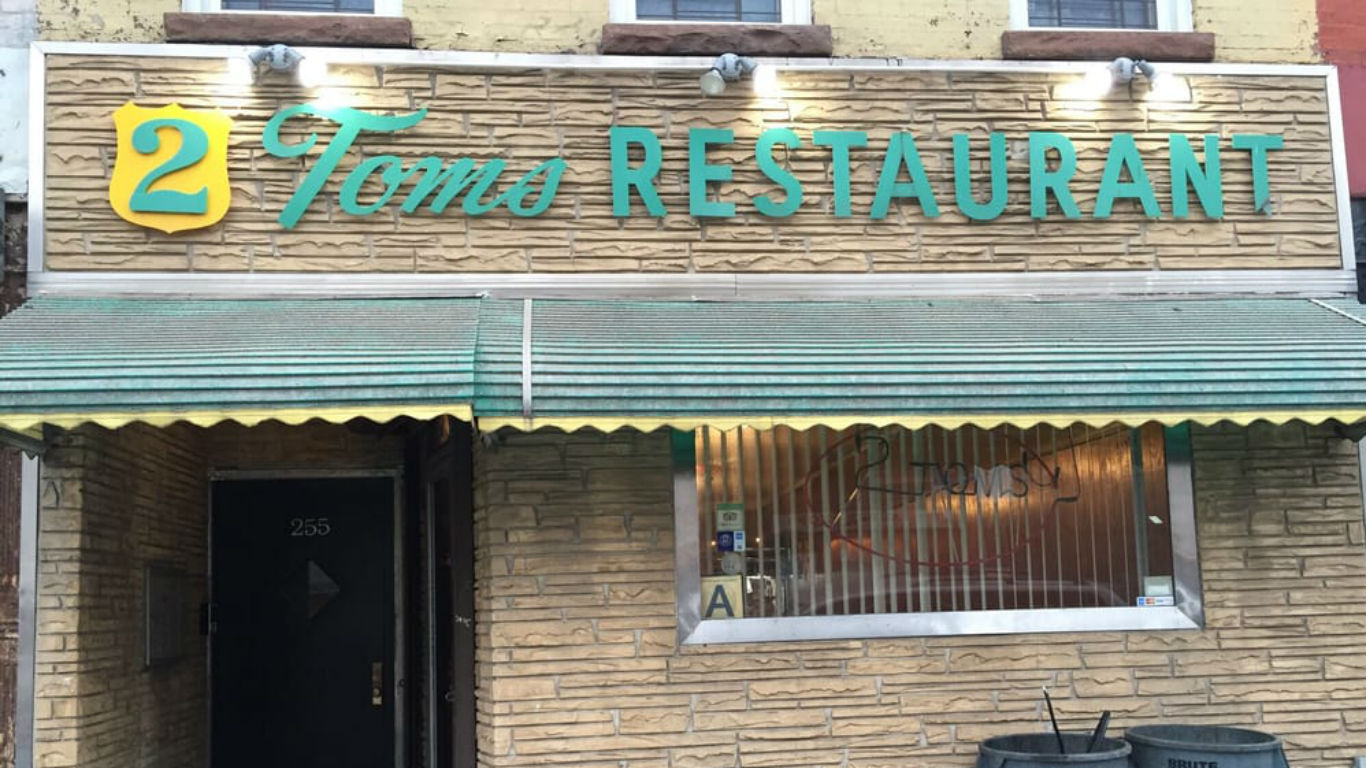 Another Brooklyn restaurant that disappeared this year couldn’t have been more different than Freek’s Mill. The specialties at Two Toms, which opened in 1948, were massive pork chops and heaping platters of pasta (Eater reported that “Linguine with clams arrives in party-sized punch bowls”), and the place drew a regular clientele of hungry firefighters, police officers, and other municipal employees. Owner Anthony Catapano cited his decision to close on the increasing gentrification of the restaurant’s Gowanus neighborhood and the changing tastes of diners. 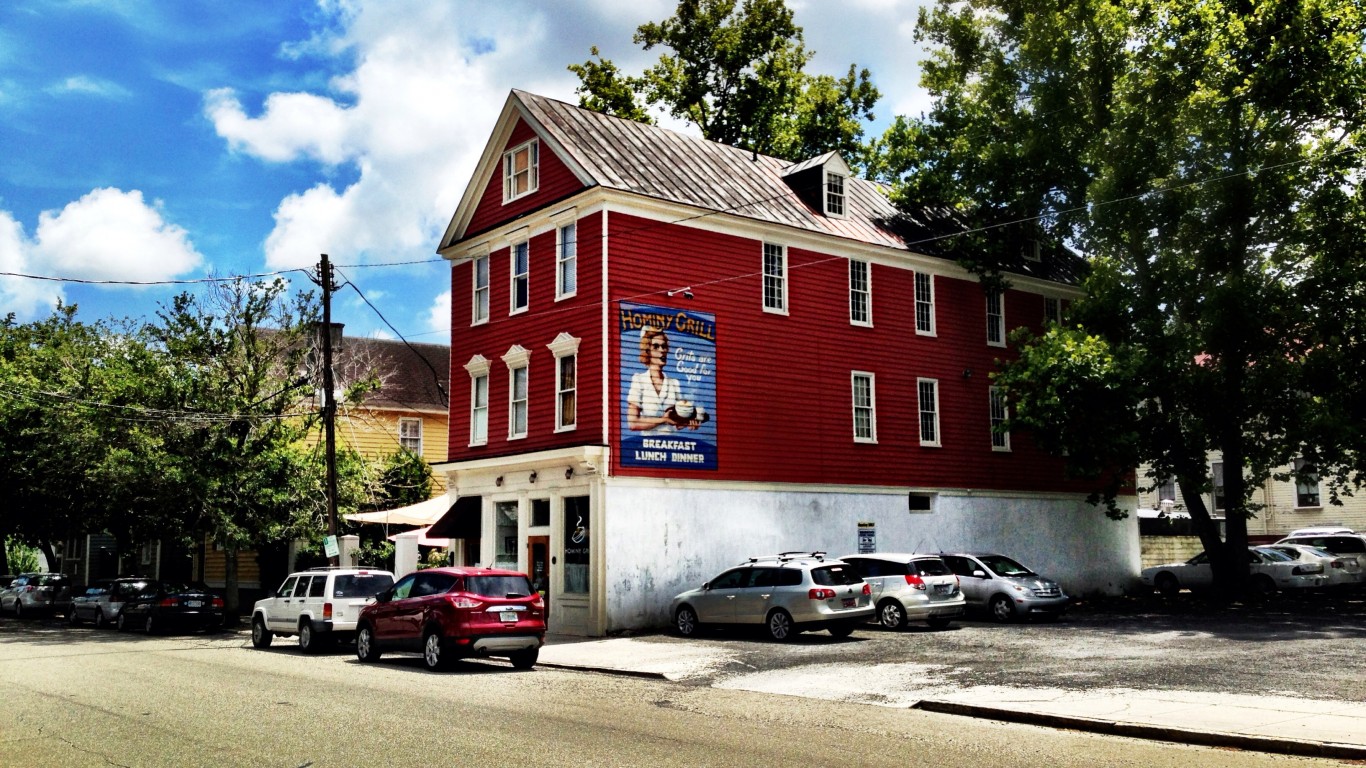 One of the best-known restaurants in the city, Charleston’s 23-year-old Hominy Grill went dark in April. Owner-chef Robert Stehling — named Best Chef Southeast by the James Beard Foundation in 2009 — told his Instagram followers that “after careful deliberation, we’ve decided that we’re ready for the next chapter.” He did not specify what that might be.