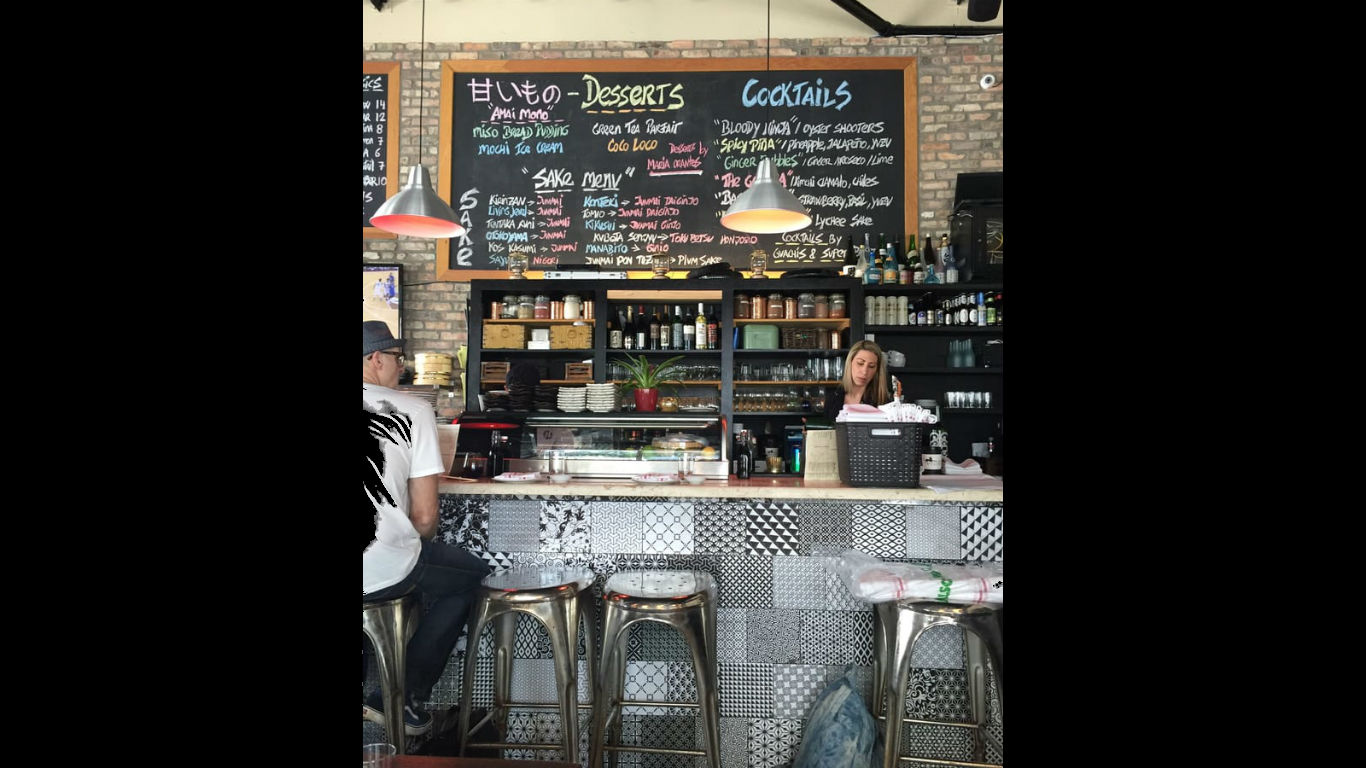 The restaurant that kick-started the now lively restaurant scene in the Miami mini-neighborhood of Sunset Harbour closed in October. Originally known simply as Pubbelly, the Noodle Bar was a sister property to neighboring Pubbelly Sushi Bar and its offshoots around Miami and in Mexico and the Dominican Republic. Pubbelly Noodle Bar closed for renovations late this summer, and chef-owner José Mendín decided not to reopen, citing the fact that his growing sushi bar empire was taking too much time and attention. 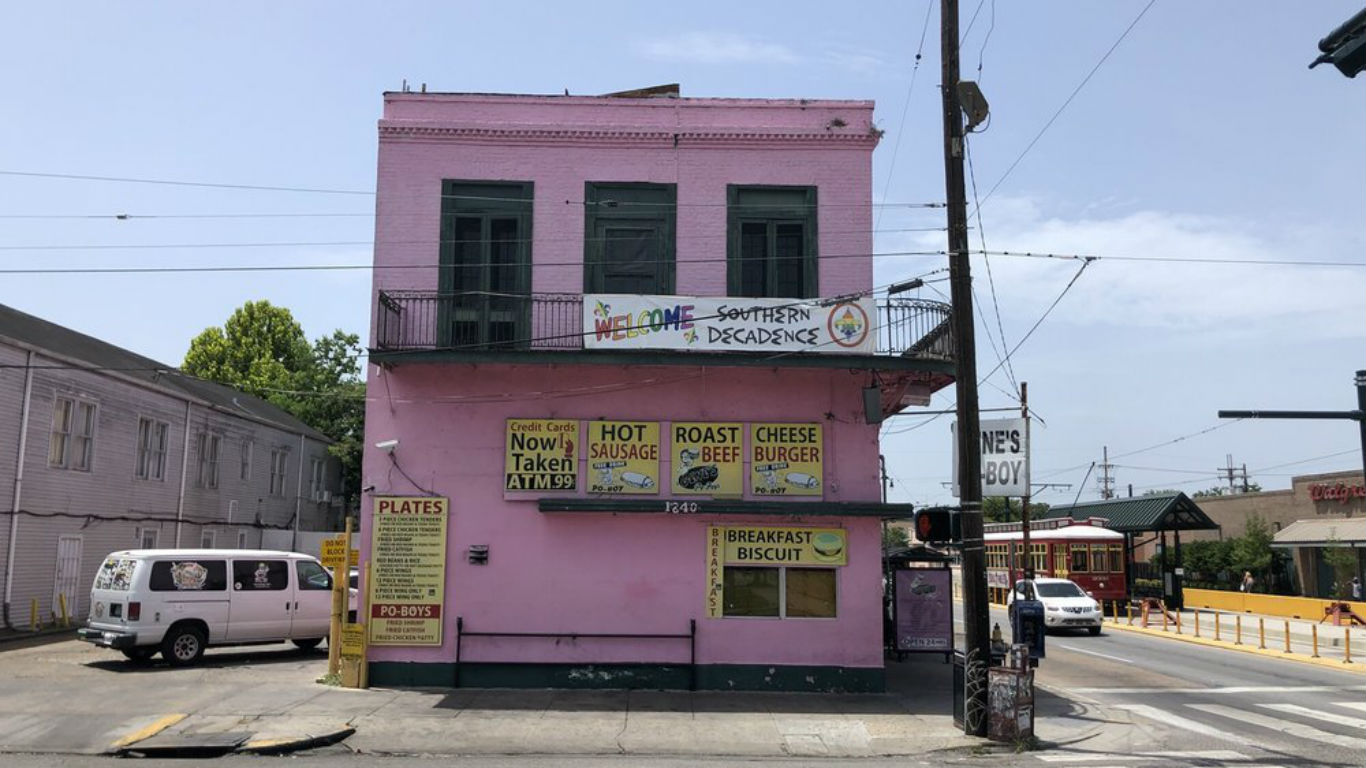 Gene’s, which has been serving the Crescent City’s iconic po’boy sandwiches since 1968, made its last one in early August. Though shrimp and catfish po’boys were available, it was particularly well-known for its sausage versions, with or without cheese. Gene’s was a popular late night stop and hosted the likes of Drake, Beyoncé, and Jay-Z, as well as Homer Simpson (in a New Orleans-themed episode of “The Simpsons”). The neighborhood has been gentrifying, and proprietor Gene Theriot put his building up for sale in February. He had hoped that the buyer would keep the business going, but the site will be turned into condos instead.

ALSO READ: Best Restaurants for Christmas Dinner in Every State 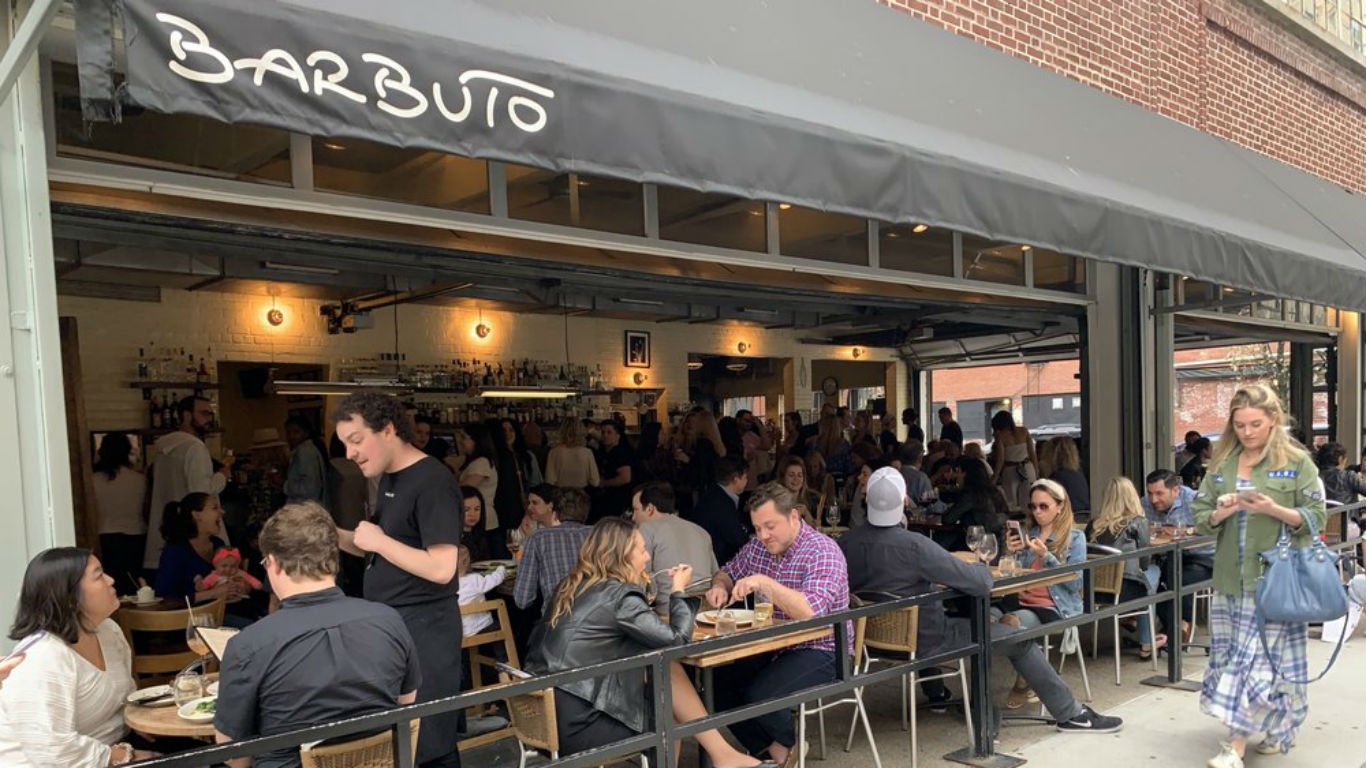 This buzzy Greenwich Village hotspot, known for veteran chef Jonathan Waxman’s impeccable California-Italian fare, closed at the end of May. The restaurant was a success throughout its 15-year tenure, but the building it occupied was sold in 2018 and the new owners didn’t want a restaurant occupying the space. Waxman is working on a reboot nearby. 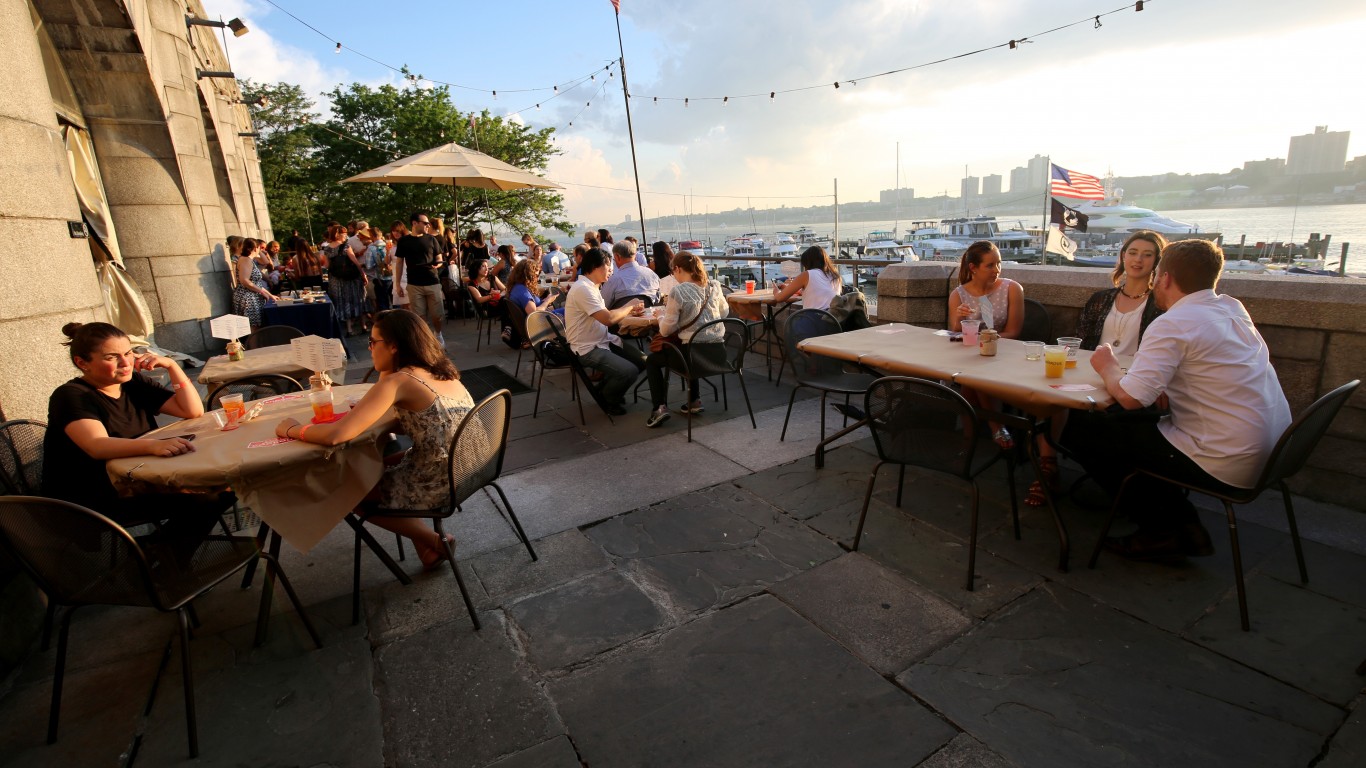 This casual waterfront eatery, overlooking the Hudson River and the West 79th Street Boat Basin, shut down in October for the season and will not reopen. Known for its casual atmosphere and its menu of affordable (by Manhattan standards) salads and sandwiches, the café, which opened in 1997, sits on city-owned property. It ceased operations in anticipation of a four-year boat basin rotunda reconstruction project, scheduled to begin in mid-2020. 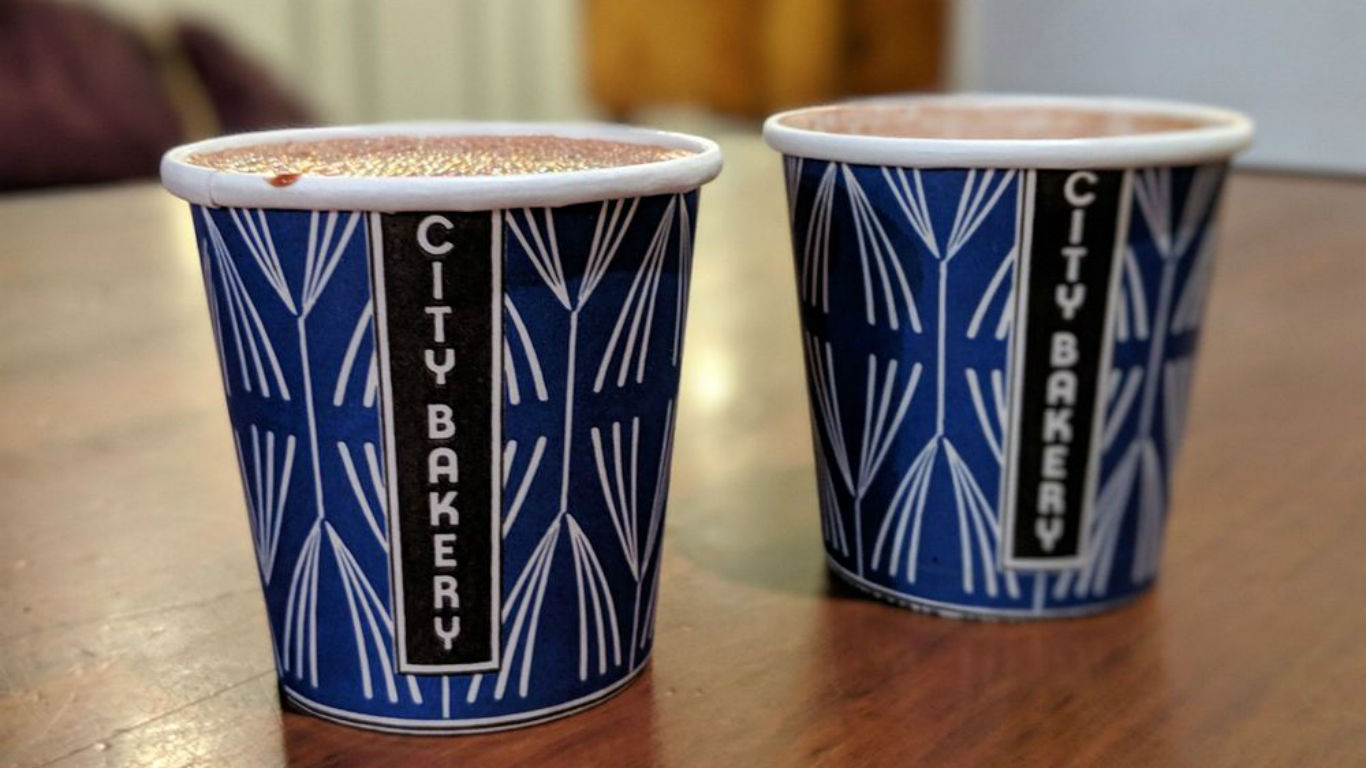 Famed for its hot chocolate, its pretzel croissants, its macaroons, and its tarts and other baked goods, but also serving salads, sandwiches, soups, and pizzas, this Union Square landmark closed in October. Originally opened nearby in 1990, the establishment moved to its final location — a huge, light-filled room with 22-foot ceilings — in 2001. Proprietor and master baker Maury Rubin, in an Instagram post, blamed financial struggles for the bakery’s demise. He did promise, however, that the bakery “will absolutely, positively return” in some form.