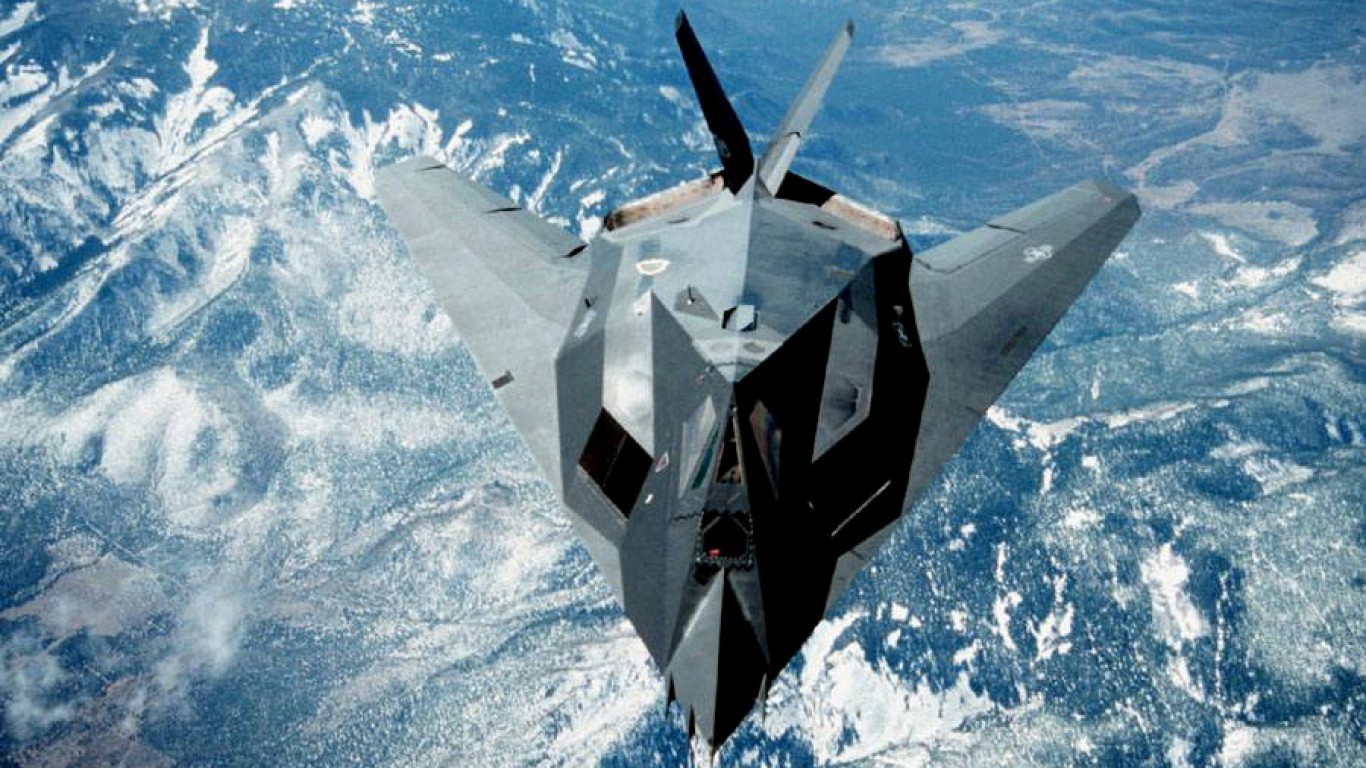 Since the breakup of the Soviet Union in 1991, Russia has been transitioning to a privatized economy. The defense industry, however, remains almost entirely state owned. United Aircraft Corporation was established by decree of Russian President Vladimir Putin in early 2006. The company manufactures civil and special purpose aircraft, but it makes most of its money from arms sales — $5.4 billion in 2018, or 83% of its total revenue that year. UAC’s military aircraft include MiG, Sukhoi, and Yak fighter jets. Though it is based in Russia, UAC has partners in India and Italy. 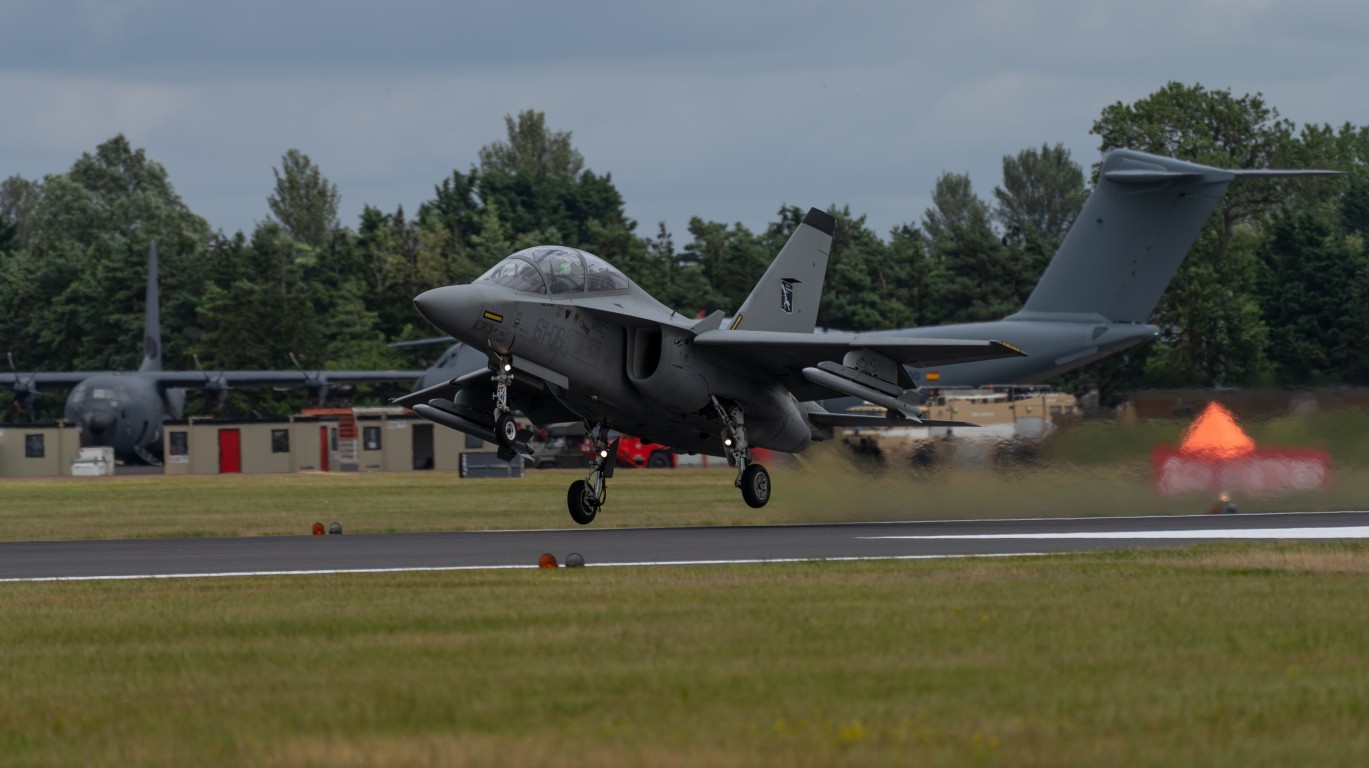 Honeywell International sells its software and consulting services in a range of industries, including health care, oil and gas, manufacturing, and industrials. For decades, Honeywell has had a contract with the U.S. Army to develop longer range weapons systems, operating systems for unmanned aerial vehicles, and missile navigation systems. The company made $5.4 billion from arms sales in 2018, a 19% increase from 2017. The company has also manufactured over 6,000 T55 engines, which the Army uses in its iconic heavy-lift Chinook helicopter. The company announced in April a partnership with CIAC, a provider of maintenance services to civil and military aircraft operators in Colombia, which will allow Honeywell International to enter new markets. 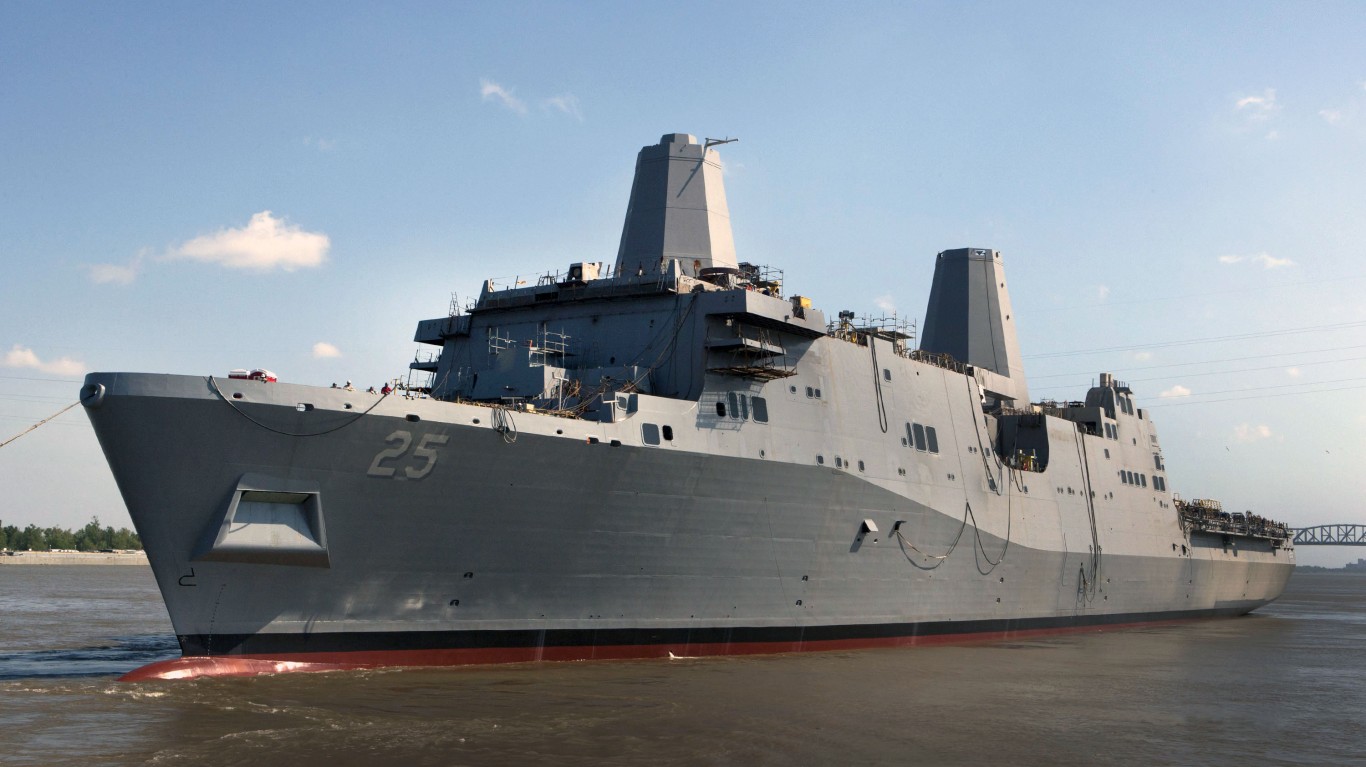 Shipbuilder Huntington Ingalls Industries of Newport News, Virginia, is the sole manufacturer of nuclear-powered aircraft carriers for the United States Navy and is responsible for 70% of the Navy’s current marine fleet. According to SIPRI, HII brought in $7.2 billion in defense revenue in 2018, the eighth most of any U.S. company and 13th most worldwide.

Some of the major contracts awarded to HII in 2019 included one for planning yard design services for nuclear-powered submarines that may be worth more than $454 million. The company is now also one of eight to provide broad analytical and technical services to the U.S. Air Force in network architecture and cybersecurity. This contract may be worth almost $1 billion over the course of five years. 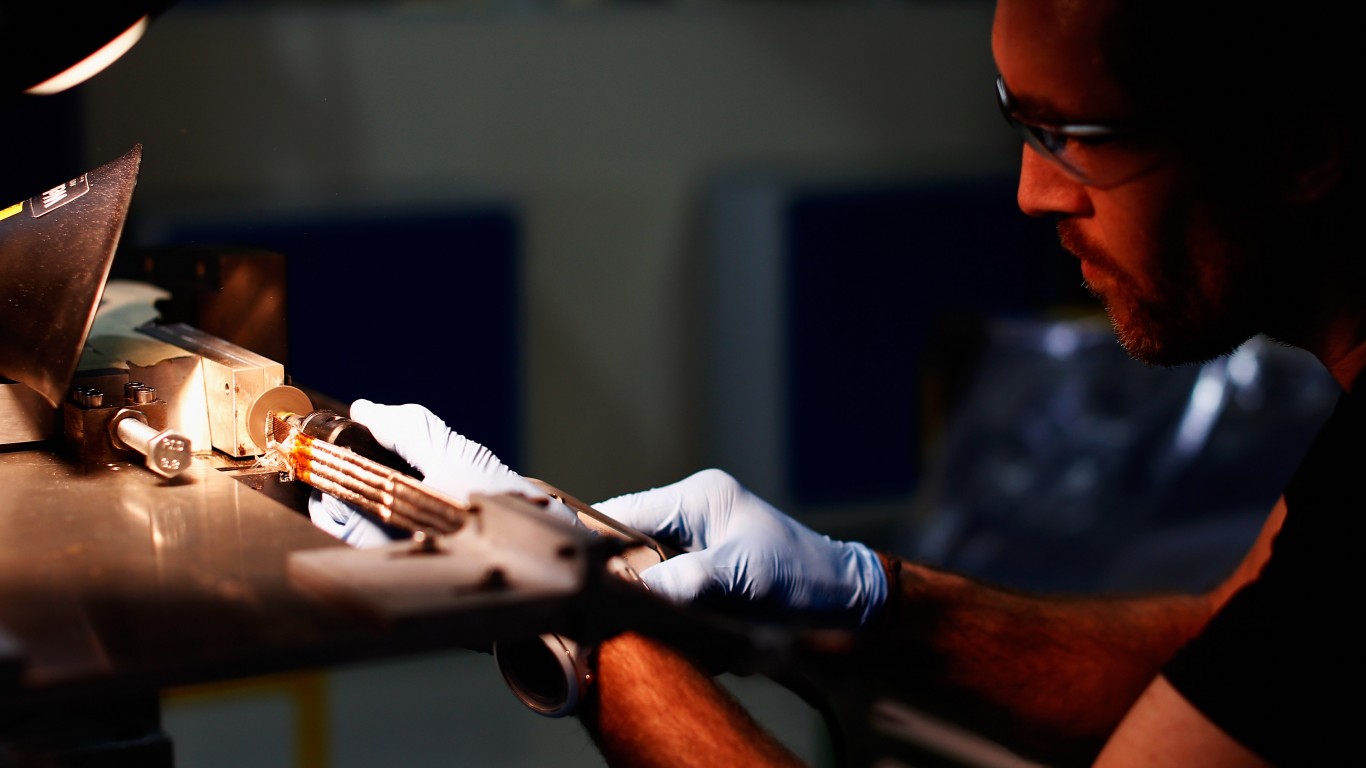 L-3 Communications changed its name to L-3 Technologies on Dec. 31, 2016. According to SIPRI estimates, the company’s arms sales in 2018 of $8.3 billion were 4% higher than the previous year. The company’s operations include intelligence, surveillance, and reconnaissance products and services in the United States, Canada, Brazil, Europe, South Korea, India, Saudi Arabia, and Australia. The company’s communication technology is integrated with the Predator and Global Hawk drones and is used in U.S. Army communication infrastructure. L-3 also designs power distribution systems and communication technology used by the U.S. Navy’s Virginia-class submarine. L-3 Technologies won in 2018 a contract to build the next increment of the U.S. Navy’s airborne jamming system and to upgrade the electronics architecture on the C-130H tactical airlifter. 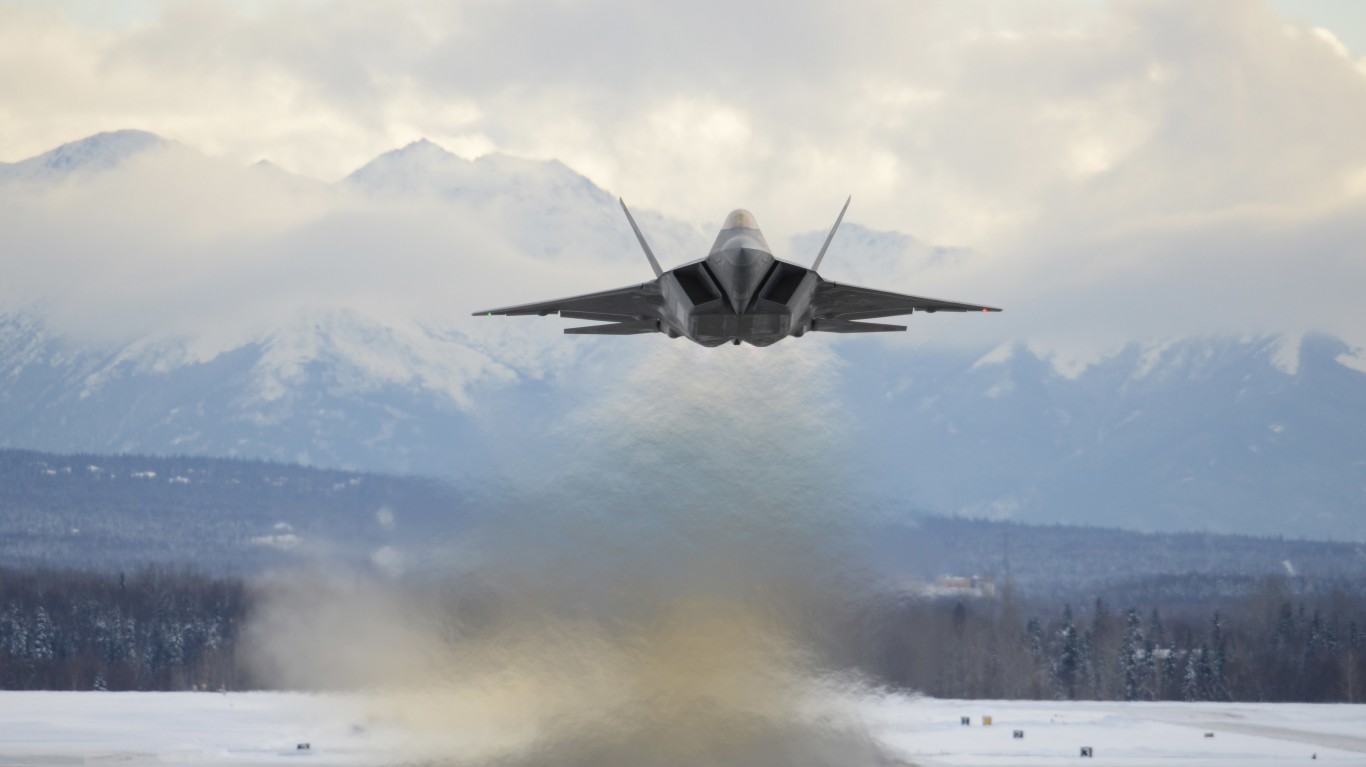 Largely through its subsidiary brands Collins Aerospace and Pratt & Whitney, United Technologies is one of the largest defense contractors in the world. Collins Aerospace designs and sells advanced systems for military helicopters, including rescue hoists, autopilot systems, and laser guided weapon warning systems. Pratt & Whitney designs and manufactures engines currently in use by 34 militaries worldwide. In the U.S. military, the F-22 Raptor, F-16, and F-15 fighter jets, as well as the C-17 Globemaster III, are just a few examples of military aircraft powered by Pratt & Whitney engines.