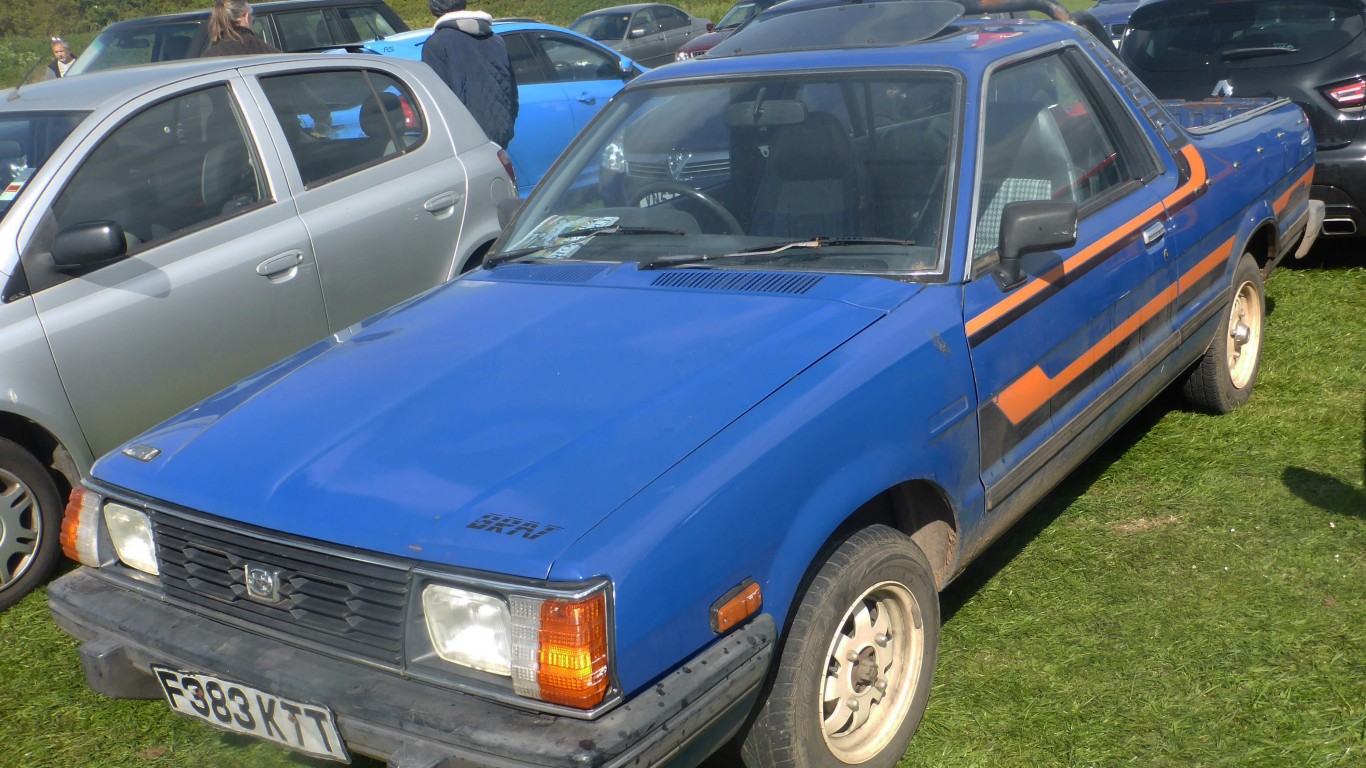 Subaru wanted to jump into the pickup market in the United States, but foreign-made pickups were subject to tariffs. The Japanese company’s solution was to add several rear-facing seats on the bed of the vehicle and classify it as a passenger car. The seats weren’t comfortable or safe, but the adjustment got the car around the tariff penalty. Brat stood for “Bi-drive Recreational All-terrain Transporter.” Among its owners was President Ronald Reagan, who drove it around his ranch in California. 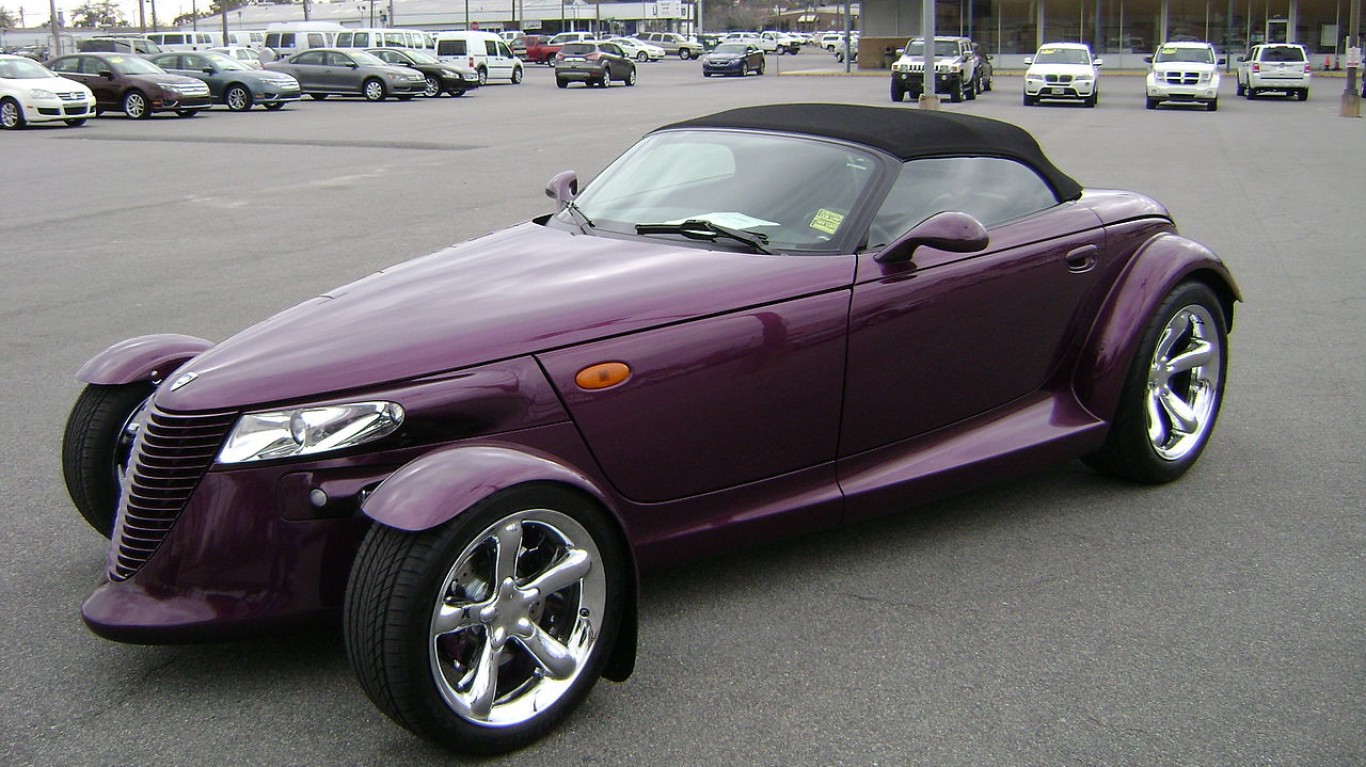 When is a hotrod not a hotrod? When it is a Prowler. The Plymouth-produced car had just 250 horsepower and its 295-millimeter-wide rear tires were considered inadequate for a hotrod. Car enthusiasts on websites like motor1.com said the Prowler “was inspired, if not plagiarized, by a retro roadster design by the famous Chip Foose. Besides the fact that it wasn’t powerful or fun to drive, they said the trunk was too small. When Plymouth went under in 1999, the model came under the Chrysler brand. The Prowler sold 11,700 units and its run ended in 2002.

24/7 Wall St.
Cars That Keep Their Value the Longest 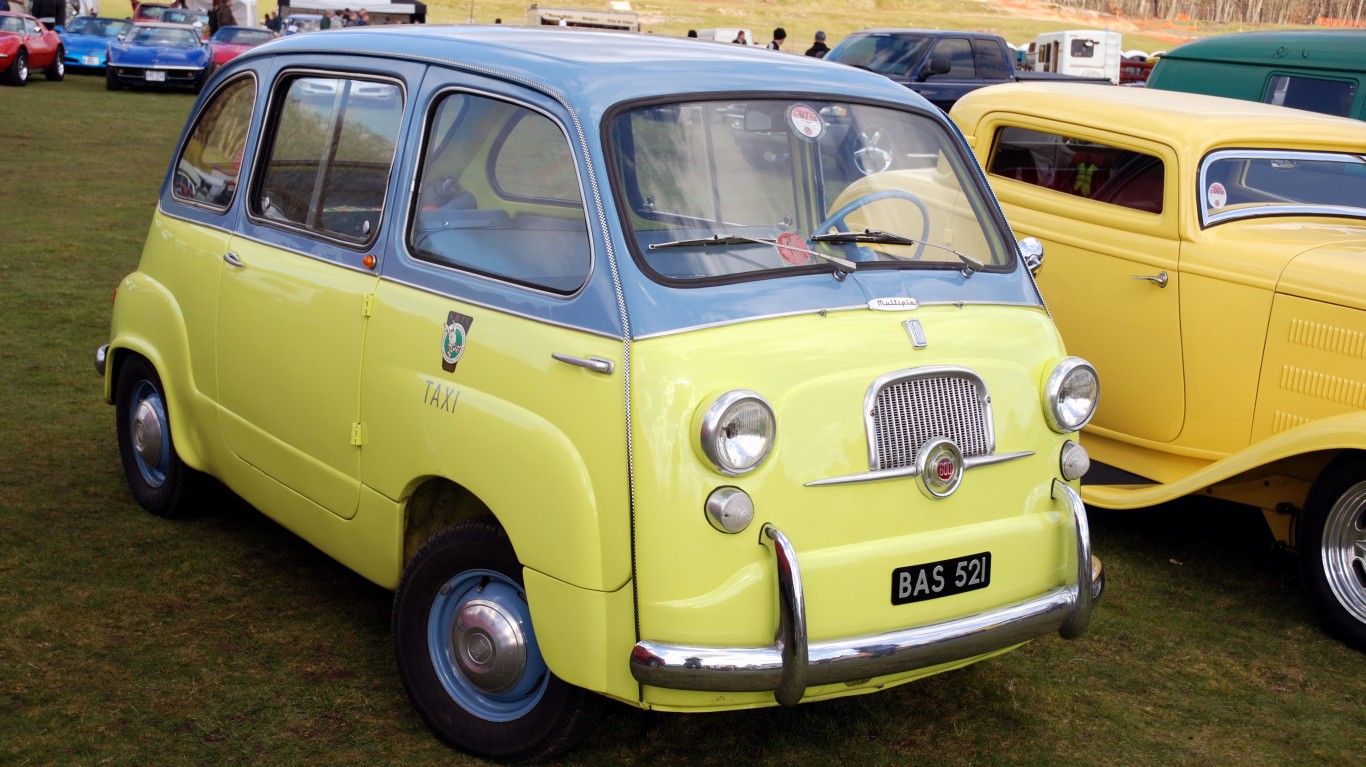 The Fiat Multipla is frequently listed as one of the ugliest cars ever made. The vehicle, which never made it to the United States, resembled a minivan though the lower part of the vehicle appeared to have the body of a station wagon. The high windows seemed out of proportion and two of the headlights were flush with the windshield. Its overall look was boxy. 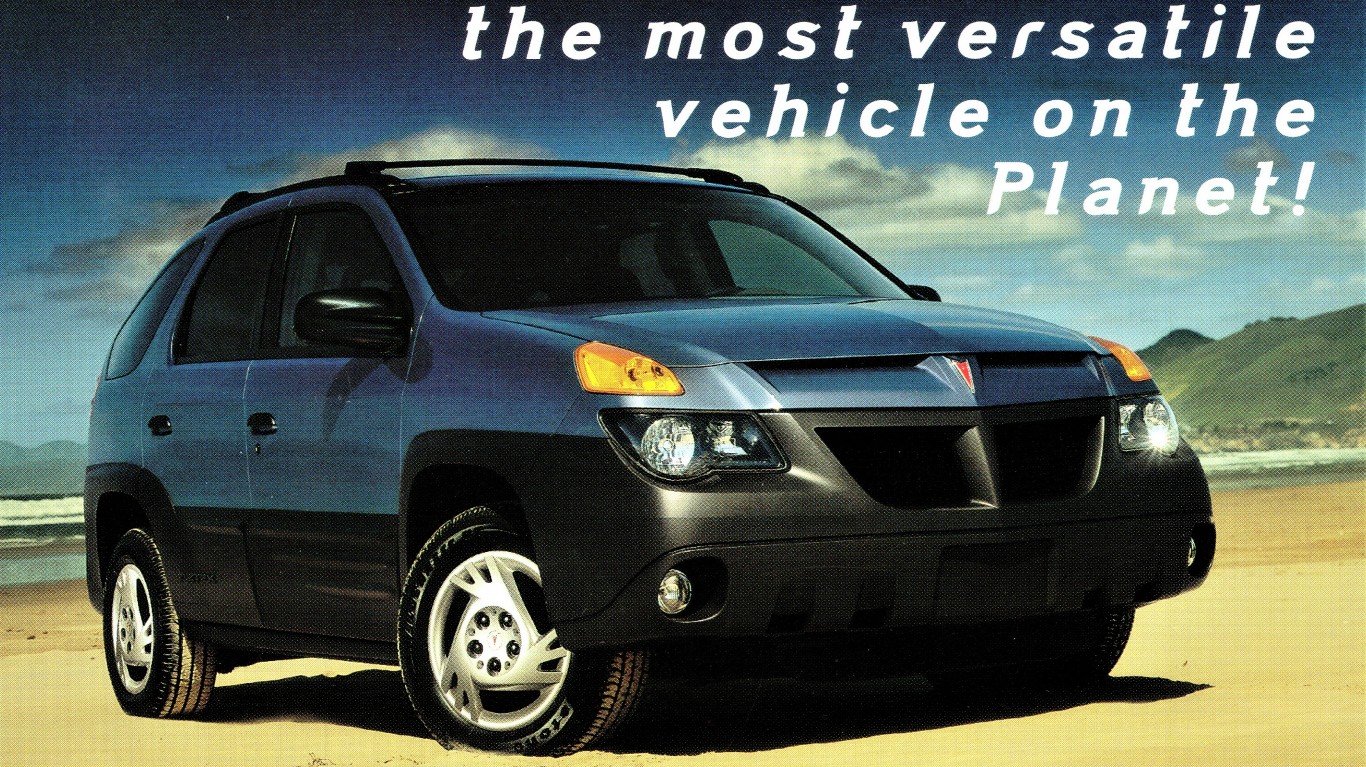 The Aztek was criticized for its odd design from its inception. It had a dual roof and a rear that looked truncated. Lights and car grilles seemed to be placed haphazardly. But you can’t keep an ugly car down. The Aztek was the car driven by the crystal meth-cooking chemistry teacher Walter White on the cable series “Breaking Bad” and has found a market among millennial car buyers. 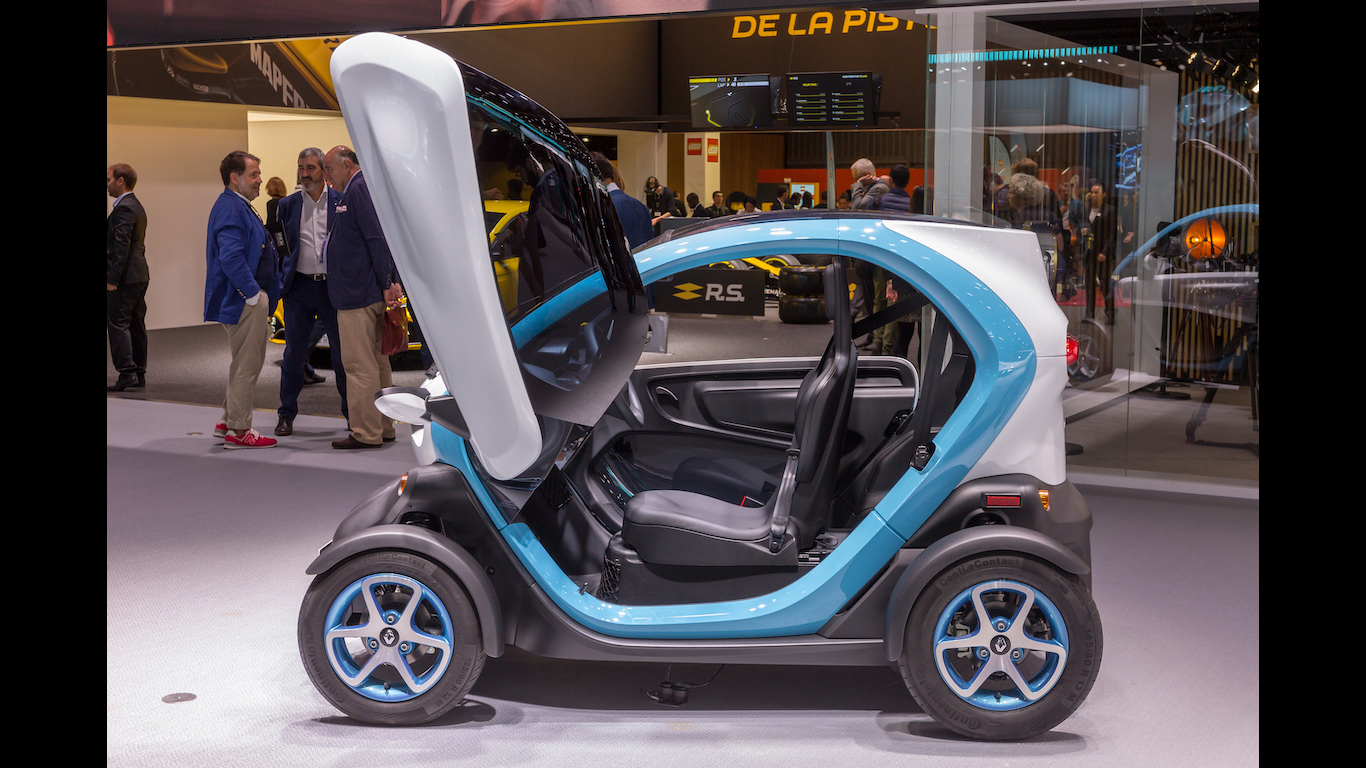 The Twizy is an electric two-seater that the European Union classifies as a “quadricycle.” The doors lift upward to allow access. The Twizy has a driving range of 56 miles and a top speed of 56 mph. The vehicle was the best-selling totally electric vehicle in Europe when it came out in 2012.