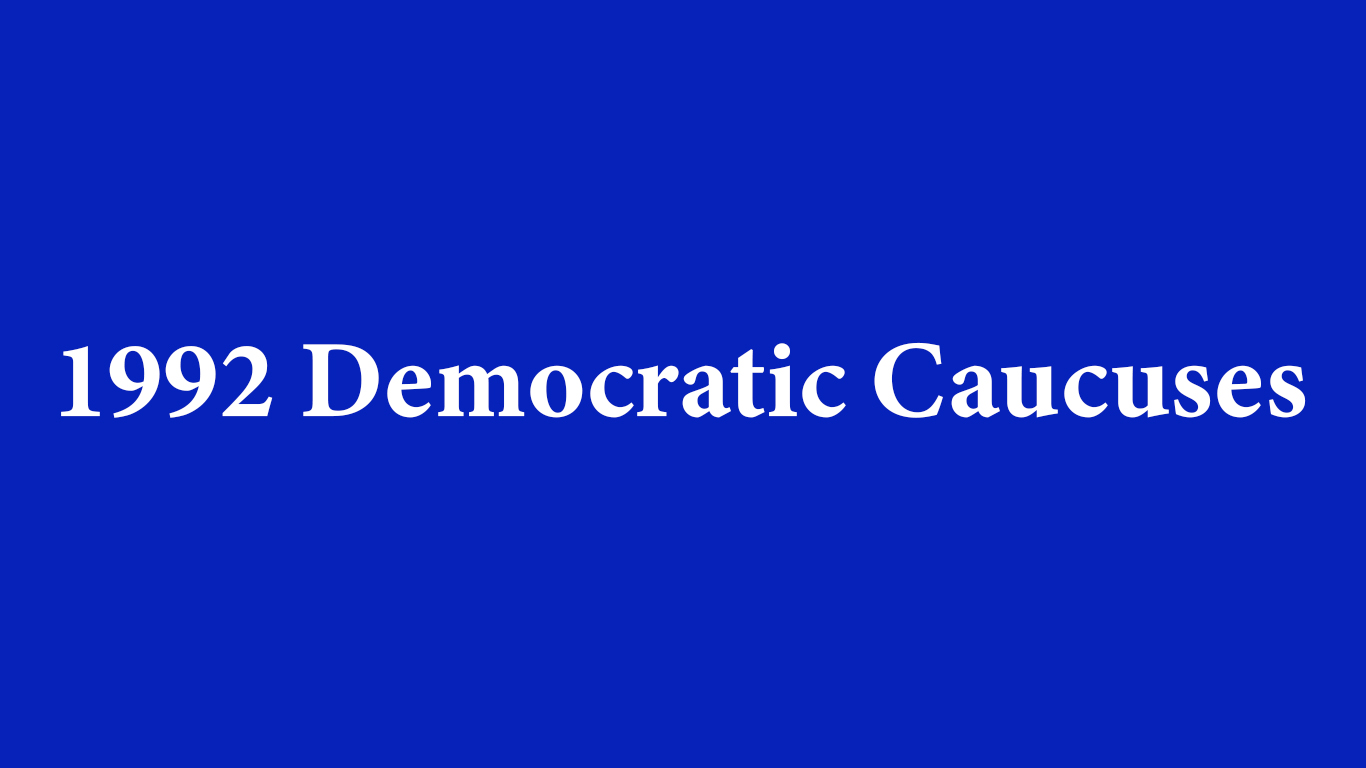 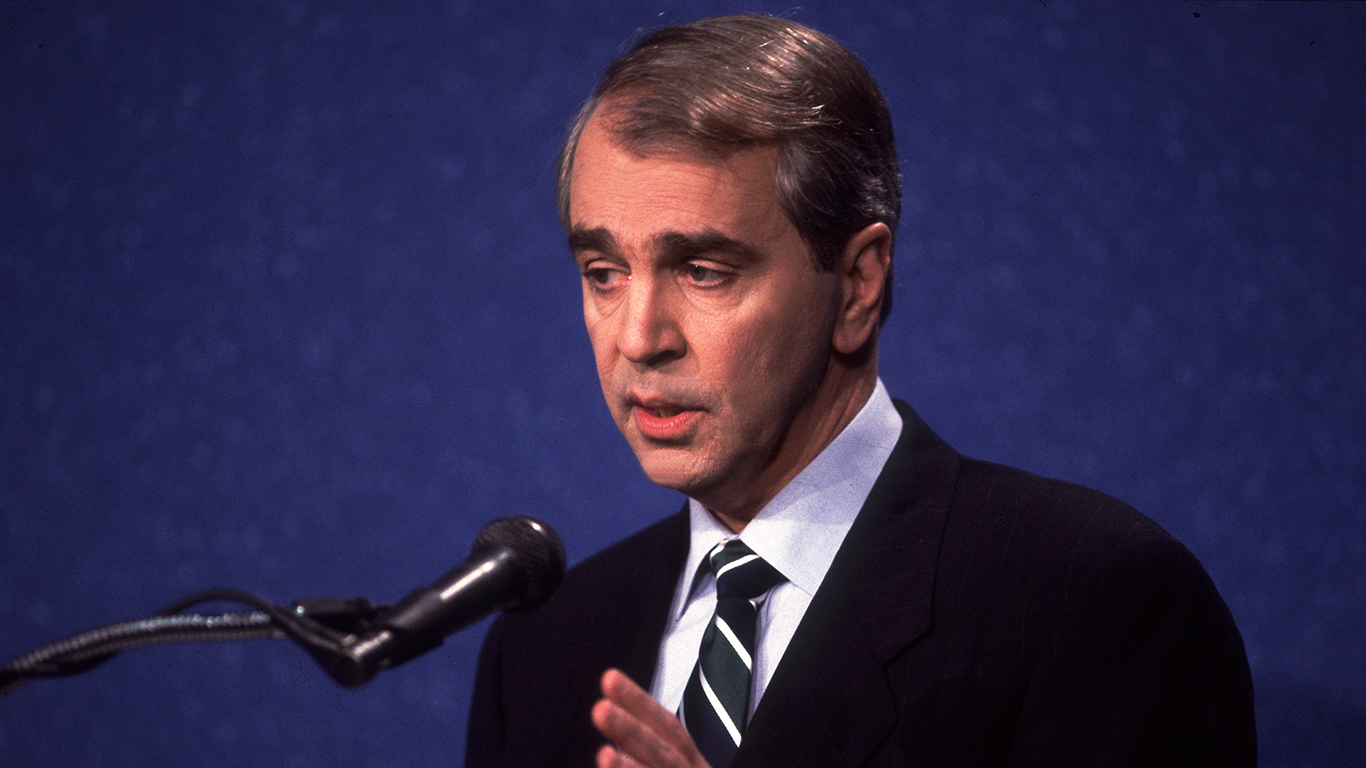 Paul Tsongas, who offered sober solutions to the nation’s economic woes, finished a distant third in the Iowa caucuses. The Massachusetts senator won the New Hampshire primary and three other state primaries. He could not, however, sustain the momentum and dropped out of the race after failing to win the Illinois and Michigan primaries. 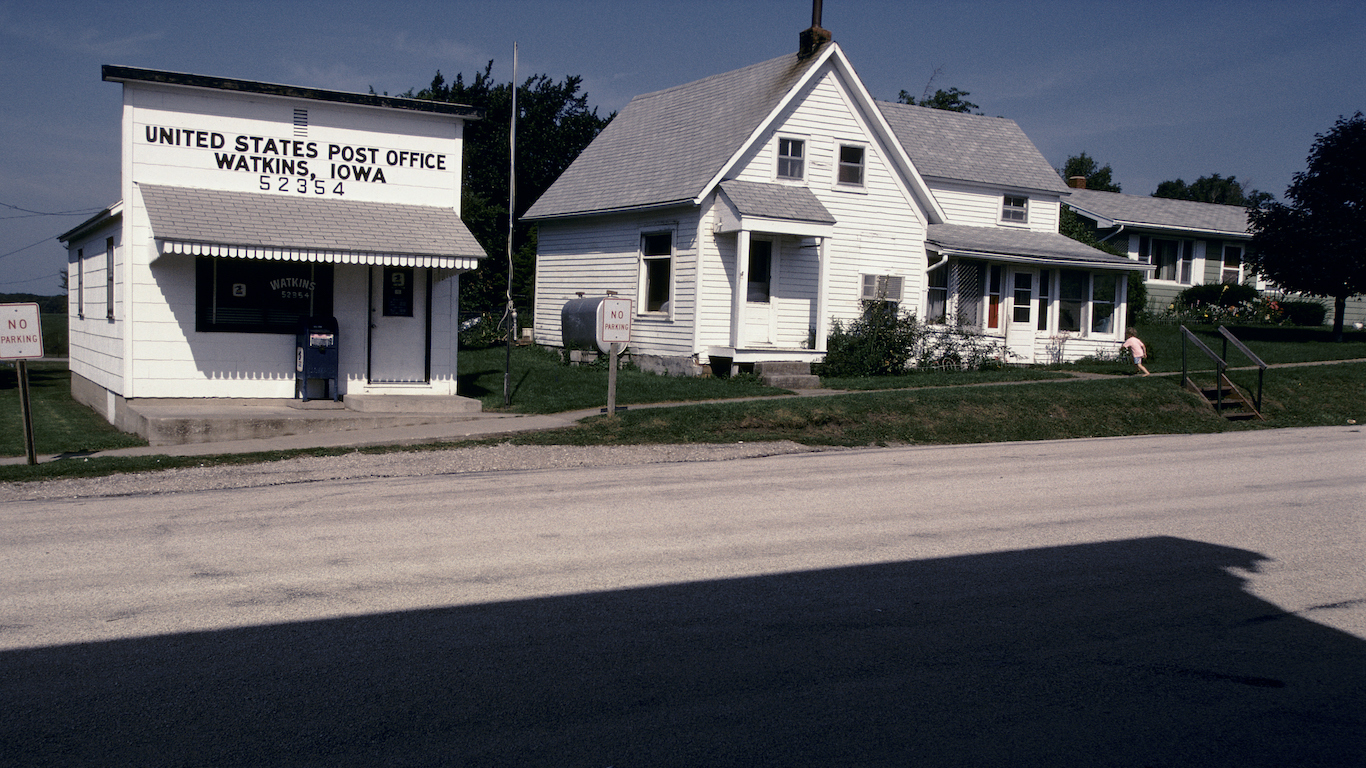 Almost 12% of the Iowa delegates in the Democratic Party did not support any candidate for the party presidential nomination, making up the second largest group of votes. In comparison, Bill Clinton, who would go on to win the presidency, placed fourth in the 1992 Iowa caucuses with only 2.8% of the vote. 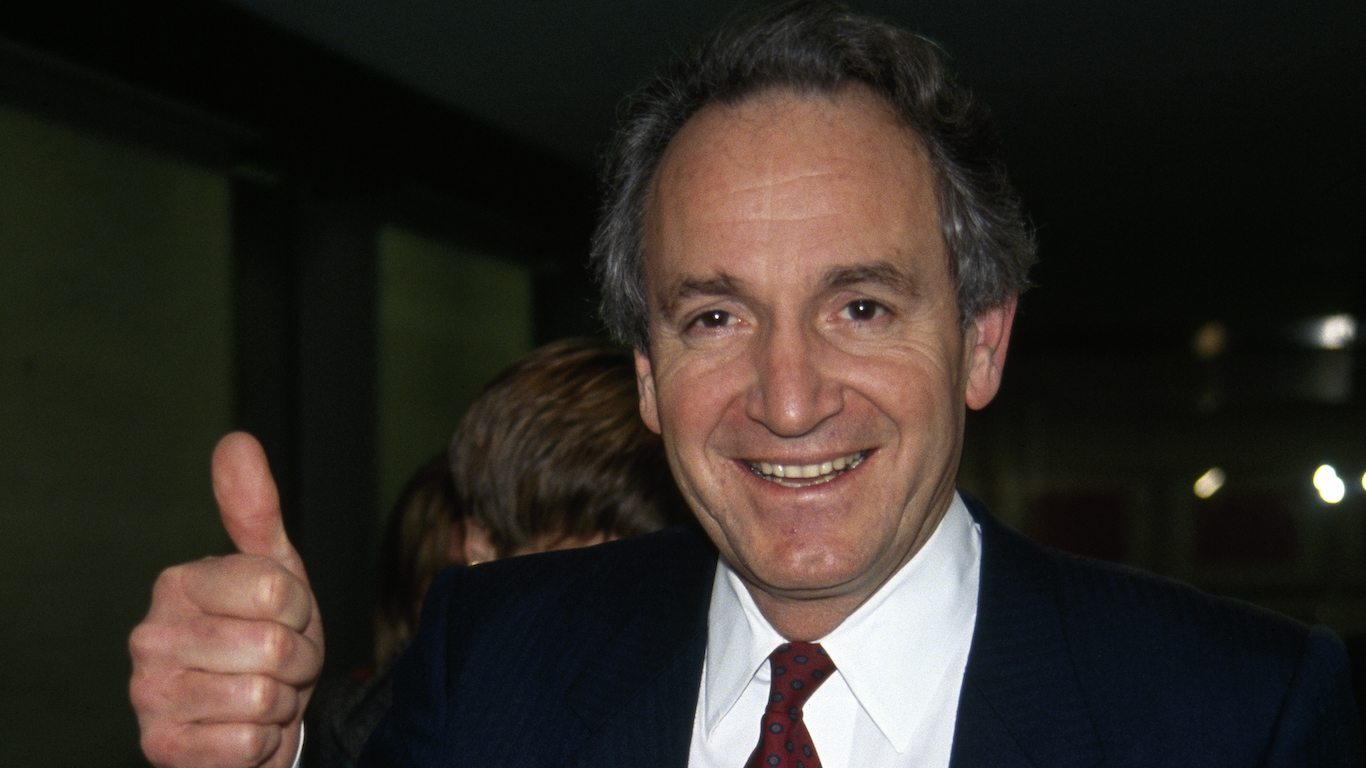 Iowa’s favorite son Tom Harkin, who served the Cornhusker State as senator for almost 30 years, resoundingly won the Iowa caucuses in 1992 with 76.5% of the vote. Gov. Bill Clinton won just 2.8% of the Iowa vote and would also lose the New Hampshire primary to Massachusetts Sen. Paul Tsongas. The so-called “comeback kid” would go on to win the Democratic nomination and unseat President George H.W. Bush in the 1992 election. 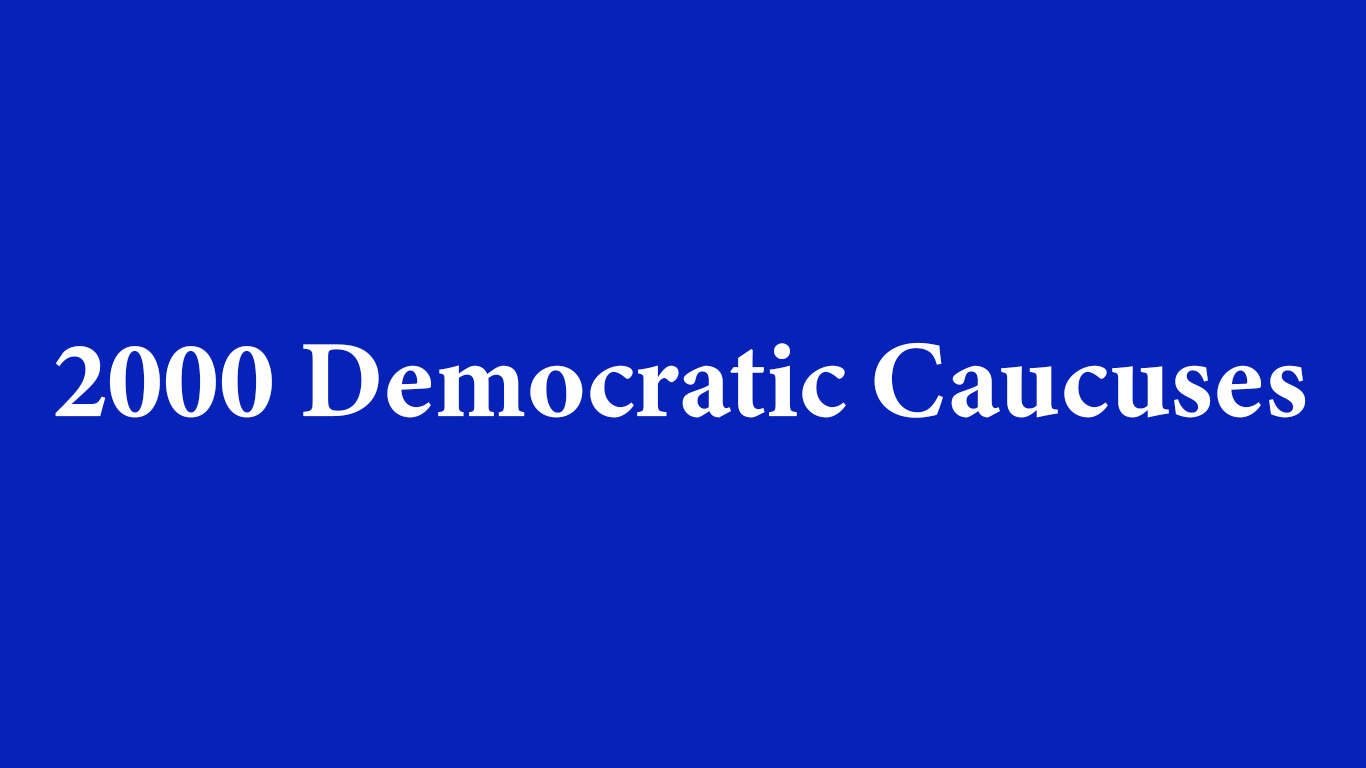 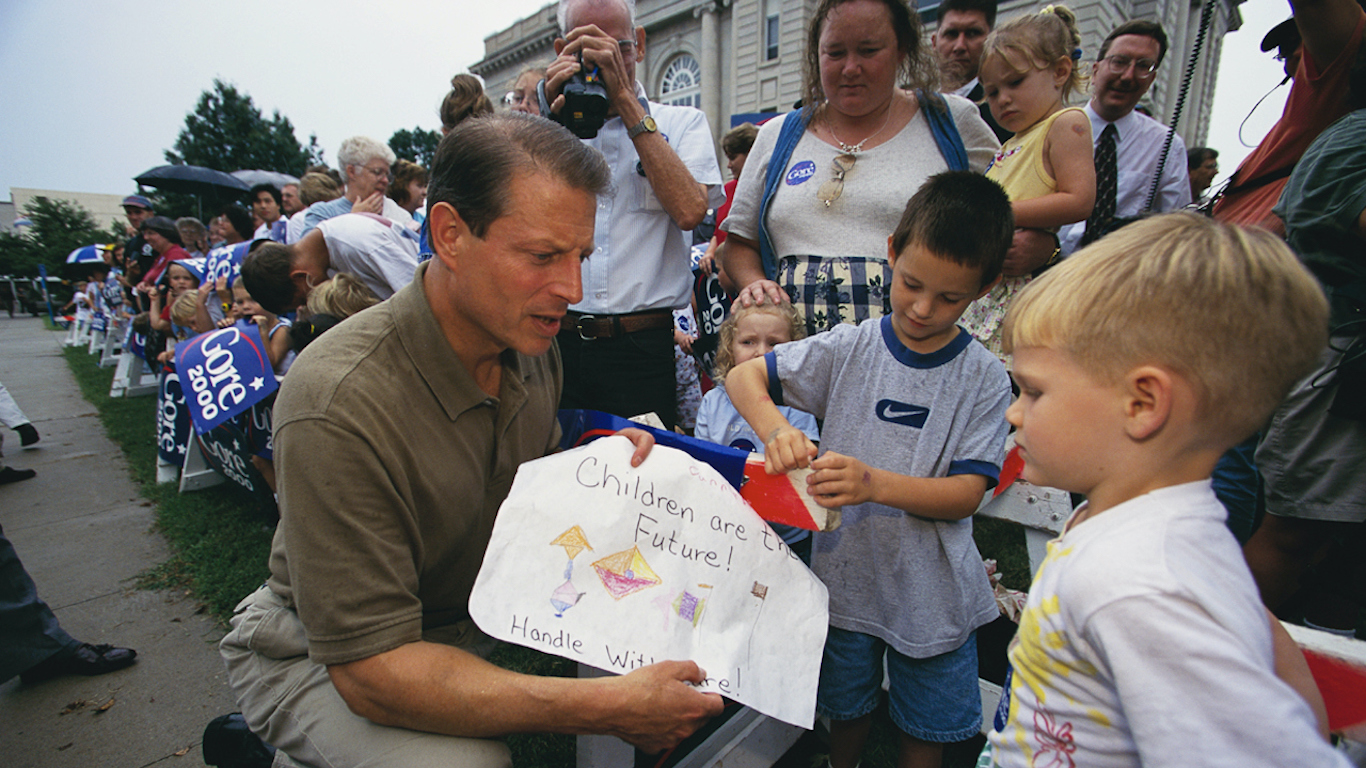 While comprising only 1.6% of delegates in the 2000 Iowa caucuses, uncommitted voters were the third largest group that year. Of all the years in which uncommitted delegates ranked in the top three, the uncommitted bloc that year comprised the lowest share. 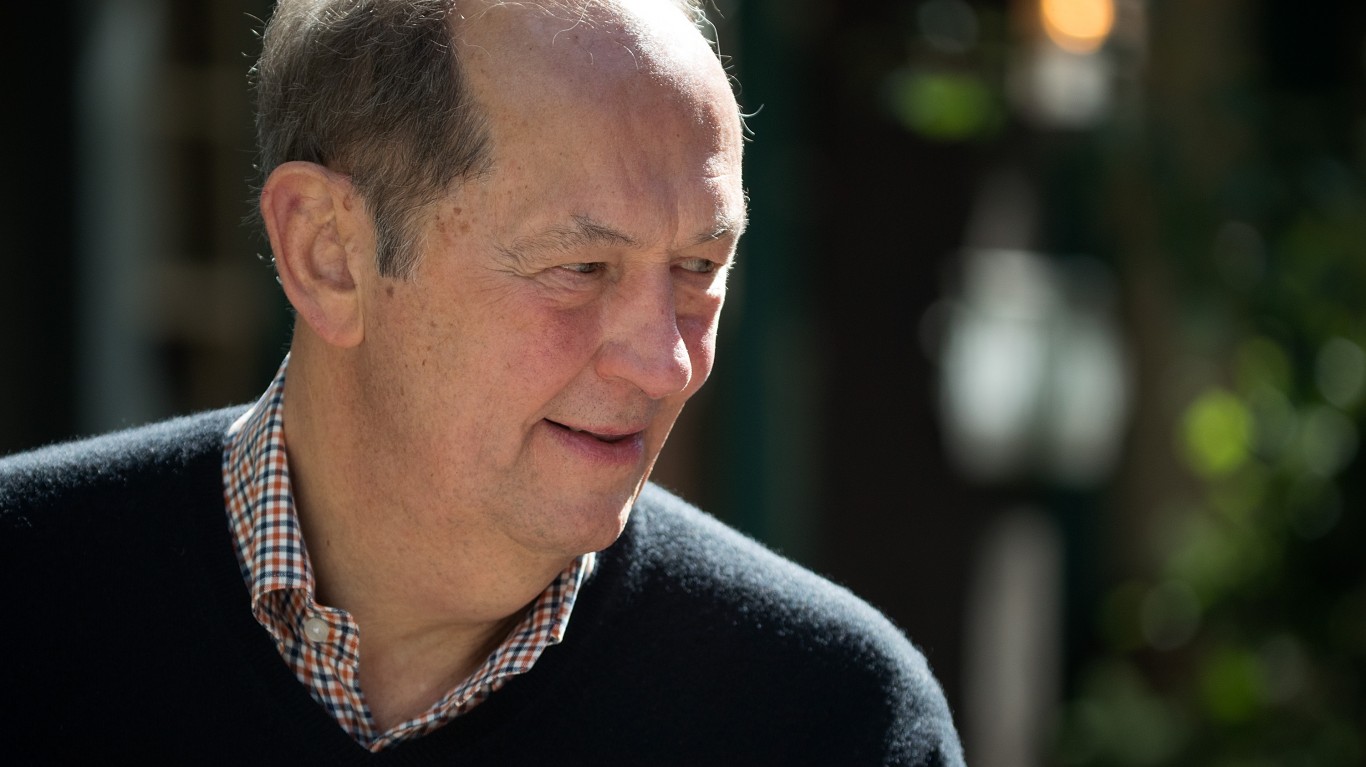 Former college and professional basketball star Bill Bradley, considered at the time a more liberal member of the Democratic Party, finished second to Vice President Al Gore in the Iowa caucuses. Bradley won more than 3 million votes during the primaries but failed to win a single state contest. 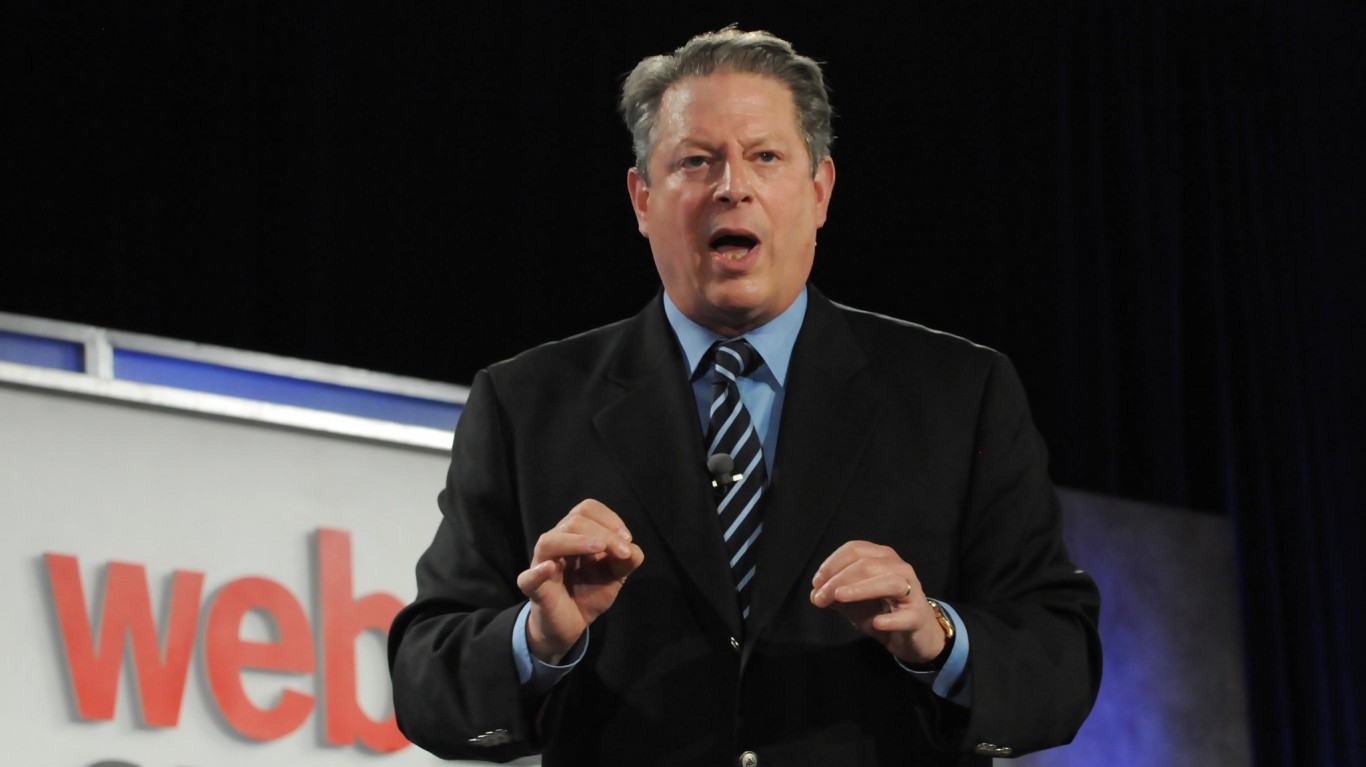 In a virtual two-man contest, Vice President Al Gore easily defeated former senator from New Jersey, BIll Bradley, by winning 63.4% of the vote in the Iowa caucuses. Gore would turn back Bradley’s candidacy and go on to win the party nomination. However, he lost to Republican George W. Bush in one of the closest elections in American history in 2000. 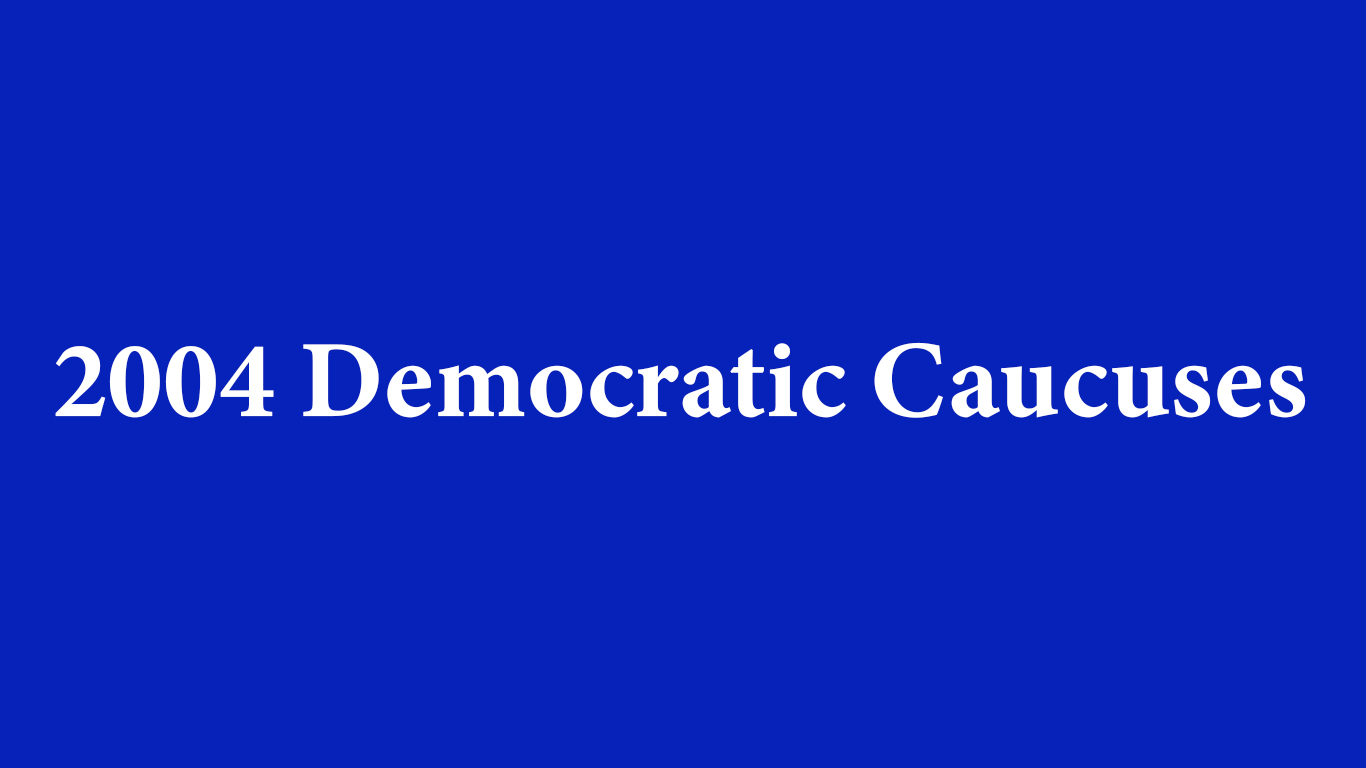 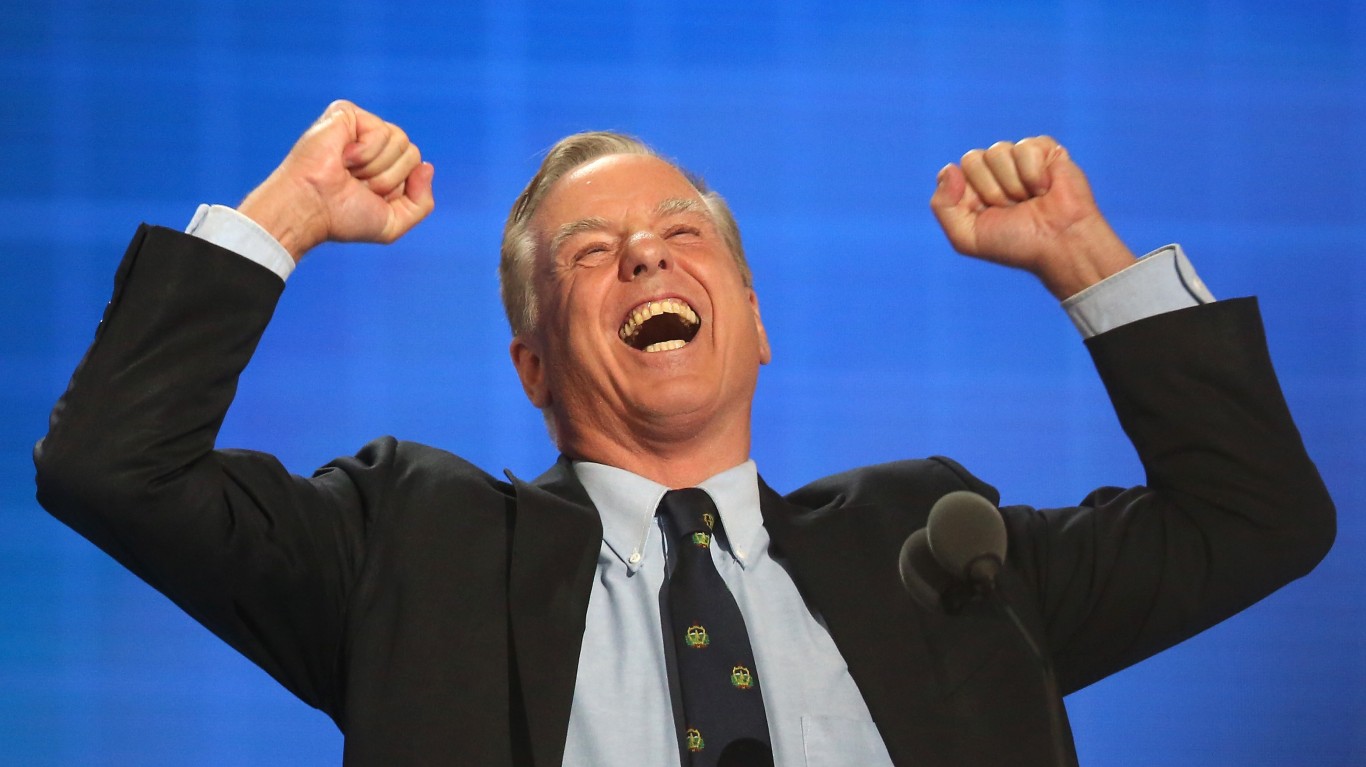 Former governor of Vermont Howard Dean, a vocal critic of the invasion of Iraq, won just over 17% of the vote in the 2004 Iowa caucuses. His post-caucus speech in which he very animatedly tried to spur on his supporters became known as “the scream” and was widely lampooned by comedians in the weeks that followed. He lost the New Hampshire primary and suspended his campaign after finishing third in the Wisconsin primary in February.