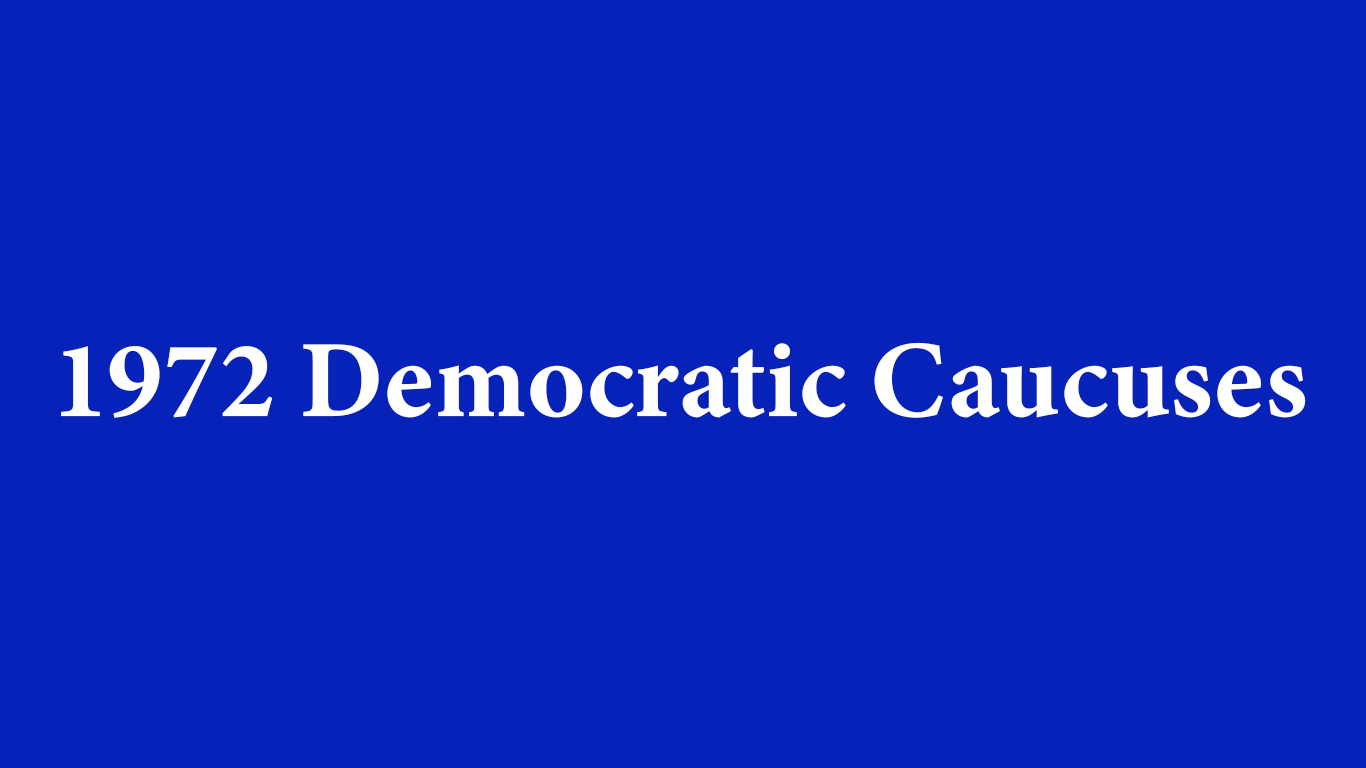 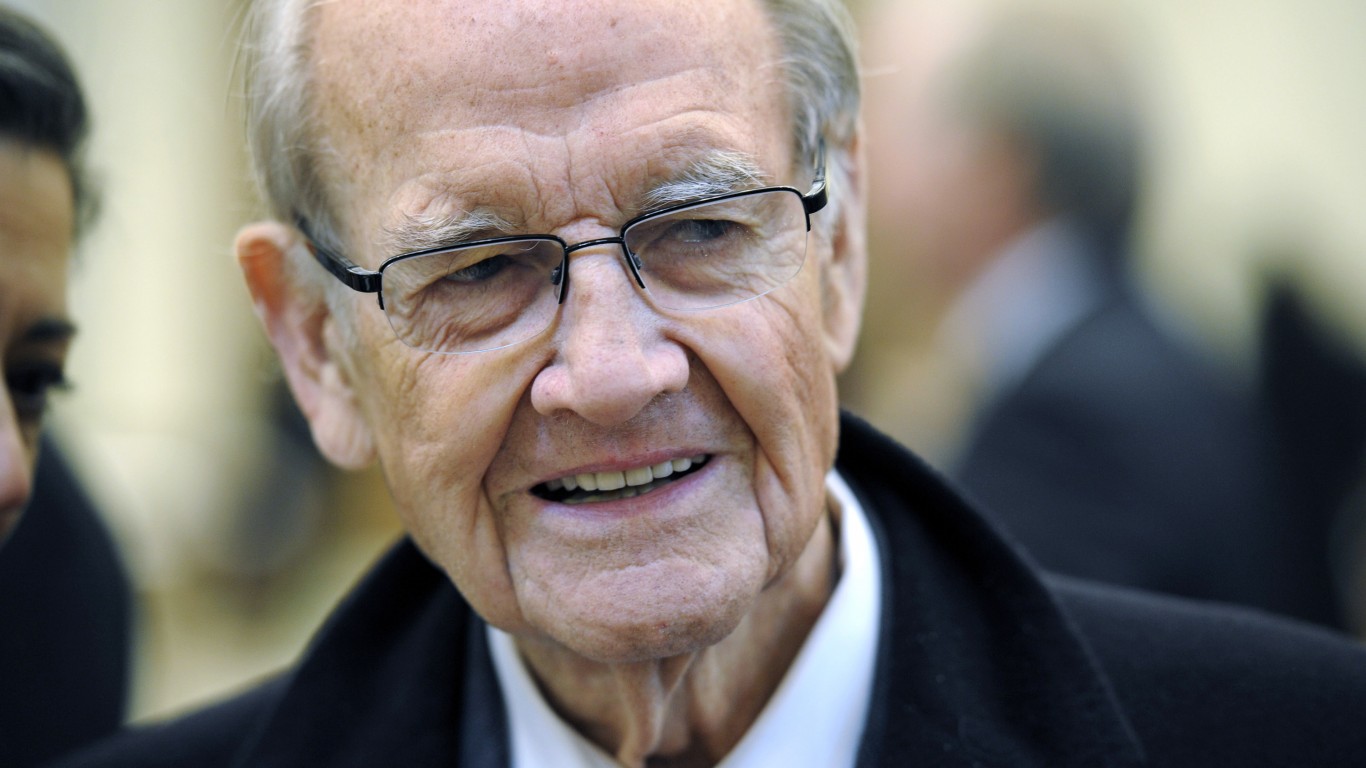 As the first contest in the U.S. presidential election process, the Iowa caucuses are very important. But while the caucuses are in general strong predictors of who will be a party’s nominee, they are poor predictors of who will be elected president. This was not the case in 1972, the first year of the Iowa caucuses. George McGovern, who lost the Iowa vote to Edmund Muskie by a wide margin, eventually won the Democratic Party nomination. In the general election he lost to Richard Nixon, the Republican incumbent president. 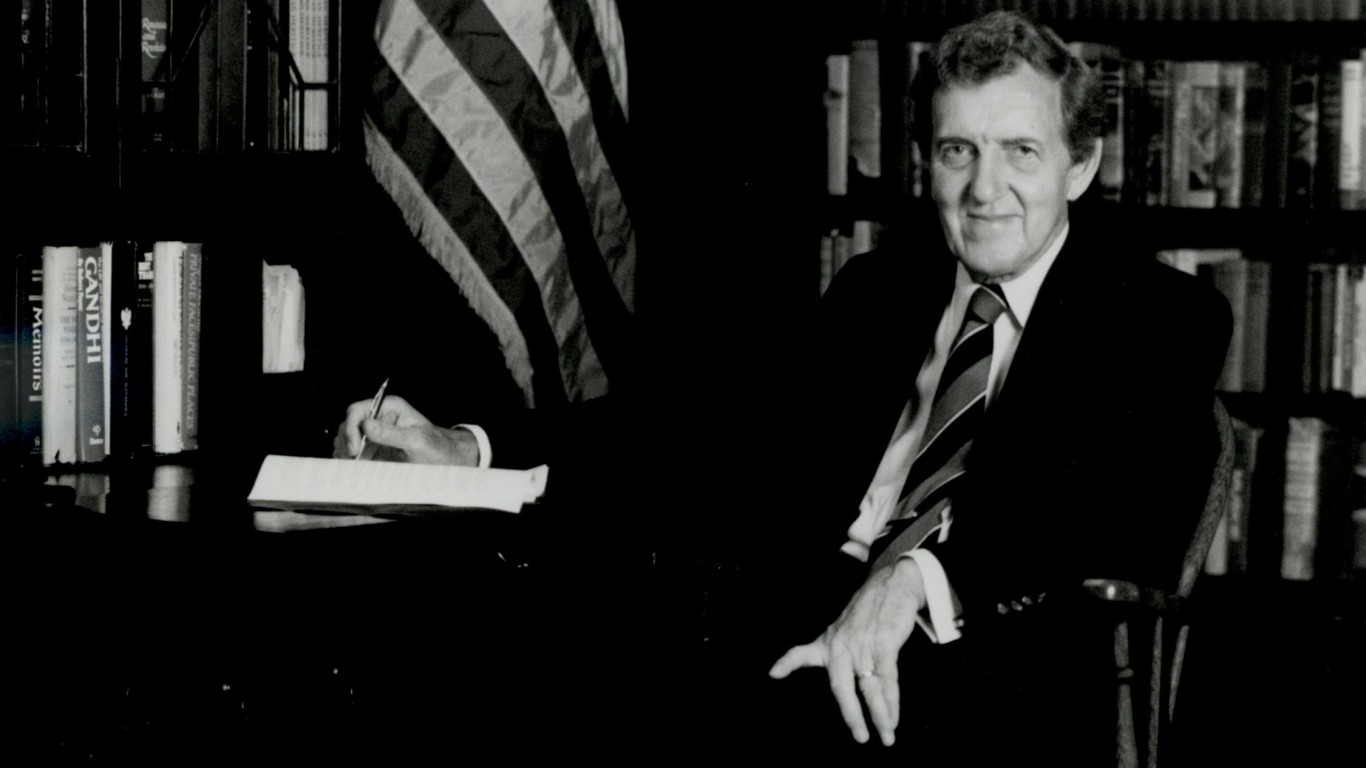 Sen. Edmund Muskie from Maine received the highest percentage of the Iowa caucuses vote. He would go on to narrowly win the New Hampshire primary. However, George McGovern, a senator from South Dakota, would eventually win the Democratic nomination. 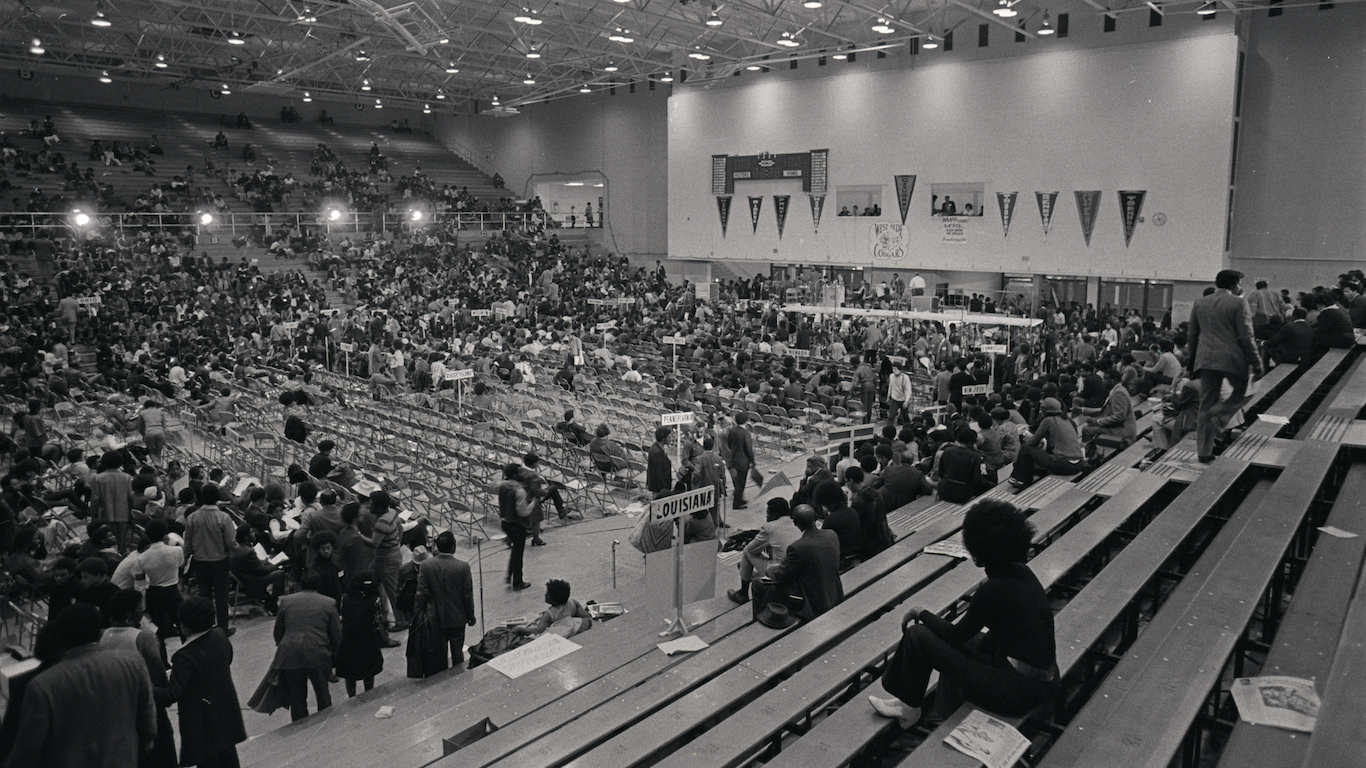 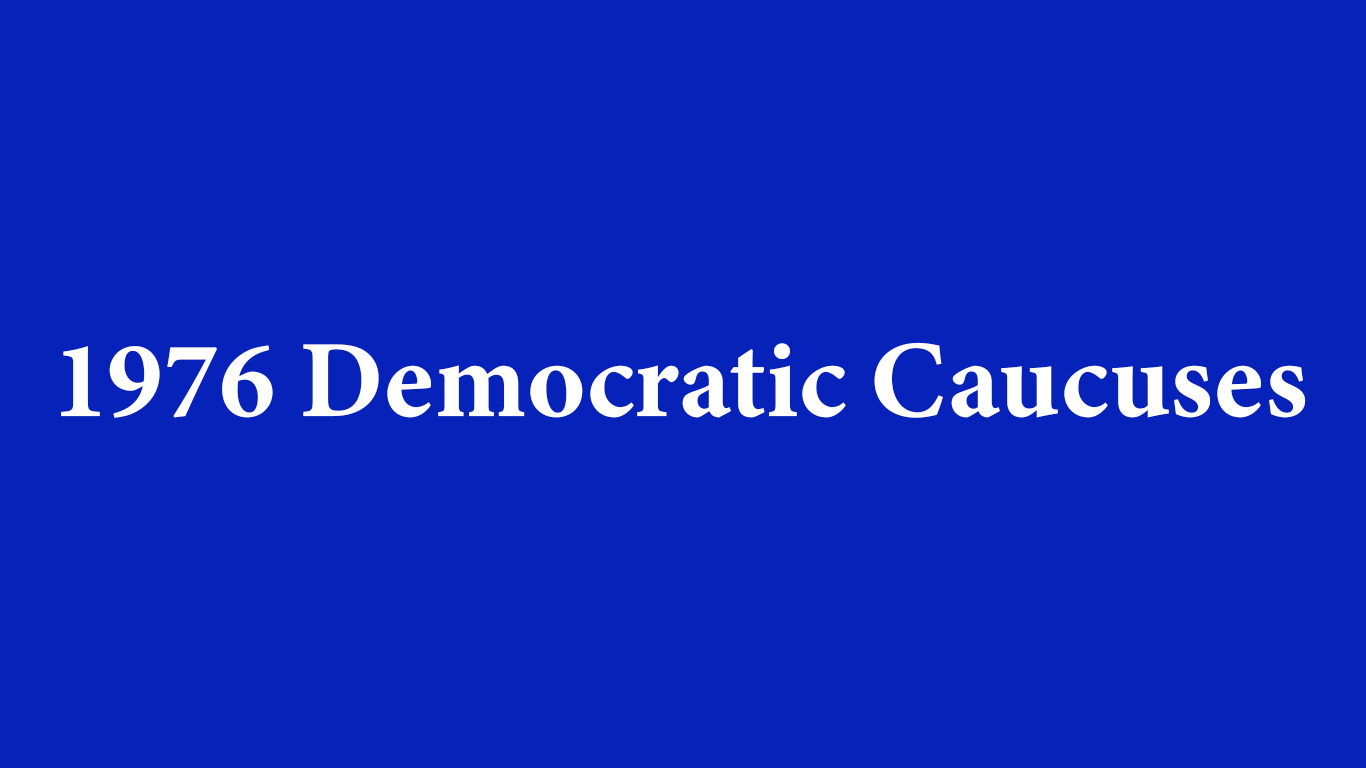 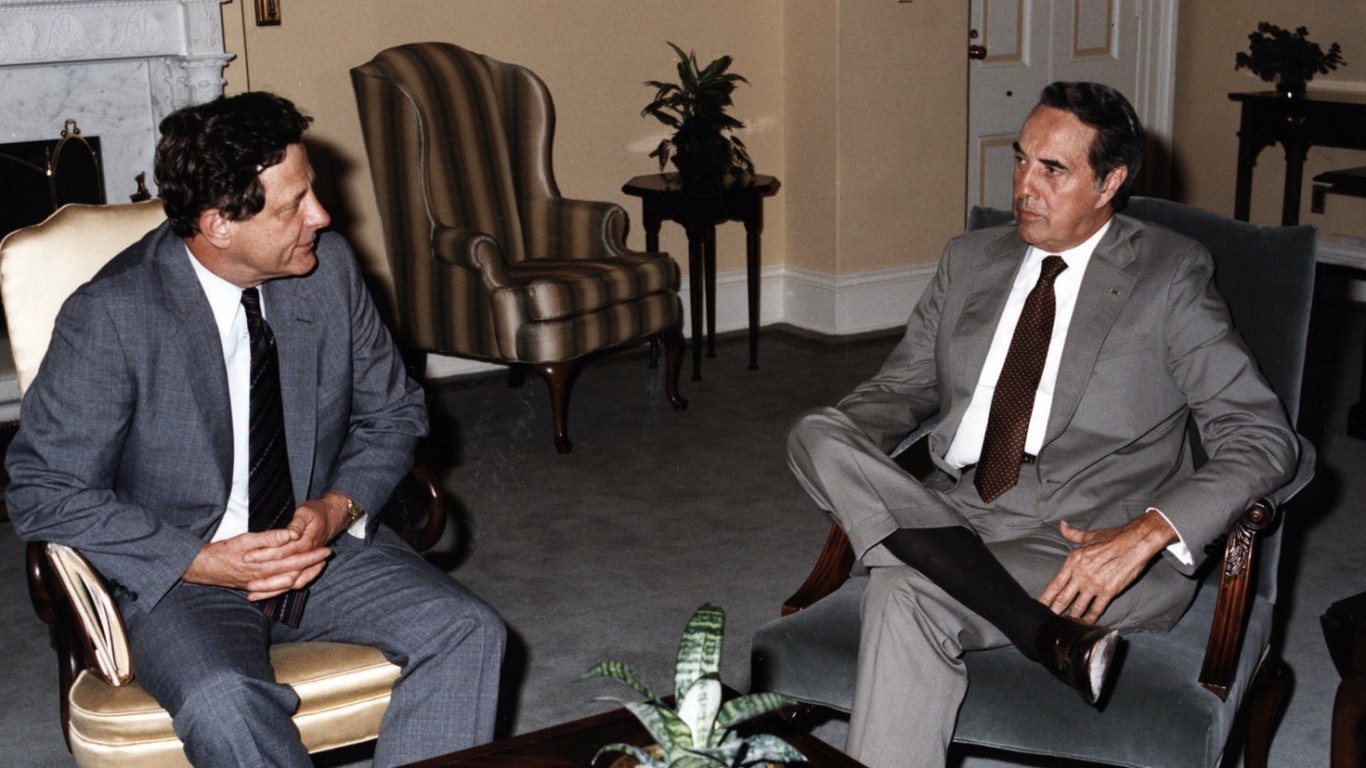 Indiana Sen. Birch Bayh positioned himself as the liberal option to the more centrist Jimmy Carter. However, he finished well behind the Georgia governor in Iowa, and his campaign never gained momentum. 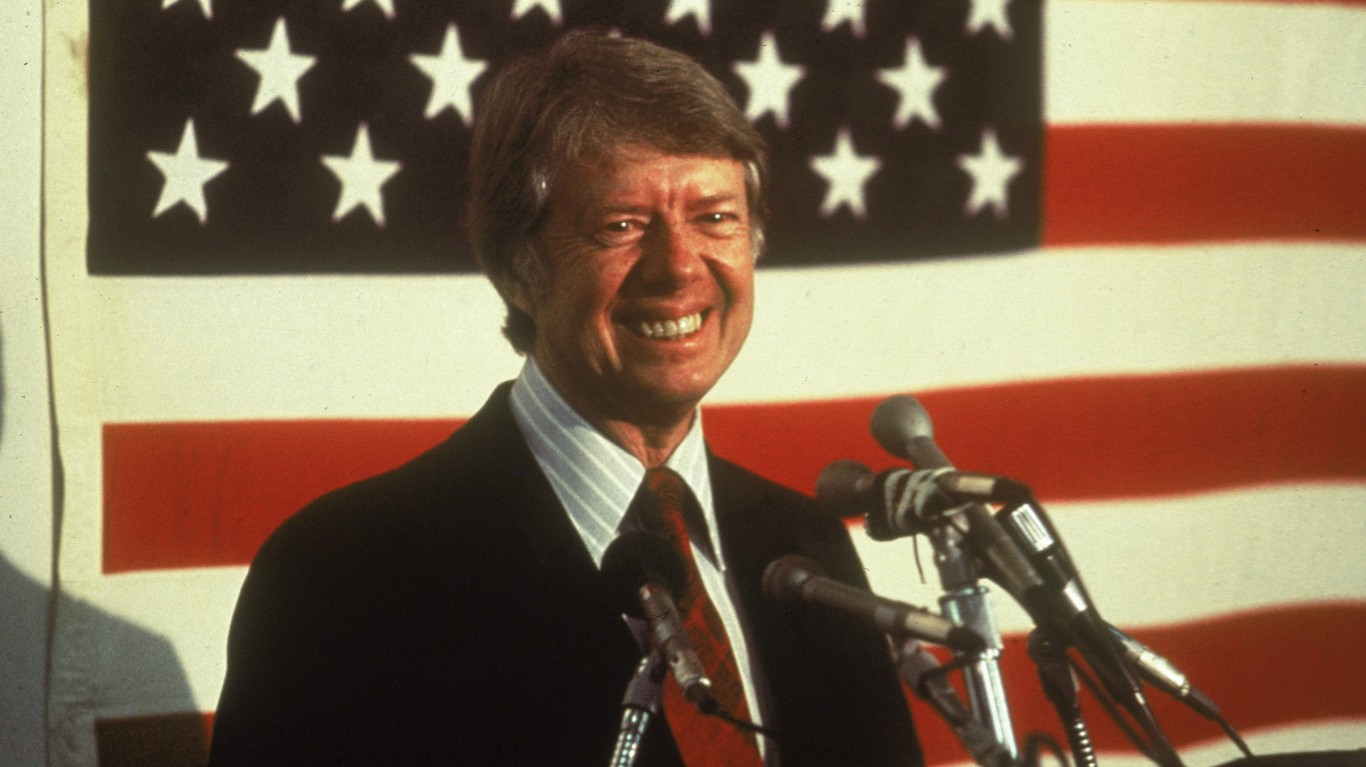 Jimmy Carter, former governor of Georgia, received the highest voting percentage of any candidate in Iowa. Carter would go on to win the Democratic nomination and the presidency in 1976, defeating President Gerald R. Ford. 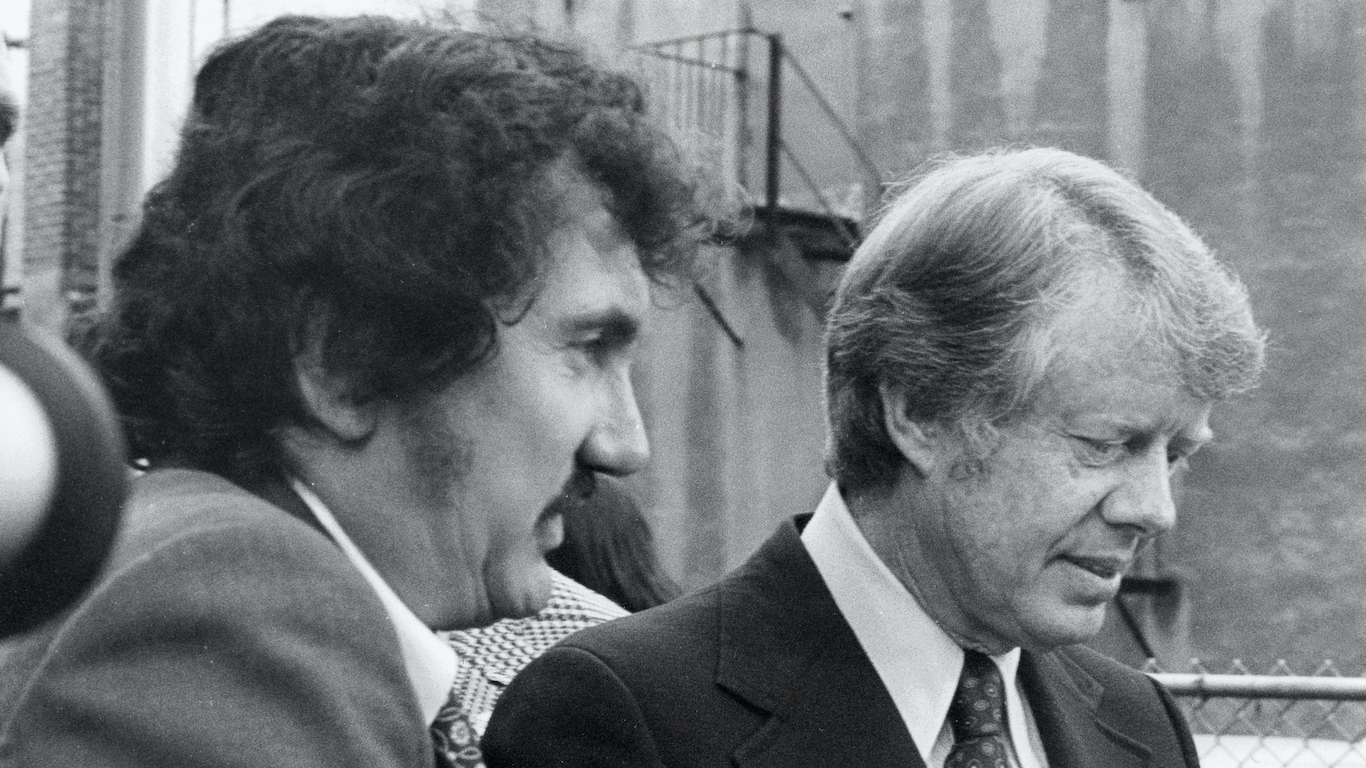 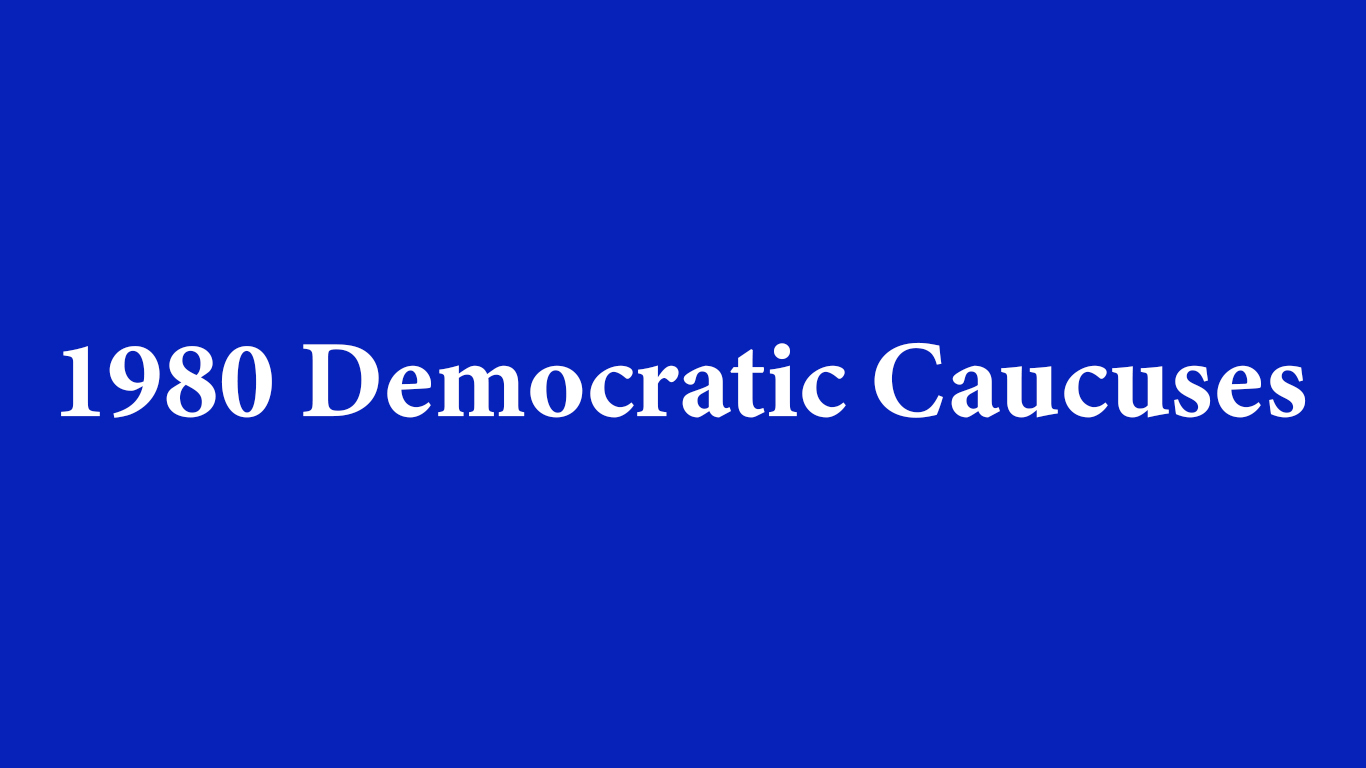 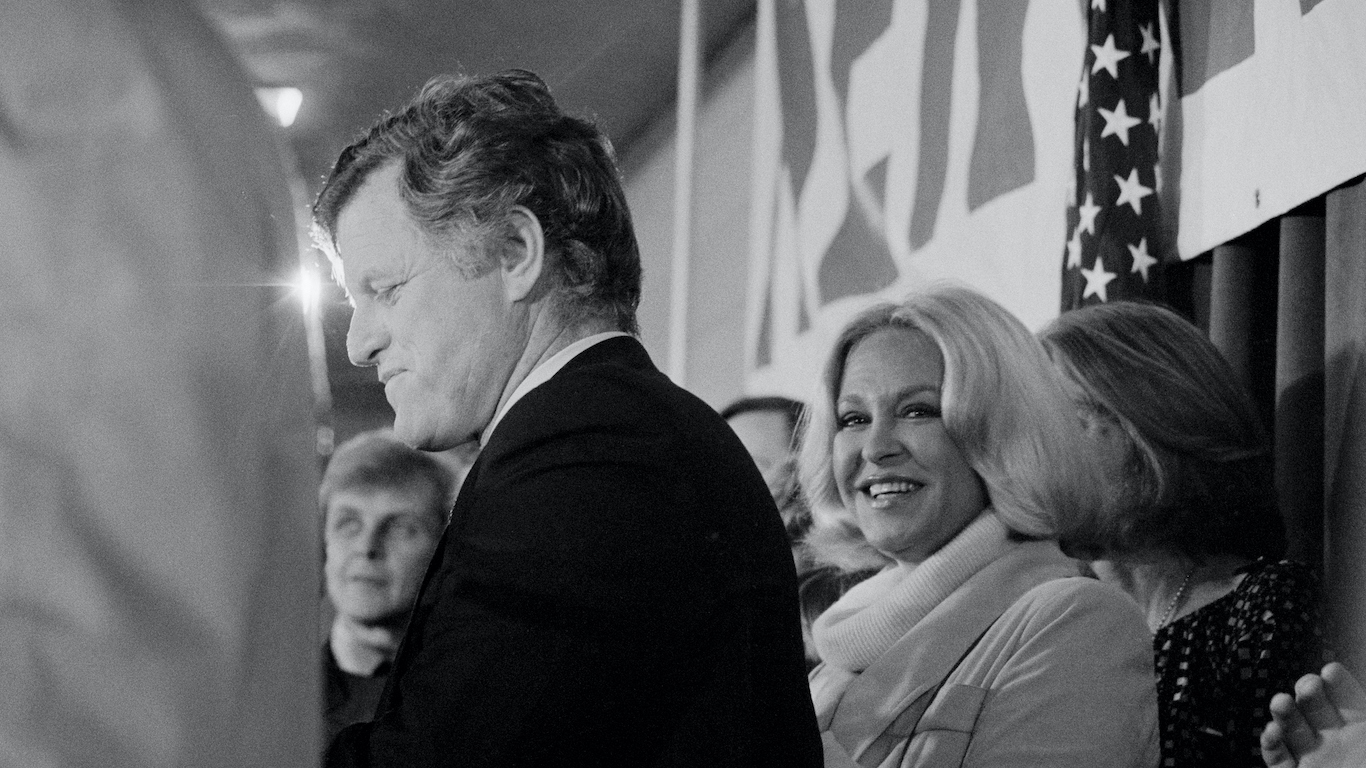 About 10% of the Iowa delegates in the Democratic Party did not support any candidate for the party presidential nomination, making up the third-biggest bloc of votes.