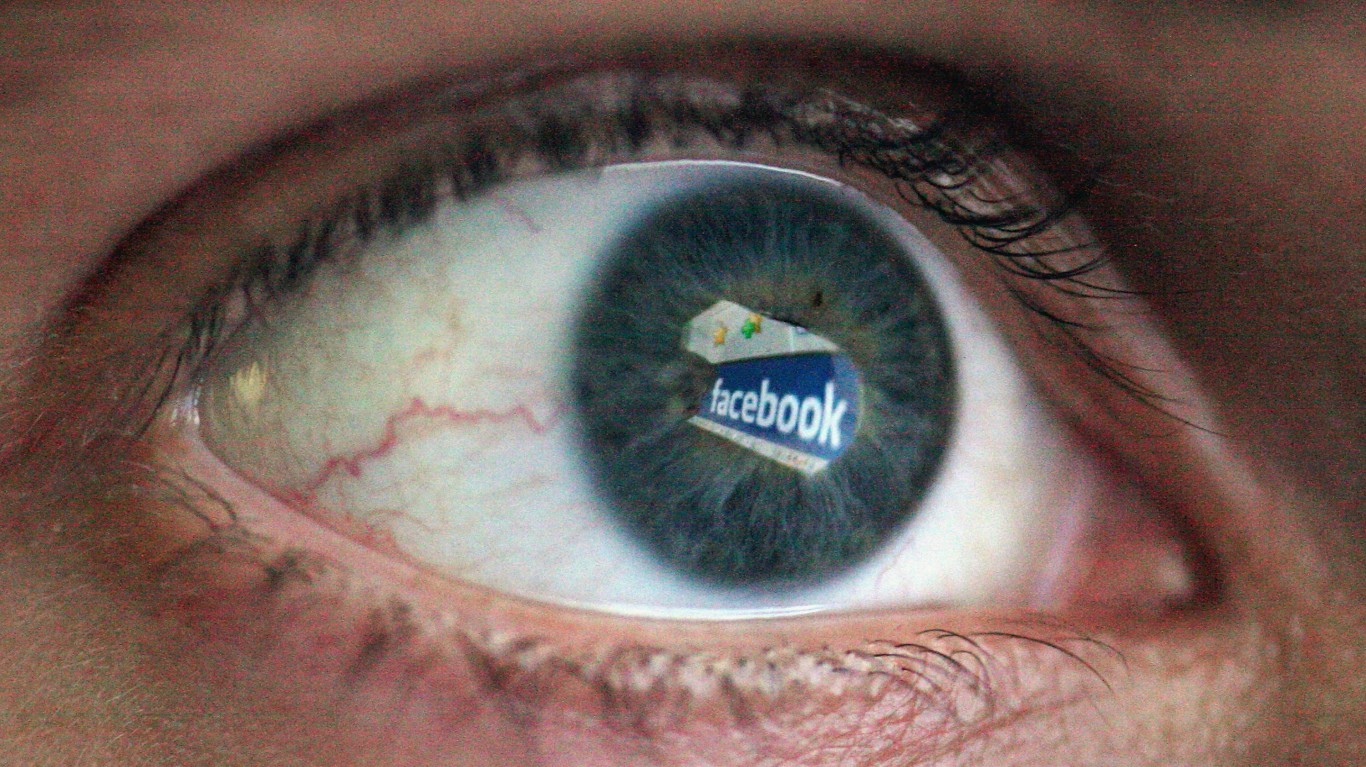 Facebook and its co-founder and CEO Mark Zuckerberg have come under fire in recent years — from both the public and legislators — after the popular social media site was used to spread misinformation, causing election interference in 2016 and contributing to political polarization in the U.S. and abroad.

The company’s reputation took another serious hit when it was discovered that consultant group Cambridge Analytica harvested personal data from as many as 87 million users without their knowledge or consent, using it to tailor ads used in the 2016 presidential election and other political campaigns. 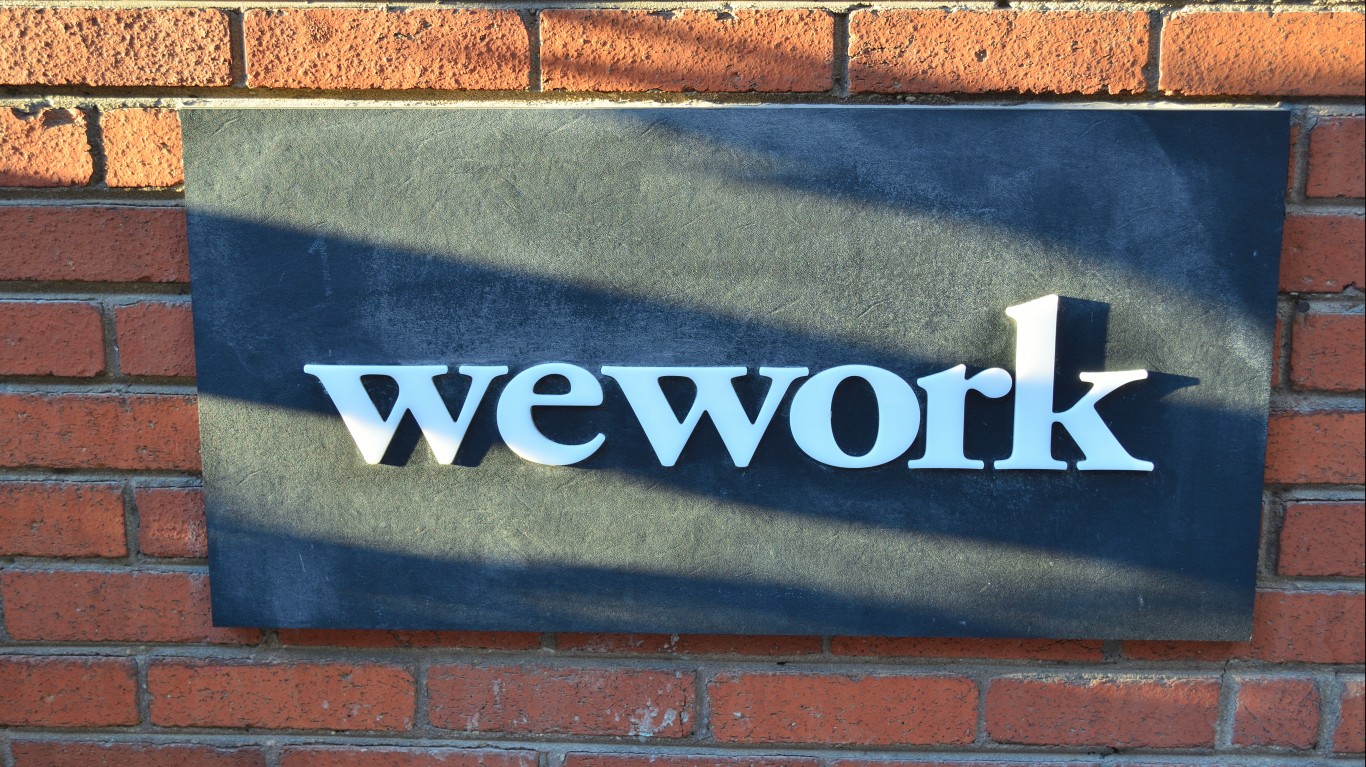 Shared office space company WeWork appeared to be headed for a great 2019. It was preparing for an initial public offering, with the company valued at $47 billion. Then some reports surfaced of strange behavior and erratic management from CEO Adam Neumann, including potential conflicts of interest. The IPO filing showed the company was bleeding cash, forcing it to halt its IPO.

With investors increasingly dissatisfied, Neumann eventually stepped down. His golden parachute was reportedly worth over $1 billion — even though his apparent mismanagement of the company led to 2,400 employees being laid off. Japanese conglomerate SoftBank is now the majority owner of the company, after its valuation plummeted to $5 billion. 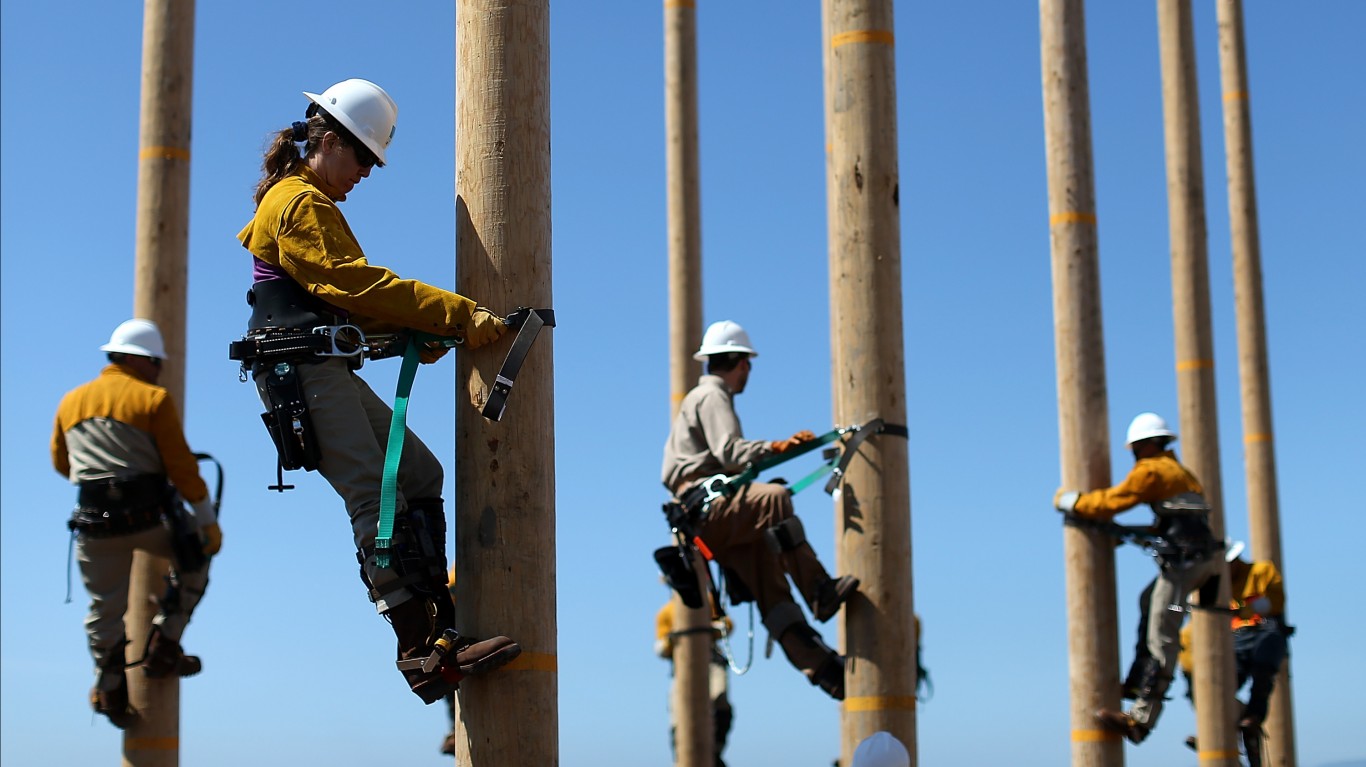 In November 2018, the deadliest and most destructive wildfire in California’s history blazed through Butte County, killing 85 people and destroying over 18,000 structures. A report released by state regulators at the end of 2019 confirmed what had already been largely believed — that energy utility PG&E was directly responsible for the blaze.

The report found that the company had violated a dozen state safety rules, and that the violations were not unique to the events that caused the 2018 fire but rather “indicative of an overall pattern of inadequate inspection and maintenance of PG&E’s transmission facilities.” A 2019 Wall Street Journal report found the company was responsible for over 1,500 fires in a six year span. In 2019, PG&E agreed to two settlements related to fires it was responsible for — an $11 billion insurance settlement and a $13.5 billion settlement to individual victims. In December, the company filed for Chapter 11 bankruptcy.

Besides the public outrage over the fires, PG&E has not done its reputation any favors based on reviews by customers. The company has a D-minus rating on the Better Business Bureau site. It is also tied with another company as the third worst-rated energy utility out of the 26 investor-owned companies scored by the ACSI in 2019.