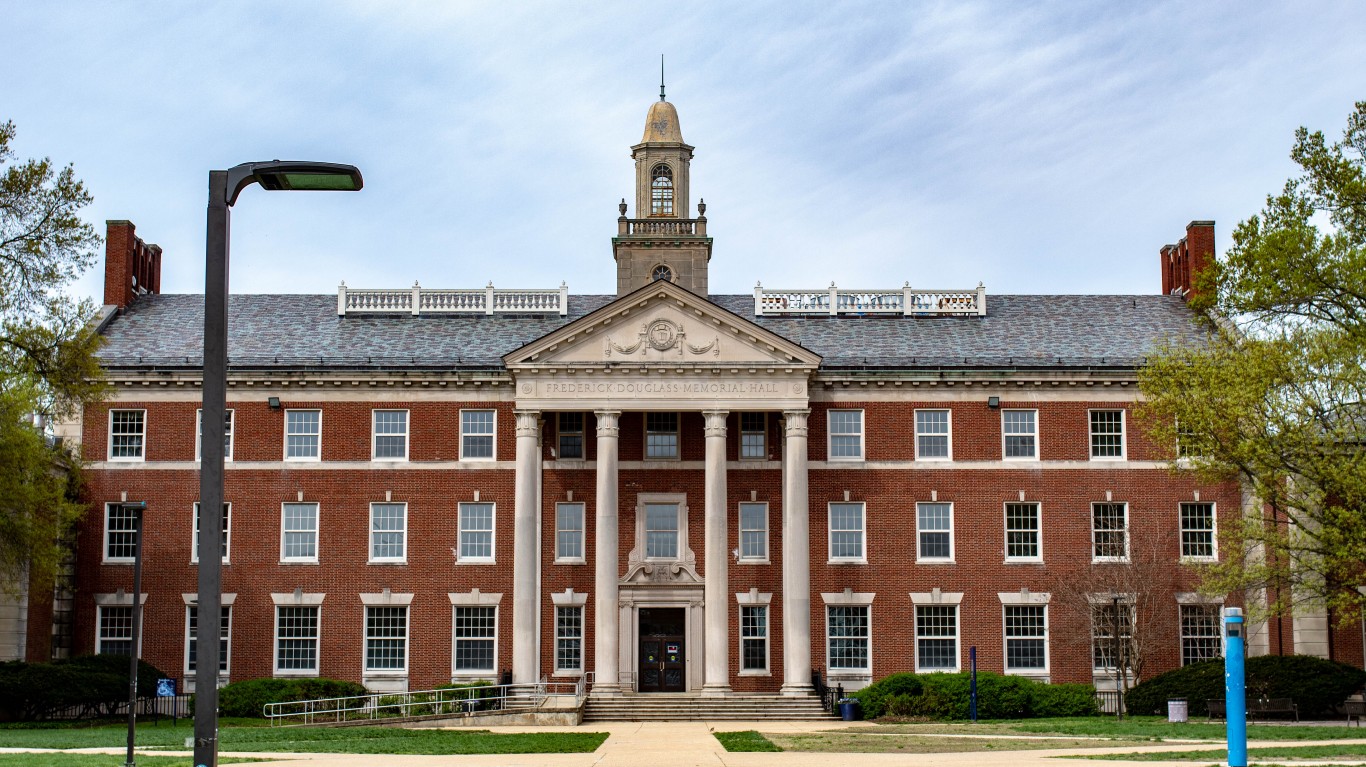 Washington D.C.-based Howard University is one of several historically black colleges and universities to rank on this list. Founded in 1867, the school has produced many prominent black professionals across multiple fields, including the first African American to serve on the U.S. Supreme Court. It is also committed “to the study of disadvantaged persons in American society and throughout the world.”

Over 94% of American undergraduates at Howard University identify as black. Additionally, the odds that two students chosen at random would have a different ethnic or racial background or differ in U.S. citizenship status are only 21.4%. 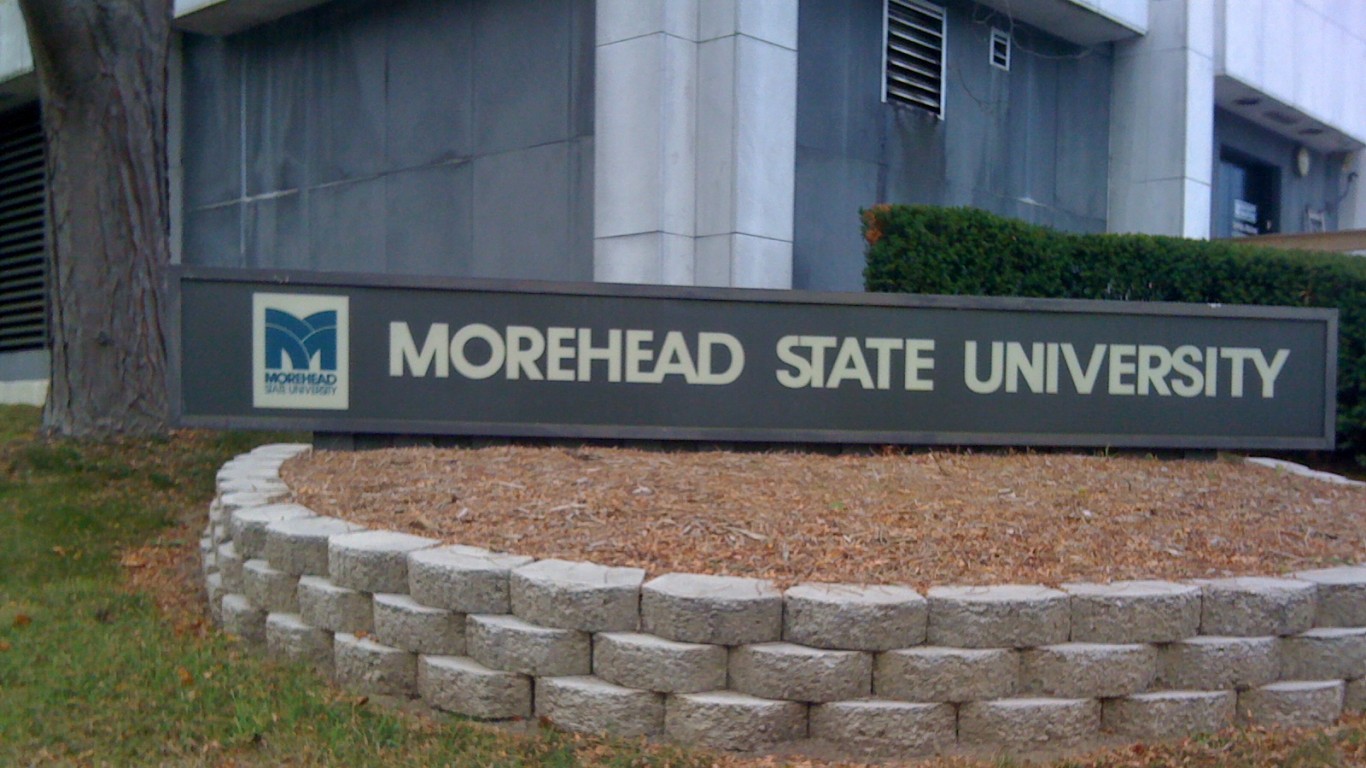 Morehead State University is a public school located in Rowan County, Kentucky. About nine in every 10 American students at the school identify as white. With such a large white population, there is just a 21.3% chance that two Morehead State students chosen at random would be of two different racial, ethnic, or national backgrounds, a much lower chance than in the vast majority of higher education institutions in the United States. 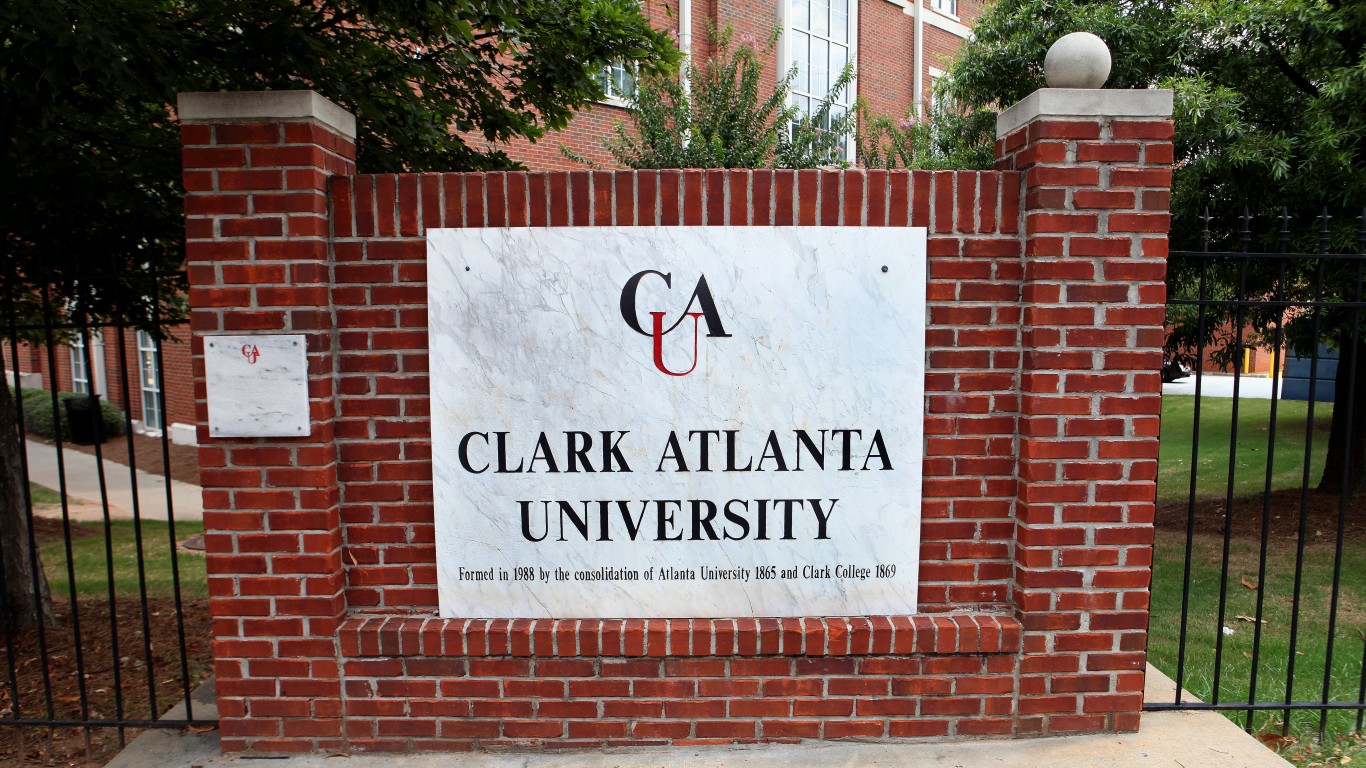 Founded in 1988, Clark Atlanta University is a relatively new school. The school has a predominantly black student body. It was formed when Atlanta University, the first institution to grant degrees to African Americans, and Clark College, the first mostly black four-year liberal arts school in the United States, merged into a single entity. It is one of several historically black colleges and universities to rank on this list.

The likelihood that two students chosen at random would be of a different racial or ethnic background, or a different U.S. citizenship status, is just 21%. 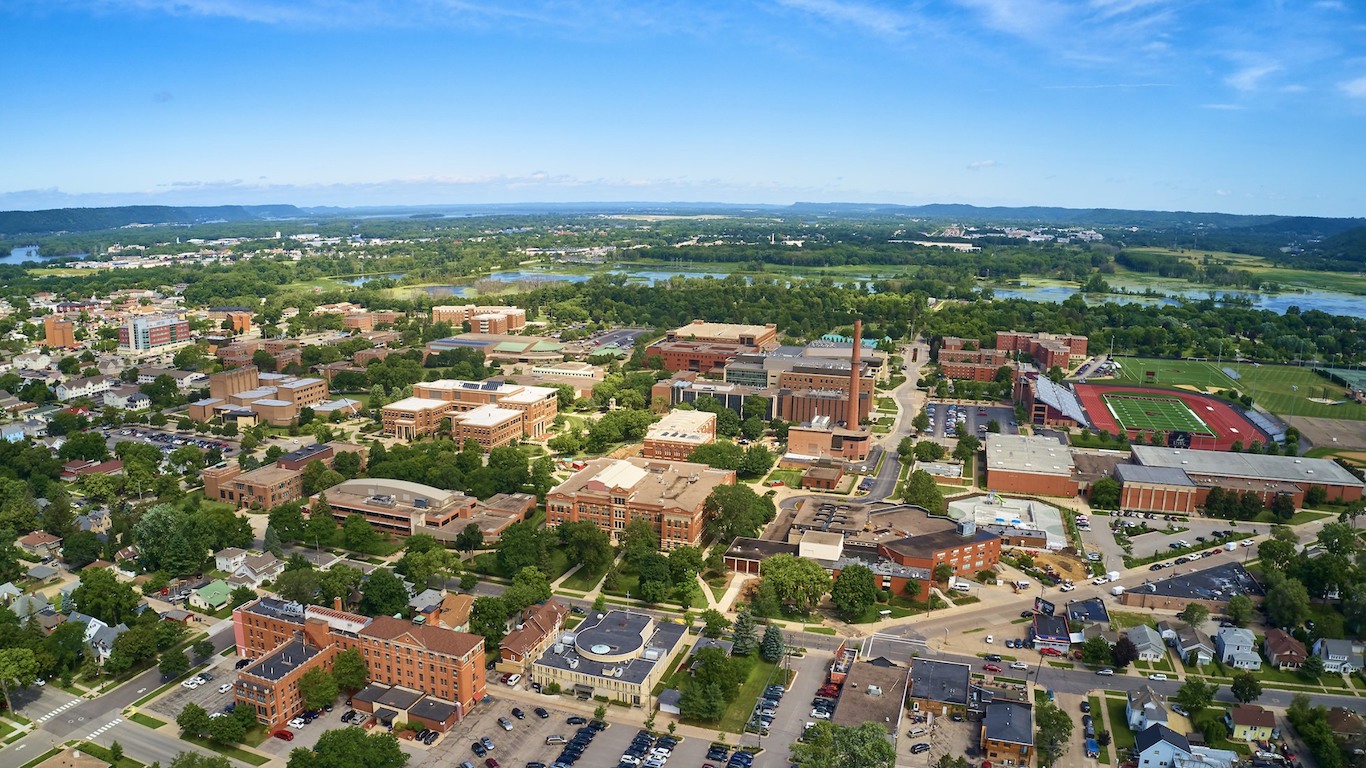 Source: Courtesy of University of Wisconsin-La Crosse via Facebook

Of the five University of Wisconsin schools on this list, UW La Crosse is the least diverse. About nine in every 10 American undergraduate students at the school identify as white. There is only a 19.9% chance that two students chosen at random would identify as a different race or ethnicity, or differ in U.S. citizenship status.

Though the school is not especially diverse, UW La Crosse’s stated long-term vision includes encouraging a more multicultural student body. The school has an explicit goal “to commit human and financial resources that support an inclusive campus that attracts and retains diverse students, faculty and staff.” 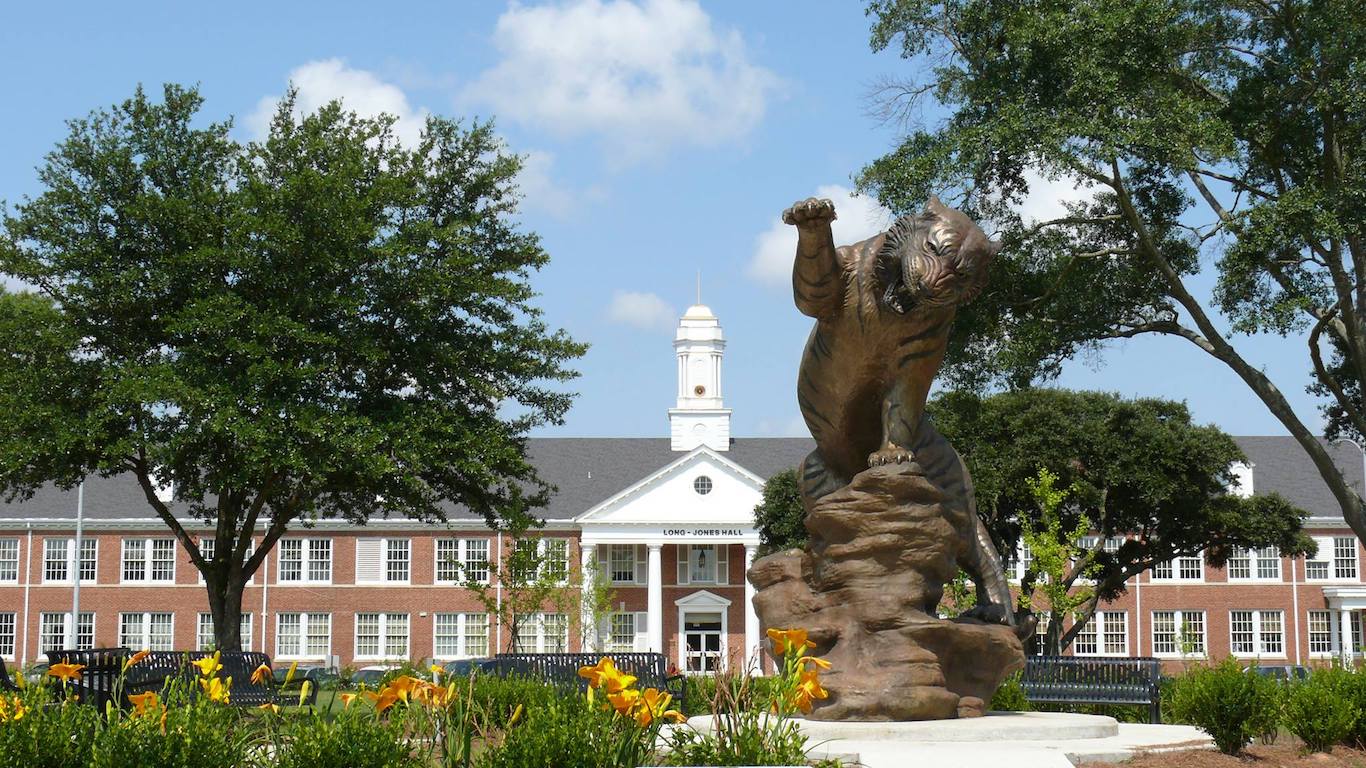 Grambling State University is one of two historically black schools in Louisiana to rank on this list. Founded in 1901, the school was originally called the Colored Industrial and Agricultural School and was later renamed the Louisiana Negro Normal and Industrial Institute before changing its name to Grambling in 1946.

Today, nearly 95% of American students at the school identify as black. The chances that two students chosen at random fall into a different category of race, ethnicity, or U.S. citizenship are only 18.5%.