The 25 Most Dangerous Things Around Earth Right Now 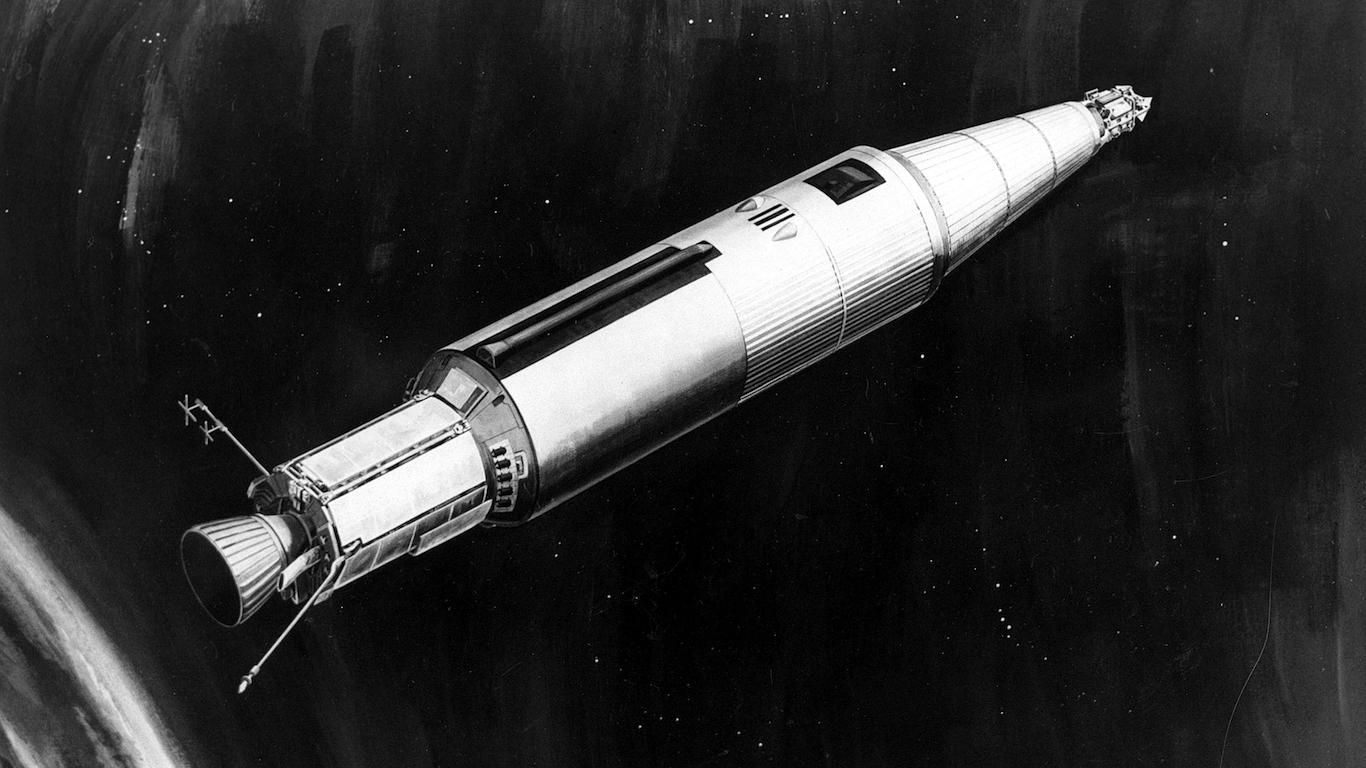 SNAP 10-A, the first nuclear reactor placed in orbit, was part of a U.S. government project experimenting with power production in space (SNAP standing for System for Nuclear Auxiliary Power). The satellite was launched in 1965 but performed for only 43 days because of an electric system failure. The satellite is still in orbit where it is predicted to remain for 3,000 years, vulnerable to collision and release of nuclear radiation. 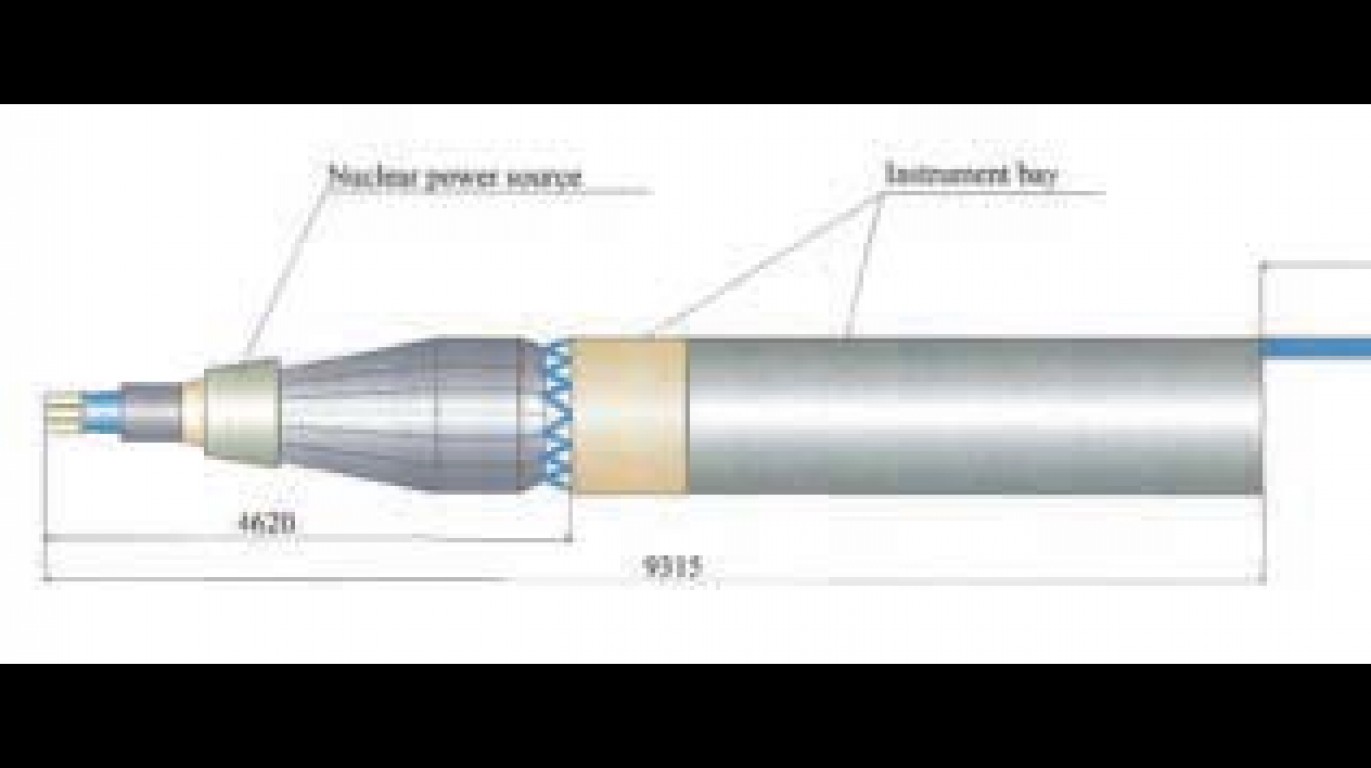 By the time the Soviet Union launched Kosmos 1818 in 1987, an earlier nuclear satellite had fallen out of orbit, leaving a trail of radioactive debris over northern Canada. The Soviets launched Kosmos 1818 into a higher orbit to avoid another debacle, but in 2008, the satellite began fragmenting and leaking what is thought to be coolant after a collision or other system failure. According to Russian sources, the satellite is expected to burn up in Earth’s atmosphere when it leaves orbit in 2045. 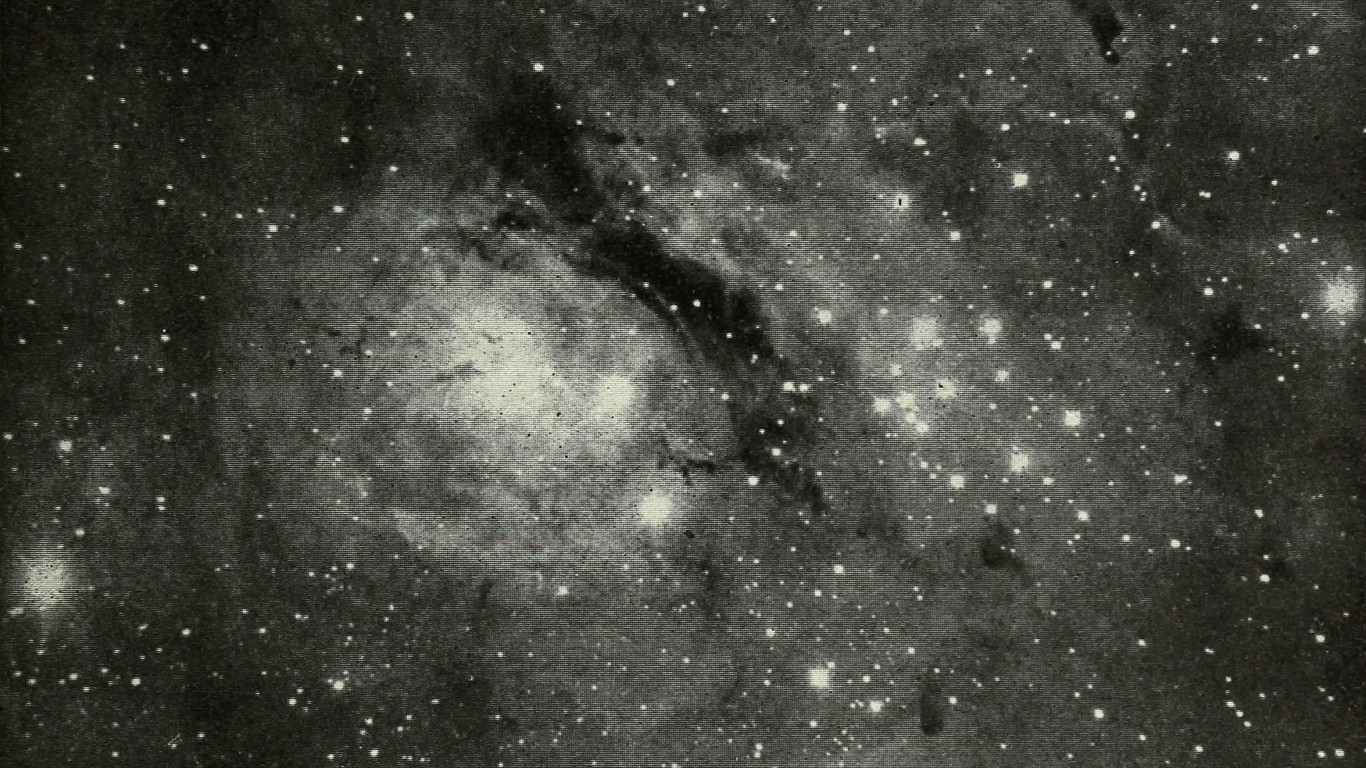 Kosmos 1867 was launched at the same time as its sister satellite, Kosmos 1818, with an updated power supply system and, for safety reasons, into an orbit farther from the Earth than most satellites. Its useful life ended over 30 years ago, so it remains in orbit as nuclear space junk. 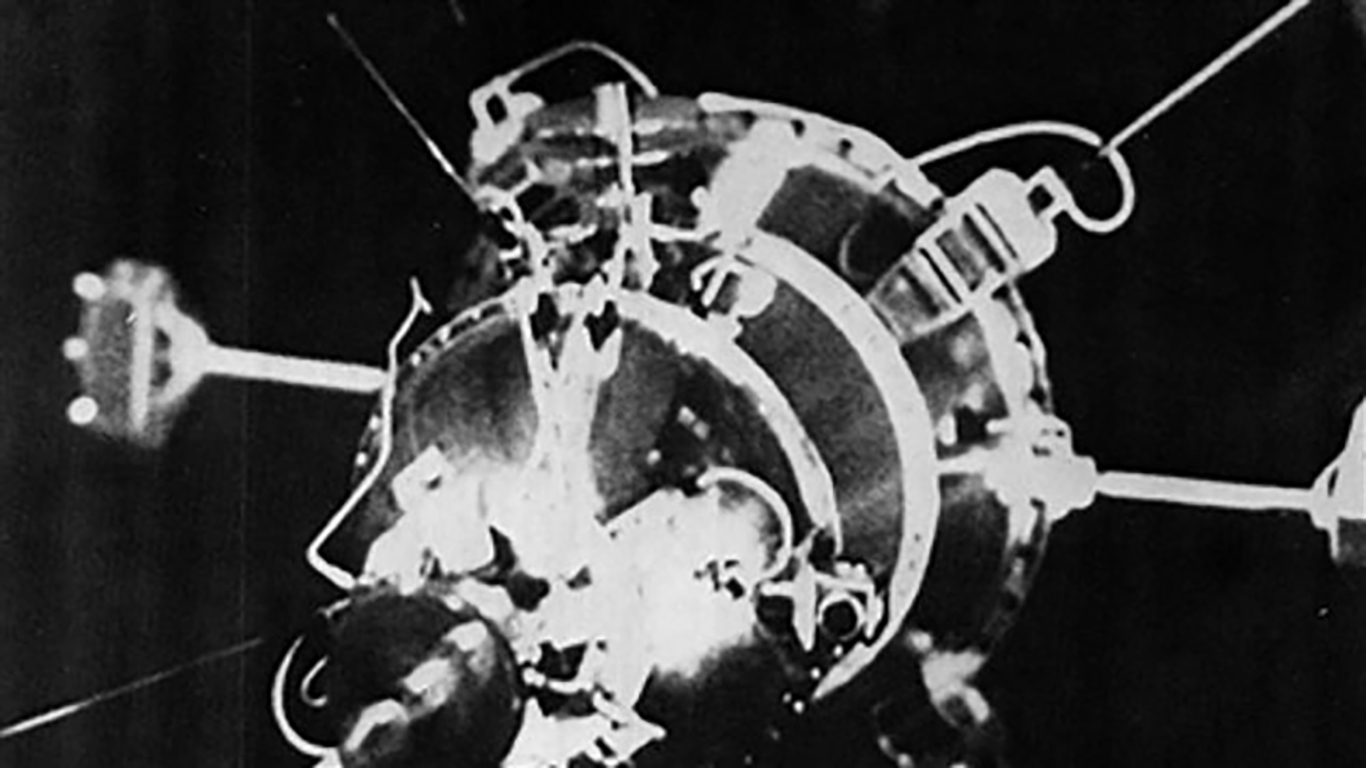 Launched in 1987, Kosmos 1900 was one of dozens of soviet nuclear spy satellites placed in orbit. It began an uncontrolled descent in April of the next year. Weeks of tense uncertainty followed as the satellite kept descending to unstable orbits and continued to fall. The soviets issued alternate reports, declaring both full orbital correction and complete thermal destruction in the atmosphere. Finally, in October, a safety mechanism kicked in and lifted the satellite and its nuclear reactor back into a high orbit, where it remains today. A radioactive cloud is now orbiting in space after the reactor on Kosmos 1900 collided with something causing it to leak its coolant. 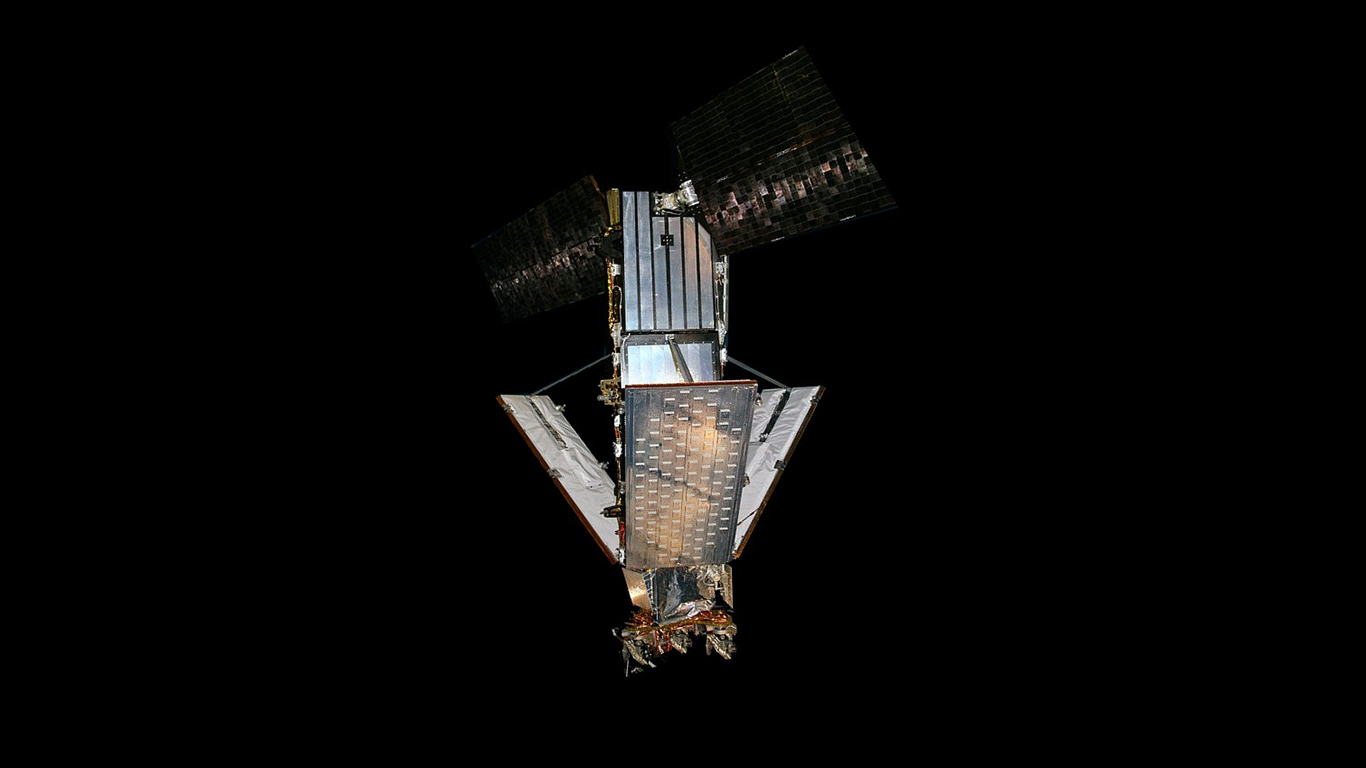 In 2009, a communications satellite known as Iridium 33 collided with the 16-year-old Soviet era satellite Kosmos 2251 over Siberia, creating over 2,500 pieces of debris, up to a third of which fell into the atmosphere, with the remaining fragments still circling the Earth. The collision was one of two of the worst satellite breakups in history. In 2007, a Chinese satellite had been purposely destroyed in a test of an anti-satellite missile system, creating over 100,000 pieces of debris. Scientists estimate that the litter created by these two events account for about a third of all orbiting space junk.