A History of Land Speed Records 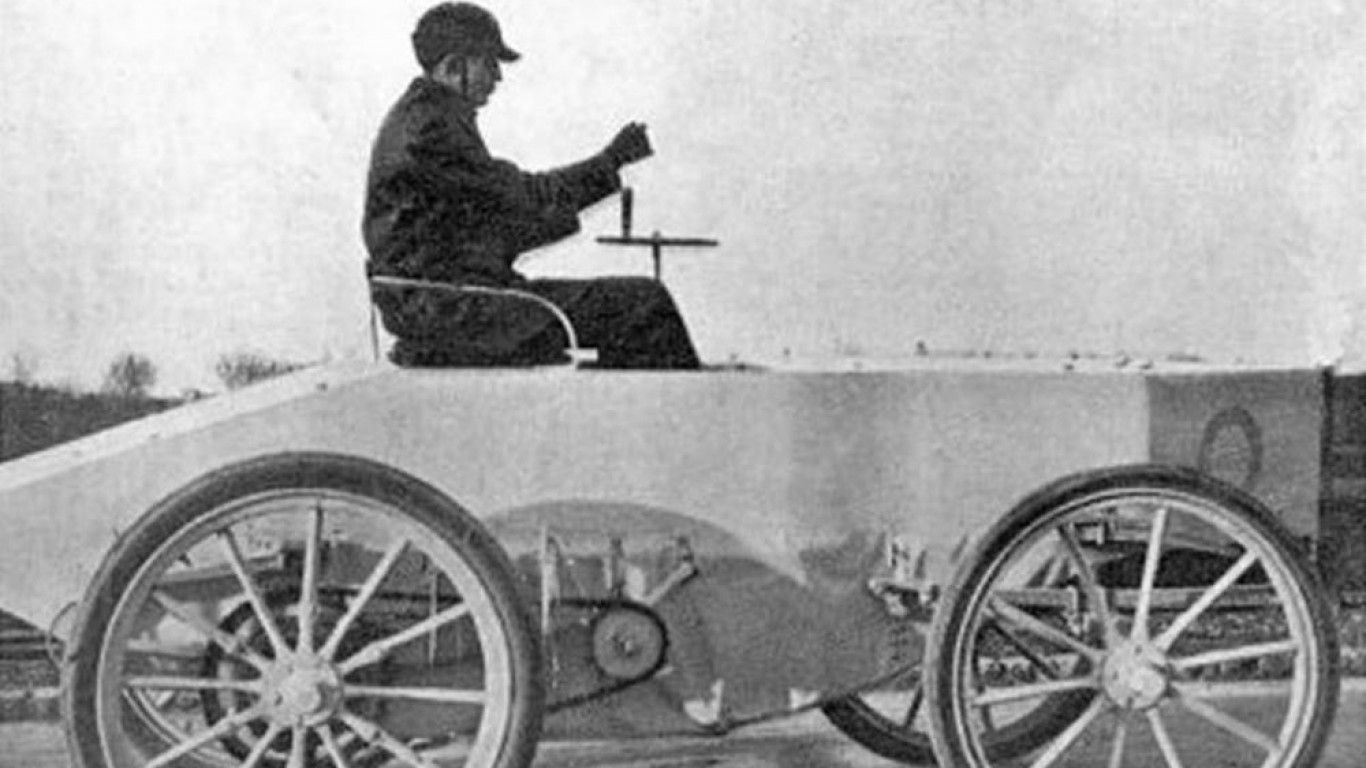 According to Guinness World Records, France’s Jeantaud Duc and its driver Gaston de Chasseloup-Laubat set the world’s first ever officially recognized land speed record. This electric vehicle drove at just over 39 mph in 1898. The record stood very briefly, as a Belgian vehicle would break the 40 mile per hour mark less than a month later. 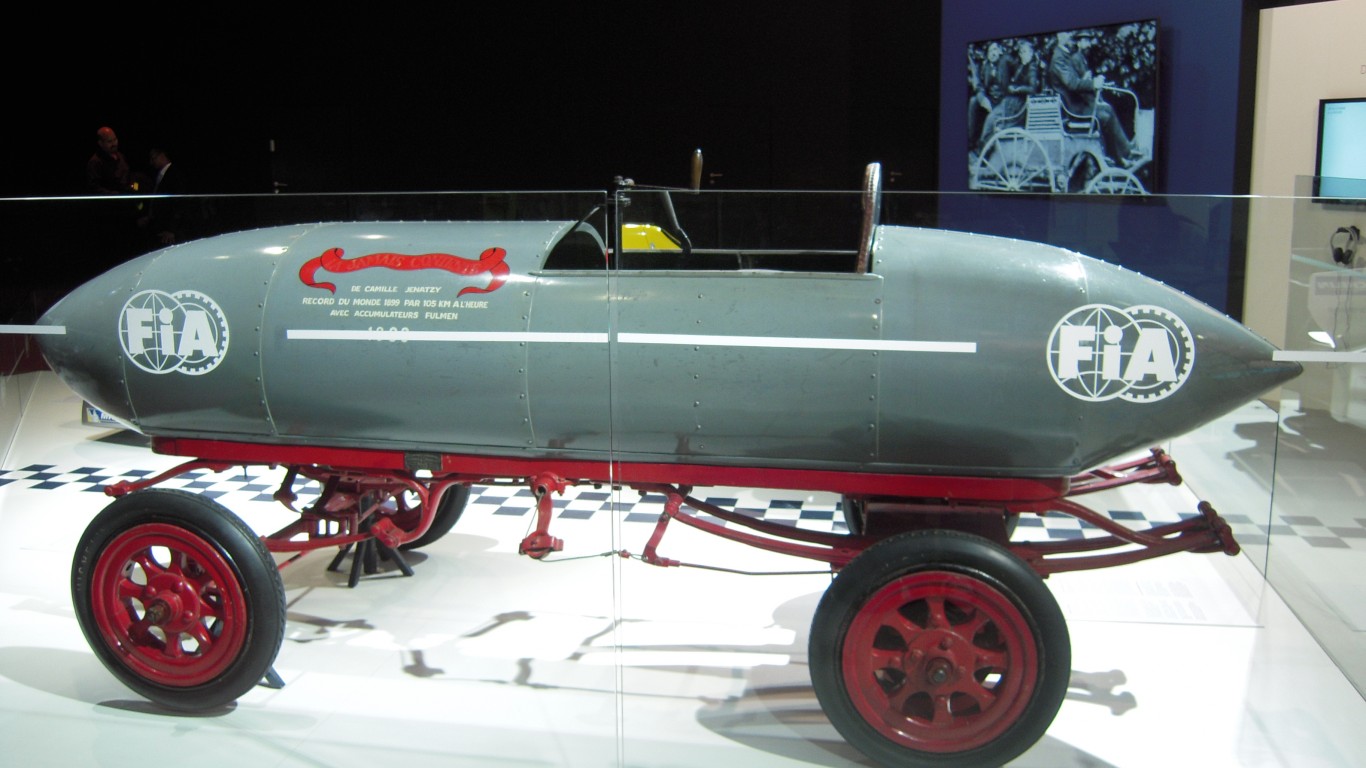 After Gaston de Chasseloup-Laubat set the land speed record, early auto manufacturer Camille Jenatzy challenged him to a competition to see whose car was the fastest. Jenatzy set a new record that was immediately broken by de Chasseloup-Laubat at nearly 44 mph. Jenatzy hit nearly 50 mph 10 days later, but the Jeantaud bested his vehicle again after a few weeks. Jenatzy responded by creating the electric-powered La Jamais Contente, or “The Never Satisfied.” It was the first vehicle to surpass 100 kilometers per hour — faster than scientists of that era thought the human body could withstand. That record, just under 66 mph, would be the last held by an electric car.

ALSO READ: Unbelievable Things People Have Turned Their Cars Into 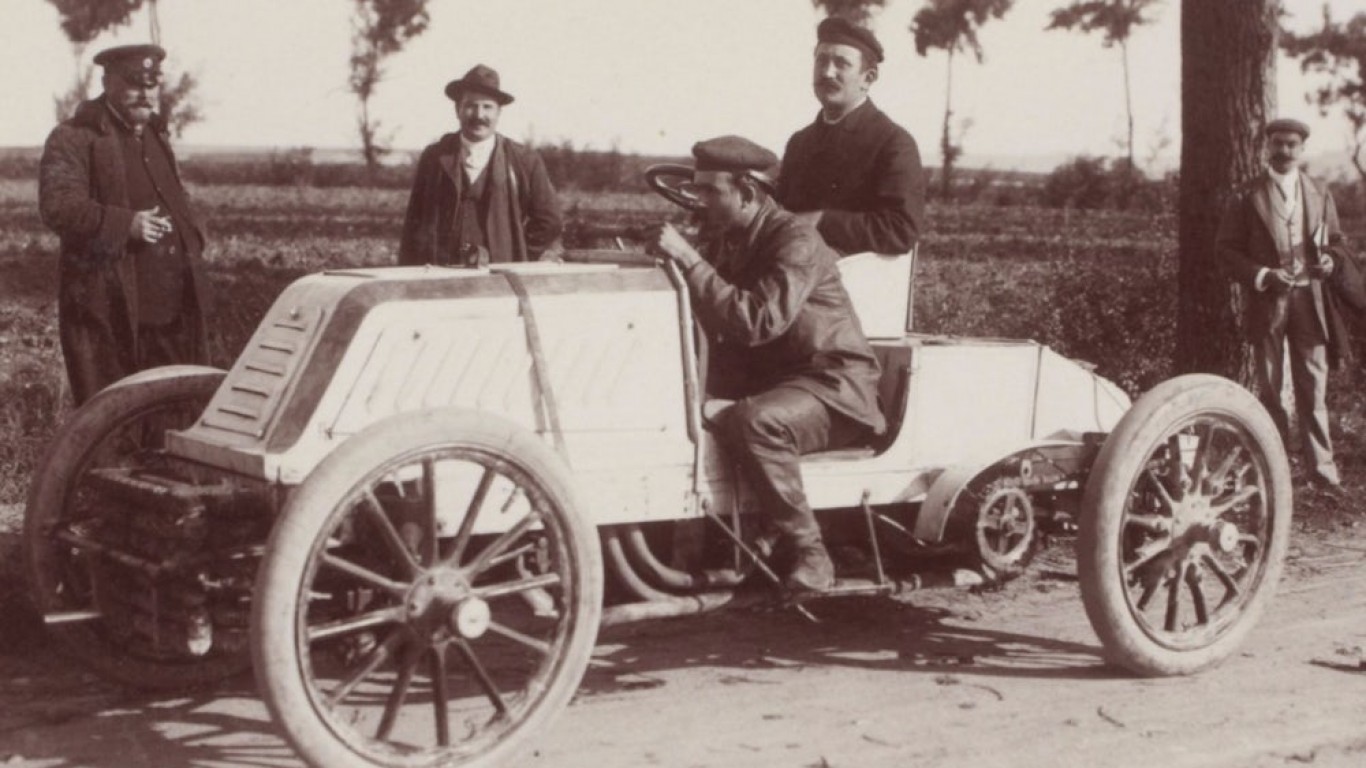 Heir to the Vanderbilt fortune, William K. Vanderbilt helped usher in a new era of land speed records. His Mors Type Z racer became the first vehicle powered by an internal combustion engine to claim the title of the fastest car in the world, at just over 76 mph. He was also the first American driver to hold the record. 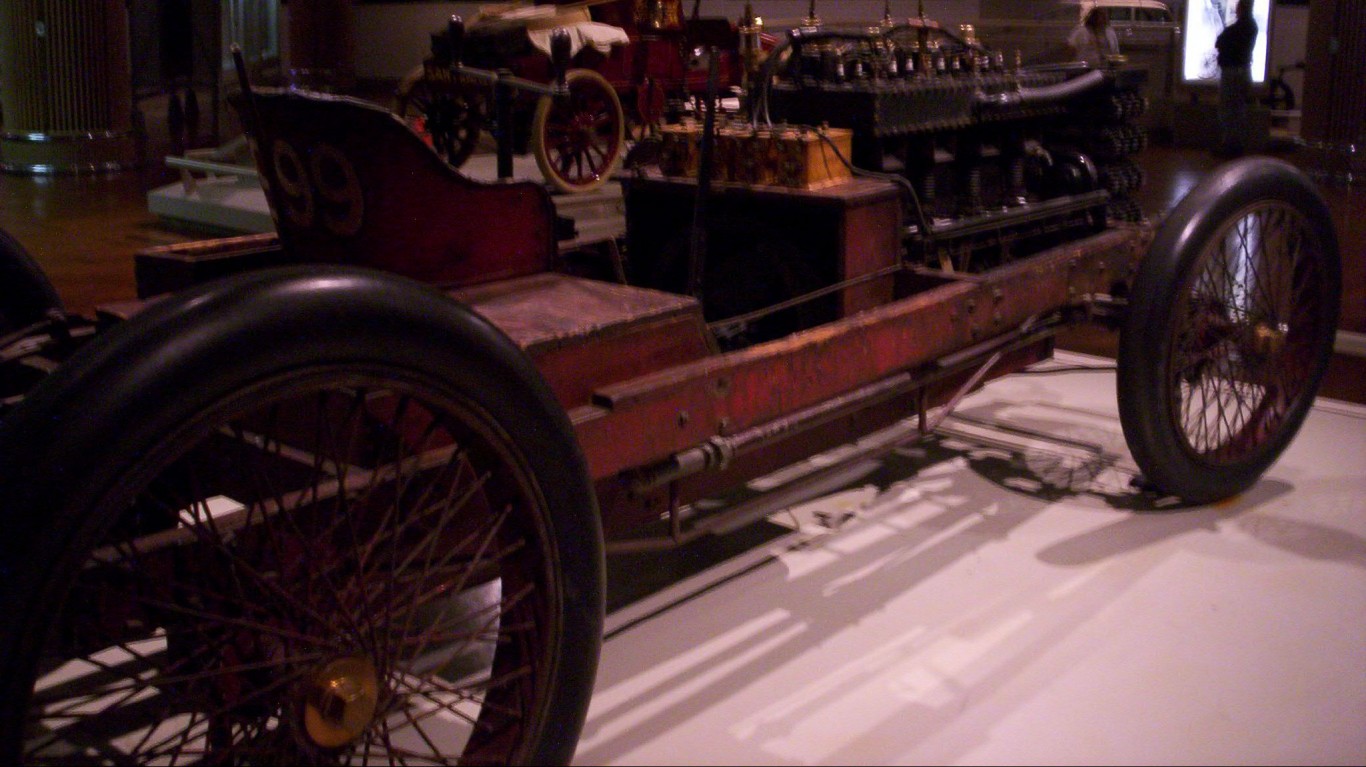 Just a year after founding his company, Henry Ford was intent on setting a land speed record to get publicity to help him drum up business. He took his new 999 Racer out onto the frozen Lake St. Clair outside of Detroit in January 1904 and set a new record of more than 91 mph. Though the record stood for less than a month, Ford jumpstart his business — and the rest is history. 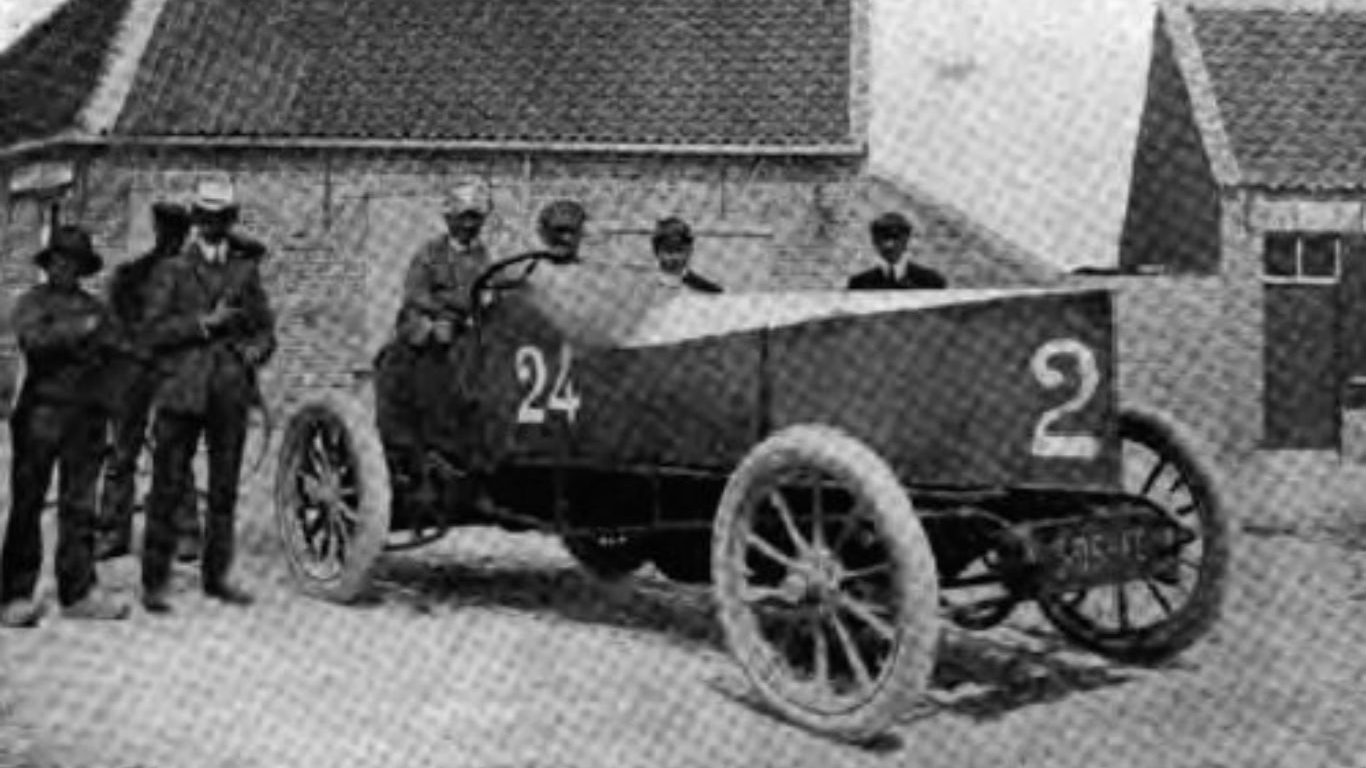 The first car to travel over 100 mph did so in the summer of 1904 in Ostend, Belgium. Driver Louis Rigolly drove a car from Gobron-Brillié, an early French automaker. The record was all the more impressive because the Gobron-Brillié is one of the few cars on this list that was not specially designed to break records.