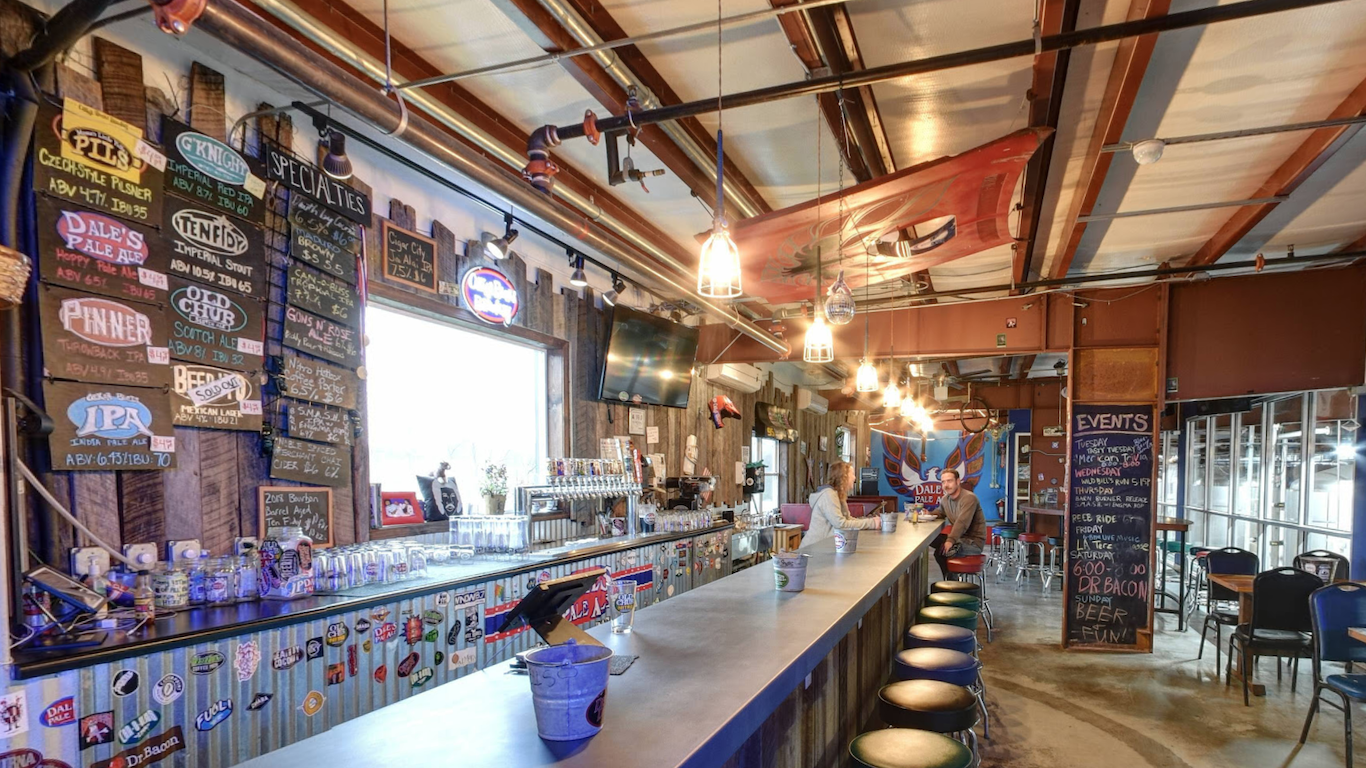 Oskar Blues has three brewery/taproom locations, in Austin, Texas, and Longmont, Colorado, as well as this one in North Carolina. (There’s also a taproom/restaurant in Boulder, Colorado.) A “wee heavy” Scotch ale called Old Chub, an American Imperial red ale dubbed G’Knight, and a German-style pilsner known as Mama’s Little Yella Pils are some of its beers. 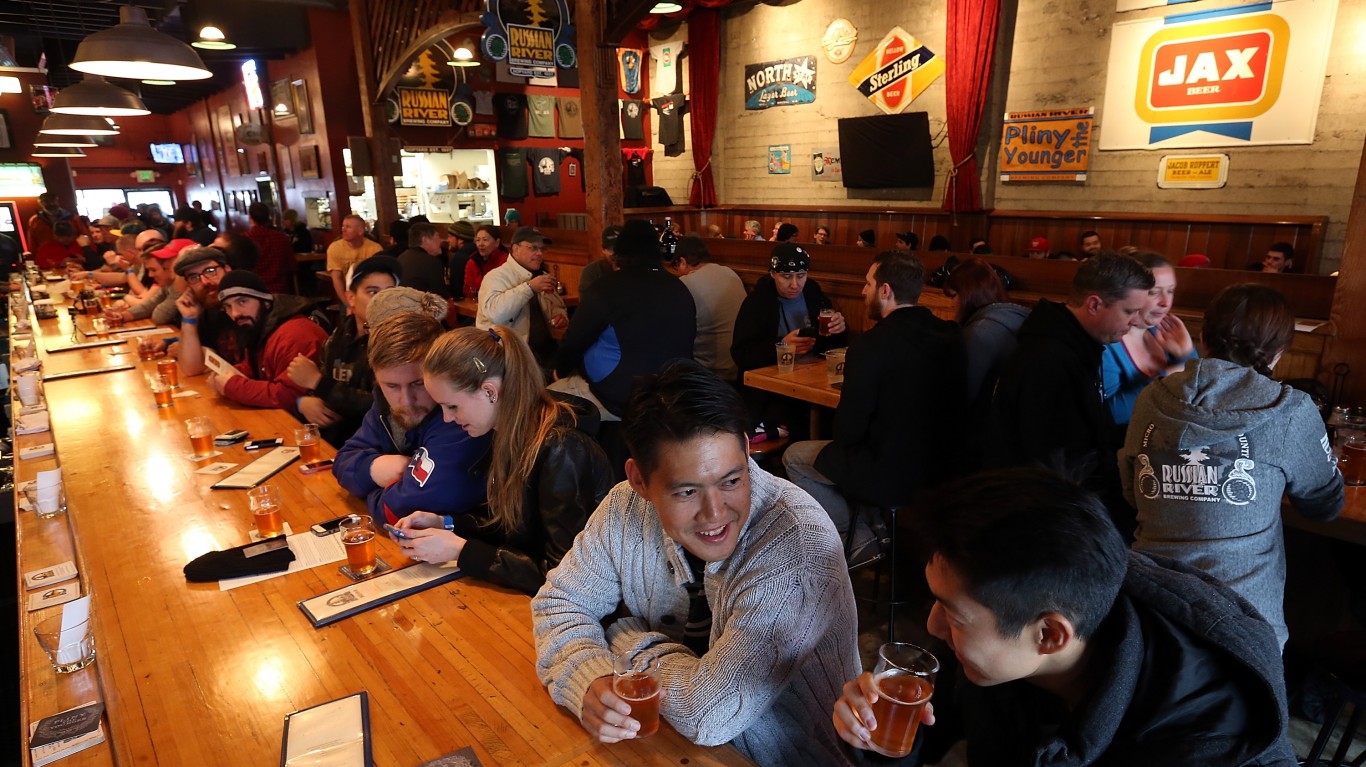 Russian River is a brewery born out of a winery, founded by Sonoma County’s Korbel Champagne Cellars in 1997. One of its best-known beers, Pliny the Elder, was one of America’s first Imperial IPAs. Among its many other offerings is a Triple IPA — meaning that’s it’s particularly high in alcohol with lots of hops — called Pliny the Younger. The brewery recently opened a second location in Windsor, just up Highway 101 from Santa Rosa. 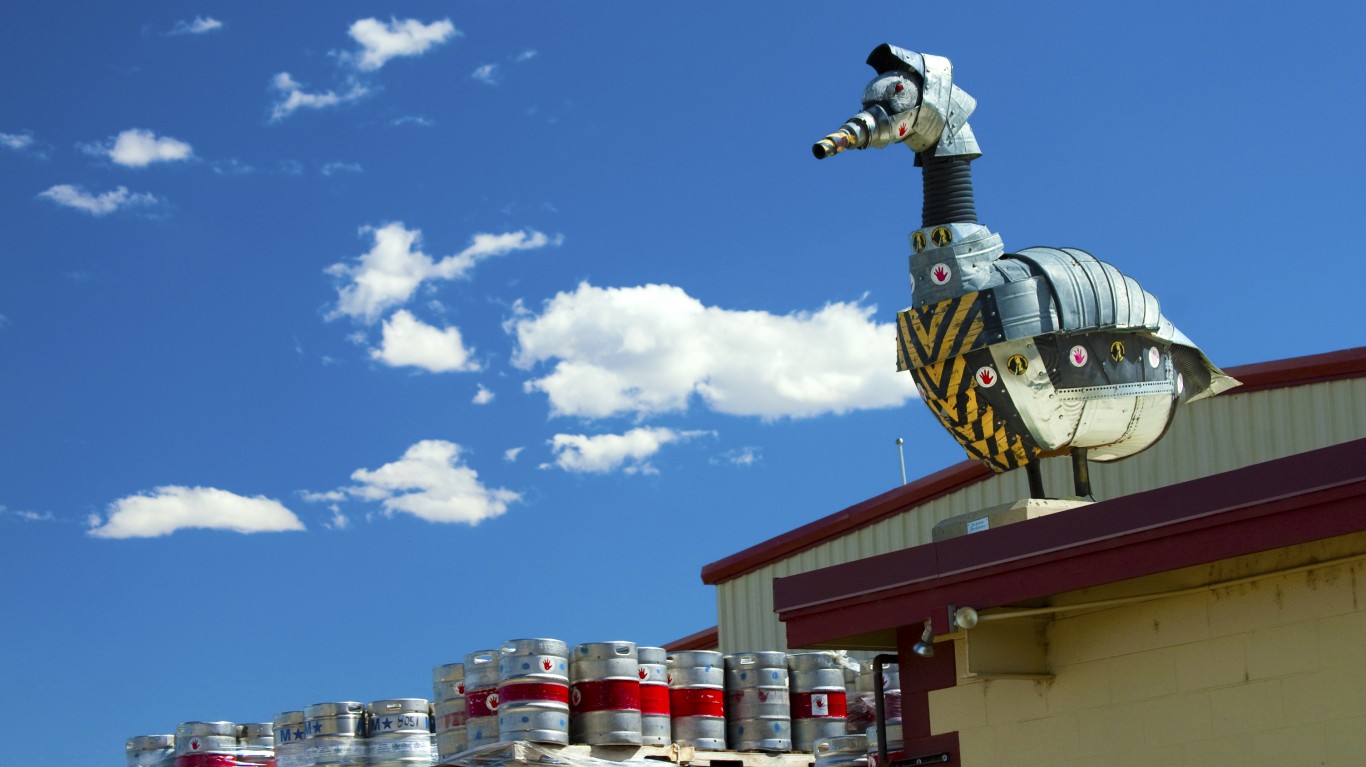 “Damn Good Beer Because of Damn Good People” is this nearly 27-year-old brewery’s motto. In addition to producing such brews as Nitro Milk Stout and Death Disco Porter, Left Hand runs a foundation supporting community, cultural, and medical projects; an employee-based group raising money to combat multiple sclerosis; and an initiative called Ales4FemAles, dedicated to “empowering and educating women in the world of craft beer.” 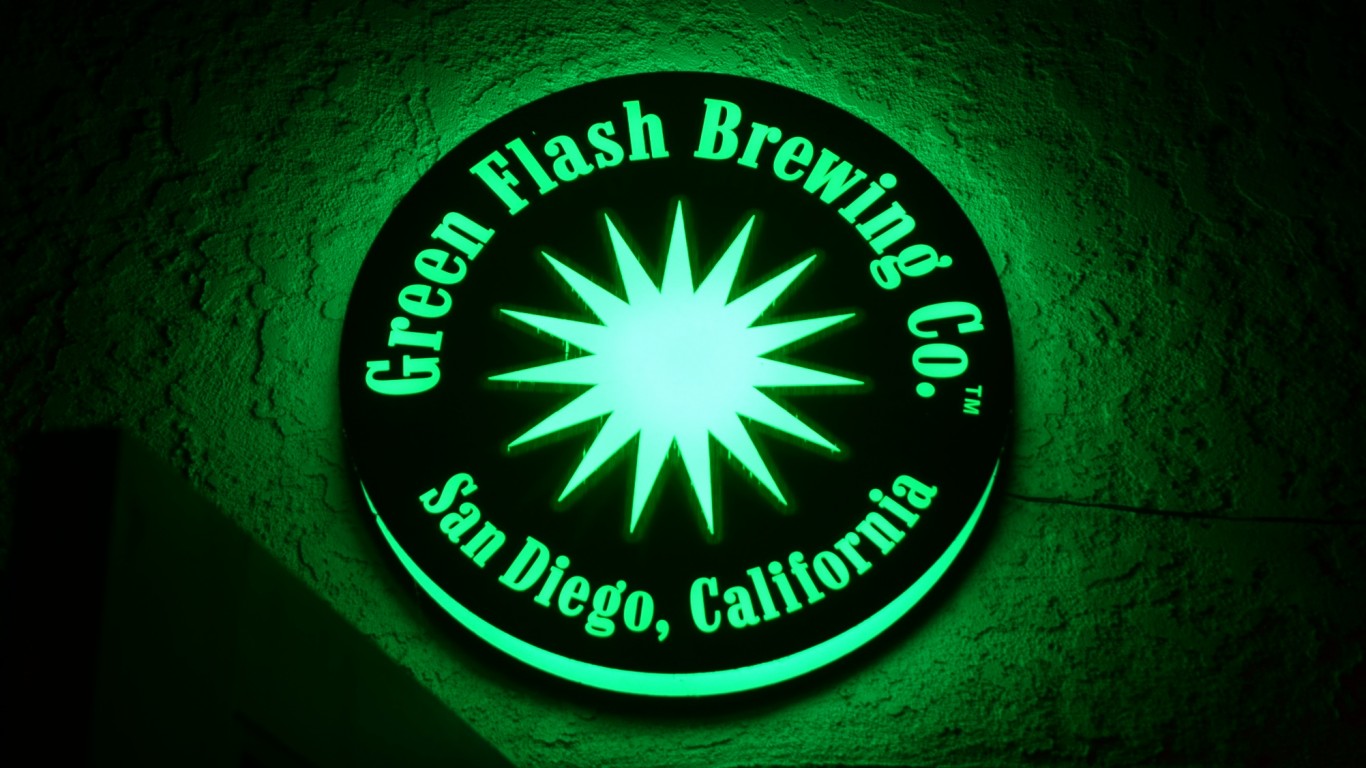 Established in 2002, this brewery draws on recipe ideas from employees to create a range of small-batch beers, sold in cans. West Coast IPA, Baja Bound Lager, and Beter — an organic wheat ale brewed with aÃ§aÃ­ berries and black tea — are some of the results. 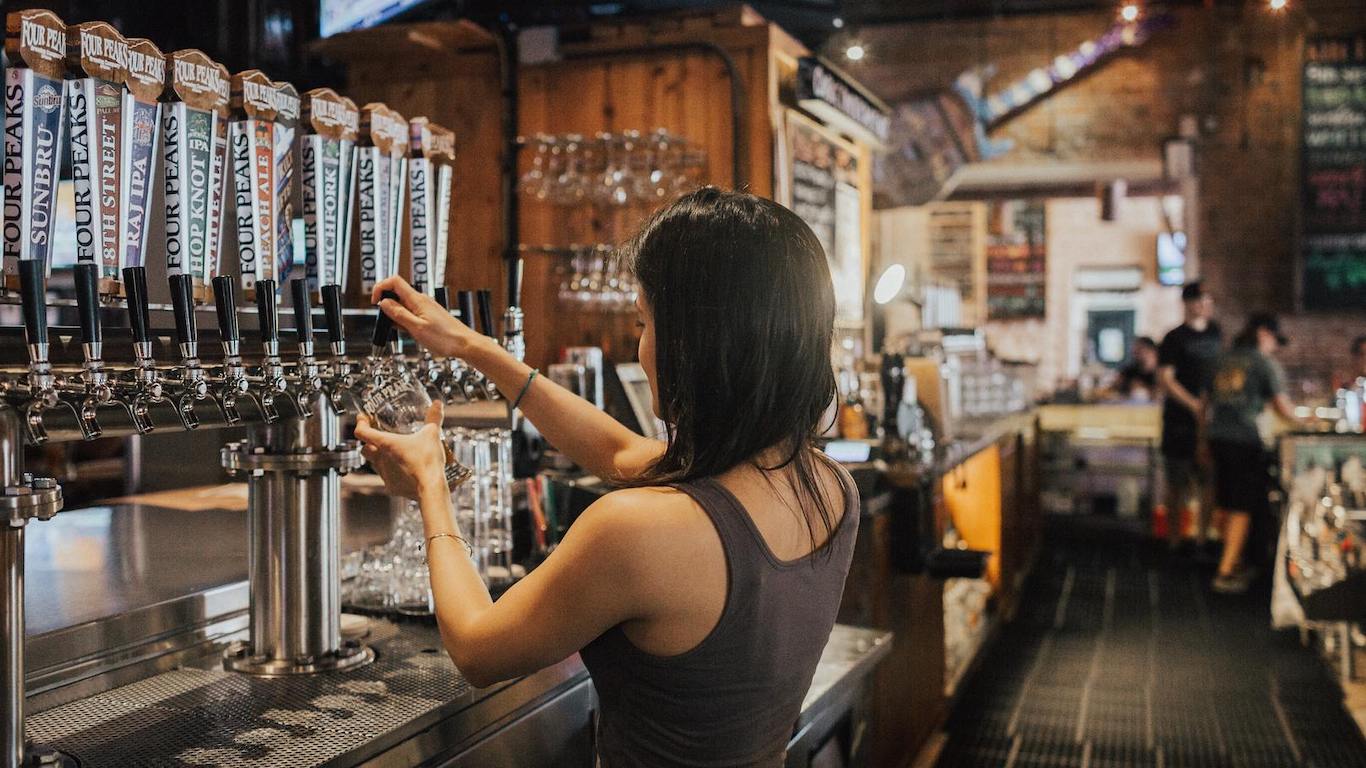 Four Peaks opened as a brewpub in 1997 in a 19th-century ice house that later became a creamery and then a recording studio. Today, it operates a brewery in the space, as well as a second brewery nearby and pubs in Scottsdale and Phoenix’s Sky Harbor Airport, and is owned nationwide by Anheuser-Busch. Its flagship brew is Kilt Lifter, a full-bodied Scottish-style ale.