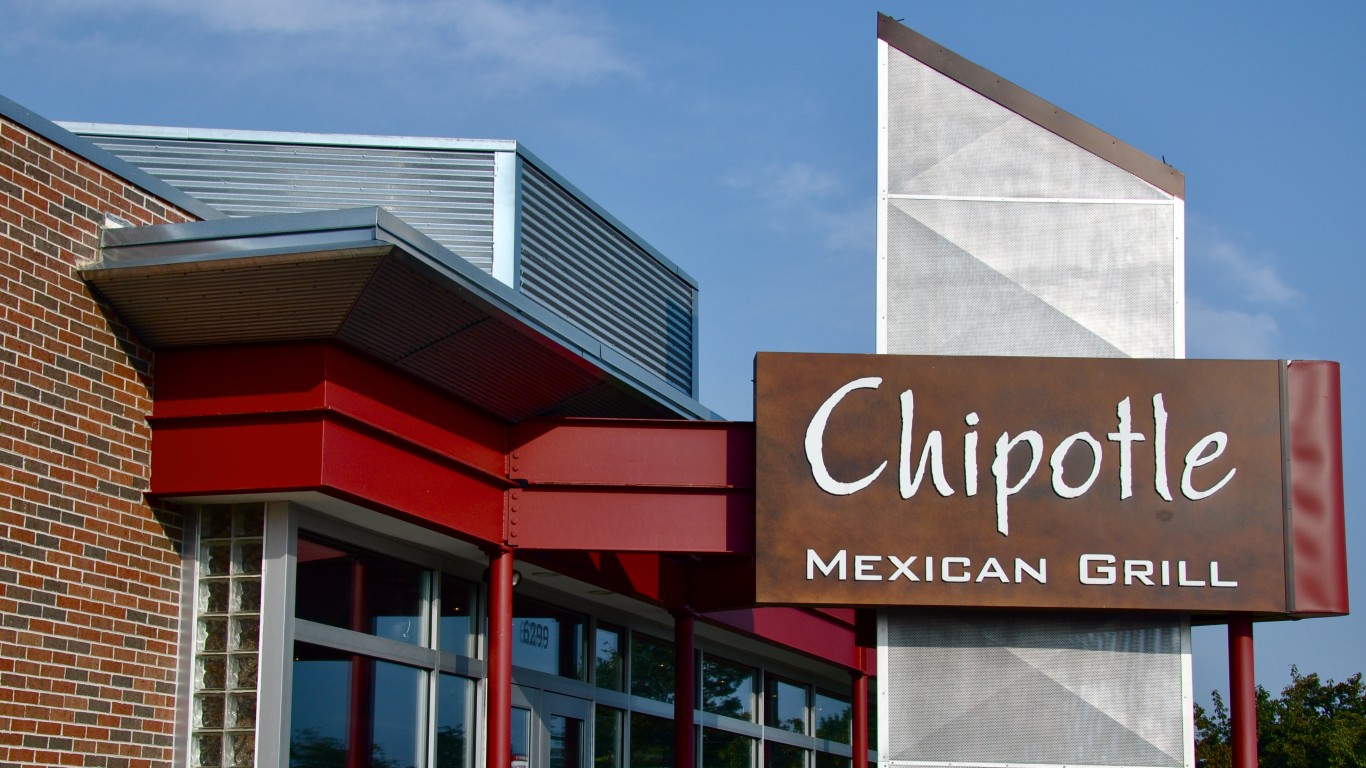 Perhaps especially sensitive to issues of food contamination, given its history of bacterial outbreaks that sickened hundreds of customers in past years, Chipotle has changed its to-go packaging to prevent tampering. It has also waived delivery fees through the end of March when food is ordered through the chain’s new Delivery Kitchen digital initiative, and it allows customers who want to avoid direct contact to leave special instructions for drivers. Following criticism that it offered employees only three days of paid sick leave, the company announced late Friday “expanded emergency leave benefits for employees impacted by COVID-19.” 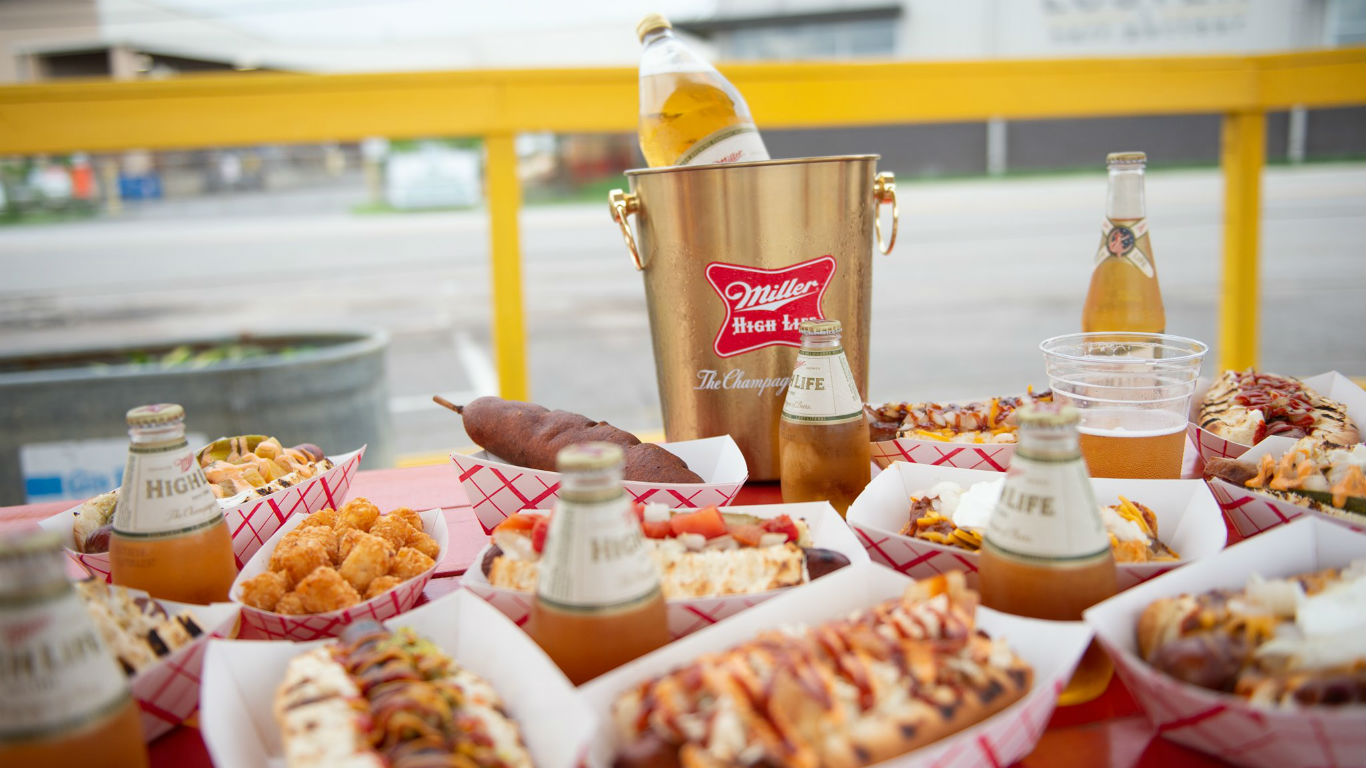 With two brick-and-mortar locations and two late-night food carts, this gourmet hot dog operation is offering free meals to anyone in the music business who is now out of work due to concert and club cancellations — which have been frequent in the face of COVID-19.

24/7 Wall St.
How the Coronavirus Will Harm GDP and Businesses in 2020 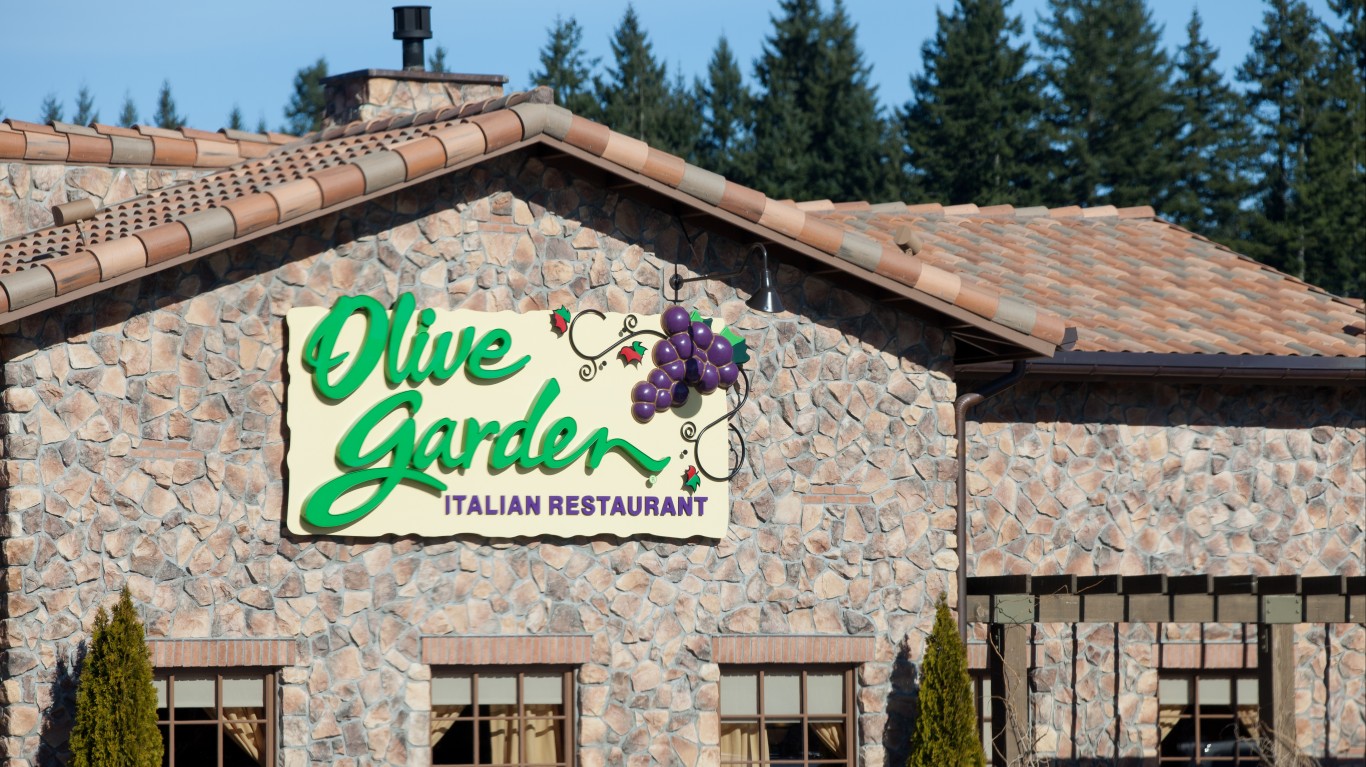 This Orlando-based company, whose brands include Olive Garden, Longhorn Steakhouse, and The Capital Grille, has announced that its more than 180,000 hourly workers at various chains will be able to accrue sick leave paid according to their 13-week pay average, at the rate of one hour for every 30 hours worked. The policy was already in the works before the coronavirus crisis but was instituted more quickly than had been planned in response to the pandemic. It’s unclear whether employees who are quarantined but aren’t actually sick will qualify. In any event, to total up enough paid hours to cover a 14-day quarantine period could take more than a year according to the one-per-30 formula. 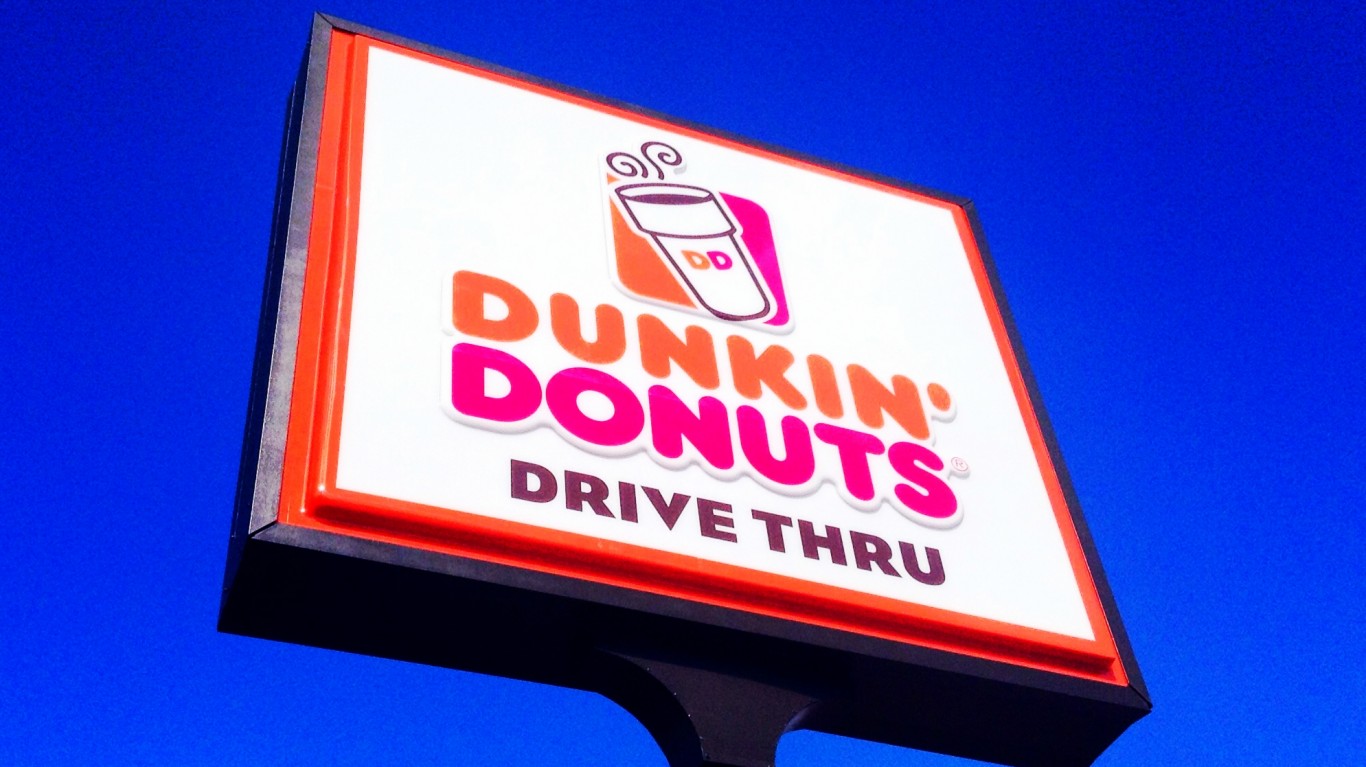 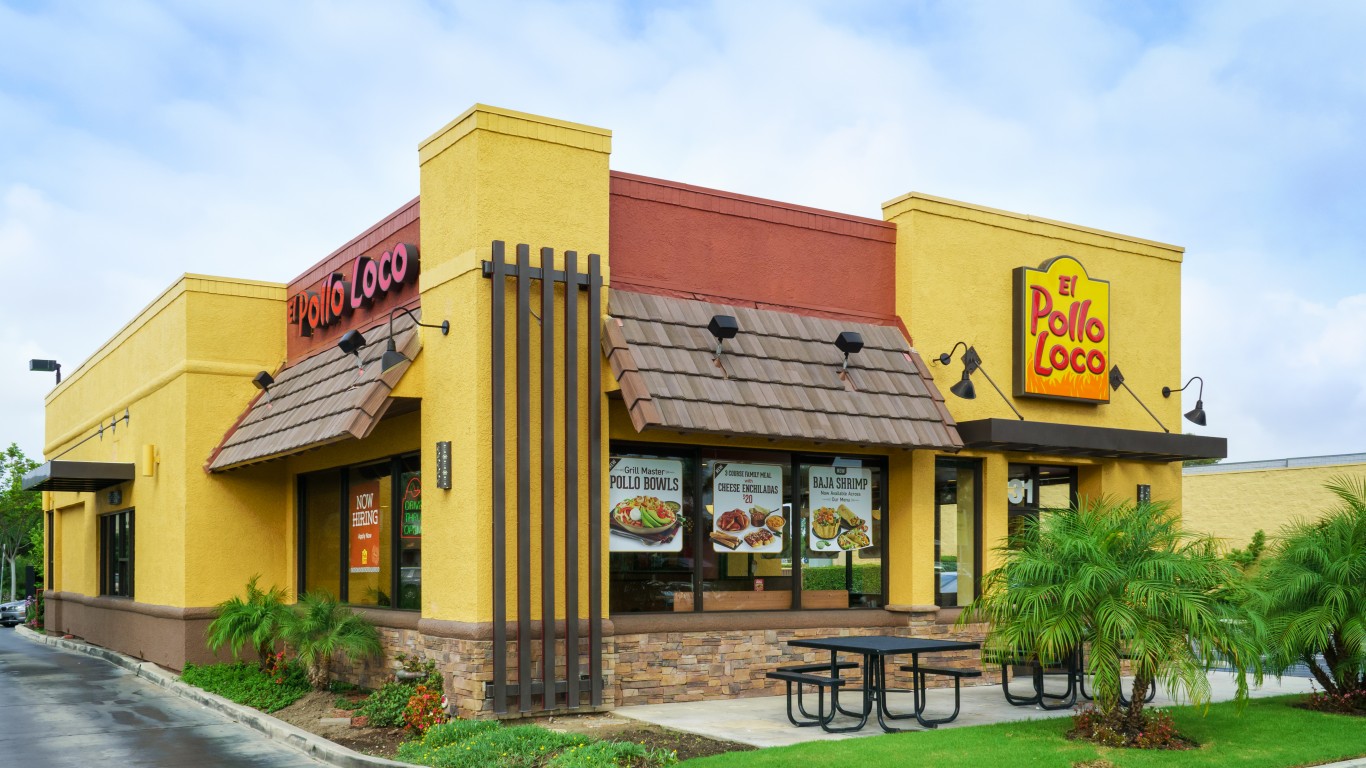 This Mexican-accented fast-food chicken chain has temporarily closed its self-service salsa bar. Patrons may request salsas at the counter, from glove-wearing cashiers. (California restaurants are now operating by law on a takeout or delivery basis only.)